I love Itachi as much as the next guy. He’s one of my favorite characters and his role in is undeniable.

Few characters are written the way Itachi is. And that creates a divide in the community.

Great characters tend to do that.

If it wasn’t for Itachi:

And yet despite saying all that, I still say Itachi is not a hero in the slightest.

He’s more of an anti-hero , something like Lelouch in Code Geass. But NOT a hero like let’s say, , Goku or someone comparable.

Why Itachi Is Not A Hero: 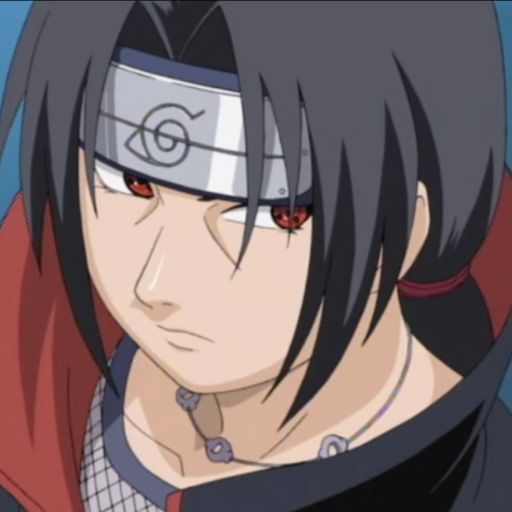 I get it. Itachi changed the world without even knowing it (he didn’t survive long enough to see it).

From the beginning though – Itachi planned it out and was calculated about his every move.

He thought everything out and even planned out Sasuke’s final fight with him,including driving Sasuke to exaustion so Itachi can finish off Orochimaru.

There wasn’t a single moment wasted in Itachi’s plans because he did whatever it takes.

But his legacy is that of an evil shinobi

The sad truth about Itachi is his legacy doesn’t mean sh*t. Or I should say his legacy was tarnished by the view of the public.

Konoha knew they were responsible, I assume that’s why they didn’t make a big deal out of catching him when she shown up in the village with Kisame. 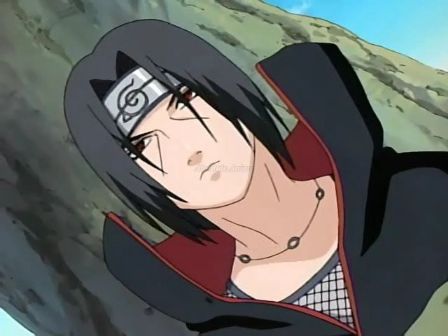 Sasuke and know Itachi’s struggle. And they know why he slaughtered the Uchiha clan.

They know he wa between a rock and a hard place.

But the majority of the Shinobi world, and especially people in general don’t give a F. And they’re unaware as it is.

That’s why I compare Itachi to Gin Ichimaru. Gin’s legacy in Bleach is also tarnished and what people think of him is far from the truth.

He contributed more than most will ever know, just like Itachi.

2. He traumatised his little brother: Sasuke No matter how you look at it, Sasuke’s trauma was undeserved. Even if it was for a “greater cause” that helped the world on a bigger scale.

He had a mother and father, and an older brother (Itachi).

Sasuke was insecure because Itachi got all the attention, but Sasuke was a happy kid for the most part. 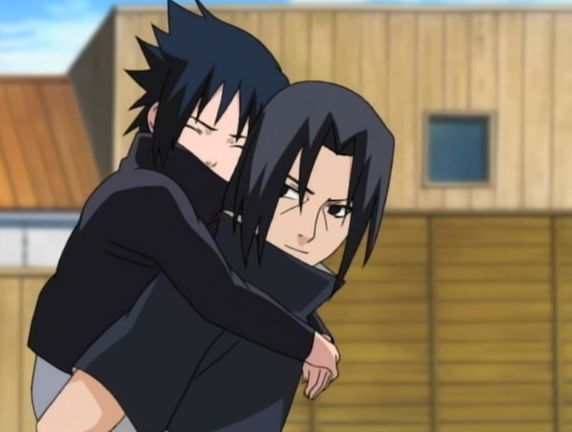 But then somewhere down the line, even though Itachi never planned on it, he destroyed Sasuke’s childhood.

The pain, trauma and heartache almost destroyed Sasuke years later. After all – the “darkness” swallowed him up.

For a long time in and even Shippuden, Sasuke falls even deeper into his hatred.

It did switch from hating Itachi to hating Konoha after finding out the truth from Madara….

Anti-Hero? Yes. But calling Itachi a literal hero is insane, even if he did it for the greater good.

3. He continued to fill Sasuke with hatred 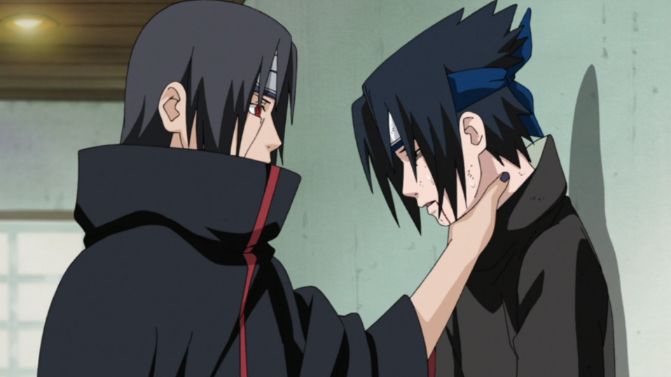 This is what makes Itachi Uchiha a complex character. And it’s why some people agree or disagree with his methods.

Not to mention why some people don’t see him as a hero.

They’re right on the hero part. As I’ve said, he’s an anti-hero at best.

Filling Sasuke with hatred was  necessary evil in the grand scheme of things. He needed Sasuke to become more powerful.

The best way to make that happen at the fastest rate is by making Sasuke’s hatred stronger.

What If Sasuke “broke” and couldn’t take it anymore? What if he killed himself?

That didn’t happen but these are possibilities when you put someone through so much pain.

That aside, the act of doing this isn’t heroic by definition. It’s anti.

Not everyone has the mindset of in the series. Even if the whole world knew Itachi’s story a lot of them don’t have the stomach to accept it.

There would be outliers, but the masses wouldn’t accept it even if they understood Itachi’s motives.

Looking at it from a moral view though, it’s hard to call Itachi a hero.

Anti-hero is the right label. Itachi deserves that much. Konoha’s history in the Shinobi world is messed up.

It’s full of hypocrisy, evil, cruelty and tragedy. Itachi Uchiha’s story is just one example of many. And he’s one of many they threw to the side.

Regardless of Itachi’s actions and contributions to the Shinobi world, Konoha would never put him on a pedestal.

What Konoha did do is make sure their “secrets” never got out since they were involved and were partly responsible.

In fact Konoha plays a massive role in Itachi’s journey. But only Itachi’s legacy is harmed in the process.

That’s why Itachi can’t be a hero. They wouldn’t even label him an anti-hero at best.

5. Slaughtering the Uchiha clan was the nail in the coffin The moment Itachi took this drastic action, his chance of “being a hero” was impossible.

Itachi knew this from the beginning. He wasn’t looking for a pat on the back or to be “praised” for his actions. Even long after his death.

Everything Itachi did was for the sake of the future and his brother Sasuke.

His method was gruesome, controversial and straight up savage. But even then there was a method to the madness. 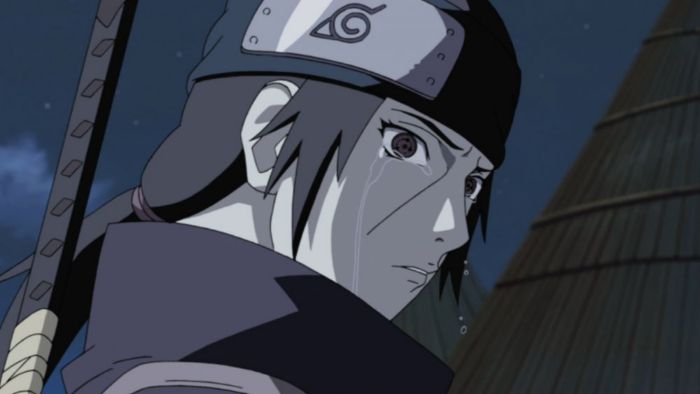 To go THAT far to achieve his ambitions, it tells you a lot about how serious the man was.

Killing your own family, parents and everyone in the village is anything but pleasant.

Itachi did it and never looked back. But that’s why Itachi isn’t and can’t be a hero.

That’s despite Itachi’s actions not being his true intentions. It’s a decision Konoha basically bullied him into making through peer pressure.

That decision, as hard as it was, made the most sense since:

None of these solutions would work. And so it is what it is.

27+ Cool Naruto T Shirts You Don’t Wanna Miss Out On!