live adaptations don’t always work. In fact they don’t work most of the time.

I’ve talked about how live adaptations need to die and never come back. But it’s different this time.

While a small minority of shows pull it off, or are more suited to it, there are certain ones that should NEVER be adapted.

The types that are always destined to fail because of the material, content, and elements.

, or any version of Dragon Ball has NO business being adapted into a live action series.

We already seen what happened with that disaster of a Dragon Ball live adaption years ago.

The thing with Dragon Ball as a franchise is:

And other supernatural elements that makes DB a bad choice for live action adaptations.

Taking all that from an , and making it realistic will always be a disaster.

That’s just the way it is.

Relevant: If You Love Dragon Ball Super, You Might Love These 7 Anime

2. Magi: Labyrinth Of Magic/Kingdom Of Magic 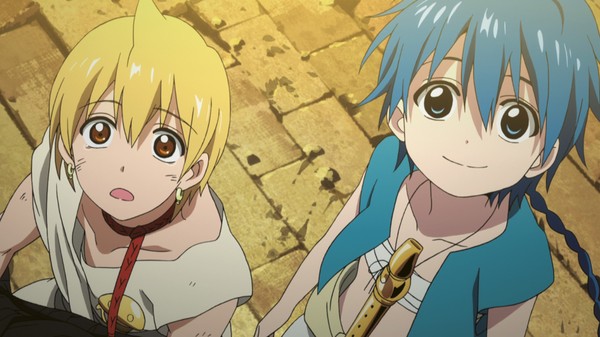 Magi is another series with a lot of flashy lights, supernatural stuff going on, and somewhat crazy fights going on.

This is more in the 2nd season of the series than the first.

The is about “Magi”, a type of chosen person with immense power. And who’s purpose is to choose kings to lead countries.

They’re different to mages as they’re on another level entirely.

Making this series a live action series would be a bad choice, and would harm the franchise.

It’s underrated as it is, and this would only make things worse. 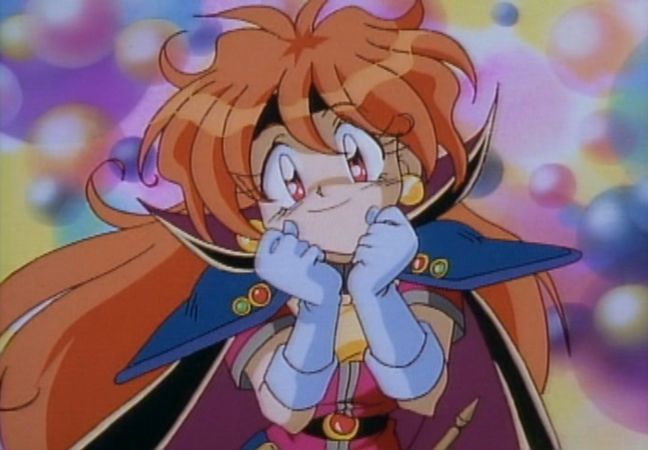 is a classic series at this point. Made way back in 1995. The series pulled out 5 seasons with the last airing in 2009.

Made by J.C Staff, it influenced the “strong female character” we see in similar today, and other aspects.

You can think of it like the female lead version of .

And characters who are strong from episode 1, despite the progress later.

For these reasons, a live action adaptation would be awful. They wouldn’t be able to pull it off well enough. 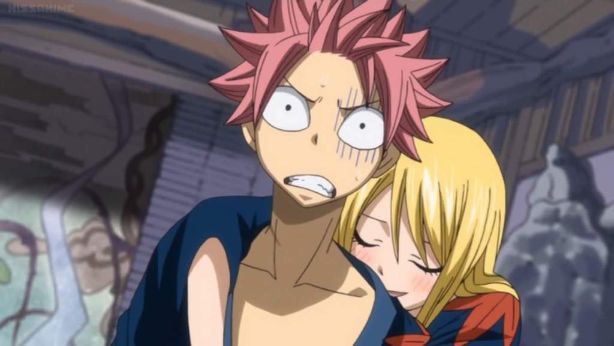 is a lot of things to a lot of people. But one thing that’s universal is its supernatural and magic elements.

It’s what defines , at least on the surface and the things that happen throughout.

While isn’t the most dramatic when it comes to “being flashy”, it’s still an at the end of the day.

It’s hard to pull off these types of series and make them relevant or stellar enough to take seriously.

I can’t imagine the friendship side of this series looking too good either in a realistic setting.

We don’t need none of that! 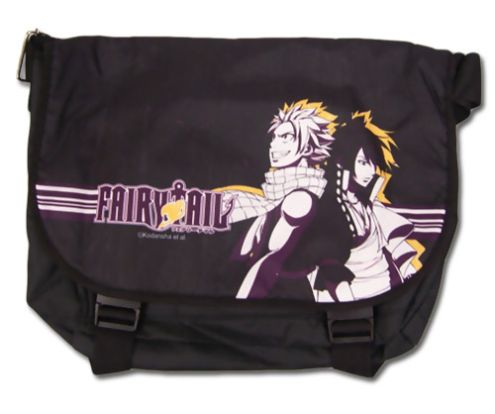 Natsu and Zeref Fairy Tail Messenger Bag
$39.99
Start Shopping
We earn a commission from Amazon & other affiliates if you make a purchase at no additional cost to you. 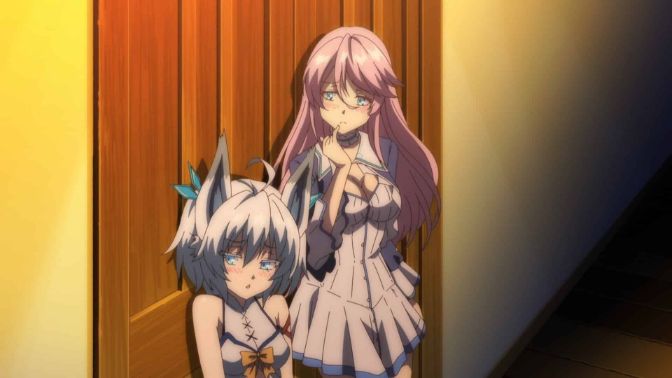 Redo Of Healer seems like an obvious choice, but it has to be said and it doesn’t qualify for a lot of reasons.

Let’s start with the savagery of the .

It’s about Keyaru, a guy who was an innocent teenager, abused, r*ped, tortured, and much worse for years of his life.

His powers were used against him.

Later he finds a way to get revenge against his oppressors, and it gets uglier than you can imagine.

Even if you ignore these elements, the magic, the supernatural, and of course, Ecchi wouldn’t fare too well.

The whole world would burn if it ever stood a chance to be adapted in the first place. 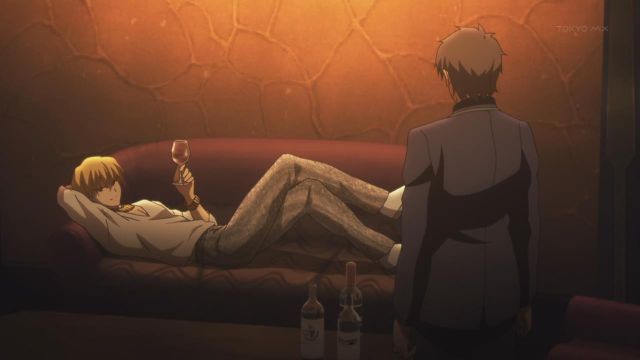 It’s an absolute masterpiece of a series, and no other Fate comes close to the quality that drips from it.

It’s about servants and masters, and the “holy grail war” they fight together in order to grant their wishes.

Even after so many years, Fate Zero still looks unbelievable for its animation and art, plus fighting scenes.

The bar is extremely high and could never be reached. 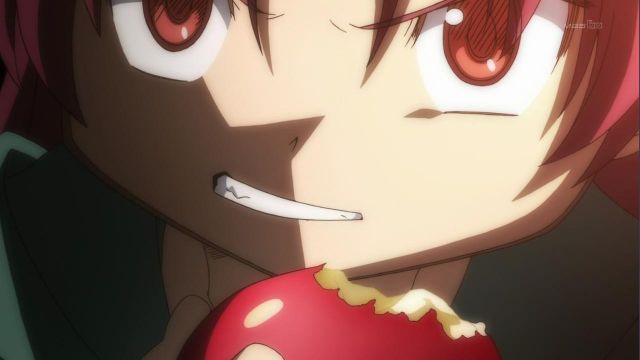 is another one of my all time favorites. It’s a magical girl series that breaks away from the usual “cute” style.

Ironically it uses cute characters to tell a dark-ish story, and to show the more grim side of being a magical girl.

The world in just wouldn’t translate very well in a live action adaptation.

One element that definitely wouldn’t be any good is the witches labyrinth. It’s colorful, dark, and strange.

In a realistic setting, this wouldn’t look right. It’s too artistic and too suited to alone.

Related: 56+ Of The Greatest Madoka Magica Quotes That Go DEEP

8. The Journey Of Elaina 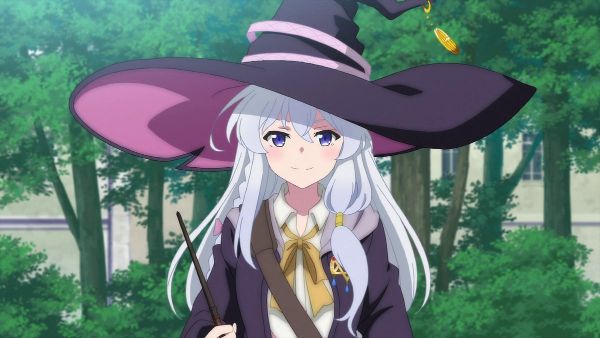 The Journey Of Elaina, or “Wandering Witch” is where magic and adventure combine. It’s unique for that reason.

Elaina, the MC, wants to go on a journey. Inspired by a writer called Nike. And so after training under a mentor, she makes her way.

While not all episodes are full of action, magic battles, destruction, or anything comparable, it’s still something that wouldn’t look right.

It’s a series with gorgeous visuals no matter what the scenario, and it would only ruin the quality in general if adapted.

9. The Demon Girl Next Door 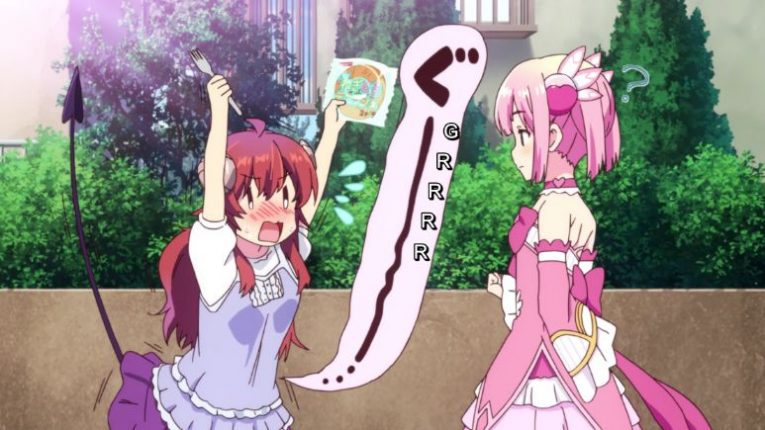 The Demon Girl Next Door is more of a tame series on the surface. It’s a slice of life/comedy with magic.

It’s about magical girls and demons, and how 2 characters in particular end up being unlikely friends.

But there are aspects to this series that just wouldn’t let it feel as wholesome. And there are other aspects (like the bit of action) that wouldn’t be portrayed right.

A series like Clannad is a better alternative for a live adaptation, but not something like The Demon Girl Next Door.

Relevant: Slice Of Life Anime You Need To Consider 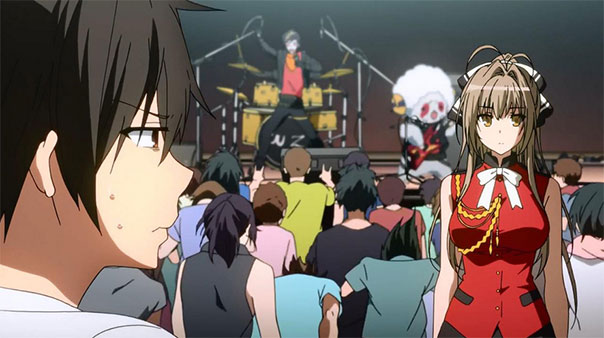 Amagi Brilliant Park is a wacky series. It’s a bit nuts, with comedy comparable to something like or Gurren Lagann.

Different all together but still shares that same element.

It’s about an amusement park in danger of shutting down. And how Kanie, the MC, is asked to help prevent that from happening.

You get a lot of business aspects to this series as a result, but tons of magic and crazy comedy thrown in.

I wouldn’t look right being in a realistic setting. I can’t imagine how cringe it would end up.

Post: 15+ Kyoto Animation Series That Stand The Test Of Time 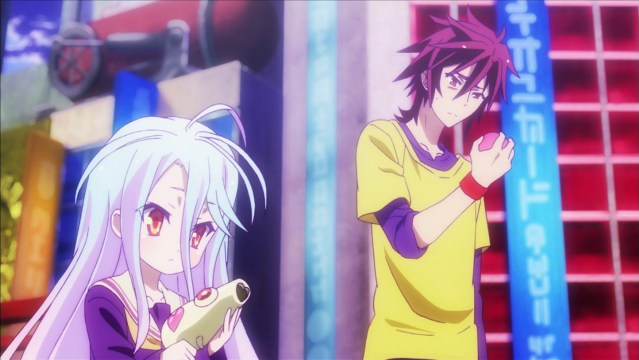 No Game No Life is an Isekai series with a massive following. In fact it’s way up there with and was one of the Isekai that popped as the genre started to stick.

Besides the story, which is between a sister and brother (Sora and Shiro), the stand out feature of this is the visuals.

It looks even better than some airing in 2021.

The strategy elements and gaming elements wouldn’t be hard to capture, but the visuals make this a no-go for a live adaptation.

It wouldn’t work. They wouldn’t be able to pull it off, not even to an acceptable degree.

12. Re:Zero – Starting Life In Another World

Re:Zero is another fantasy series that just wouldn’t cut it deep enough for it to make sense.

It’s about Subaru Natsuki, who after being reborn in another world, meets a white haired half-elf.

She becomes the source of the ’s plots, and Subaru’s motivation in navigating the new world he’s in.

As the series makes progress, it starts to get more wild with its battles, magic, and flashy scenes.

The witches, the main characters, how each scene is portrayed… It wouldn’t lend itself well to a live action adaptation series.

Only mediocre at best. 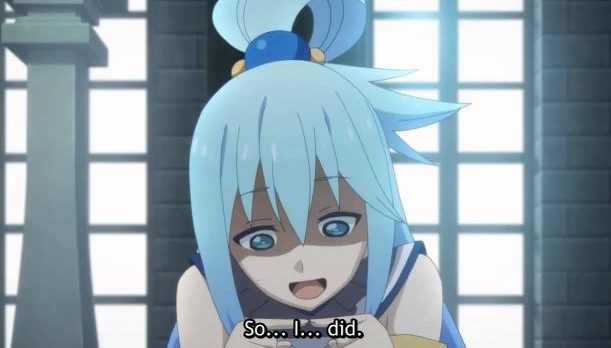 Konosuba is considered one of the best comedy series for modern , especially since Gintama.

It’s about Kazuma Satou, who’s reincarnated in another world that doesn’t meet his lofty expectations. And the “useless” Goddess he starts with.

Konosuba’s comedy is the type you either hate or love. That said, it wouldn’t go well in a realistic setting.

There’s magic, dramatic fight scenes, and all the other elements to focus on that would need special attention.

Even with the special attention, it would never become a major success or so good that original fans wouldn’t complain.

It’s not suited for it.