otaku’s, game otaku’s, they’re both pretty much the same but those are the industries they’re associated with.

The term “Otaku” in Japan is actually insulting and degrading, and not meant to sound or be uplifting.

Since the 2000’s the west adopted this term, turned it into something more positive (like weeb) and now fans all over the world call themselves Otaku’s, and even Japan to a smaller degree.

Let’s talk about the TYPE of Otaku’s, some of which blend together.

The creative Otaku is exactly as it sounds. Someone with creative abilities, skills, and talents, and one who spends their time engaging in these activities through or .

An example: an artist who creates and designs their own products, original characters, and similar.

You also have writers or bloggers who consistently produce content, and of course – who watch a lot of in order to do it professionally.

Or just because they enjoy it regardless of money.

The creative type of Otaku also extends to: 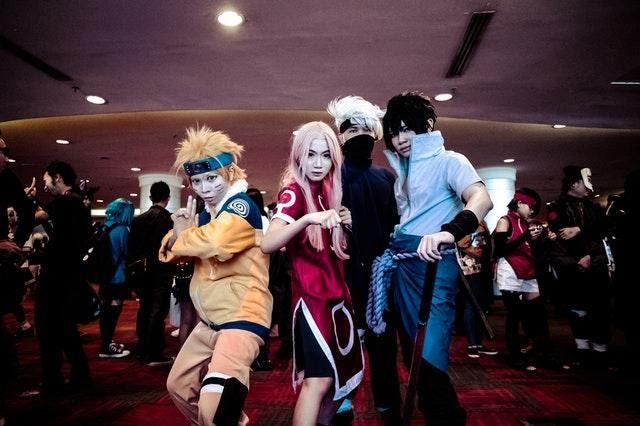 This one is straightforward. I’ve noticed there’s a group of fans who LOVE to cosplay even more than watching itself.

Watching is secondary, but cosplaying their favorite characters is the priority when it comes to and being part of the community.

This is also a contributing factor when it comes to ‘s presence on social media, the internet, conventions and beyond.

Especially when people do a sick job of getting the cosplay perfectly right. Or they fit the cosplayed character perfectly. 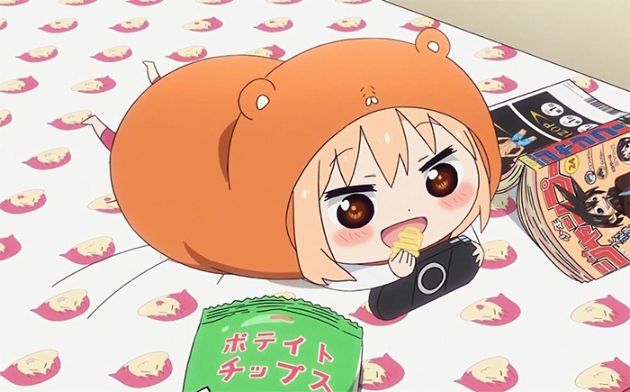 The dedicated type of Otaku is simply a regular fan in general. Someone who:

And things of that nature….

They’re the bread and butter of the industry. They make it possible for creatives to come into the industry because of money flowing into it.

They also make it possible for cosplayers since the average fan funds the industry in the ways they do.

Relevant: 11 Ways To Support The Anime Industry Without Going Bankrupt 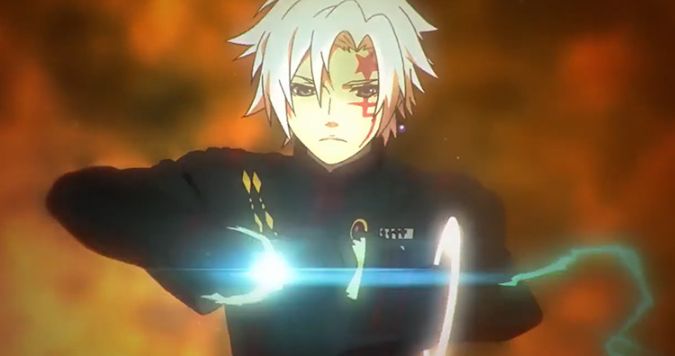 You can’t get away from the fact that SHOUNEN is so popular, known, wide spread and talked about when it comes to .

Shounen by itself is so big you could get rid of some other genres and the industry would still be overflowing with money and attention.

The genre, if you can call it that, might not be the most creative, unconventional, or unique. But it’s hype, profitable, acts as a gateway for new fans and more.

Shounen “fan boys” are responsible for the industry’s growth and popularity in a lot of ways. And even the massive sales figures.

Demon Slayer is a recent example of this in action. It’s annoyingly famous and financially successful, which helps the industry. 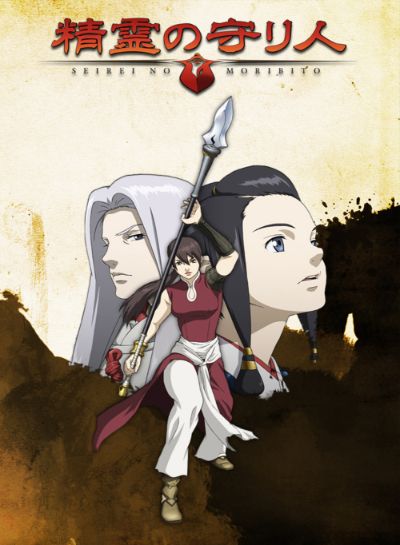 The non-mainstream enjoyer is self explanatory. They’re fans (Otaku) who watch a lot of obscure anime, underappreciated , and that go unnoticed and fly under the radar.

These tend to be classics, or shows that are so good they’re recommended for their creativity, uniqueness, unconventional approach and fresh ideas or visuals.

It’s not always the case for non-mainstream , but it does tend to be that way to a big enough degree.

The gaming Otaku is also self explanatory. It’s the type of Otaku who buys a lot of games when they’re adapted, or plays games that are original.

Of course, gamer otakus can be interested in with a “gaming” vibe since they’ll understand the references and dialogue, but it’s not strictly what they watch if talking about .

That said, (many of which are gaming related) appeal to this type of Otaku. But it’s not exclusive. 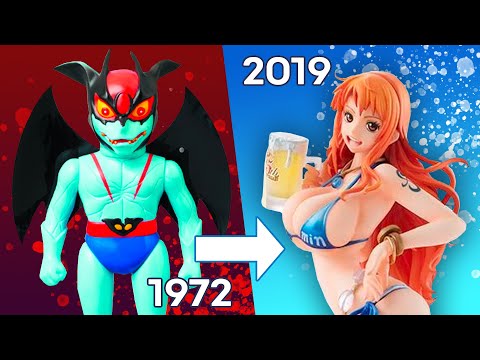 The figure connoisseur is someone who can’t help themselves when it comes to buying figures, PVC statues, Nendoroids, and the rest of the figure types.

This crowd are collectors at heart, and might not even collect figures exclusively. They can crossover with otaku’s who are also into games (not just games) since they collect other figures from other forms of entertainment.

Either way, the figure connoisseur are easy to notice since they’re YouTubers a lot of times (another crossover), or they talk about and share their love for figures online in some way.

They might also watch regular , but they have a special taste for and of course Ecchi as well.

A enjoyer will also play games, not just watch movies. And things like fanservice don’t bother them. If anything that embrace it and enjoy it for what it is. 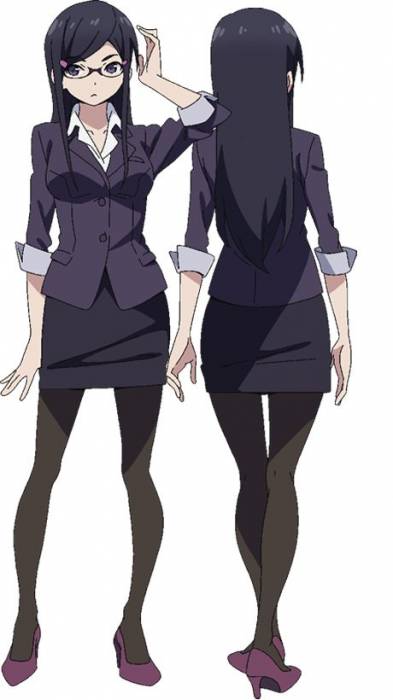 This one extends and crosses over with the CREATIVE types of Otakus. In fact both can be the same person. It’s common.

And things along those lines of thinking.

This type of person is most driven by the creative/business side of things than they are to “only” talk about, share, or support .

They’re driven to be active contributors through their own work in the industry.

Relevant: 16+ Anime Characters Who Are Entrepreneurs Or Business Minded 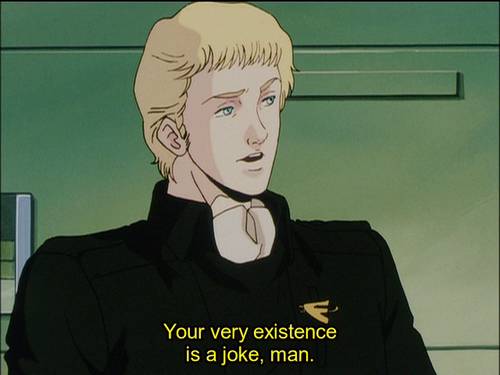 The Elitist has to be mentioned. They’re not the most positive type of fan, but not everything is supposed to be that way.

If you’re a new fan or experienced, you’re guaranteed to run across this type of Otaku eventually. No if’s, but’s or maybe’s about it.

You’ll see them on:

And other platforms or websites, but usually those platforms more than anything else.

Elitists can also lean into the category of racists in the community, which is rampant on platforms like TWITTER. And fans (Otaku or weebs) who are problematic in general. 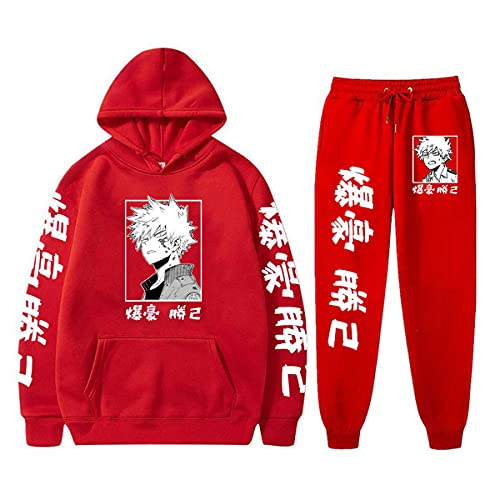 Anime MHA Bakugou Katsuki Hoodies Pants Two Piece Sweatshirt Suit Unisex Start Shopping
We earn a commission from Amazon & other affiliates if you make a purchase at no additional cost to you.

Again – this is a type of Otaku who sometimes crosses over into other types like dedicated, or even figure connoisseur.

They can be one in the same.

That said, some Otaku’s absolutely LOVE as opposed to figures in particular, and tend to wear it when they get the chance.

You’ll come across that one type of fan who’s hardcore about it.