The creators like to spice things up by bringing in any foreign specifics to anime.

This brings some variety to the average Japanese settings in anime. Thus were born the characters of far distant countries and cultures.

If you’ve come to check out what some of the European characters are, you came to the right place.

We promise you right at the beginning not to list any Hetalia characters, as it would be cheating!

Let’s see who made the cut! 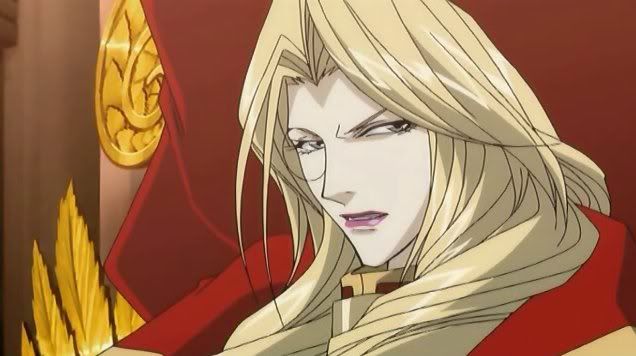 Cardinal Caterina Sforza is a princess in Milan and leader and founder of  Arcanum Cella Ex Dono Dei.

She firmly believes in peace between humans and vampires and is an advocate of human-vampire co-existence.

Even though her actions may result in something dire, her strong faith prevails every time. 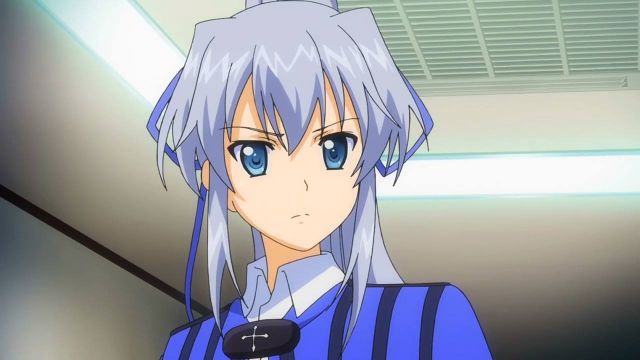 She was born in Croatia, but was raised in Milan. At the age of 2 she met Erica, who later became her adversary.

She’s a member of the Bronze Black Cross, a magical knight organisation. Earning her knighthood at the age of 12.

Liliana holds the rank of Great Knight while swinging an Il Maestro sword. Her strength lies in witchcraft.

While teaching, she earned the nickname “B*tch-sensei” for seeming arrogant and bitter. The students of Class 3-E described her as a black-widow.

Underneath her poise and ego, she is quite childish and insecure. She’s hired to assassinate  her colleague, Korosensei. 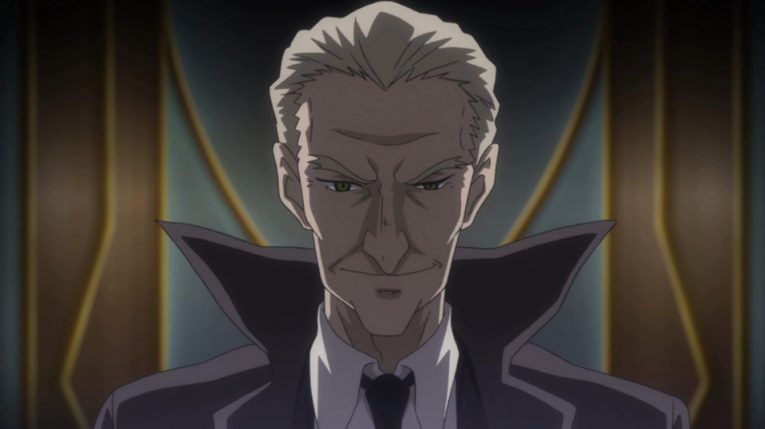 He struggled for survival as a child, until his teenage years when he killed a Heretic God, thus becoming a Campione.

Stealing the Divine Authority from the god he killed made him want more, so he went to fight other Heretic Gods in order to steal their Authority making him a selfish man who cares about no one.

Relevant: 12 Of The Most Sadistic Anime Characters Ever Created 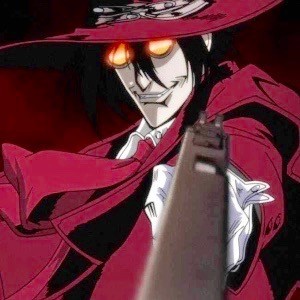 Alucard is the most powerful vampire alive. He is the weapon of the Hellsing Organization that works against other supernatural beings.

He takes pleasure in hunting down and humiliating his victims. However, he is not completely lost and has some shreds of humanity left in him, as he cares deeply for those close to him. 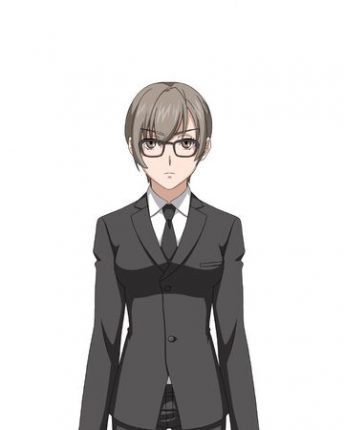 A truly troubled woman who was sold by her mother to a police officer when she was a child.

When she reached her breaking point for being sexually used by him, she killed him and after killing him she went in search to do the same to her mother.

She became an agent of Amalgam and was a security detail for Kaname Chidori. 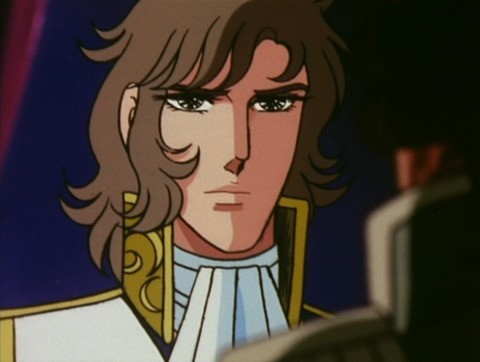 His royal reputation is ruined after having an affair with Marie Antoinette, the queen of France. This gives him a reason to set sail to America, to join the army.

During the revolution, Marie Antoinette gets executed by the people and it devastates him completely.

Returning to Sweden only feeds his rage, as his people remind him of the atrocities committed towards the love of his life. 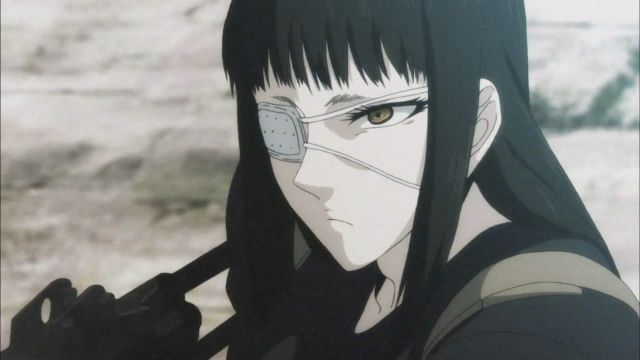 An unbelievably fast and strong officer with an eyepatch that even the strongest men fear.

A master of close range combat, a skillful knife fighter, a resilient woman who never gives up, even when it looks like she has lost, the need for revenge is the driving force for her.

Valmet comes from a family and is known as a composed but fierce fighter. 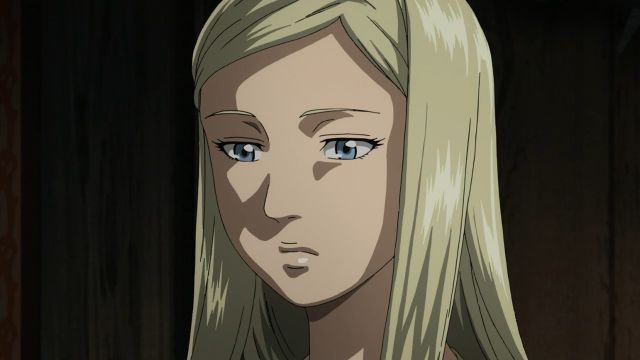 A woman of unknown name has made this list, not because she has any special abilities, but because she is an ordinary, forgiving girl.

Being a slave, she is beaten regularly, yet, the idea of killing her abuser is unacceptable for her.

Knowing no other lifestyle other than being a slave, she is afraid of escaping. 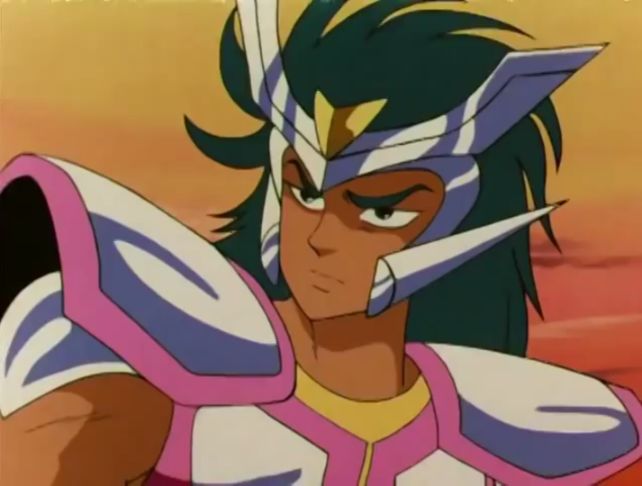 Asterion is one of the Silver Saints.

He has an arsenal of abilities at his disposal, some of which are superhuman strength, agility, durability, atomic destruction, mind reading. 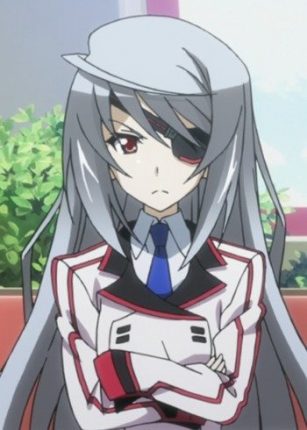 Laura is a transfer student at the IS Acadamy. She is a painfully honest and straightforward girl who has no place for secrets in her life.

She is “cursed” with a superiority complex, fancying herself as a super soldier and a girl who can do anything.

Her shyness comes to cripple her every time she tries something completely new for her. 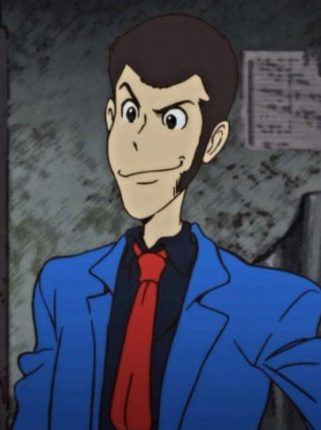 Lupin is an average guy, with no special abilities other than being an expert in stealth and disguise.

He is a highly wanted thief who is living up to his grandfather’s memory. He is fluent in many languages, has an encyclopedic knowledge of various topics and he has a keen sense of intuition.

All in all, he is the average human with no special magical powers we all yearn to be. 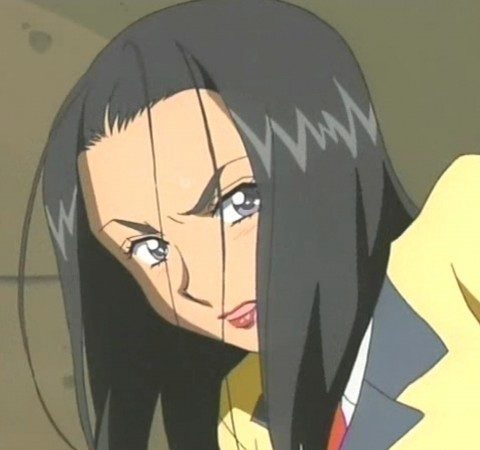 Carmen is an ambitious and passionate Flamenco dancer, one of the best in the world. However, it seemed not enough for her.

Even love couldn’t tie her down.

She craved riches and power, pushing her into a foreigner’s arms. But years of absence from her true love, Jose and dancing might change all that for the better. 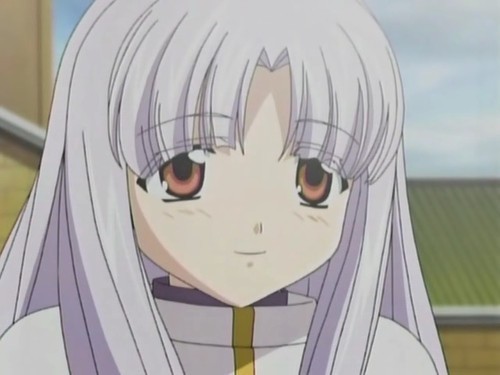 Azmaria is an Apostle of Charity, who can heal the wounded by singing hymns. She traveled across the United States with her band of singers.

She was adopted by  Ricardo Hendric, who wishes to revive his dead wife with Azmaria’s power.

In the anime she’s working on bettering herself day and night, and she’s quite the humanitarian, for she’s always trying to help others.

Relevant: 16 Anime Characters Who Are So Gentle It’s Soothing 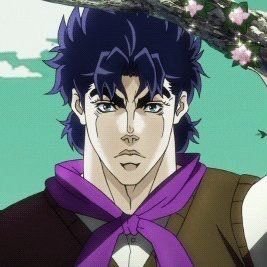 From an early age he aspired to become a gentleman. Always weighing his options, considering what his actions would cause and what consequences would his surroundings have.

He’s a skilled fighter but would never intentionally harm another human being.

What It Feels Like To Be An Anime Fan In India

15+ Of The Best British Anime Characters You Need To Know!