The 2000’s was exactly 2 decades ago. Some anime fans were born during this time, and others prior in the 90’s or even further than that.

And many underrated, overlooked, or just anime shows which were appreciated came out during this time.

Naturally, a good anime means it has good waifu material and characters with attractive traits you’d want in a “real” relationship in real life.

That’s what a waifu is. 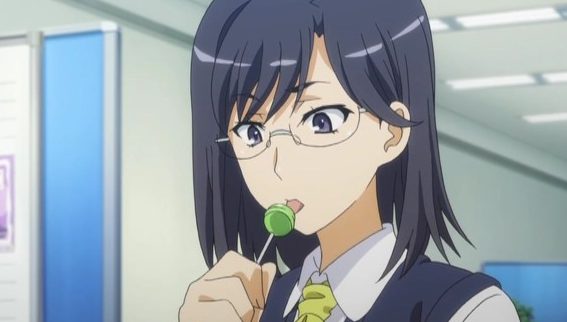 Konori Mii is the support character of the Railgun series. She’s the mentor for Kuroko Shirai, the teleporting Lesbian who’s also a secondary main character.

With the abillity to see with an x-ray like vision, she can see items that are:

And things along those lines, on top of her being a skilled martial artist and a professional as a judgment officer (dealing with issues in Academy City).

Konori Mii is role model material as well as waifu material with a , attractive personality. Teletha Testarossa, or “Tessa” for short is a commander and leader at just 16 years old. Her mind is advanced and the secret behind it is related to the anime’s plot.

Tessa appears to be a sweet, innocent, and good looking girl. And even though that’s true there’s a more serious side to her personality which allows her to be such a good leader in the fighting global terrorism.

When pissed off enough even she can drop a few F bombs which makes for good comedy, and her relationship with Sagara (MC) has its merits.

Margery Daw is one of the consistent characters to show up in Shakugan No Shana. She’s a blonde woman with a fairly tall figure, very confident, assertive, and feminine.

Her #1 goal in life is to get revenge. And this drives her to do things the average person would consider insane or toxic.

She has a refined look about her and is definitely one of the anime’s best characters in this 2000’s series (by J.C Staff). 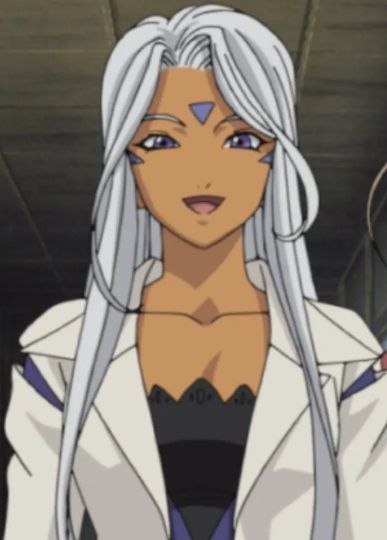 Urd from Ah My Goddess, released in the early 2000’s is the older sister of Belldandy, the main female character.

Unlike Belldandy who’s gentle, overly kind, and stereotypically feminine, Urd is more playful, teasing, but still down to earth, caring, and straightforward.

Both of these sisters’ personalities balance each other out. And both are literal goddesses. 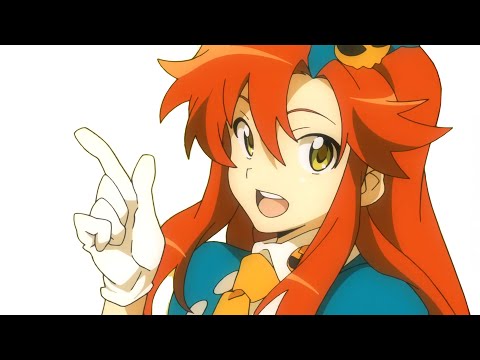 Yoko Littner is the sniper girl from Gurren Lagann. You can think of her as the version of Sinon Asada from .

As a girl and one from the Gurren Lagann series Yoko is confident, comfortable in her own skin, and this is reflective in her choice of dressing and how she carries herself.

She’s one of the best highlights of the entire series. 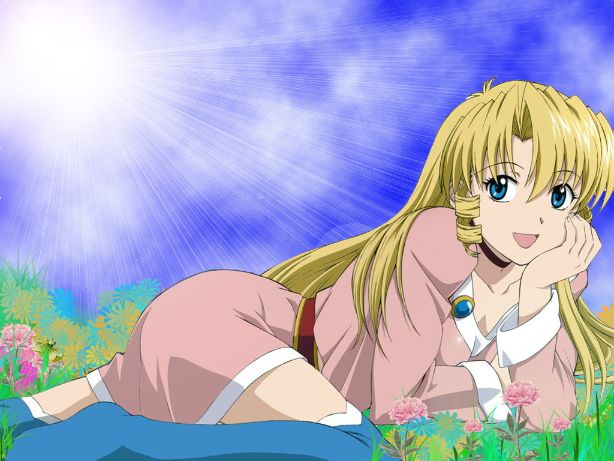 Pacifica Casull is the main female character and one who was thrown off a cliff in an attempt to kill her off. But somehow she survives.

In this extremely religious anime series there’s a belief that anyone who’s considered “the ” will destroy the world when they turn 16 years old… And so religious nut jobs are out to kill Pacifica before that can happen.

Raquel and Shannon her adopted family protects and fights for Pacifica, but Pacifica being a self sacrificial person who cares more for others than herself would rather “end it all” to avoid any suffering. 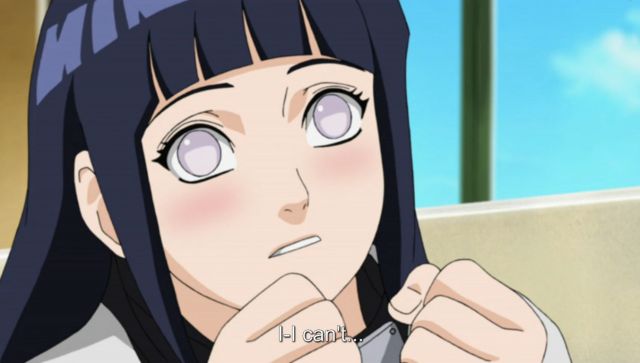 Hinata Hyuga has always been a likable character from the beginning, and this is even more true once Shippuden starts to .

The shy Hyuga girl with strange eyes has always seemed like an oddball who’s quiet and few seem to understand. But the irony is she understands others very well and is an intuitive person.

She can come across as too kind and caring, but that’s also one of her strongest and most alluring traits.

Related: 20+ Of The Most THICC Anime Waifu’s 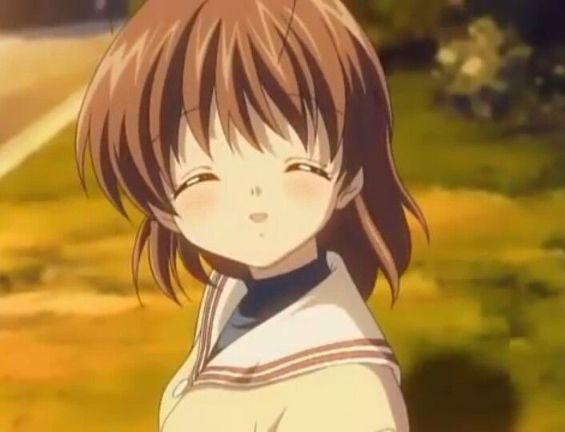 Nagisa Furukawa is the “sick girl” who’s a bit under the weather from the start of Clannad, but only mildly and not to an extreme or in  away that’s debilitating.

She’s the girl who goes to school with Tomoya and the two get to know each other bit by bit. She’s not a sarcastic or a funny person, but she is a person who’s a good listener and makes for a good friend or partner.

Season 2 is where things (and her character) go a step further. 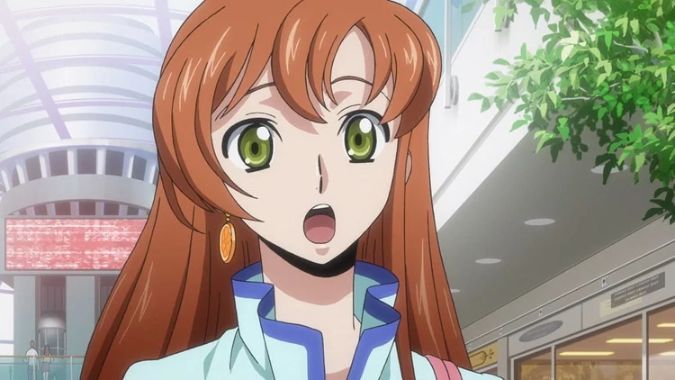 Shirley is the orange haired character (waifu) from Code Geass. She’s one of the kindest and most gentle characters of the Code Geass series, and that’s saying something with how savage of an anime it is.

Being a girl who doesn’t believe in violence or anything of the sort, she’s one who takes a backseat to all the action and everything involving the . 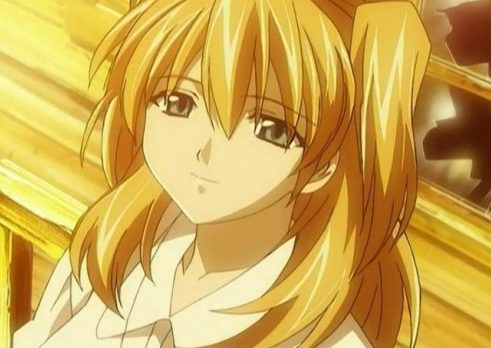 Rosette Christopher is the main blonde female character from yet another religious anime series on this list. She’s one of many “sisters” of the church and is called Mary Of Magdalene for her looks.

Having a bond with a demon called Chrono which is strange for a “sister” she ends up living a certain lifestyle and facing certain challenges most wouldn’t face.

Chrono is a so called “good” demon who’s stepped away from his sinful past, and both Chrono and Rosette commit themselves to each other in what I’d call one of the best romances in anime. 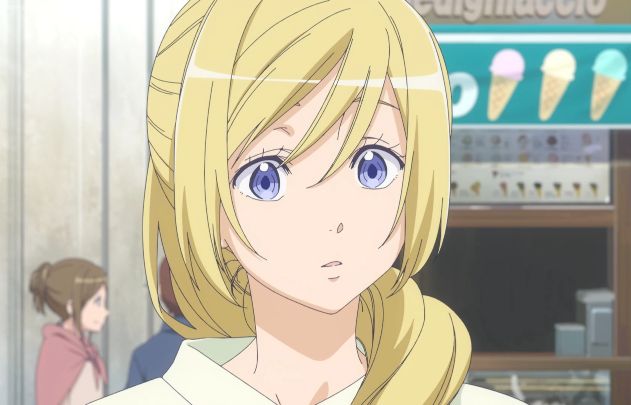 Alicia Florence from Aria The Animation is a character who’s absent minded, kind, and freely expresses her emotions without concern for how people receive it. She’s honest and true to her feelings.

As what they call an “Undine” in this anime, she’s also the mentor for many younger female characters. She can also be considered one of the original “Ara Ara” anime characters from the 2000’s.

Relevant: 17+ Of The Best “Ara Ara” Anime Characters Ever Known 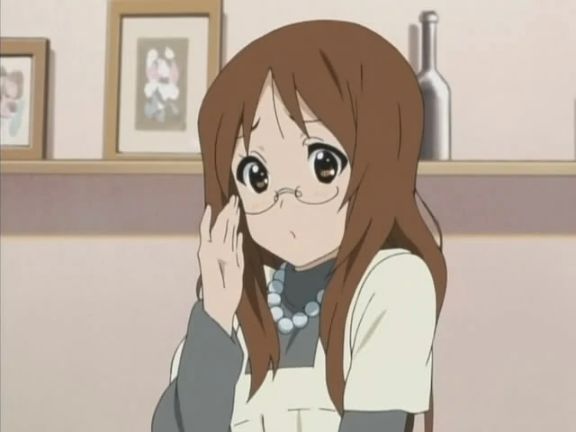 Sawako Yamanaka or “Sachiko” for short is the teacher from the K-On series. She’s also an ex musician who was a killer when it came to playing the Guitar.

As a teacher of the 5 main characters in “the light club”, a club where characters drink tea, eat cakes, and play together, Sawako is usually a bit over the top.

She likes making outfits for them to wear (like maid outfits) and has a playful, easy going perosnality. 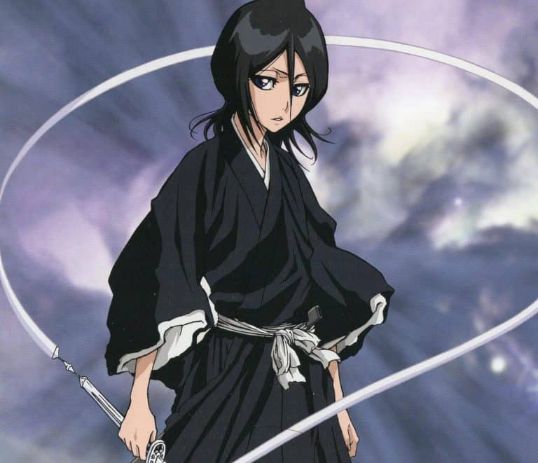 Rukia Kuchiki is one of ‘s most recognized female characters for a reason. She’s 2nd only to Ichigo as far as popularity, importance, relevance, and time in the spotlight.

She’s the one who gives Ichigo his powers, and is the one who’s there for him when he needs it most. Their bond is solid.

These reasons and more are what made Rukia waifu material when became part of the BIG 3.

Misa Amane is the female character who shakes up the story in in relation to Kira or Light Yagami. She’s obsessed with Light and that leads her to do crazy sh*t that attracts too much attention.

This leads Light to meet up with Misa and being her “boyfriend”.

Misa is a model aside from what she gets up to and when you strip away her obsessions, she was actually a decent girl underneath. Taiga Aisaka is the main character who’s also called “palm top tiger”. She’s SMOL, a 17-18 year old girl with a temper, and tends to wear her emotions on her sleeve.

She’s also a Tsundere and is part of “the 4 Tsundere wonders” – a group of Tsundere’s who made the trope POPULAR back in the 2000’s. And they also made the “Tsundere” voice actress famous in the industry.

Relevant: The 4 Tsundere Wonders, And How They Influenced The Tsundere Trope We See Today 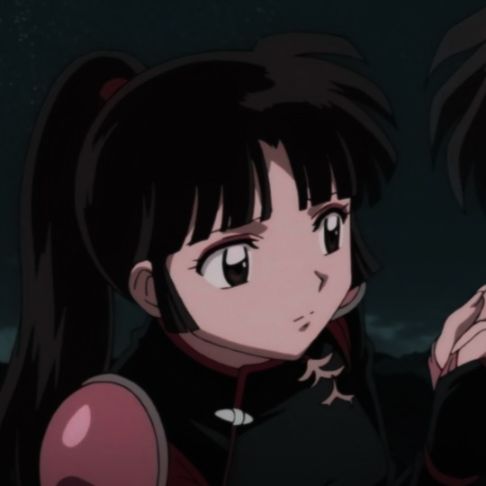 Sango from is one of the best written female characters not just from the anime, but in the anime industry in general.

She’s a with a purpose. She lost her family to demons, and her little brother was then possessed and manipulated by the powerful demon (and villain) called Naraku.

Sango is self sufficient and quite strong. Yet she still has a feminine charm and pleasantness to her character. That’s why Miroku eventually fell for her. 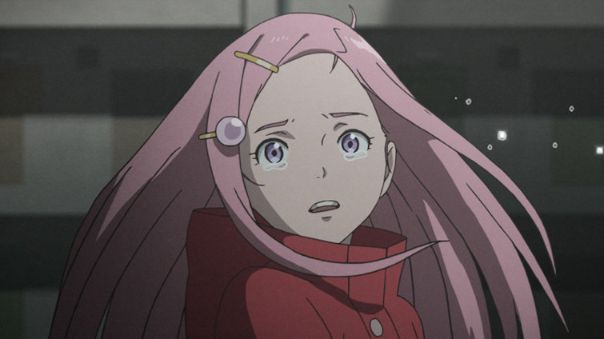 Anemone is a bit of a tragic character in Eureka Seven, just like the MC Eureka herself. The name “Anemone” points to a pink-ish purple flower, relating to the character in many ways.

She’s first presented as a villain of the anime, but in the end we see the truth of her character and the purpose of her role. 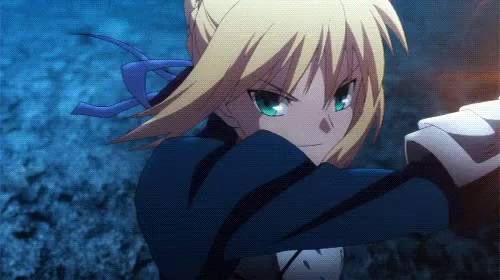 Saber from the first Fate Stay Night series (2006) is the reason why later FATE series were developed at all. The first series did well and Saber’s character shined regardless of her gender.

The anime is about historical figures who are resurrected to fight in a holy grail war where your wish can be granted IF you win. The resurrected are called Servants. Some like Saber are based on King Arthur.

Though appearing cold, aloof, and stoic in general, Saber is much more than that. And her growth shows that as she starts to open up more. Mikoto Suo is one of many in the School Rumble series. She appears to be perfect in a lot of ways.

She’s good at sports, she gets on well with boys and , she’s easy going and laid back, and also she has a bit of a sense of humor.

One thing about Mikoto is she’s not arrogant. Even when turning people down (boys) she keeps it quiet and doesn’t talk about it, which is why she’s shocked when her friend Eri finds out about it.

She doesn’t like to be pestered though and has no issue standing up for herself. 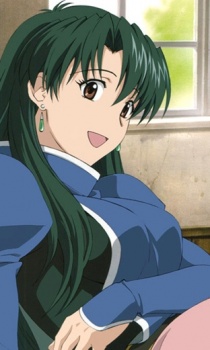 Raquel Casull is the big sister of Pacifica, or more accurately she’s the adopted big sister. Raquel is upbeat, jolly, and seems almost unphased by negativity or anything of the sort.

She’s always positive and optimistic, showing a “happy” face even in dire situations. And she’s not one to lose her nerves or completely panic even if things are tense.

She’s like a mother and a sister rolled into one (in the context of the anime). RPG game, with its main focus on demons and you, the Samurai.

Non Stop Goddess is based on the Heian historical period of Japan.