The 4 Tsundere Wonders is a term MANY fans today aren’t even aware of.

I was one of them up until a point. It’s just not a thing you hear of unless you’re told about it or you do your own research.

This term was first created in the 2000’s and is associated with a particular female voice actress.

What is the 4 Tsundere wonders? 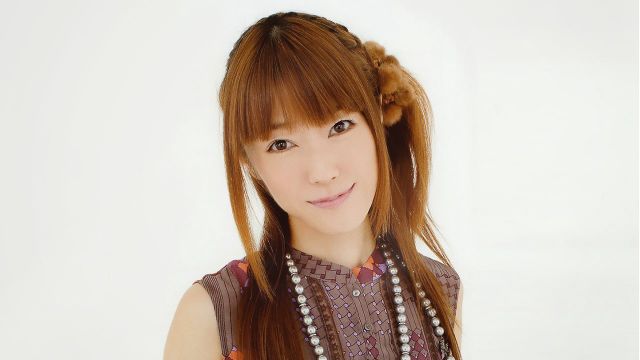 She’s done voices for Edward Elric in , and HAPPY from .

But… What’s more important here is here roles in the 2000’s with: 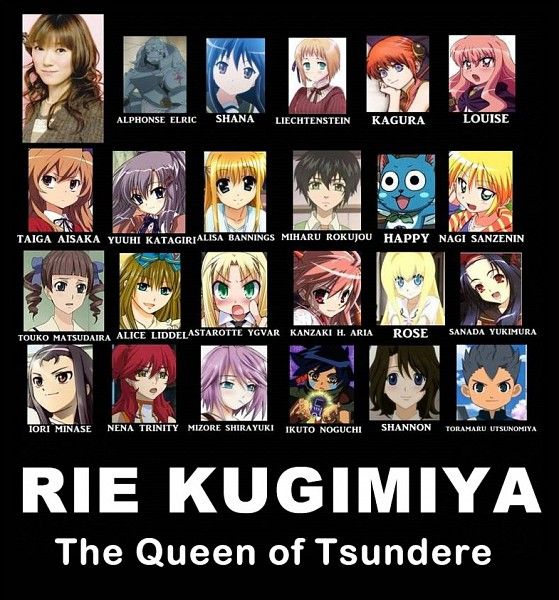 Thanks to her FAMOUS role’s with these characters, especially Shana from , Rie Kugiyama gained a lot of attention as a voice actress.

Shana’s debut (and the other 3 characters) changed the Tsundere trope forever.

In fact it’s the reason fans call her “the queen of Tsunderes”. And that’s how the term The 4 Tsundere Wonders came about.

Also, the studio J.C Staff is responsible for influencing the Tsundere tropes. 3/4 of the characters are from under J.C Staff.

The 4 Tsundere wonders influence on tropes 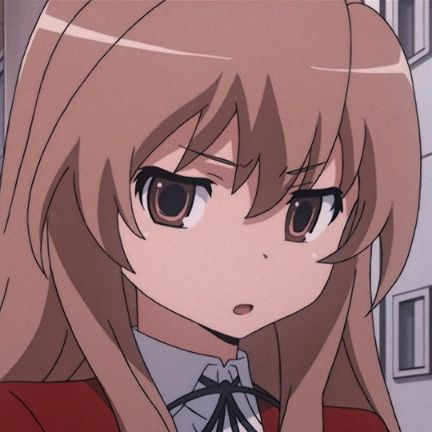 Let’s start with Taiga Aisaka. Or “palm top tiger” as she’s called in .

She’s small, one of the tiniest characters in fact. Especially as far as characters who are older than they look.

Released in 2008 is one of the most famous romance/comedy series of all time.

On MAL alone it has 1.8 million users. And solid ratings.

Adding to the influence, Rie Kugiyama won Best Actress in the third Seiyu Awards for the roles as Taiga Aisaka.

This was back in 2008, the same year the started airing.

Taiga Aisaka is a staple in the industry, especially when it comes to Tsunderes.

Very few are unaware of who she is. 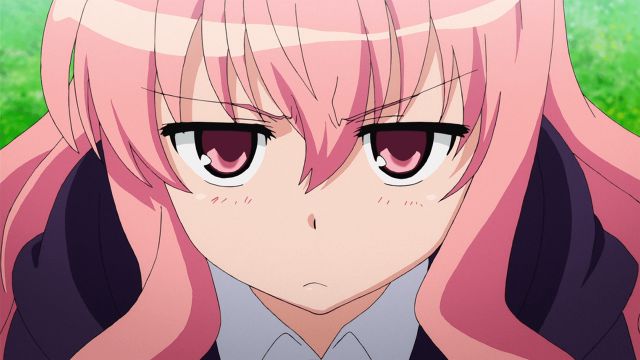 Next we have Louise from The Familiar Of Zero. She’s a princess in the who basically wishes for a man and he appears in her world.

While not as popular as , it’s close with a lot of members on MAL.

Rie Kugiyama did it again as she was nominated for Best Actress in Leading Role in the first Seiyu Awards. This was of course for the role of Louise in The Familiar of Zero.

Rie Kugiyama was killing the Tsundere role’s during the 2000’s which is why the 4 Tsundere wonders had so much influence. 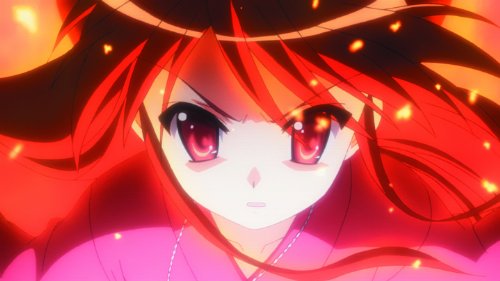 Her early appearance (2005) is the reason why Rie Kugiyama’s fame shot through the roof. And why the Tsundere trope became what it did years later.

Her fiery appearance and unique design only made her stand out as well.

Even in 2021 the popularity is quite high, with a good range of members and decent ratings.

No particular awards came from this series, but it didn’t matter because it helped Rie’s career spring forward (and the trope). 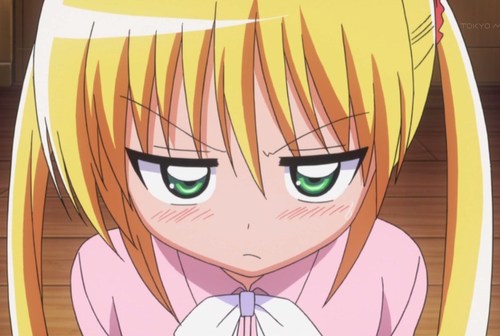 And last we have Nagi from Hayate The Combat Butler. Released in 2008, she became a popular Tsundere in Rie’s collection of character roles.

Similar to The Familiar Of Zero, Nagi is also privileged. And is rich beyond belief.

The decent popularity and overall feedback didn’t hurt either.

Other Tsundere’s that influenced the trope (voiced by Rie) are:

The Tsundere queen in action 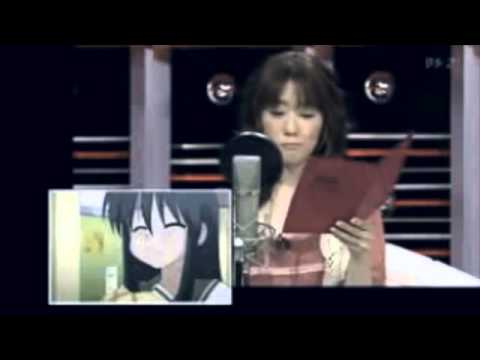 Here you get a list of Rie’s performed for, with a “live” example of what she can do for the characters she played for.

Shana being one of them, and an iconic one that set the stage for the Tsundere’s so many years later.

As pointed out by TV tropes:

“Fans started noticing her after she did Alphonse Elric, but her role as Shana is what made her popularity skyrocket.”

So when you see Tsundere’s today, now you know the origin 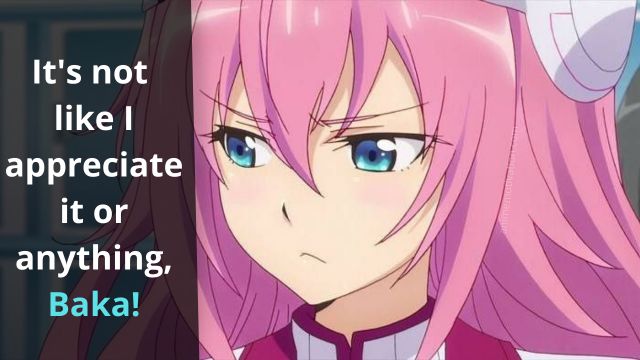 19 Of The BEST Loli Anime Characters