I started with western animation and cartoons growing up, like a lot of people.

They’re good shows, but once I watched it was no longer a competition.

100’s of anime shows later and for me there’s a clear winner between American vs Japanese animation.

Let’s start with the visuals

I get that subjectivity plays into it, BUT….

Shows like Robotech are one of a kind in American animation (new version). It really looks good, even comparable.

I ignored shows like Avatar and RWBY because they’re modeled off anime designs. Despite a slight difference.

It’s a unique difference but one that makes anime designs more pleasing in comparison.

It’s not like I didn’t grow up on these shows (Futurama, etc). Anime is just a lot nicer visually, and kids and teenagers recognize this the most of anyone. 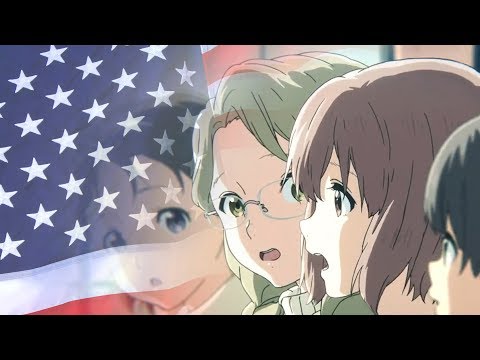 When you get into the nitty gritty, it’s all about the distinctions.

The REAL distinction for anime vs American animation is with:

This is ultimately where anime dominates vs American Animation.

Again – yes, there are some great animations in the USA. It’s part of what I grew up on, alongside anime.

But…. It can’t compete with anime for its depth, stories, creativity, and fearlessness.

Unlike America, the Japanese are bold when it comes to concepts and ideas most would run a mile from… Redo Of Healer being an example.

Thanks to SJW culture, American companies have become pompous, politically correct and on that “self righteous” bullsh*t. And that shows in the quality with its stories.

Especially compared to 10-20+ years ago. 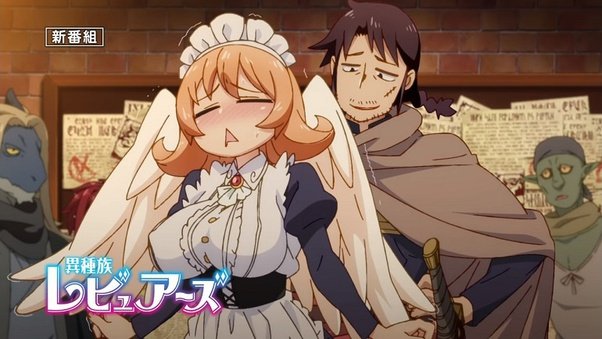 Not that Ishuzoku Reviewers is an example of a “stellar” anime series. But the fact that it’s allowed to exist is what makes anime so powerful.

Freedom of expression matters when it comes to art and creativity. It always has mattered.

Creativity doesn’t exist if it has too many restraints and handcuffs. That’s when it becomes a product and nothing more.

This freedom is what draws people to anime, and makes them stick to it. Because there’s so much content, enough that you could sarcastically assume it exists, and you’d probably find an anime that’s done it.

Can’t say the same thing with American animation, and the last decade more than any (2010’s) just keeps proving it to a depressing degree.

Pandering, rehashes, playing it safe… The kinda thing that makes money short term, but turns people away long term. And they go elsewhere.

Anime might do rehashes of cliches, but BROADLY speaking there’s no comparison. 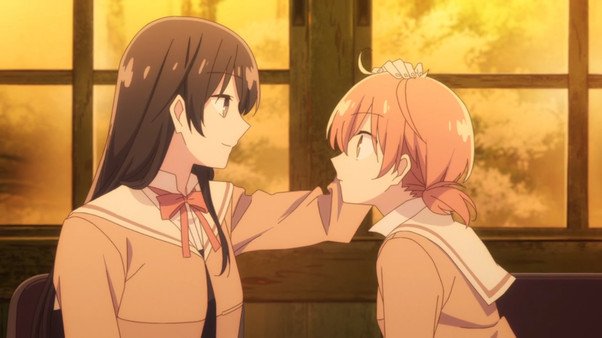 You even have gay and lesbian anime (Yaoi, Yuri).

Unlike Disney and Hollywood, when anime makes these types of shows It’s NOT TO PANDER OR KISS ASS.

These characters are only a “part” of a bigger story, as it should be.

Rather than doing it just because of some SJW nonsense or to pander to the loud minority who doesn’t give a sh*t about the product at all. 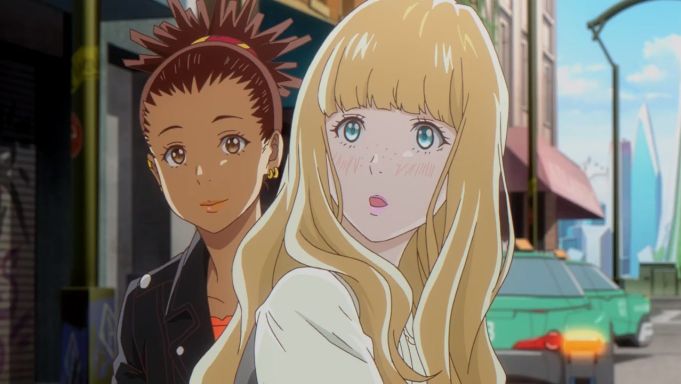 It’s the same with anime when it comes to including characters of a certain race.

Unlike America, it’s NOT made to tick off a checklist so they can say “WE’RE ALL ABOUT DIVERSITY”.

Or even worse these days: #Blacklivesmatter

Ya know, when in reality they’re secretly racist as f*ck or simply don’t give a sh*t about that in the first place (America when they pander that is).

Anime does it because that’s what the artist or author wanted to do. Not to fit in so everyone can give you brownie points and a pat on the back.

Adding a wider range of characters of different races wouldn’t hurt anime and could help, but that’s another story and at least it tends to be genuine whenever it does.

Another big thing for anime vs American animation is how episodic it is.

Most anime aren’t movies, and that allows it to be more addictive and interesting as things have space to develop and grow.

A movie can only achieve so much. American Animation can’t compete with the amount of episodic shows anime has managed to pump out, collectively.

Sometimes all this is achieved on a smaller budget as well.

That’s how I feel.