If there’s one thing the anime industry is known for, it’s the amount of:

And the number of feminists, the cancel mob, and other “groups” of people whose entire personality is hating anime or labelling themselves to appear a certain way on .

Of course, some of the controversies are also in-fighting, and anime fans in the community getting mad at:

And other things because they’re entitled, mouthy little b*stards and so on.

Either way, anime controversy is the one thing you can guarantee on a yearly basis.

Let’s talk about the anime controversies that took place in 2022!

1. My Dress Up Darling Blackface Controversy 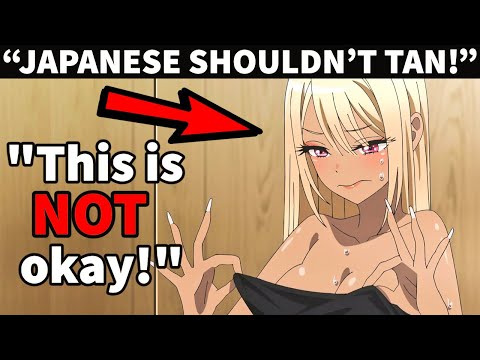 One of the many controversies was with Marin Kitagawa being tanned in a certain scene/episode. And the outage that unfortunately followed.

Taken from my own quote to summarize:

“In the latest episode of My Dress Up Darling, as expected f you follow the , Marin Kitagawa cosplays again. But this time she tans her skin to get the cosplay just right.

Similar to how someone will cosplay and make their skin green if cosplaying she-hulk for example (similar, not the same).

The problem with this controversy is many white American women are claiming this is blackface.”

And that’s exactly what happens when all is said and done. The usual suspects who have to be outraged about things that the race being targeted are NOT outraged about it.

You don’t even need words to explain this controversy and why it was a controversy in the first place. Because look at the images.

You can see skin, flesh, and ultimately the body of an attractively designed character in lingerie from the anime My Dress Up Darling.

What caused this controversy is the fact there was an alternative version where Marin Kitagawa was completely naked (blurred out).

The internet exploded when THIS cover was released and tweeted by the official Twitter account. And a flock of people weren’t happy with what they were seeing.

Invisible Girl was being criticized left, right, and centre, though was having another day at the beach as far as the main reasons behind its controversies online.

There were all sorts of arguments, so it wasn’t focused on just one talking point. 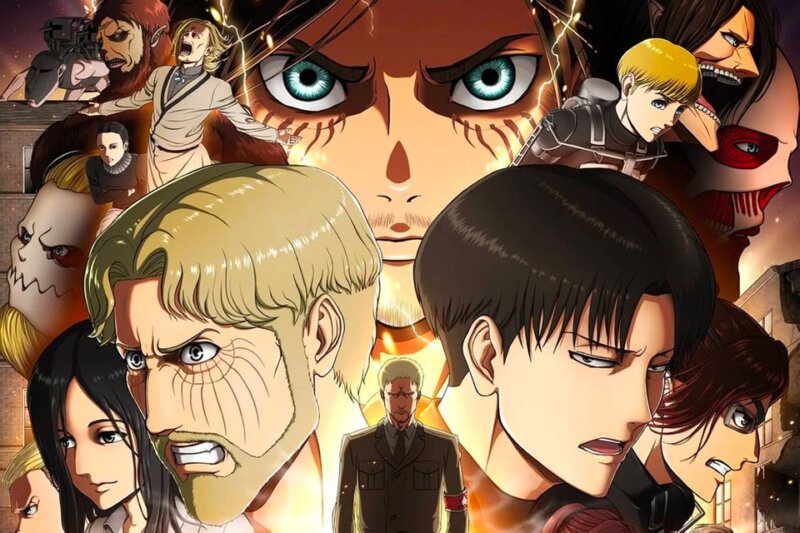 A lot has happened with Attack On Titan in the last few years, especially during and after the pandemic. New content, new seasons, the new part’s to already airing shows, etc.

Throughout all of it, there were the entitled, overly demanding and toxic fans who made everything more worse than it needed to be.

And the usual nonsense associated with that platform and the types of fans who hang out there and cause problems.

It ended on a positive note, though when the author spoke about the series’ controversial ending.

As QUOTED from the official source:

“Friday late at night, I was surprised at the anime I saw my  son hiding from his parents. It wasn’t the type of content broadcast by commercial broadcasters. [The series was set in a world where] In the future, a strange disease caused an epidemic where a number of men die, with only five men surviving and women remaining. The government makes the five men have sexual intercourse with the remaining women and makes them get pregnant to increase the number of children in the future. Sexual intercourse, non-contraception, fertilization, impregnation… women are not machines for birthing. This belittles women. The animation cells during nude scenes are painted over with black, but it is still unpleasant.”

This is the comment from one mother who wasn’t happy with the anime World’s End Harem, also titled Shuumatsu No Harem (Japanese).

As we can see with this controversy, it’s a clear double standard since the women in the series are taking advantage of men in a blatant fashion.

This is one of the single best sound bites I’ve ever heard from Tucker. https://t.co/qwQlDiTCz7 pic.twitter.com/2rFz5FSdIF

The title says it all. The only reason this became a controversy in the first place is because of FOX NEWS. One of their staff known for this wasn’t happy with it.

This shot the controversy to the stars and hit the anime community from all angles.

In fact, after some outlets, including Anime Motivation covered it, even some YouTubers (unrelated to anime) later covered it.

This was the one thing I hated about following in Young Jump: every single issue has some hot babe in a bikini on the front, advertising her “sexy photos inside!” It’s 90% , 10% gravure, targeted towards teens and young adults.
It’s so brazenly gross and sexist. https://t.co/oA4hP6p9lM

A local anime translator working in the anime industry had a few words to say on Twitter about anime’s content. Particularly the content aimed at young boys or men.

In other words, Shounen and other anime or are targeted at those who consume them the most!

Sexism is when you treat one gender as lesser than the other. It’s not sexism to focus on the majority of buyers (men). But it is what it is.

8. VTuber @Emiokok Exposed As A Hypocrite After Criticizing Anime Fans 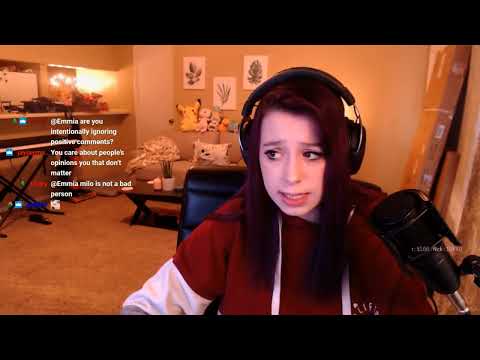 The thing with the internet is anyone can claim to be morally superior, ethical, and righteous in front of the right crowd when saying the right things.

In other words, grandstanding.

The thing with the truth, though is it always comes to light eventually. And the VTuber who had no problem criticizing others, was then exposed for her own skeletons hidden away in a dusty closet.

To the tune of racism, legitimate blackface, and other disgraceful sh*t they tried washing their hands from.

Well deserved controversy in this case.

I won’t go into all the racism, the comments, and ultimately the BS, but there was tons of it, given this is Twitter we’re talking about. At least Twitter before Elon Musk showed up.

All this started because a group of so-called fans had a problem with the skin colour of an anime voice actress who happened to be doing her FIRST role. 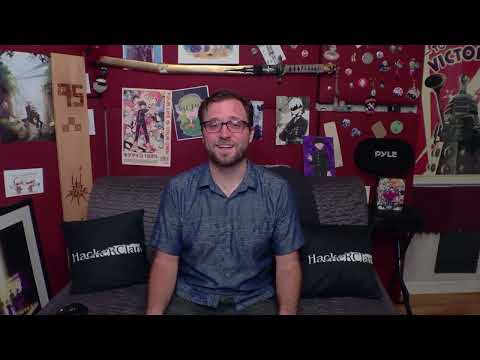 “On Tuesday Crunchyroll announced that the lead role in the dub of the upcoming third season of Mob Psycho 100 would be recast. Mob, previously played by Kyle McCarley, will be recast for season three and possibly any potential season going forward. And it looks like the entire reason for this recast is a refusal on Crunchyroll’s part to allow their voice actors to unionize.”

In plain English, this means Crunchyroll are a bunch of assholes manipulating the situation to benefit their own pockets at the expense of their long-time workers, partners, and so on.

In this case, that would be the Mob Psycho 100 dub voice actor, who played an important role until the latest season in 2022.

Spy x Family blew up big because of this controversy. Though the anime already had a fanbase, this amplified it even more.

When a random Tiktok user complained about the anime somehow “sexualizing” Anya Forger, the child character in the anime, on top of saying in a separate post that the anime promotes child trafficking, many were baffled.

This led to it being exposed to a wider audience and going viral; hence it being a controversy that people talked about earlier in 2022.