Somehow I always knew and said they might target the big pirate sites.

I talk about piracy a lot on this website. I’ve mentioned how:

Well, that doesn’t stop companies and copyright holders from trying.

The Anti Piracy Group called ACE has its eyes set on 9Anime, one of the biggest anime pirates there is since KissAnime was shut down during the pandemic.

They’re also targeting other pirates unrelated to anime as well.

9Anime, and other pirates are the newest targets 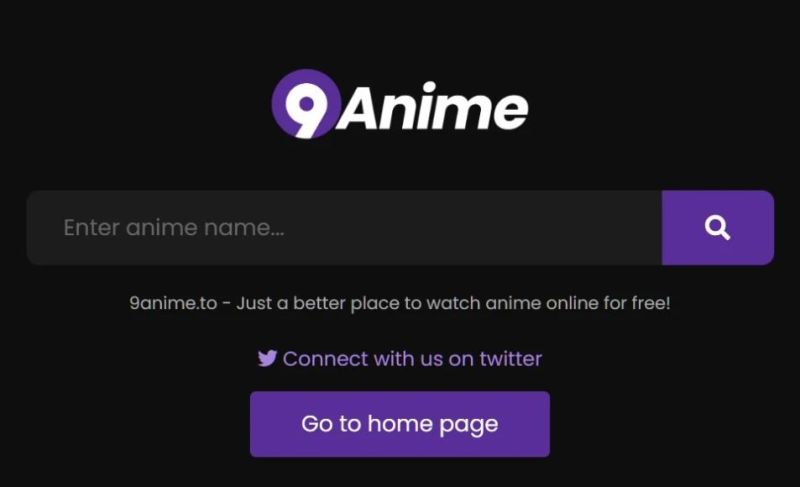 Let’s start with 9Anime first of all. The site reaches 10’s of millions of visitors every month. It even had more visitors than Crunchyroll at one point by a large margin.

Of the many pirates, ACE the coalition which makes up major Hollywood studios and rightsholders like Apple, BBC, Canal+, Sky, and Netflix, are trying to systematically hunt down pirates including 9Anime.

One method is to gain data from platforms like Cloudflare, and find out who the owners of these pirate sites are.

“Late last week, the alliance requested a new round of DMCA subpoenas that reference dozens of names. Through third-party services including Cloudflare, the TONIC (.To) registry, and hosting provider Zenlayer, ACE hopes to identify the owners of these domains and their underlying services.”

“The legal paperwork mentions 41 names related to services of different shapes and sizes. Our focus covers the largest targets but a full list of all domains is available at the bottom of this article.

With over 83 million monthly visits, 9anime.gs is the most popular on the list. The anime site gets close to a third of its traffic from the United States, followed by the UK and India at a respectable distance.

ACE hopes that Cloudflare will provide information on the site’s operators. The same applies to 9anime.vc and 9anime.se, which have 47 and 7 million visits per month respectively.”

If they get their hands on this data, assuming Cloudflare gives it up (probably if they’re sued or pressured through media), then pirates like 9Anime will eventually be shut down for good.

That also means the many multi-millions of anime fans who have no or few other means of accessing anime because of region blocks and licensing issues, will no longer have any method for doing so.

Is this the beginning of the end for anime piracy?

That’s become a reality as we’re seeing it play out in real-time.

I’ve always been against the pursuit of pirates for reasons like restricting anime fans (with little to no access legally) since piracy is their only go-to option.

Also, it indirectly makes the industry money, it’s just not visible on the backend. And they’ll never admit to it since that would mean they have to hold themselves accountable by making the service better, which they REFUSE to do.

What happens from here is anyone’s guess but it could get uglier than expected.

The Anime Industry Has A SERVICE Problem, Not A Piracy Problem