This is the kind of story most haters, critics, detractors and scapegoaters LOVE to see coming to fruition because it validates their confirmation bias.

Regardless though this nasty shit is indefensible, can’t go ignored, and is suspect for anyone to justify it, excuse it, or play mental gymnastics.

This case is of a Malaysian man around 20 years old. With his little cousin being 7 years old at the time, but now 9 years old today. 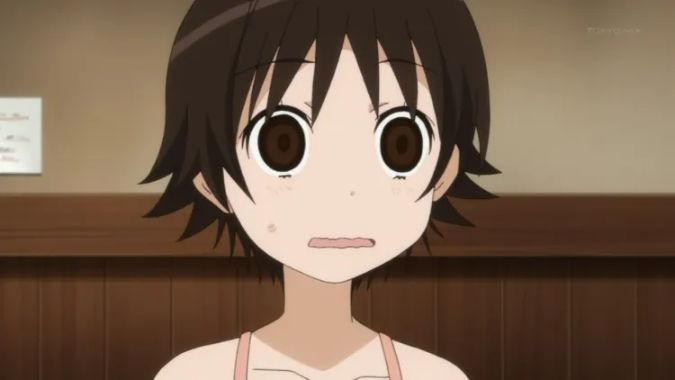 “The court heard that the two shared a close relationship as cousins, and the girl, who turns nine this year, referred to him as “big brother”.

The Malaysian youth, now 20, pleaded guilty on Wednesday (May 18) to one count of using criminal force on the girl by touching her genitals over her pants.

He also admitted to molesting her two more times between March 16 and June 27 in 2020. These two charges will be taken into consideration for his sentencing on July 5 this year.”

“The court heard that the accused moved from Malaysia to Singapore on March 16, 2020 and lived in a flat with the victim and her mother.

On June 27 that year, the trio was at a friend’s house when the victim’s mother saw her daughter watching something on the accused’s tablet while sitting on his lap.

The accused admitted to molesting his cousin and the victim’s mother lodged a police report. He later told police that he felt guilty when he touched the victim but continued doing so because of his addiction.”

It’s clear in this case that the little cousin had no idea what she was getting herself into, meaning she’s a victim who was coerced into this BS. And being such a young age only made them more impressionable.

The man who’s now 20 would have been 18 years old when this fiasco started to take place the moment the Malaysian man moved to Singapore with his cousin and the cousin’s mother.

Before being sentenced this man will go through probation and reformative training, and will be supervised and observed for over 6 months to 3 years in total.

It doesn’t matter whether we’re talking about:

The root cause goes deeper and is already inside the person. Like:

Or something other that hasn’t been examined, addressed, looked into or handled. Fix the root problem and you kill external influences.

As for the Malaysian man I’m sure they’ll discover more through his probation and reformative training.

Girlfriend Throws Away $3,300 Nezuko Figures, Boyfriend Breaks Up With Her