Looking for characters with green eyes? There’s already a lot of options here if eye color is what you want.

All of them have been covered on Anime Motivation already, so next up is green which is one of the most common colors in the industry.

It’s also a realistic color which reflects the eye color of some people in real life, even if not a boat load. 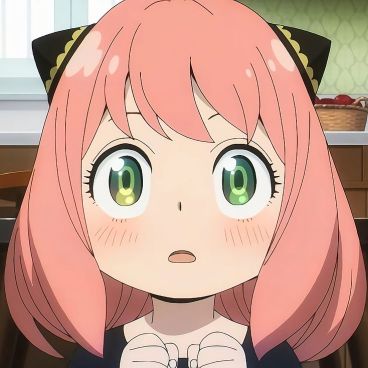 Anya is the adopted daughter of Loid (Twilight) who’s a spy in secret and naturally lives a double life style. Anya is part of his plan to masquerade himself, but things get personal very quickly after the adoption.

She’s understandably energetic, , reactive to others emotions, and in her special case – she’s an esper who can read minds and hear people’s thoughts like Kusuo Saiki.

Being the completely innocent character she is, it’s headbanging to think there’s been controversies claiming she’s sexualized and the promotes child trafficking. 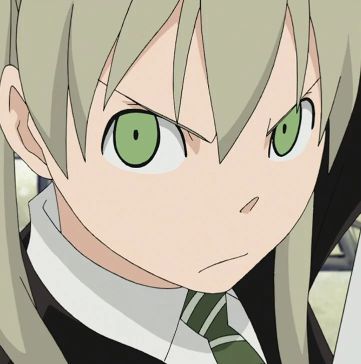 Maka Albarn is the female protagonist of Soul Eater, and her weapon is actually called “Soul” as well. Soul Evans to be exact. She has ash blonde hair and green eyes.

She’s not the strongest character in this series filled with Meisters (weapon wielders), demons called Kishin, and a school seemingly full of whack jobs. But Maka’s character development is a highlight.

Her relationship with her father is in the toilet after knowing he’s a cheater and a loser on the surface. Soul Eater is one of few to highlight this to an extreme with it being part of the plot, subtly. 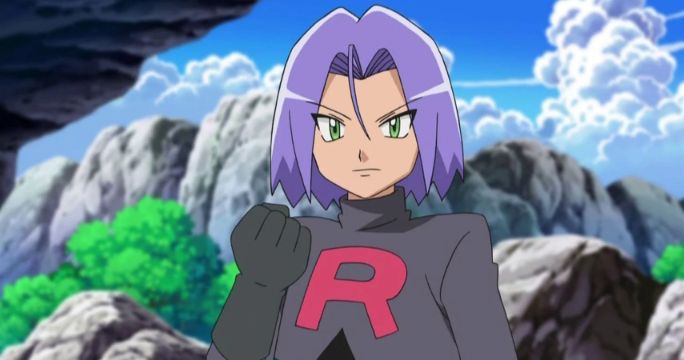 While Jesse is the mouthy character of the group who can be full of herself, James is more of the easy going, sarcastic guy who can be a smooth talker and has some of the best lines in the .

His dubbed voice actor fits the character spot on, similar to how the many dubs in are so perfectly done for the main cast.

Pokemon Merch on Sale Start Shopping
We earn a commission from Amazon & other affiliates if you make a purchase at no additional cost to you. 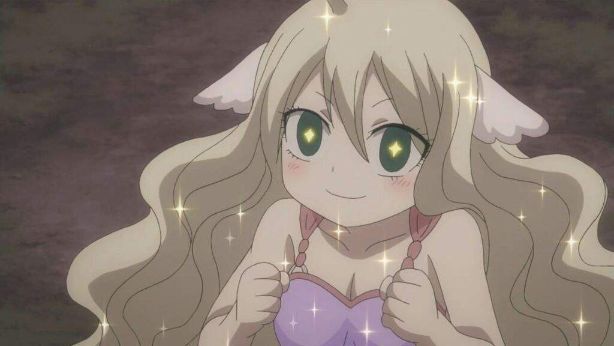 Mavis Vermillion from is an important character who shows up later down the line of season 1. She’s the original creator of the guild, and the current master looks up to Mavis.

Being a bit of a ghost she doesn’t exist in the world the same way normal people do. She’s still tied to the world of the living.

Small and childish looking makes Mavis the opposite of what she actually is, which is abnormally intelligent, smart, , a strategist, and a clever girl who thinks on a higher level than most. 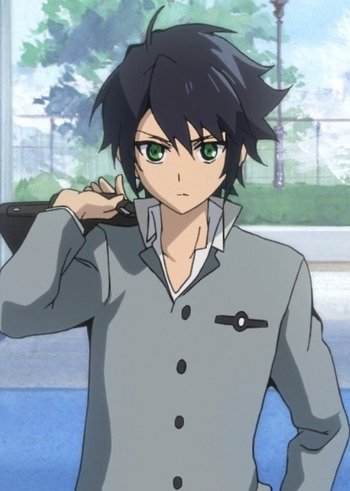 Yuichiro Hyakuya is Owari No Seraph’s main character, and one who’s gone through a lot since childhood. As highlighted in the first episode he was a child slave to the vampires who rule the world.

He manages to escape but not at the cost of all his friends lives, one of which is spared and turned into a vampire.

Like Eren Yaeger in the early stages, Yuichiro’s goal is to kill all the vampires and take back humanity. But he has a secret of his own that he discovers for himself later on.

He’s the kind of guy who can’t stand bullies and has no problem giving them what they deserve. He’s not a coward in the slightest. Lavi Bookman is a unique looking character from D. Gray Man, an about demons called Akuma, and a main villain called The Millennium Earl.

Bookman has a laid back, easy going personality and is usually the chilled guy of the series. He’s not the type to lose his shit over small things.

His ability is a bit different to everyone else’s, and he’s probably one of the most level headed of the group in The Black Order (Organization).

7. Ichigo (Darling In The Franxx) 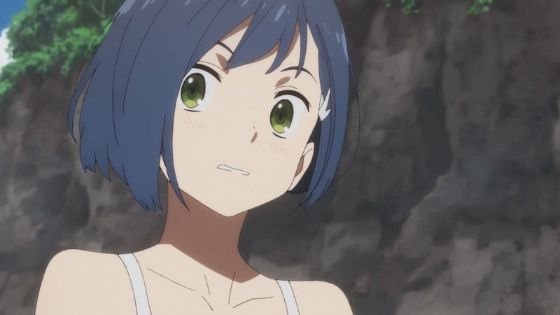 Ichigo is the blue haired green eyed side character. She started a shipping war back in 2018 during the airing of Darling In The Franxx.

She’s the childhood friend of Hiro.

Usually Ichigo is a hard worker, accountable to herself, holds others accountable, and has never been the type to slack off or laze around. She’s active.

She can be jealous and this is seen when she feels like Hiro is being “taken away” by Zero Two, the main female character of the show. For a moment this element started a massive controversy between both characters. 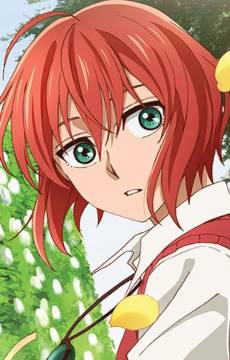 Hatori Chise is the red haired character with green eyes and usually wears a green coat. She starts out as an Orphan and is then sold into slavery before being purchased by a mage called Alias Ainsworth.

Once purchased she finds herself in a warm, welcoming and safe home, and she slowly starts to feel at peace knowing she can relax for once in her life without fear of abuse or mistreatment.

Hatori is somewhat straightforward but can be awkward, and she’s able to get along with anyone as long as they’re willing. She never judges people based on face value and always looks deeper beyond the surface.

You see this play out towards the end of the . 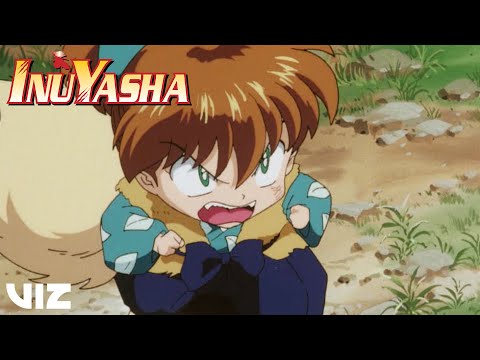 Shippo is a fox demon and a small one. This is even true by the time Yashahime (follow up to ) is released.

He uses fox magic to travel the world, escape danger, and for other situations. After losing his family he’s pretty much the only one left. He builds strong bonds with , Sango, Kagome, and other characters.

Shippo can be sarcastic and provocative but that’s only with . He see’s everyone else as family or older siblings.

10. Naofumi Iwatani (The Rising Of The Shield Hero) 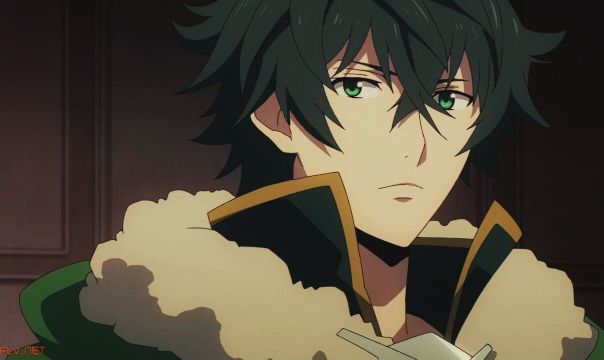 Naofumi Iwatani, the so called controversial protagonist who pissed off feminists back in 2019, and stirred the emotions of those riding the #metoo movement.

After being falsely accused of r*pe, Naofumi’s life in a new world becomes unfairly brutal and harsh making him depressed and anxious. After finding friends and overcoming his demons he starts to become happier.

For the first time Naofumi smiles in the 2nd season of Shield Hero, which is a sign of progress in his character development and journey.

He has black hair and green eyes. 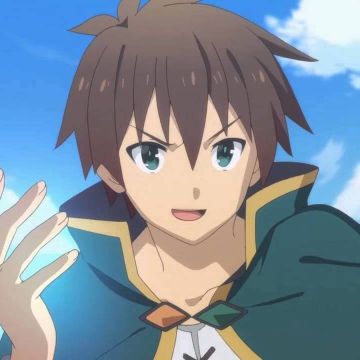 Kazuma Satou, Mr gender equality himself. The guy who has no problem drop kicking women or giving them an equal taste of equality if they’re willing to dish out the same thing first.

All jokes aside Kazuma has become a legend in the community and is a character many respect and put on a pedestal. It’s a reflection of the issues with feminists in the real world who want privileges at men’s expense.

Kazuma goes against these double standards and that’s what makes him so relevant.

In general, he can be a selfish asshole if not a straightforward one, but ultimately he’s not one to succumb to the BS and play mental gymnastics. 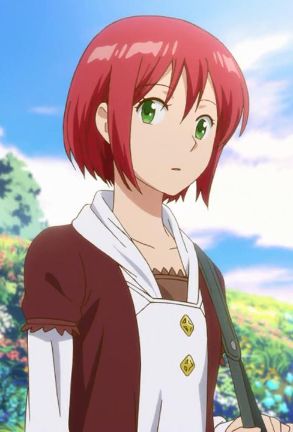 Shirayuki is “snow white with the red hair”. Short hair, short-ish height, striking hair, and the drive to work hard and earn her keep. She’s a girl who gets attention for how she looks.

Some hate and judge her, others appreciate her. One of those  being Zen, a prince who can’t be bothered doing “prince” stuff so he rebels and sneaks out to see Shirayuki.

She’s not the type of person who can be fooled easily. She see’s right through the BS but she handles it with grace and finesse. 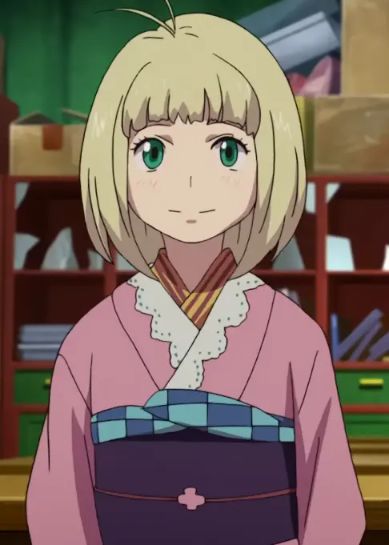 Shiemi Moriyama is the laid back docile girl in the beginning of the Blue Exorcist series. She allows herself to put up with abuse from others or even bullying. The type of girl who can be too nice for her own good.

This is also an attractive trait but it’s also a boundary she needs to stop allowing others to cross. She make a leap of faith and doesn’t look back.

She’s the main ship of the Blue Exorcist series with RIn Okumura, the ending of this unfinished has put a wrench in that for now. 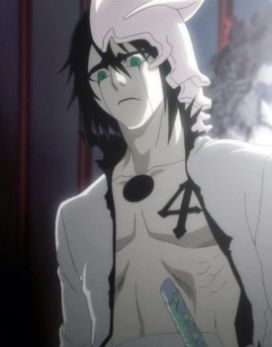 Ulquiorra is Espada #4. His aspect of death is emptiness. He’s one of the hollows who were turned into Espada thanks to Sosuke Aizen.

True to his aspect of death which is emptiness, Ulquiorra’s soul seems cold and lacking. His glare is empty, and his words are dead in a sense.

One thing that’s for certain is he means what he says despite how cold, depressing, or heartless it comes across. For a character without much of a backstory he’s surprisingly likable and well written. 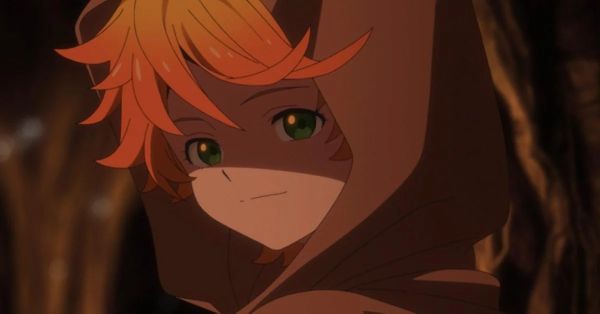 Emma is the emotional character of the series. The one who would rather save everybody at the expense of putting herself in danger, and potentially dying.

She’s not rational but she is caring, empathetic, and understanding. Characters like Ray balance out this emotional aspect which makes the more logical at times.

Emma’s orange hair, green eyes, wide smile, and optimism is what makes her stand out among the other 2 main characters.

Relevant: 15 Amazing Anime With The Most Disappointing Endings 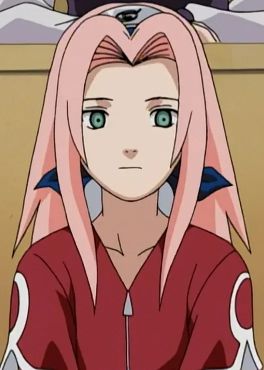 Sakura Haruno is the so called useless character of the franchise that fans love to abuse, mock, diss, make fun of, and point fingers at even in 2022.

She’s a meme that will never go away.

In all seriousness Sakura is a redeemable character in some ways and she’s had more credible moments in Naruto than most admit to or care to point out.

Her pink hair, green eyes, tomboy energy, and her ability to pick up information like a sponge is what makes her distinguished. Even if hated. 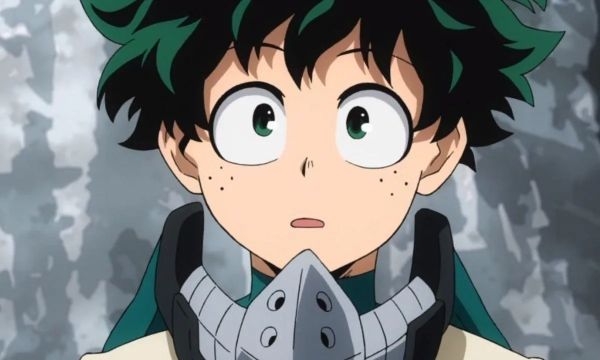 Izuku Midoriya has black hair, green eyes, freckles, and is a bit of a coward in the early stages of MHA. He’s bullied by Bakugo, his so called childhood friend who has a complex and an arrogance problem.

Deku is the kind of guy who never gives up even when the writing is clearly on the wall. He refuses. His determination is so severe that all he can see is his goals and nothing else.

This is in part how he becomes a hero and ends up with a quirk, even if by luck. And he uses it to the best of his ability and never takes his once in a life time opportunity for granted.

Deku is more than “just a crybaby” and is one of the best parts of the MHA franchise. 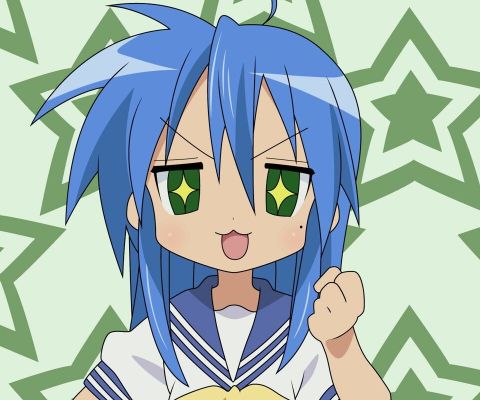 Konata Izumi is a blue haired Otaku with green eyes and a small frame. She’s SMOL just like many of the other Lucky Star characters who are older than they look.

At home Konata plays games with her dad sometimes and they have a close relationship. Her mother passed away and they both cope well with it.

Konata’s most entertaining aspect is her sarcasm, witty humor, sharp mind, and comical responses to her friend Kagami. Konata goes to conventions and is deep in the culture. 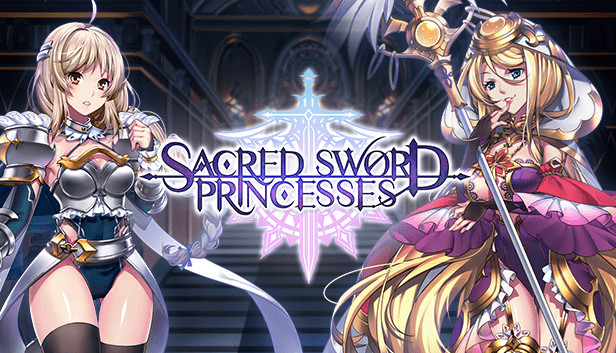 Sacred Sword Princesses is an action/adventure game where you get to run your own harems in a land full of virgins!

There are over 30 collectible 2d girls to choose from, create and customize to your hearts desire.