An ending can make or break a story.

is infamous for having stories that aren’t able to keep a consistent quality in their endings.

In this list, we discuss 15 that let down fans with their endings. 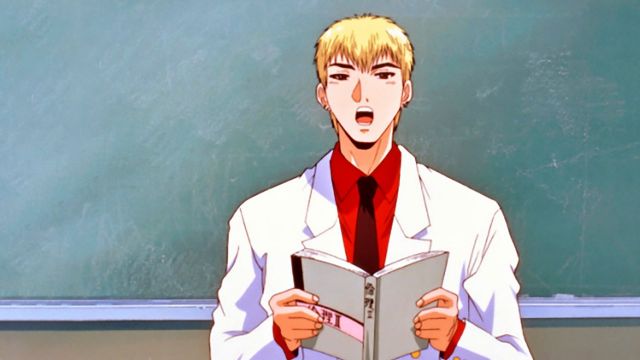 Great Teacher Onizuka is a 43 episode that didn’t adapt the fully.

The first 41 episodes did justice to the but unfortunately, the show ended with the last 2 episodes being original.

It would’ve been better if they just left the incomplete, instead of doing an original ending.

Future Diary has one of the most confusing endings in all of .

The ending introduced alien concepts to the story that were never foreshadowed in the earlier episodes making it very weird.

An OVA was released later which gave some clarification to the ending. 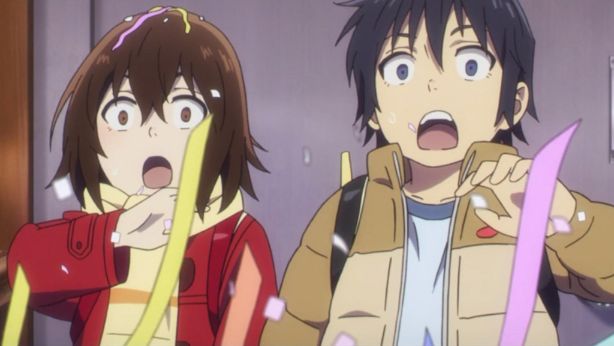 Erased is infamous for its ending being widely hated.

The show almost had a perfect story till its last episode.

Due to weird character pairings & comical villain moments, it left a sour taste in most people’s mouths. 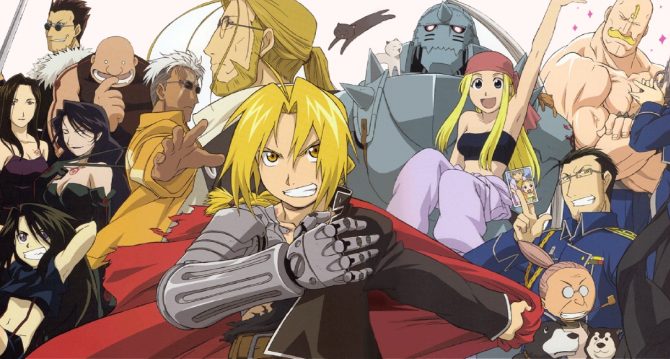 The 2003 adaptation of the came out when the story wasn’t finished in the .

Instead of adding filler arcs in the & waiting for the story to finish, the deviated towards its own story after the first half of the show.

It naturally had a terrible ending because of it. 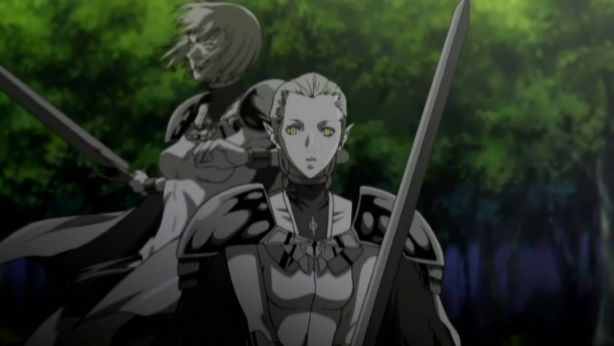 Similar to , Claymore’s came out when no one knew the future of the ’s story.

There was an original ending to the show. Though, unlike which got a good adaptation later, in the form of Brotherhood, there’s no news for something similar with Claymore.

Despite being one of the most popular out there, Bleach’s didn’t fully adapt the , which left the fan base disappointed.

Thankfully it’s been announced that the last arc of the is going to get an adaptation soon, let’s hope the wait fans have to suffer will be worth it. 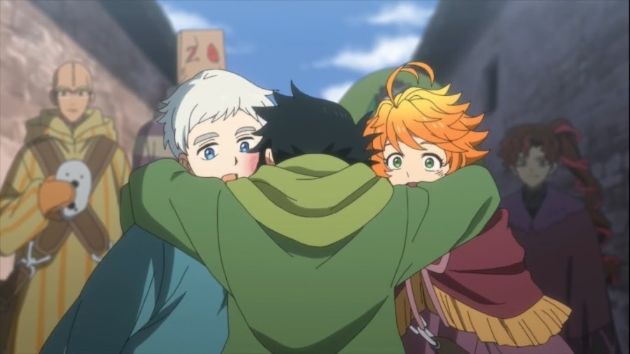 Promised Neverland’s ending has to be one of the most disastrous endings in all of .

The in season 2 started going on its own route, despite being already complete & the ending of the season solidified it as a disaster.

Everything that could’ve gone wrong with it (animation, pacing, plot) went wrong. 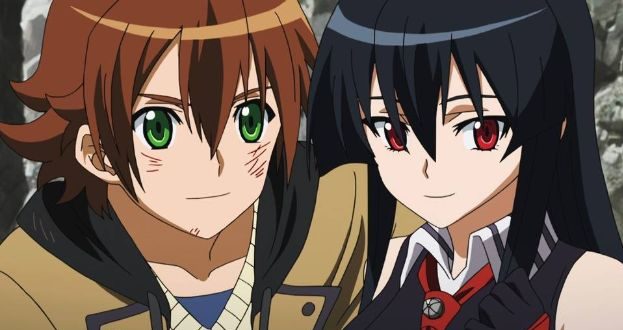 wasn’t always the best adaptation out there but it did justice to the for the most part.

But in the end, maybe due to the not being finished, the ending was incredibly rushed & hence didn’t feel satisfying. 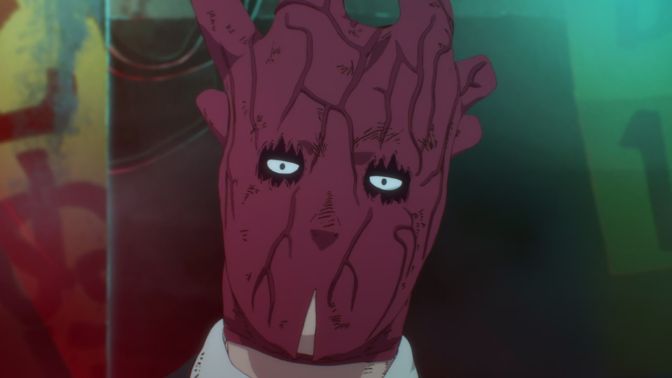 Dorohedoro only has a single season aired, & there’s a high chance of the second season to be announced soon.

fans thought it was almost impossible to have a good adaptation of the because of its unorthodox art.

But Mappa managed to do it justice by making one of the best CGI adaptations of all time.

Though the point of the story where season 1 ended felt very abrupt & unsatisfactory. 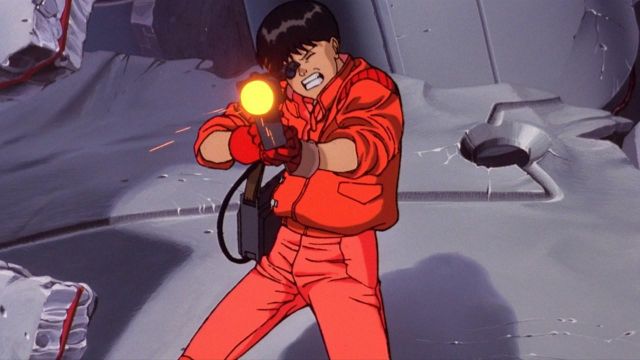 Akira is one of the most iconic films of all time.

The film was made in 1988, but its production value still blows away most that come out today.

That said, the conclusion of the movie is very controversial.

When the movie was made, the Akira was only halfway done, so the film’s conclusion was confusing to many people.

Relevant: 13+ Old School Anime You Should Add To Your List

While Gintama got a solid ending with the recent Gintama the Final movie, the original ending of the show was… quite weird.

The final season was advertised as the end of Gintama’s story but the final episode didn’t actually conclude the story, instead, it was just a casual funny episode.

Though the show did break the 4th wall & apologized for giving a fake ending to fans. 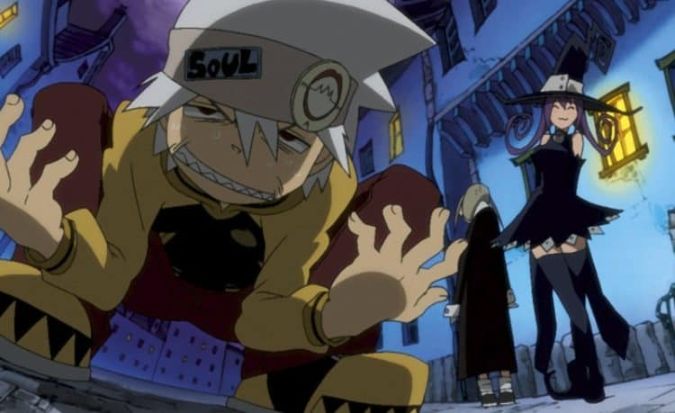 The had some variations from the since the start but in the finale, it became extremely illogical & stupid. 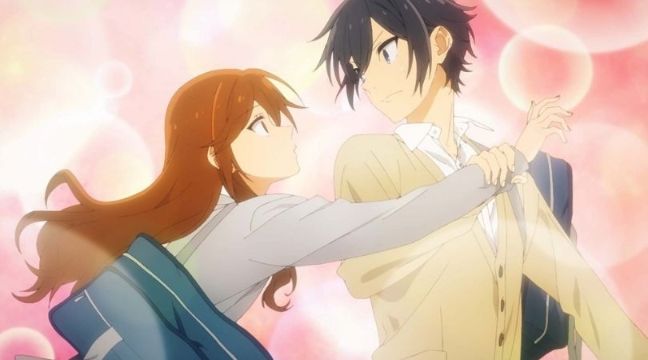 Horimiya is one of the most rushed adaptations you will find in this medium.

While it was still enjoyable, the fast pacing reduced the impact of most of the great moments of the story.

The show was completely ruined when the ignored most of the story, & directly adapted the ending of the in the last episode of the show. 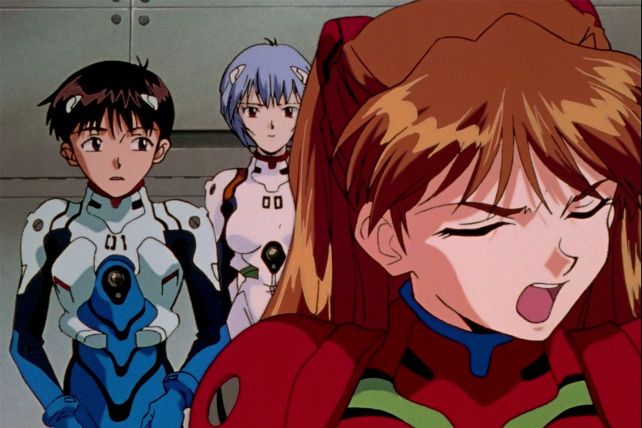 Neon Genesis Evangelion’s ending abandoned the actual plot & revolved around the philosophical themes of the show.

While the philosophy presented was mind-boggling, it wasn’t entertaining at all & the conclusion felt very incomplete since the story was left open-ended.

Though the received movie adaptations later with better conclusions. 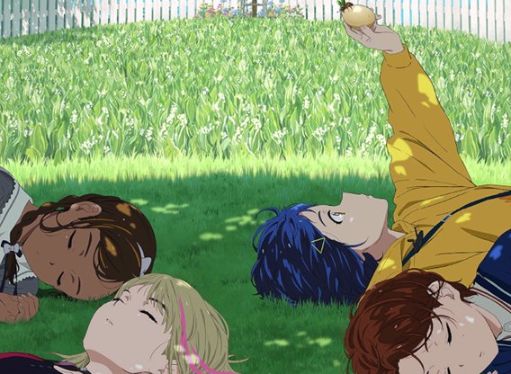 Wonder Egg Priority is a 2021 -original show which was considered an underrated masterpiece when it aired.

The show wasn’t concluded in its original run & the end of the story was released after a few months gap in the form of an special.

But the wait wasn’t worth it at all.

The show crammed a lot of plot points in just a 50-minute special, & the worst part is half of the time in this special was just a recap of the original season.

Other with disappointing endings:

19+ Of The Best Harem Anime For Your Watchlist

The History Of Ahegao: Is It Damaging To East Asian Women?