Do you watch anime and then suddenly you don’t know what to watch anymore?

If you are looking for an anime to watch next, I would recommend that you watch these anime’s based on video . 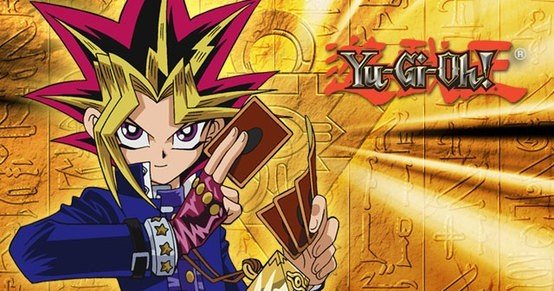 This anime has been around since 2001 and is quite popular.

I watched the anime when it started in 2001 but then stopped in the next series. However, I still play the card game and I enjoy re-watching the original Yu-gi-oh still.

It’s based off a card game where it’s about life points. It’s all about strategy, math, critical thinking and reading to be able to win the game.

A popular app called Yu-gi-oh Duel Link should get you started with the game. You just need to be able to learn the rules and you’ll get it easily in no time.

Even I don’t know the newer rules of the card game but I’m always into playing with the original Yu-gi-oh series in the app. Besides the app, there’s even video that can teach you.

The anime series of Pokemon is popular among kids and adults. The franchise has a lot of video and it even has a trading card game like the Yu-gi-oh series.

There’s even a video game tournament besides having a TCG one.

Related: 9 Of The Best Anime Shows Like “Pokemon” Worth Considering 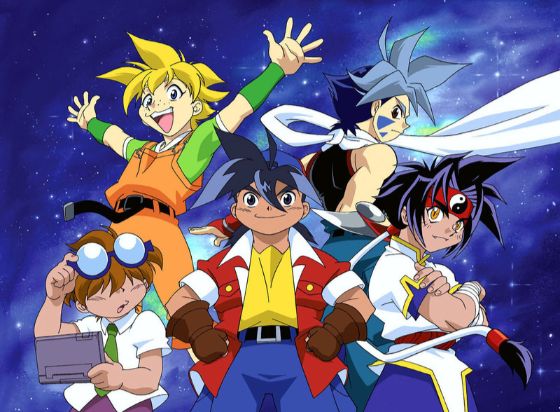 It’s based off a spinning top toy where you battle against someone to win the game. Beyblade isn’t popular as Pokemon or Yu-gi-oh, but the franchise does have some collectables and video .

Adults and kids still play Beyblade but it may be harder to find someone that still plays Beyblade. 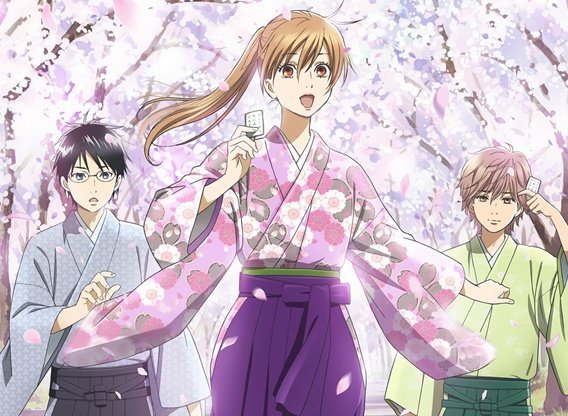 I haven’t watched the anime but it is based off a traditional Japanese playing cards called karuta.

The character: Chihaya follows a classmate to take up the game as Chihaya feels like she’s overshadowed by her sister. Who she looks up to.

I think karuta is harder to learn than Yu-gi-oh or Pokemon trading card game. I

f you’ve watched the anime, you might be able to understand the game more and might be interested in being competitive with others. The anime is 3 seasons long.

This game is based off the Go board and is interesting to watch. A boy named Hikaru encounters a spirit called Sai who was a top notch Go player.

It was thanks to Sai that Hikaru began to learn the board game as he was able to defeat Akira, a professional player of Go before Hikaru even came on board.

Hikaru no Go became popular with the Go game.

The game isn’t that easy as you have to think about where you should put your stones to be able to win against the other player. 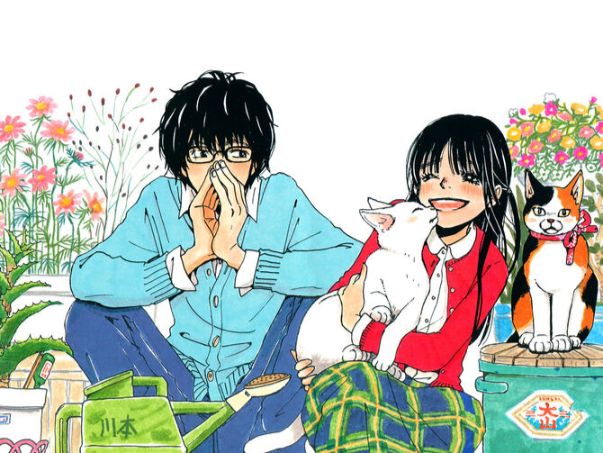 If you ever seen the anime and see that Shikamaru plays shogi at some episodes, 3-Gatsu No Lion is based off of shogi.

The game play is difficult to learn and relies on critical thinking.

The main character of Gatsu no Lion become a professional player while in middle school. I’ve always wanted to learn shogi, but it’s more time-consuming than other I’ve seen.

Related: 15+ Meaningful Quotes From “March Comes In Like A Lion”

I heard about Duel Masters when the original Yu-gi-oh was airing. The character name Shobu wants to be the best Duel Master but he’s defeated by someone named Knight.

I’ve watched an episode or two though it’s more for the younger audience.

Duel Masters isn’t quite popular as Yu-gi-oh but it has the same strategic abilities to win a duel against the other player.

If you like card and have nothing else to watch for an anime, I think Duel Masters is worth getting into even if you’re an . 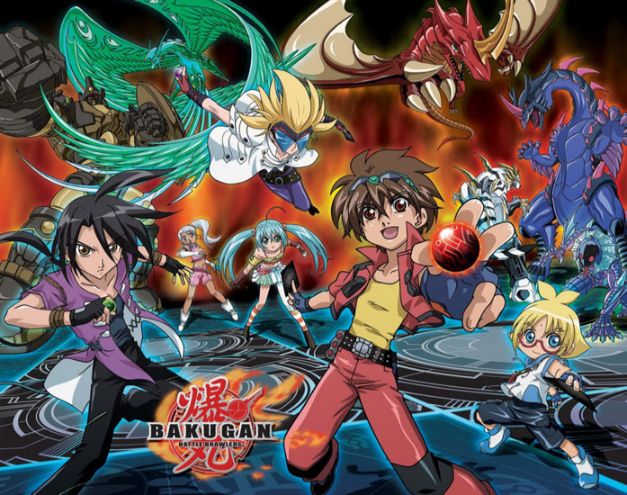 When I first heard about this anime, I thought it was a bit like Beyblade.

It’s about a character named Dan and some cards that fall from the sky.

It’s somewhat hard to understand as besides cards, they have spirit monsters similar to the anime – Beyblade.

There’s even an episode in The Simpsons when Bart and Milhouse both play Bakugan.

Besides being a card game, Vanguard has a series of video where you can learn about it works. There is even a new series of Vanguard that started last year in 2018. 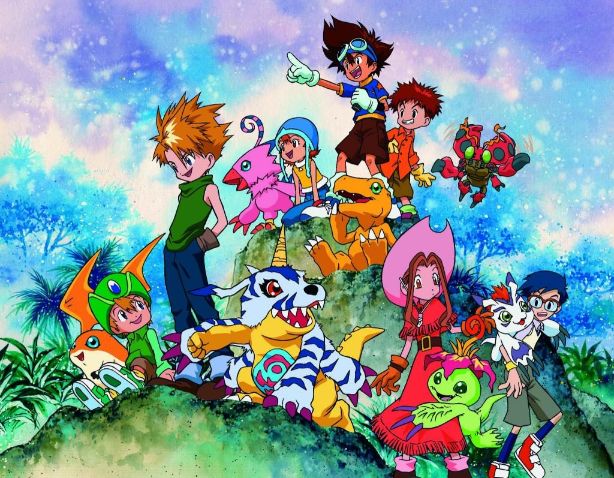 I haven’t played the Digimon card game, but I did collected some of the cards. I even played a video game of Digimon before and it was basically about learning the card game on the PlayStation.

The anime is more popular these days than the card .

These are the anime I think people would enjoy if they need to play.

Some of these anime are old, but I think once you start watching it, you’ll like it after a few episodes.