The anime community. And its spread beyond that within the past week.

People are still yapping on about it. And with good reason.

How It All Started 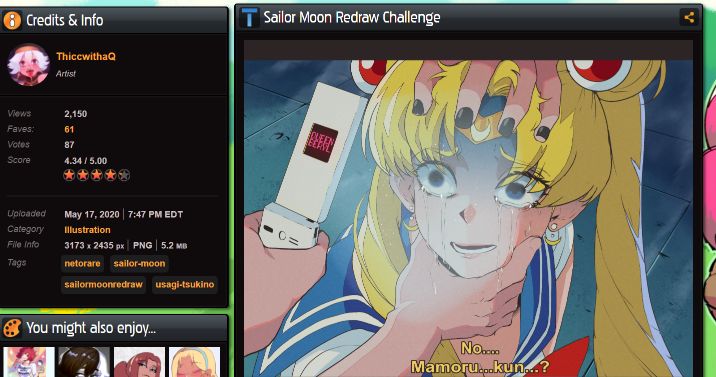 The 1st image I could find is on a site called New Grounds. Published on May 17th 2020.

The redraw depicts a dark-ish image of Usagi crying with a shocked expression. The shock’s coming from whatever she’s reading on the flip phone.

And then from there… 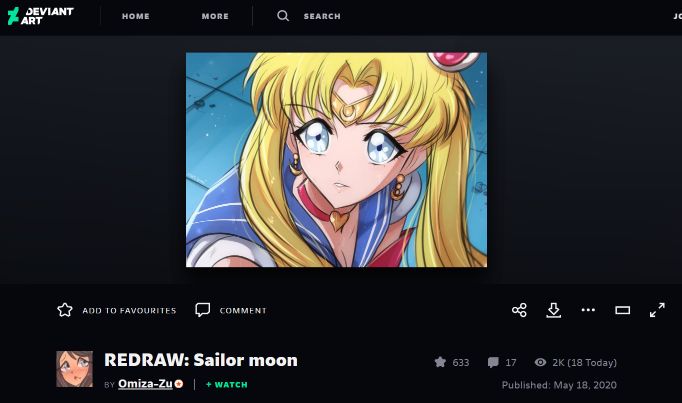 The next day it continued on Deviant Art, May 18th 2020. Where more artists were doing their own versions of ‘s image from season 3.

Once artists like this started using the hashtag #sailormoonredraw a lot of people got rallied up.

From there the challenge set off like fireworks, hence the modified hashtag #sailormoonredrawchallenge.

It’s been ongoing ever since.

Why Redraw Challenge Is Popular:

I’d hate to say it but it’s true. One of the reasons this blew up is because of controversy.

I’m talking about the FAKE outrage Twitter is known for. And in this case – racism because people love to make things about “race” for no apparent reason.

An artist did an “Asian” style drawing of and that’s where the madness began.

And when THIS redesign was done as part of the challenge, it only escalated it even more. Thanks to SJW’S in the USA.

This redesign in particular gained the most retweets and likes of any other image.

It’s amazing what people spend their time thinking about, eh? Always trying to take the fun out of things because they’re not having any. 🤷🏽‍♂️

2. Talented artists from all over the world 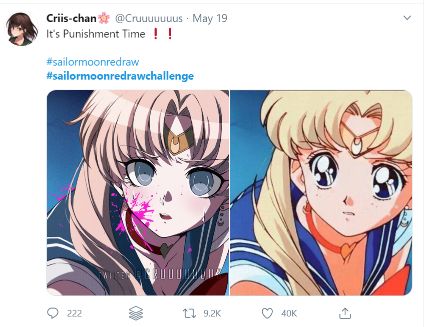 Ignoring all the nonsense criticism and controversy from outrage artists, in the end this trend still continues because of talented artists.

Some of them get creative and even throw in characters from different cartoons outside of . And even beyond that.

It’s gotten so viral that some artists are taking part on YouTube as well. Plus Tumblr and other platforms.

Twitter is just the most popular one at the moment because of how it works. 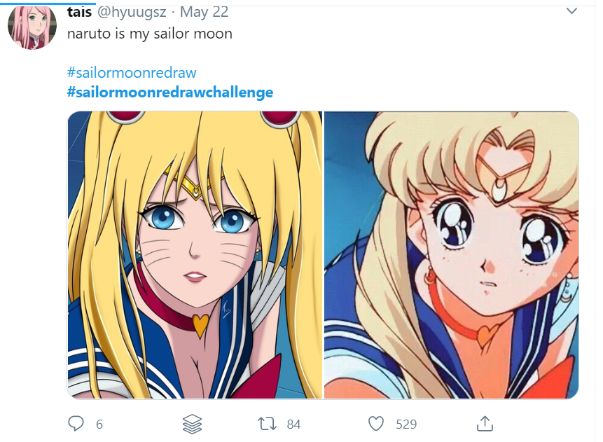 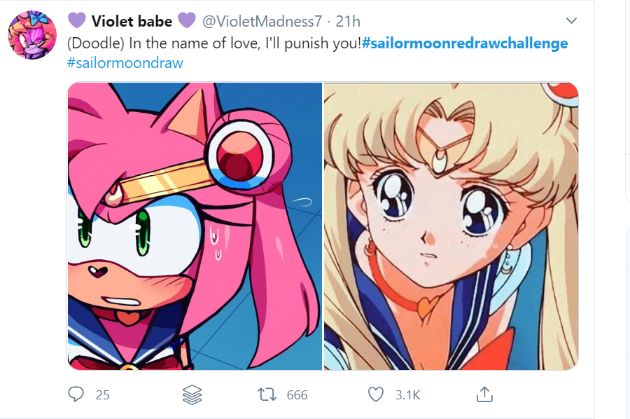 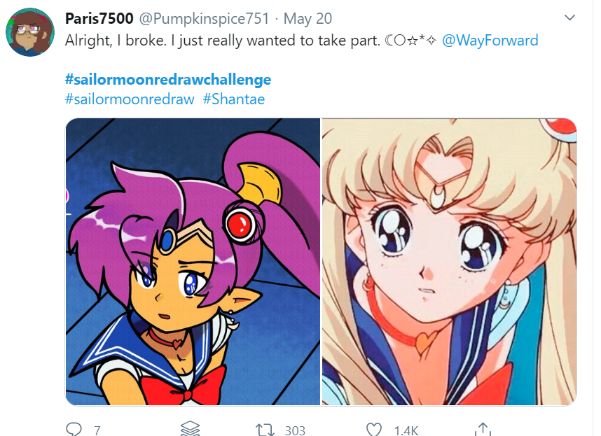 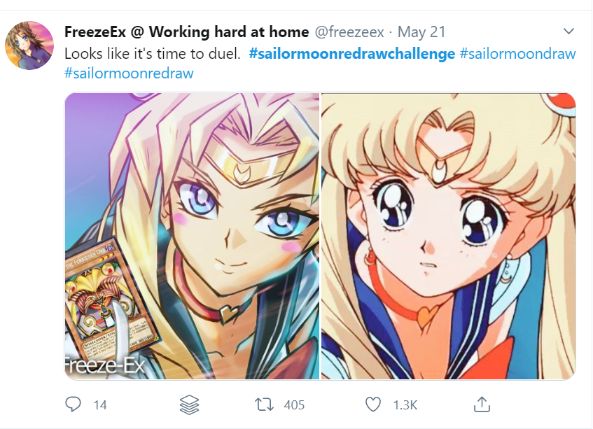 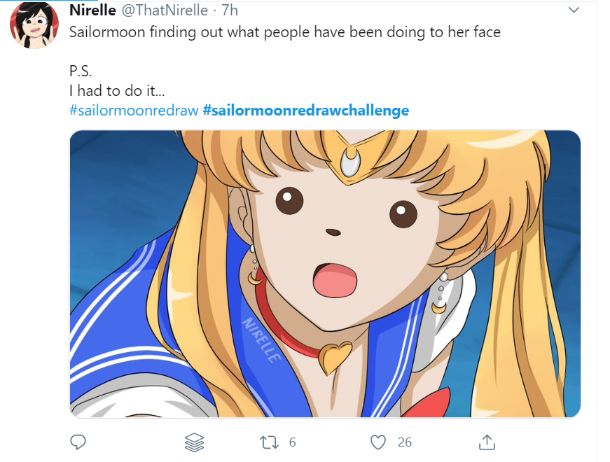 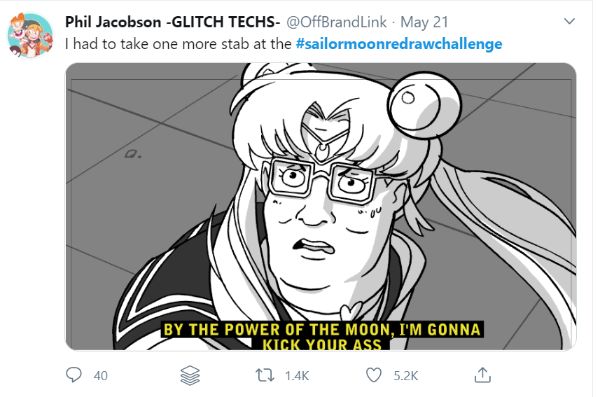 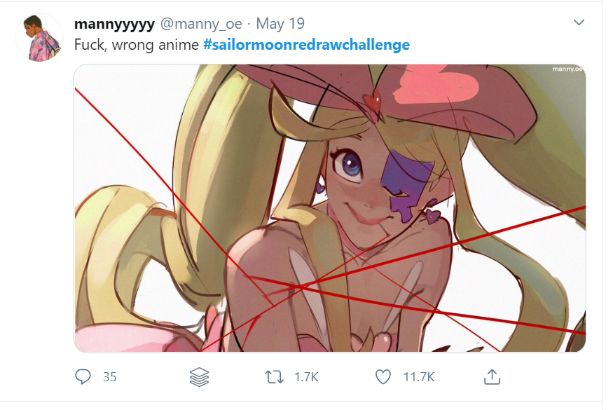 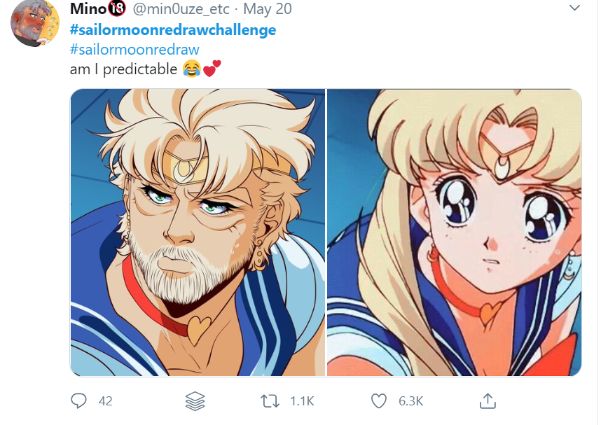 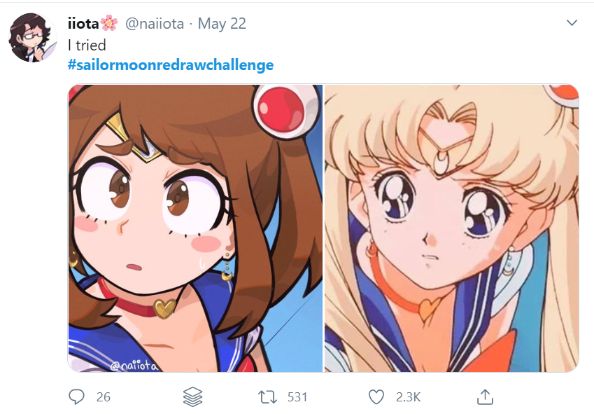 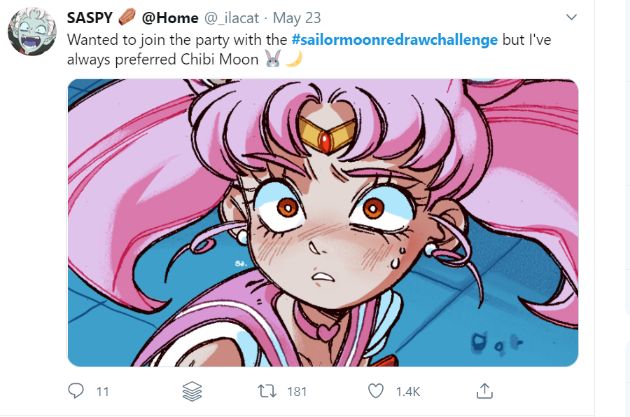 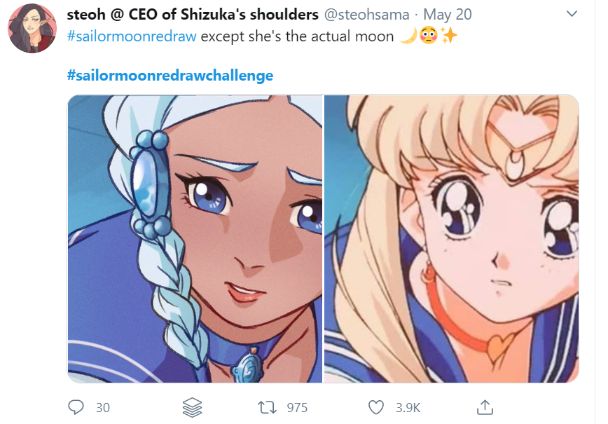 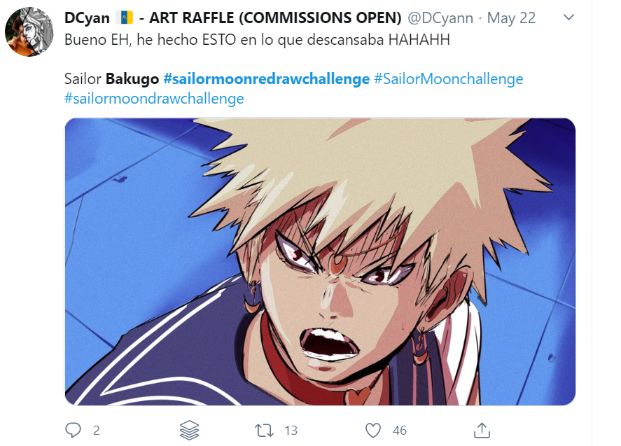 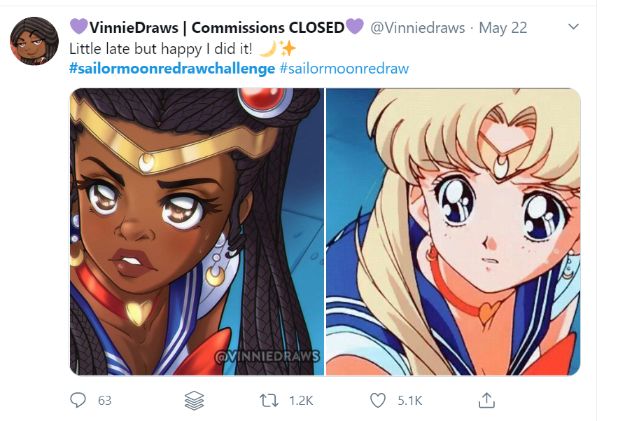 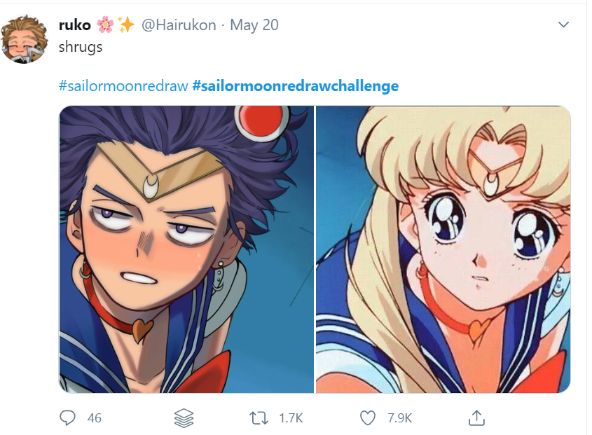 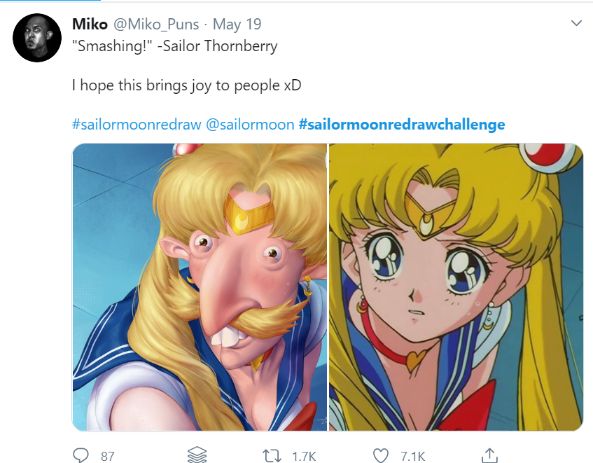 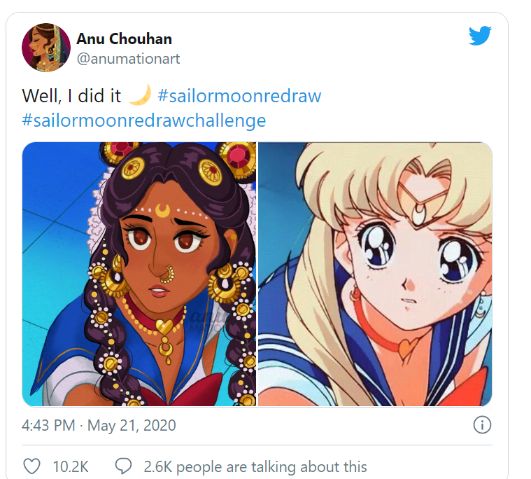