Female lead Shonen are in demand, and are good alternatives when you’re in need of something different.

Some of these Shonen have either:

One mistake people make when it comes to SHONEN is thinking it’s all about supernatural elements or action.

Shonen (or Shounen) also includes many in genres like:

And other genres. After all, the genre (and definition) is about who these types of are tailored to.

’s mentioned in this post will be from different dates and times. One of which includes from 2021 that fits the bill. 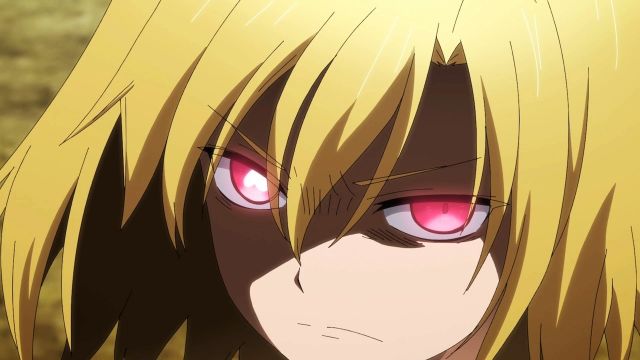 Peach Boy Riverside is an I’ve kept my eye on for some months now before it released. I have an eye for with potential.

She runs into a rabbit who turns out to be a demi-human, and they travel together. And she see’s the racism demi-humans experience first-hand.

We also see a darker side to Sally’s character, one involving a hidden power of sorts.

If you’re looking for a violent Shonen with “magic” elements and interesting characters, this is one to watch.

The level of violence is similar to something like .

2. Magi: The Labyrinth Of Magic 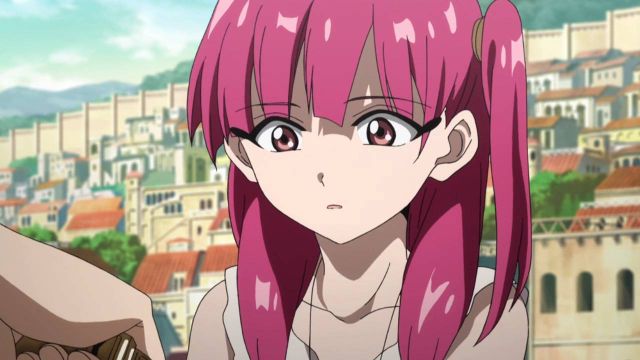 Magi is one of the most underrated Shonen in general, regardless of it having a female protagonist (tritagonist).

It’s about a world that’s inspired by South Asian culture by aesthetics, designs, and landscape. And potentially Egypt.

Aladdin and Alibaba are the main 2 male characters, while Morgiana is the female lead who’s also a main character.

They’re usually together throughout the series.

Morgiana is an ex-slave and brings some of the most meaningful moments to the , given her backstory and struggle. 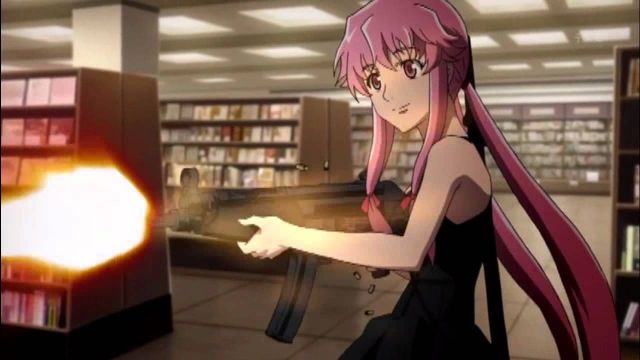 Mirai Nikki (Future Diary) is a classic at this point, more so for the Yandere tendencies of its female protagonist: Yuno Gasai.

The other half is Yuki Amano, who’s forced into a relationship with Yuno Gasai.

Aside from Yuno’s disturbed past and upbringing which messes up her head, the is about characters with diaries that can predict the future.

Each diary users ability is a little different, and they all fight to the death. It’s a game being manipulated by the god of their universe. 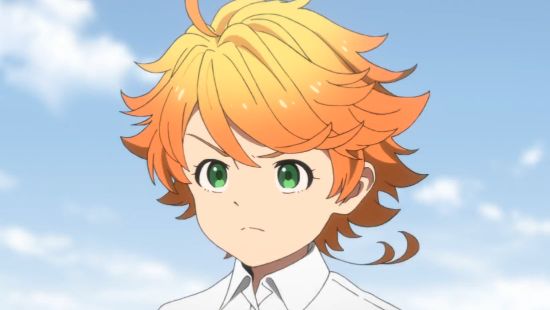 The Promised Neverland might not have been the best series as far as 2nd seasons go, but it’s still respected.

The series has 3 main characters, 2 of which are male, the other female. She’s called Emma.

She’s the emotional one of the group. And the kindest with the most empathy, which is what makes her so convincing.

The other two characters bring surprise, logic, strategy, and even sacrifice to the table.

The plot involves a bunch of kids who are literally being groomed in a human farm to be fed to demons. 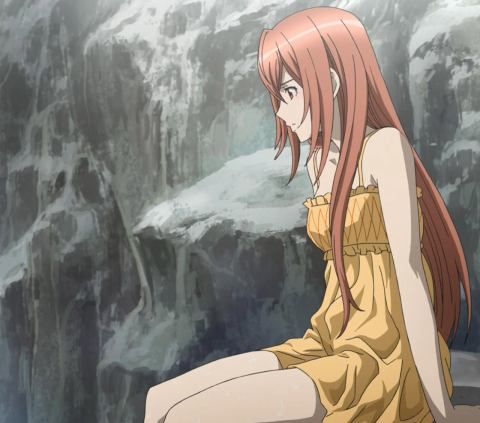 Zetsuen No Tempest is a mystery series, not just Shonen. So it makes it a bit different and unusual.

It’s about a woman called Kusaribe Hakaze, the strongest mage who’s tricked by one of her followers and is now trapped on an island.

After using her powers to send a message, she’s desperately trying to find a way to make it back and stop the evil plot of a guy called Samon.

I won’t say more because of spoilers and plot points, but the way the plot unfolds is similar to Code Geass.

There are many moments that will surprise and blow you away as far as plot twists.

Post: 25+ Of The Greatest Mystery Anime Series Worth Their Salt 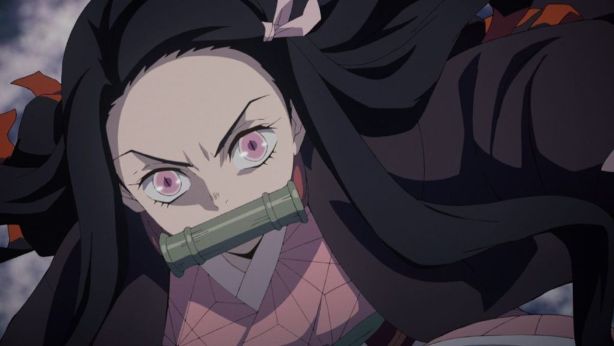 () speaks for itself. It’s now the best selling of all time, making $100’s of millions.

It’s so successful that it’s pissing a lot of people off in America (the comic industry).

The plot is simple: a brother living his life for his now demon sister. Retaining part of her humanity, she now tries to protect and live for her brother as well.

You can’t take any of these protagonists out of the story. They’re attached, literally, and the plot doesn’t move without either one. 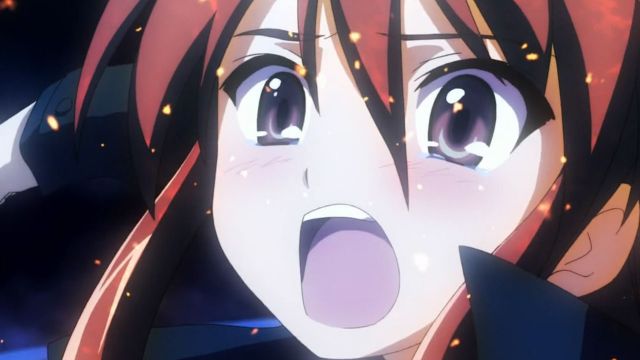 is about the flaming haired blazing eyed hunter: Shana. She’s a “flame haze” who’s duty is to protect the world’s balance.

They do this by destroying Denizens (demons) who attempt to consume humans and “eat” their existence.

The undertones is this , especially in the first season or 2, is actually dark and depressing. Once a person’s existence is consumed, they’re forgotten.

In fact it’s as if you never existed in the first place. Everything about you dies, even memories and pictures.

There’s 3 seasons in total, and a few movies.

Related: A Stellar List Of 13+ Anime Shows By J.C Staff! 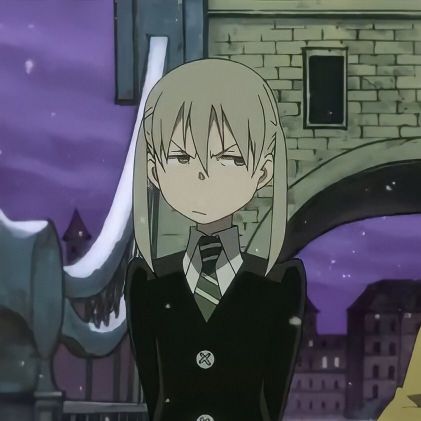 Soul Eater leads with Maka Albarn. The main miester of the show. She has some of the most progress and development as a fighter as well.

In this world there are demons called Kishin. And each Miester hunts them down or their eggs as it gives them power.

It goes deeper than that and the other 2 sets of relevant characters help push the plot forward in comedic, but necessary ways. 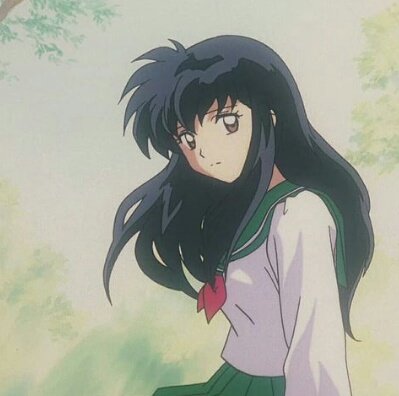 is an with dual protagonists, one of them being the main lead. That lead is Kagome Higurashi.

She’s the one who falls into the well which takes her into a different time period of the past.

Once there, she runs into , and that’s where their partnership and eventual romance begins.

Kagome, from start to finish, is an inseparable protagonist who’s absolutely necessary for the plot and how it turns and twists.

Relevant: 12 Of The Best Anime About Japanese Culture 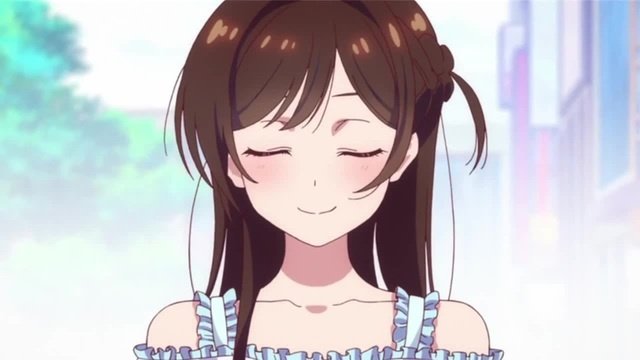 Yes, Rent A Girlfriend is Shonen as well. As mentioned earlier, Shonen isn’t only what fans are brainwashed to believe.

In this series you have Kazuya Kinoshita, a SIMP in the flesh. Lacks self esteem and pedestalizes women, allowing them to manipulate him.

Then you have the rental girlfriend who helps him called Chizuru Mizuhara. She’s the beauty of the series and the anchor to the plot.

This rom com aimed at a Shonen audience is wacky, sometimes cringe, but ultimately a worthy series that stands out. 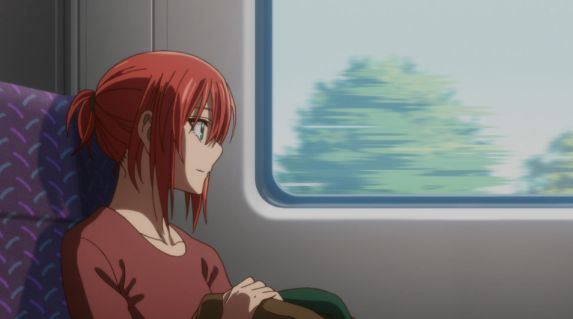 The Ancient Magus Bride has Elias Ainsworth, the guardian, and Hatori Chise, the red headed girl. The plot is about her being the bride of a magus

We see the world through Hatori’s eyes as she learns, discovers, and even becomes skilled in the use of magic to a degree.

The animation and visuals is gorgeous and in a league of its own. Everything looks stunning, including Hatori, and the scenery she finds herself in.

Claymore leads with Clare, the dominant protagonists throughout the entire series. In this world there are warriors called Claymores.

Each one of them is female specifically, and is half Yoma (demon) as well.

Their mission in life, including Clare, is to destroy Yoma and protect humans, and get paid for doing so. But it’s ultimately depressing and an empty lifestyle.

Not only is Clare a female lead, but she’s clearly one of the strongest in the industry across the board. 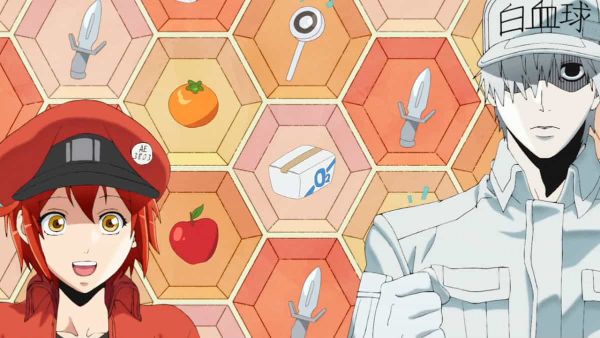 Red Blood Cell gets the most screen time typically, and is the main lead of the series from start to finish.

Not only is the portrayed in a Shonen style with comedy, but you get to learn about:

And everything in between.

It’s the kind of Shonen that makes you want to eat healthy and take care of your body from the inside out!

Relevant: 13+ Shonen Female Writers Who Made Some Of The BEST Anime Shows

You have Akame, the assassin the ’s name is based on. She’s the female lead.

Then you have Tatsumi, the male character the first focuses on until they both run into each other at the end of episode 1.

The story is about corruption in the government, and oppression, abuse, murder, tax manipulation, and worse.

Night Raid, an assassination group, sets out to kill all the government officials and people with power to destroy the empire. With the hopes of rebuilding it through a revolution

This gives this Shonen:

And a differentiation most Shonen can’t claim to have.

It’s different by design and doesn’t pander to cliches like “the power of friendship” and so on. 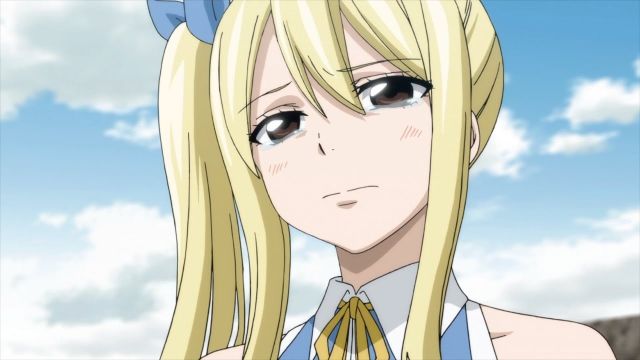 goes without saying. Hate the or love it, but it’s certified and has some of the best characters and adventures going.

Lucy Heartfilia is this ’s female lead. You have secondary female leads like Erza Scarlet, same with the 2 male protagonists l(Natsu, Gray).

Lucy starts out searching for the guild, and after joining it, we see her relationship with Natsu build over time.

She’s not the strongest, but her smarts, intelligence, wit, and determination is part of what makes Lucy a great character who’s underappreciated. 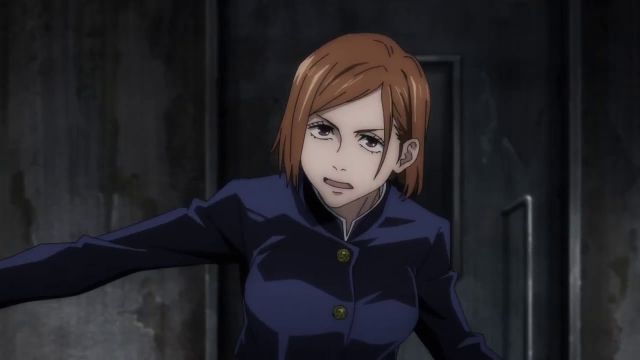 Jujutsu Kaisen is about curses, and those who exercise them in a nutshell. It’s a tad violent.

Nobara Kugisaki is the only female lead in this series (along with 2 male protagonists).

She’s handled well and gets a good amount of screen time. In fact the is so balanced that all 3 never feel too left out.

Nobara in particular is from a small town, and has an incredible amount of self confidence and conviction. To the point of being unafraid moments before she was “potentially” about to be killed.

She can be a bit of a loud mouth like many female characters in JJK, Nobara is likable and has solid moments and progression.

Lina Inverse is the main female lead in this adventure, magic series. She’s known as the bandit killer, which is an exaggeration caused by her fierce reputation and powerful abilities.

There’s a male lead here, too, but Lina is definitely original when it comes to female characters like this.

is probably the first Shonen (Shounen) to parody other shonen cliches and elements at the time. The released in 1995.

You could even say the ideas used in One Punch Man was indirectly influenced by it for the parodies.

Other Shonen with female lead: