Life is a cliché in itself. There’s always things we get into the habit of doing, and at some point you wanna slap yourself because it’s gotten so boring.

Some manage to live on and keep going strong, no matter how many times you see it happen.

Anime is the same way. Here are some cliches that never seem to go out of style…

1. The Main Protagonist Who Starts Out WEAK 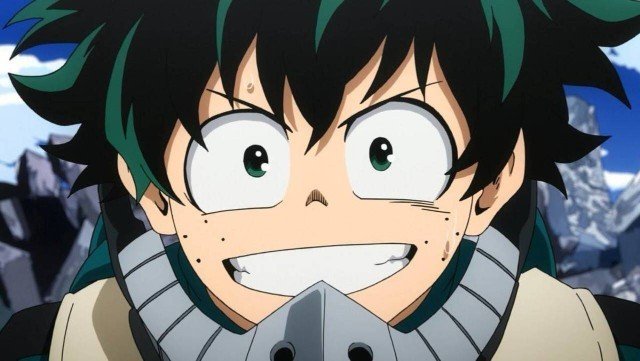 The latest, most popular version of this? .

How is it that even after 20 years of seeing main protagonists start out “weak” only to grow strong… that we’re still endorsing it?

What makes a character like Izuku Midoriya so good you can’t even turn away from the screen? Raw Emotions.

Shounen anime like MHA have always grabbed our emotions and squeezed every last drop it.

That’s why these types of anime continue to succeed. It’s the reason you helplessly into the characters story.

After all – everyone starts out weak, and seeing that person drastically change reminds you of what’s possible in real life. If you give it your all.

Related: 15 Main Anime Characters Who Refuse To Give Up

2. Two Protagonists Who Fall In Love 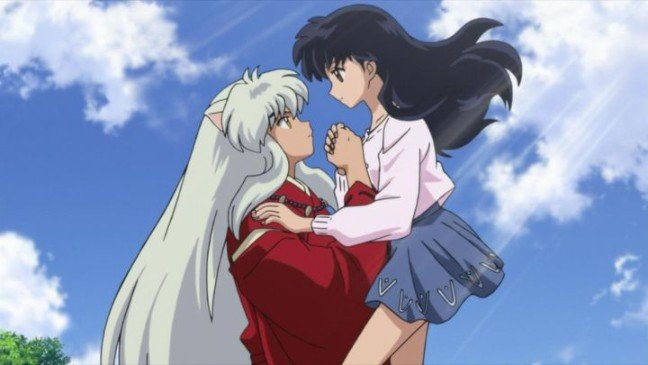 Love. Romance. We’ve been promoting it for so many centuries that you’d wonder why we’re not tired of it.

But the reason is obvious: watching a person fall in love is a relatable, emotional experience. And that’s true, even when the love is bittersweet.

When 2 anime characters, childhood friends (or not) end up falling in love, it’s a reminder of real life.

Call it biology or psychology. Romance and love is a part of what makes us human.

3. The Hero Of Justice 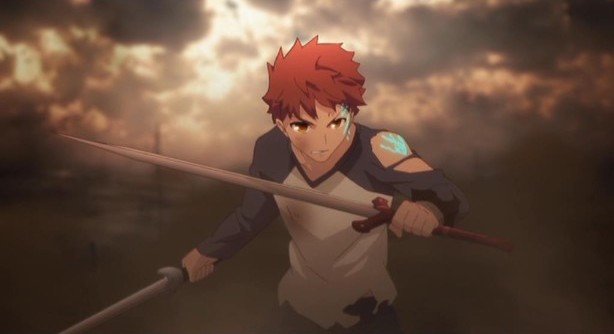 When I picture a hero of justice – I think of Shirou Emiya from the Fate Stay Night series.

He starts out weak and useless when it comes to physical combat. But even still, his unwavering belief of wanting to help others, even if it costs him his own life is what carries him forward.

And that’s a running theme we see in anime all the time with “the hero of justice”.

All Might is another example of a “hero of justice”. And even though it’s a cliché, we still love it as fans of anime.

It’s a cliché that will never die, as long as there’s a new way to tell the hero’s story. 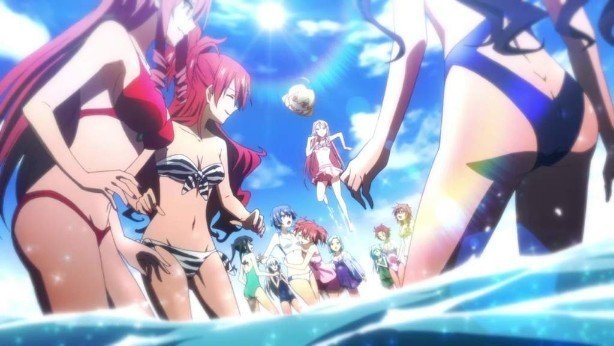 Beach episodes are one of the most common, almost laughable cliches in the anime industry.

It’s the kind of cliché you expect to see, even If the anime itself has nothing to do with fan service at all.

But that doesn’t stop the cliché from standing tall, even in 2019.

And that’s because it’s a cliché that’s “acceptable”.

It’s like getting a massage after a long day at work or school.

Beach episodes give you a chance to “kick back” and step away from all the seriousness, with some fan service, a little harem, and everything else we’ve come to expect from it. 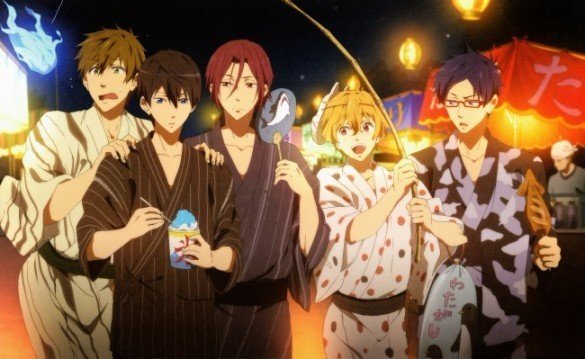 Japanese summer festivals, Kimono’s, fish catching and everything you see in an anime series… This is a legendary cliché in its own right (if you can call it that).

It’s something you tend to see in slice of life shows like K-On. Or supernatural shows like .

This is the kind of cliché that’s hard to hate, because the beautiful Kimono’s, scenery and the relaxation that comes with it is priceless.

Not to mention – comedy.

6. That Moment When The Protagonist Uses Their ULTIMATE Technique

Or that moment when Goku charges up to use the Ka-me-ha-me-ha.

On the surface it seems childish, over the top and maybe a little too much. But that’s exactly the point.

That’s why iconic moments like this in a supernatural series are so famous and memorable.

It’s that one moment your favorite character is about to do something out of this world, and as the hype builds… you get pulled into it against your own will.

Read: 6 Of The Most Popular Genres In The Anime Industry

7. The Talking Cat (Or Animal Mascot) 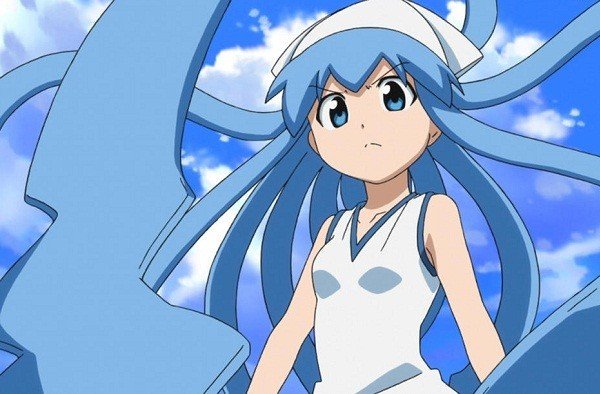 Nowadays it’s common to see an anime where a CAT of all things is able to talk. Like Yoruichi in the anime: Bleach.

I can’t see being as hilarious as it is WITHOUT Happy being a part of it.

Happy defines comedy in the series, and it wouldn’t be half as funny without him. Because he’s one hell of an animal mascot.

The same is true for some other animal mascots in anime, like Squid Girl.

Every fan’s different and some cliches bother some more than others.

But if there are anymore “bearable” cliches you know of, leave it in the comments.

7 Of The Least Cliche Anime Characters Ever Created