Webtoons are becoming more and more mainstream these days. Mostly because of the adaptations of popular webtoons like Tower of God and God of High School.

But they’re still a niche entertainment medium when you compare them to and western comic books.

That said, webtoons have their perks unique to their medium and the quality some of these webtoons provide rival any other entertainment medium.

There is no reason to NOT check them out.

With this list, you are going to get something worth reading regardless if you are new to the world of webtoons or a veteran. 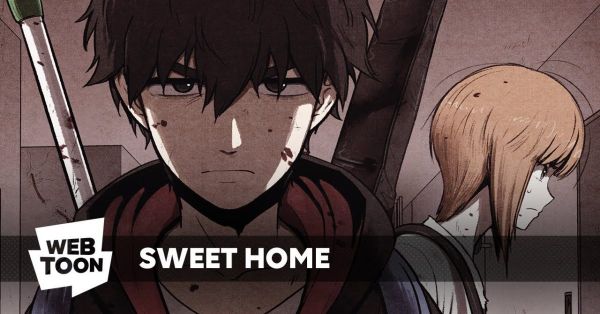 He’s a shut-in whose family died due to this zombie apocalypse and now he has to survive on his own.

What makes Sweet Home unique and stand above your usual zombie stories is it focuses a lot on the character development of the protagonist: Cha Hyun-soo.

He essentially has to stop being a shut-in and move out in this apocalyptic world.

This webtoon is also very bingeable since the drama it provides is  intense and will make you read it non-stop. 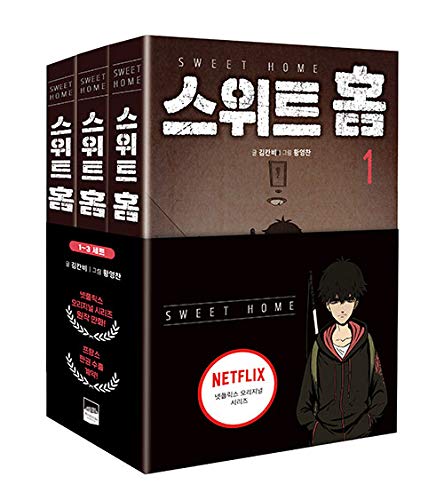 Sweet Home Vol. 1-3 Set By Kim Kanbi Comic Book Korean Webtoon Start Shopping
We earn a commission from Amazon & other affiliates if you make a purchase at no additional cost to you. 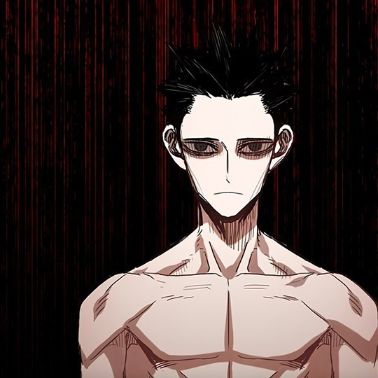 The Boxer is arguably the best sports webtoon out there.

The story follows the dynamic of 3 main characters…

Aside from these amazing characters, the fights in this webtoon are nothing short of incredible.

It doesn’t have any flashy supernatural stuff but even then its normal boxing matches are well done. 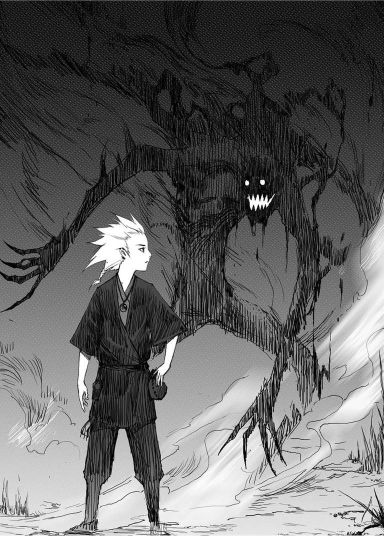 If you want to read a webtoon with less text and more pictures, Demons And Strangers is the perfect pick.

The story takes place in a world full of sorcerers, demons, ghosts, beasts and other bizarre beings.

This world is ruled by humans but it’s in a constant state of conflict because of the presence of these supernatural elements.

Our main character is someone that fights and seals these demons and ghosts and we follow his adventures in this beautifully drawn gruesome world.

Related: 17+ Of The Best Horror Anime That Will Get You Invested 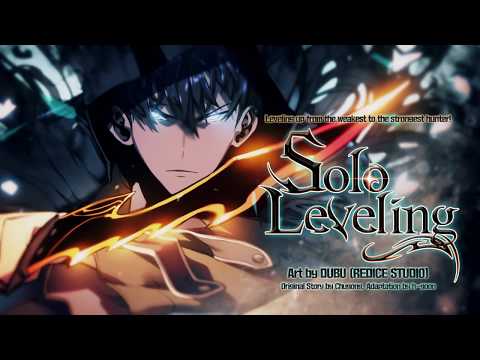 Solo Leveling is easily one of the most popular webtoons right now.

The story follows our main character Sung Jin-Woo who is known as the weakest hunter in all of mankind.

Hunters in the Solo Leveling world are humans with various magical powers who battle monsters from invading the defenceless humanity.

Soon enough a mysterious system makes a contract with Sung Jin-Woo, where he can level up and become strong if he does what the system tells him to.

And then begins the adventures of Sung Jin-Woo to become a super badass character.

This journey is just pure unadulterated fun to read. 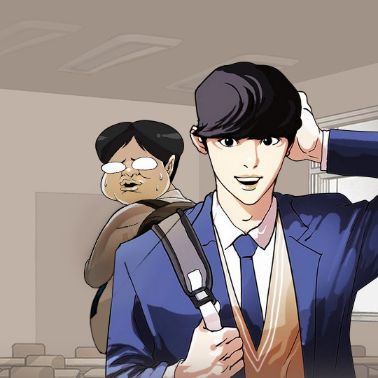 Lookism is a bit different from other webtoons on this list.

Its main character Park Hyung Suk is overweight and unattractive. He’s bullied and abused daily for it.

Moreover, he comes from a very poor family, so as you would expect his life is quite hard.

But one day a miracle happens, when he wakes up he finds himself looking like an extremely good looking guy.

So we follow him as he goes through various dilemmas, fights and drama.

The story involves a plethora of great characters who deal with various psychological issues like bullying, body shaming, etc…

It also has a ton of hand to hand combat as well, so if you are looking for something unique to read, give Lookism a try. 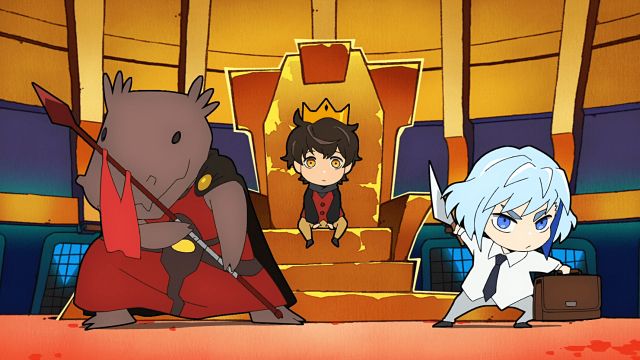 Tower of God is the webtoon counterpart of , which means its strength lies in its amazing world-building.

The story takes place in a literal tower that summons chosen people who take part in a competition.

The one who wins can wish… anything.

The main character Bam wants to meet a girl named Rachel through this tower, and so begins a great story with numerous great characters, fascinating lore, battles and more.

One thing to note though, while reading Tower of God is that you might find its beginning a little rough.

Oonce you surpass 50 or something chapters, you are going to love this story.

Relevant: 41+ Meaningful Tower Of God Quotes For Fans Of The Series 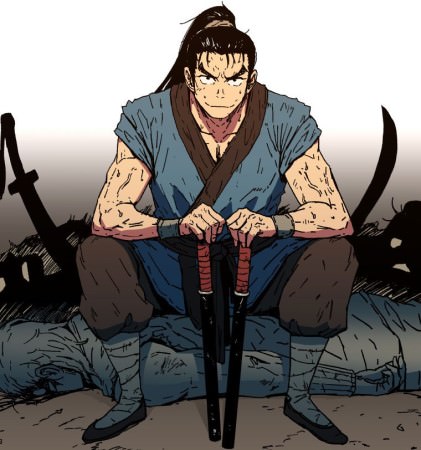 Peerless Dad is a slightly different take on badass main characters. Its main character, Noh Gajang is a middle-aged man trying to raise his children through his combat skills.

The webtoon is filled with insanely hype moments, amazing fights, plot twists and some mystery.

There are some good side characters here and there but Noh Gajang just steals the show. 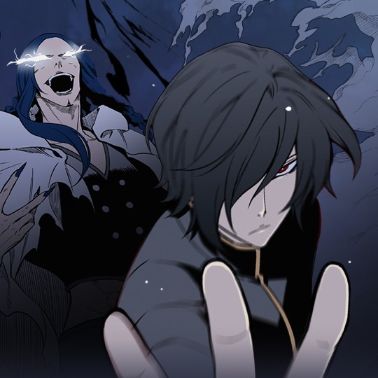 Noblesse is possibly the best vampire stories among any , or webtoons.

It’s not your typical vampire shenanigans, Noblesse is basically a shonen version of vampire stories.

It has top-notch comedy and all the drama and hype moments you can expect from a shonen story.

Cadis Etrama Di Raizel (the protagonist and a vampire) wakes up from an 820 years slumber and is unfamiliar with the modern-day lifestyle.

His assistant Frankenstein enrolls Raizel in a school so that he can become familiar with this new era.

The modern era which looked peaceful compared to the older times begins to uncover itself.

We discover various other evil organizations are continuing with their plans so Raizel now has to get back into action. 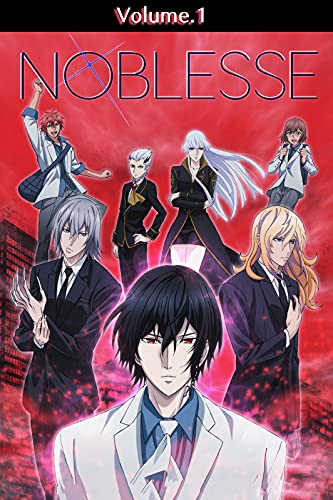 Noblesse: Volume 1 Start Shopping
We earn a commission from Amazon & other affiliates if you make a purchase at no additional cost to you. 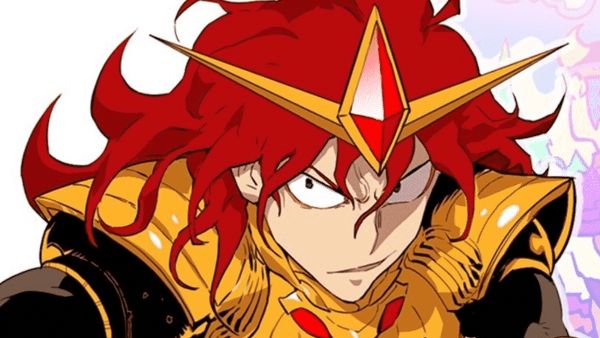 Hardcore Leveling Warrior is kind of like reverse Solo Leveling because the protagonist of the story Gong Won-Ho starts as the number 1 player in this world.

He loses all his power and has to start from level 1.

Hardcore Leveling Warrior separates itself from other similar isekai type stories by having an actual great cast of side characters.

This makes the story feel much more compelling.

Related: 23 Supporting Anime Characters More Popular Than The Protagonist (according to MAL) 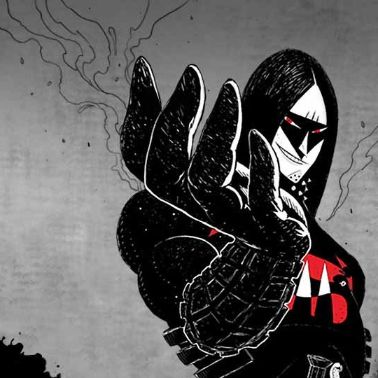 Hellper follows Gwangnam, a biker who dies and finds himself in the underworld with a black bracelet on his wrist.

One black bracelet will send a person to hell, while one hundred of them can be exchanged for a white bracelet by which a person can reincarnate.

And then our protagonist begins his journey to collect these tickets and this journey is filled with some of the best fights a webtoon can offer.

And a lot of great stuff. 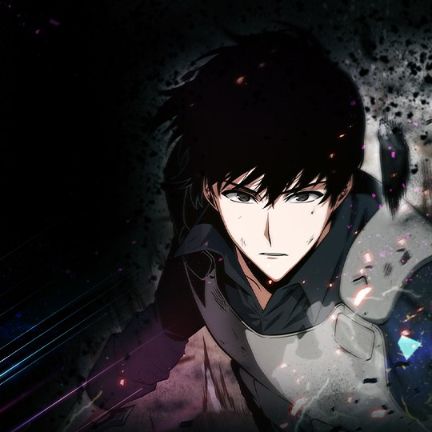 Kim Dokja is the sole reader of a novel called ‘Ways of Survival’.

The day he reads the last chapter of this novel, something bizarre happens. The world faces an apocalypse where humans have to take part in a game involving life and death.

The twist is Kim knows everything that is happening because the world is now following the story of the novel he read.

Read: 26+ Official Anime Light Novels To Get On Amazon! 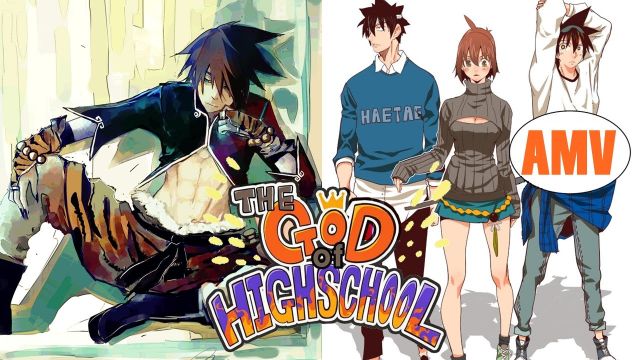 If Tower of God is the of webtoon world, God of High School is dragon ball.

It’s arguably the best action webcomic there is.

They meet in this tournament called “God of High School” where martial artist-high schoolers all across Korea participate.

The winners get to fulfill a wish.

The story soon escalates from this high school tournament to something that throws the whole world into turmoil.

13. The Beginning After The End 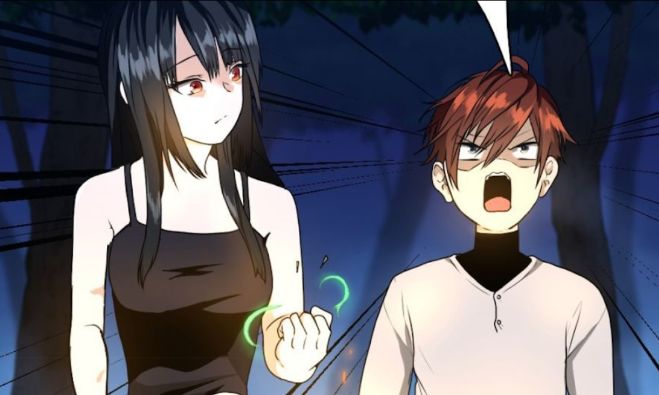 The Beginning After The End doesn’t do anything unique when it comes to this type of stories, but it does absolute justice to this genre.

The protagonist of the story was a king in his real life. After he dies, he gets reincarnated into a magical world as a child.

He then learns various powers, the culture of this world, forms relations with its people and other cool stuff.

What stands out in this webtoon is its incredible artwork. The fights make you feel like you are watching a well-animated show and hence it’s fun to read. 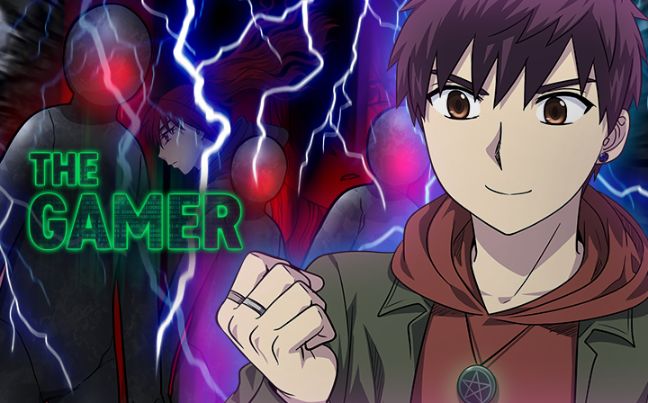 Jee-Han is a gamer who discovers that he has the power to live his real life like a role-playing game.

He can do things like see people’s status, level up, etc.

The conflict arises when he realizes there are monsters he has to defeat since he is going to live his life as an RPG. 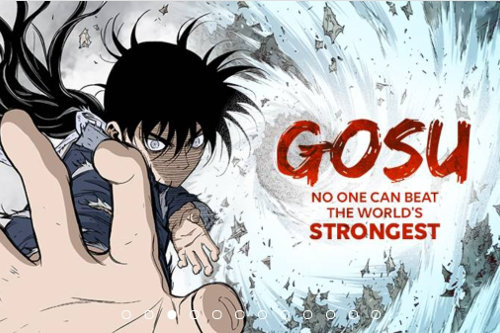 Gosu starts as a revenge story following the main character whose master, a martial artist got killed by his men.

This is why he’s out for revenge.

But soon the story turns into a mystery since the people who betrayed the protagonist’s master are already dead. 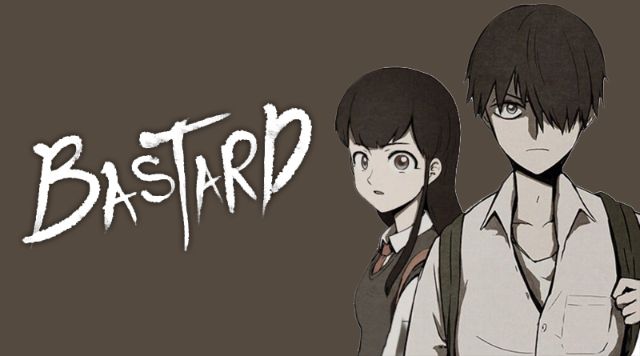 Bastard is made by the same author who made Sweet Home and as you would expect it’s simply a masterpiece.

This psychological horror follows Jin Seon who gets bullied in his school because of his disabilities, making him anti-social.

Jin Seon also has a secret… His father is a serial killer and Jin is his accomplice in crime.

Read this Webtoon to find out what crazy things happen throughout this story.

Can you name anymore webtoons worth reading?