And so on. The list goes on for a while.

People mistake for cartoons, and judge it by the same standards by asking similar questions.

As far as I see it at this point in time, there’s only a few reasons I’d stop watching …

1. If gets completely ruined by political correctness

The likelihood of being ruined by political correctness is low.

In fact it’s next to impossible.

I’ve talked about how WOKE culture is dying out, and how cancel culture will be on its way out the door before too long.

is created and run by the Japanese, the birthplace of . And that’s the way it should stay.

The creators should maintain control and never give it away for short term gains (like a fat wad of money).

Not unless they’re ready to ruin the product by giving it to people who don’t know how to create it.

You’ve already seen how so many Netflix “original” anime have turned out.

isn’t doing much better either, which makes my point loud and clear.

That all being said, look at these screenshots. It’s of films and products owned by Disney.

The point is a LOT of Disney’s assets have been ruined by political correctness. It’s part of the reason people are being pulled over to the industry.

is the only place you can find shows without:

And all the typical bullsh*t the west has been pumping out to “please” the WOKE crowd.

This is the same crowd who doesn’t even buy their products, pay for their films, or give 2 sh*ts about supporting what they do.

That makes it more ironic that Disney is pandering to this loud minority and continues to pay the price for it.

It only doesn’t seem like a heavy price because Disney has stacks and stacks of money to “take” the left and right hooks.

As long as doesn’t get ruined by political correctness to this extreme, I have no problem with it.

That doesn’t mean I’ll always agree with some of the lengths goes to, but it means I respect the creative freedom and will support it regardless.

2. If becomes sugarcoated at the expense of creative expression 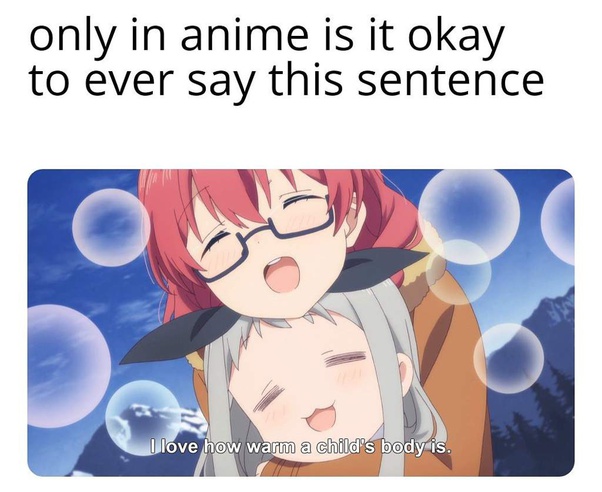 is one of the only pure media outlets in this day and age. Especially if you judge it by western standards.

I mean pure in the sense that it’s unfiltered, raw and uncut. Direct and without any f*cks given.

Basically, the way creativity and art is intended to be.

It’s no longer art if you’re being limited by what you can and can’t say, outside of obvious things like blatant racism or other extremes.

That’s what makes art so attractive, and why its been around forever.

We need art to express truths, perspectives, and touch on things people are normally too afraid of doing without it.

As consumers, people love seeing that as well. People demand it.

Compared to western media or modern Disney,  does this flawlessly. 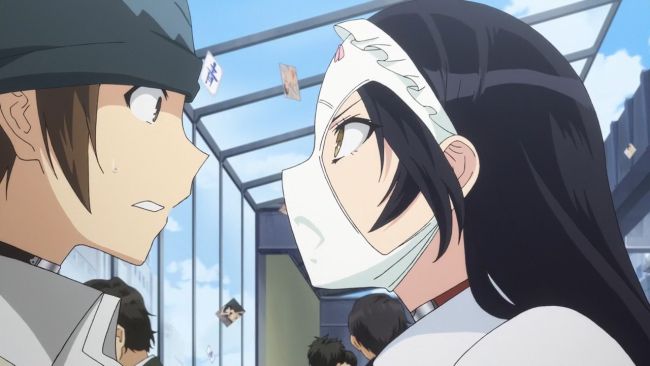 One example I always like to go back to is Shimoneta.

The long title for this is: A Boring World Where The Concept Of Dirty Hokes Doesn’t Exist.

It’s about a politically correct society where you’re not even allowed to make “sex” jokes, or talk about sexuality.

In fact all of these topics are taboo and will even land you in jail if caught.

To make a point, people are forced to wear a collar that will “detect” a person talking about these things.

Then the “decency” squad, an equivalent of SJW’S, rushes to your location and puts you under arrest. 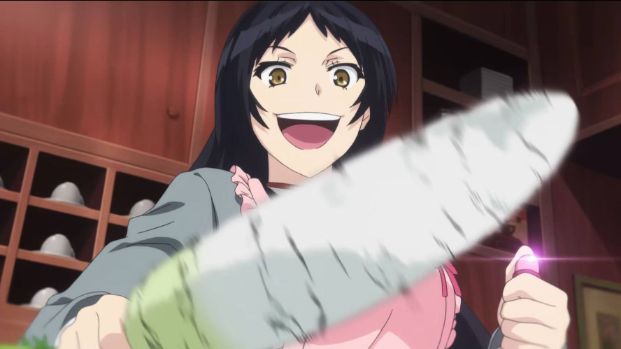 The purpose of this show is to show the hypocrisy of society at large when it comes to these topics. Or at least that’s one takeaway from this series.

The main takeaway is how the main character Ayame Kajou, believes there’s nothing wrong with discussing or joking about these things.

For saying what everyone else is already thinking anyway (but won’t say), her alter ego is branded a terrorist by the government.

like this wouldn’t exist if the industry became too sugarcoated. Or was watered down to fit the childish mentality of an entitled mard-arse who wants the world to fit into a cute little gift box.

And that’s why I wouldn’t and couldn’t support in an environment like that.

It won’t be happening anytime soon but if it did, It wouldn’t be worth the time anymore because it would lose its creative appeal.

At that point it would longer be “art” in its truest form.

American Vs Japanese Animation, And The Differences In Quality Overtime