Which character came to mind after reading the title of this post?

It’s not often you’ll come across an character who enjoys FPS .

Or even an character who enjoys video so much, they’d make a great team player.

But this is we’re talking about, so there’s almost examples of every type of persona and interest.

If you’re a gamer who enjoys like HALO or Call of Duty, there are 7 characters worth mentioning.

The type you’d LOVE to play FPS with… 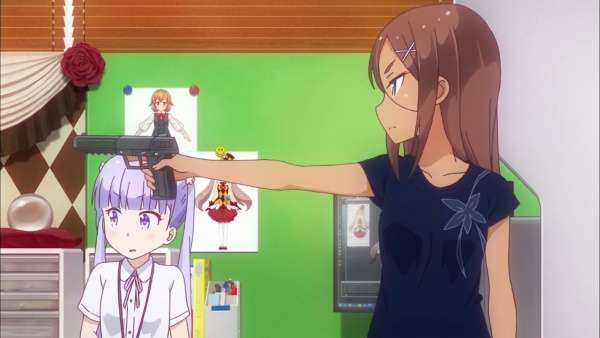 Have you watched the ongoing show from 2016 – New Game?

Umiko Ahagon is one of the lead programmers in the series. Leading the main team in the show.

One of her hobbies? Shooting air-soft rifles and having matches related to it.

Umiko’s obsession with guns, rifle’s and weapons makes her the perfect partner to enjoy FPS with.

As she understands the interest behind it and has an insane passion for FPS gaming.

Related: 6 New Game Anime Quotes From Some Of The Coolest Characters 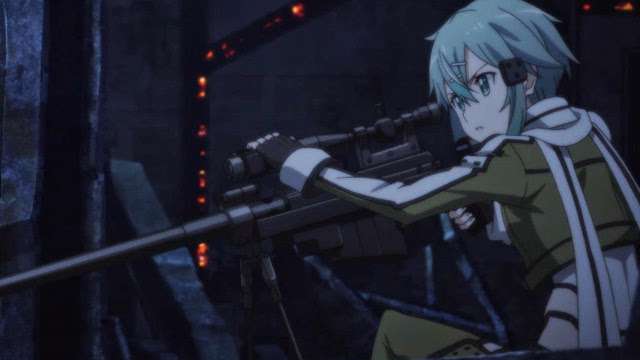 Sinon’s the shy character in the real life version of .

But when it comes to the virtual reality world of gaming – she’s confident, diligent and a force to be reckoned with.

And with her sniper skills she’d make the perfect partner as an FPS team-mate online.

But if you were to play against her, you might end up throwing your controller across the room. 😉 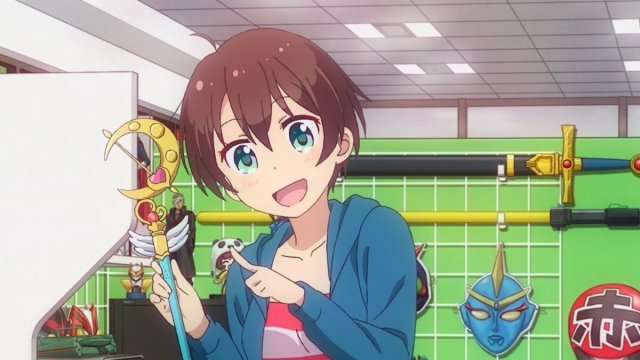 Hajime’s like a football with too much bounce for some people. As she’s the energetic type who’s extroverted and passionate.

You’ll never find a full moment with her.

Add that to the fact she loves video , and all things related, she’d be cool to chill with and play FPS. 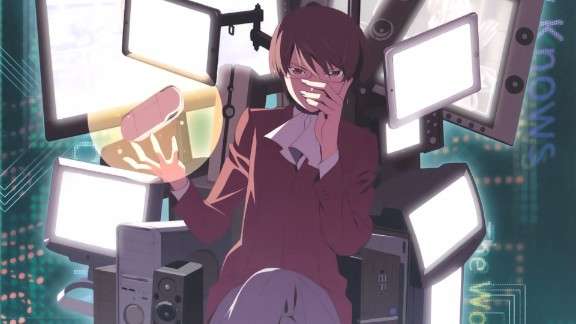 From the series: The World God Only Knows, Katsuragi is a gamer.

In general – the you’ll see him playing is dating sims. Which he seems to have mastered.

But like any hard-core gamer, Katsuragi’s a fan of FPS and other types of video .

To the point where he’s willing to do an all-nighter every now and then. Making him your perfect FPS gaming partner.

Heard of the new 2017 series – Gamers? The show is about romantic misunderstandings and comedy.

But it’s clear Gakuto is a talented gamer.

One of his gaming interests are FPS shooters.

And he’s willing to give a helping hand and bring you up to speed if you’re a “noob”. Despite his personality seeming a little cold and detached. 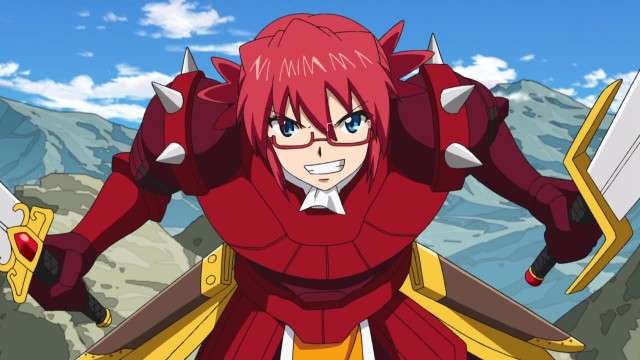 As the “Otaku” name implies, he’s a gamer and even a figurine collector.

And Junichirou is pretty skilled when it comes to FPS , or video involving strategy.

With intellect and skills like his, he’d not only make the best FPS partner, he’d improve your chances of winning, too. 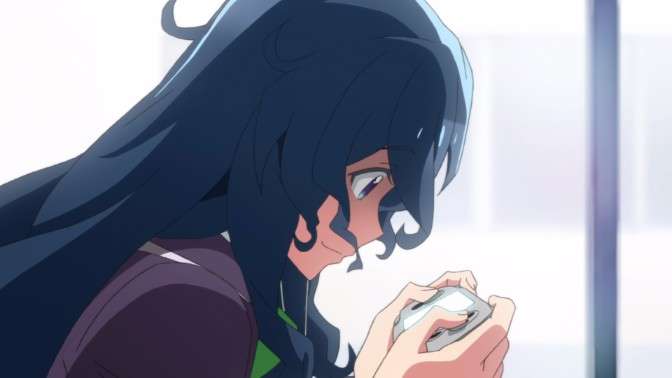 Another gamer from the 2017 series: Gamers!

Chiaki’s a different beast all together when it comes to gaming.

She loves video so much she develops and creates her own video online. And loves programming similar to Umiko Ahagon.

Chiaki has a shy personality, but once she gets to know you, she’s cool to chill out with.

And on the gaming front – there’s no doubt you’ll both have a killer time (no pun intended) while playing FPS.

Which characters would you play FPS with?