When you have harem animes like My Girlfriend Is A Gal, which takes perversion to disturbing levels, it’s no wonder some people avoid .

And if you’re a fan already, it’s even harder to watch with friends or family. Because a lot of shows aren’t appropriate.

Despite that, there are some really high quality anime that do away with the perverted nonsense.

Making it easier and more comfortable to watch in groups.

Here are 7 family friendly that are a perfect fit for what you’re looking for. 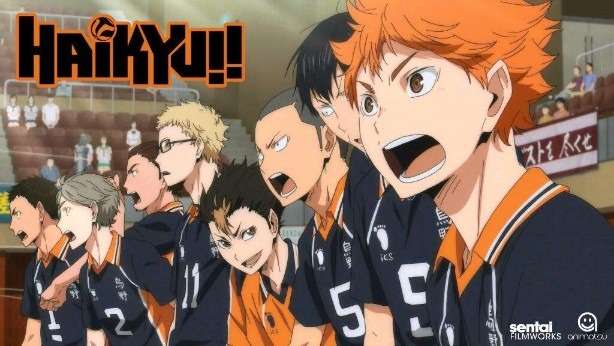 Haikyuu is a volleyball focused on a group of boys committed to making it to the nationals.

While there is one girl in particular some boys fawn over, it’s not perverted or inappropriate. Making Haikyuu one of the most legit animes to watch with family or kids.

The simple, easy to follow story makes this show even more appealing as well. And might end up being one of the top shows you’ve watched. 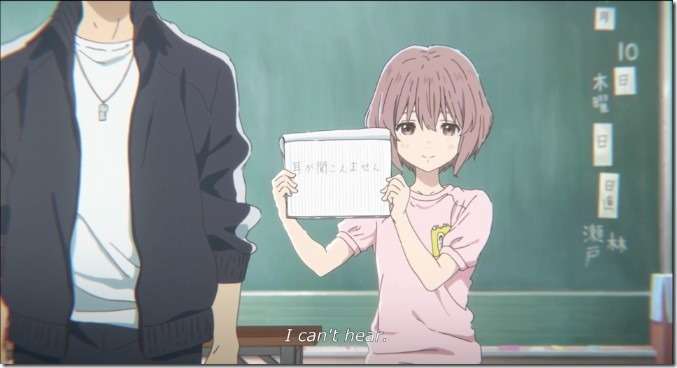 A silent voice is a gorgeous movie, made by Kyoto Animation. A studio known for it’s romance and stories.

The main theme touches on bullying and a disabled girl. Put the two together and you start to understand where this takes you.

It’s an emotional story that will draw you in, and even open up your mind to relatable themes and strong life lessons. All while being family friendly to watch with anyone, regardless of age. 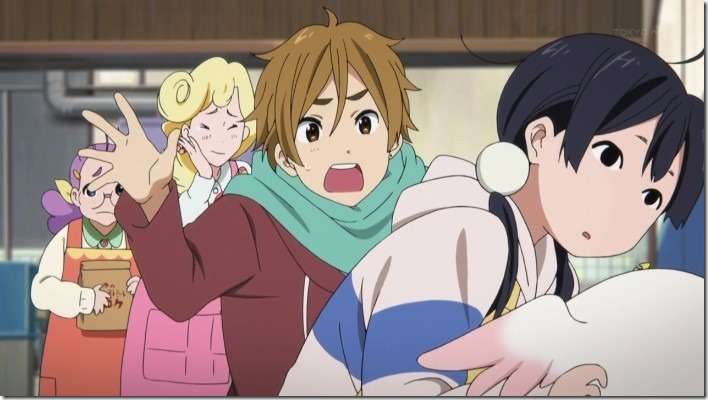 Another show made by Kyoto Animation.

Tamako Market is a simple slice of life about a small town, known for their main Japanese dish: Mochi!

Not only is Tamako Market a short, 12 episode series, but it’s lightweight, gentle, fun and relaxing. It’s especially good to watch after a long day when you’re tired and drained. 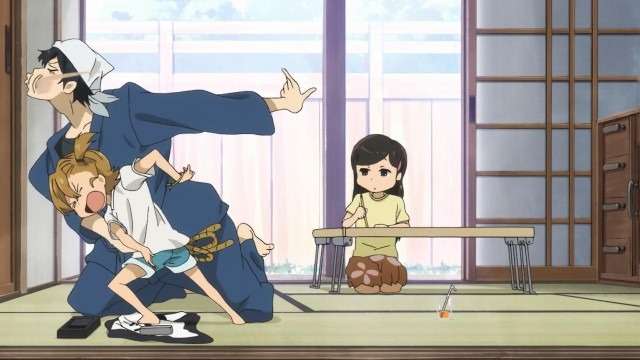 Barakamon focuses on the personal development of Seishu Handa. A 23 year old Calligrapher who punches his manager in the face after being criticized.

While that sounds dramatic, this is only the introduction to Barakamon. And Seishu’s journey to bettering himself is based on that. With some life lessons sprinkled throughout.

Barakamon is relaxing like Tamako Market and has characters aged between 6-8 to 14-30+. 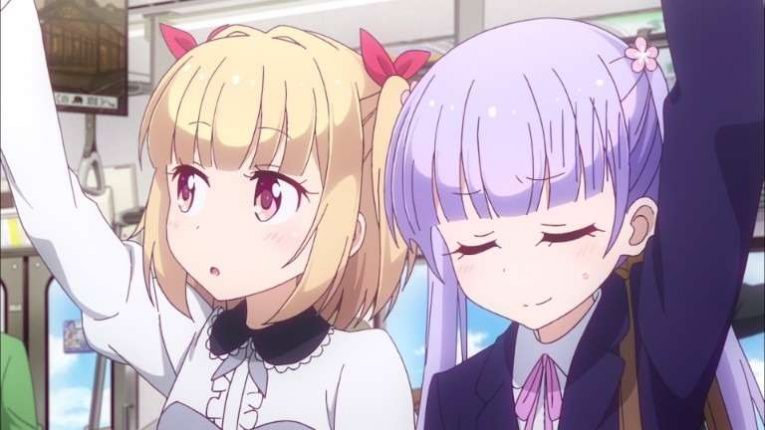 New Game’s animation is lush and easy to look at. Making it one of the more nicely presented shows of recent years.

The story is simple: Aoba Suzukaze has a dream to work as a game designer, so she quits college to make it happen.

What you get from the first episode is a mixture of comedy, the struggles of being a game designer, and working in the business.

And it stays 100% clean without throwing in any perversion or mindless fan-service.

There is 1 exception here, but it’s far from innapropiate, , nude, or anything of the sort. 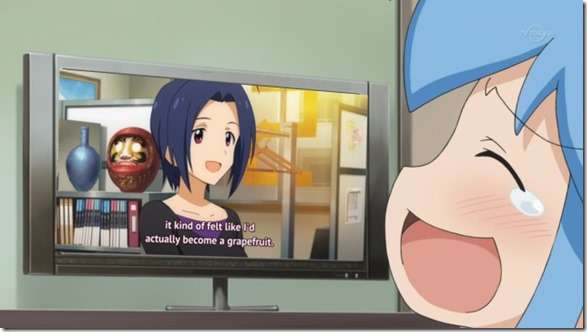 This animes a slice of life focused on a human-like squid girl from the sea, who ends up working and living with the Aizawa family.

Squid Girl gets a little extreme on the “comedy” side of things, but it never strays into the perverted dark side some fall in. And as far as family friendly shows go, you’ll love the mannerisms, entertainment and tender episodes baked into this series.

Personally It’s one of my favourites. 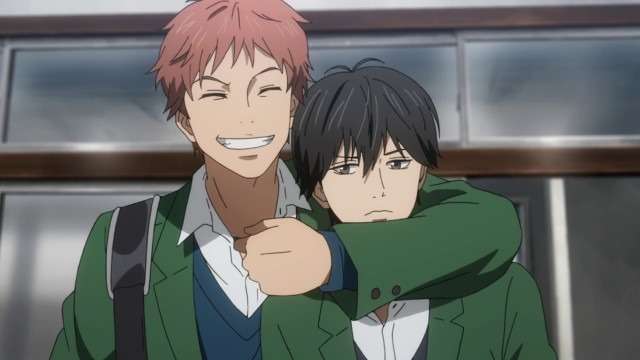 Orange, like A Silent Voice, is swimming in emotions, heartbreak, sadness and a painful story.

It’s about a teenager: Kakeru Naruse, and one of the biggest regrets he has in life that pushes him over the edge.

I’ve never related and been so empathetic towards another show like Orange before. And the message it pushes is enough to drive you to watch it until the end.