Imagine if you had enough energy to literally charge up your smartphone battery. If that were possible – these 11 characters would do it.

Each character in this post is charismatic, optimistic, charming and full of life. Making them the perfect extroverts for you to relate to.

Ever had that friend who no matter what day of the week it is, they can’t sit still?

Akiho Senomiya is that kind of girl.

She’s always excited about the future, building robots (her passion), and working on something grandiose. The kinds of projects most can’t even fathom, and are likely to say “you’re being unrealistic”.

That’s what makes Akiho’s character shine. And her crazy level of positive energy is infectious. 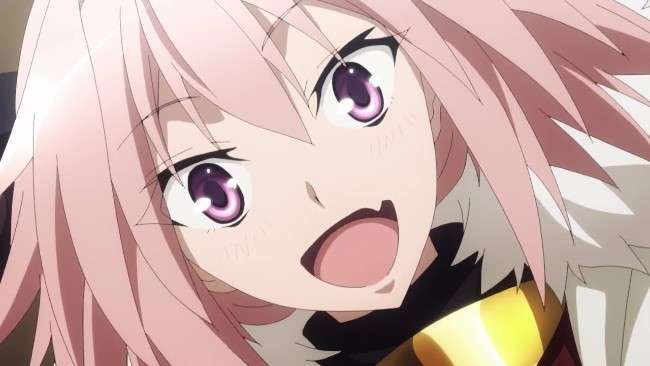 Rider is one of the servant classes in Fate Apocrypha. And one of few “Rider” classes in the Fate universe.

Astolfo’s energy is so ridiculously high it’s impossible to kick it down. Because he’s always looking on the brighter side of life.

Which is ironic because wherever Astolfo goes, he’s able to brighten up the moods of everyone. 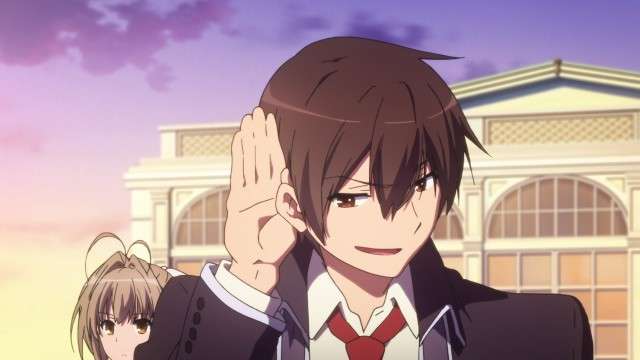 Kanie is recruited to become the CEO of Amagi Brilliant Park. A theme park in danger of being shut down in a matter weeks.

Once you start settling into this series, you realize how perfect Kanie’s personality fits his role. Because as a leader, you need to direct your energy towards your employees, and inspire them to get the job done.

And being a charismatic extrovert is one of his strengths. 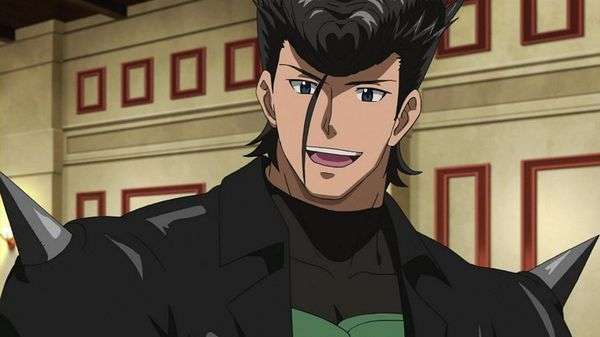 Bulat is the “bro for life” type of guy. If you’re ever in trouble, he’s got your back. And if you ever need someone to cheer you up, Bulat’s easy-going attitude is the perfect antidote.

And this is in spite of Bulat’s role as an assassin attempting to overthrow the government. And create a revolution within the corrupt society he lives in. Some people are so kind and innocent you can’t help but feel 100% safe around them. Just like Yuki Takeya.

No matter what the situation, she’s able to stay motivated, happy, and energetic. Breezing through social situations as if she was born to do it. 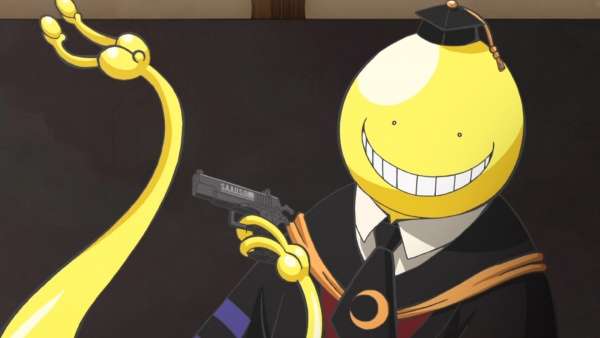 Koro Sensei is probably one of the top 5 wisest characters in history. But that’s not what makes him extroverted.

What makes Koro Sensei extroverted is his ability to socialise with ease.

Even if he’s meeting someone for the first time, he’s able to strike a conversation as if he’s being paid to do it. Making it easier for more introverted, reserved people to warm to him and open up quickly.

Read: 10 Reasons Why Koro Sensei Is The Best School Teacher You Never Had 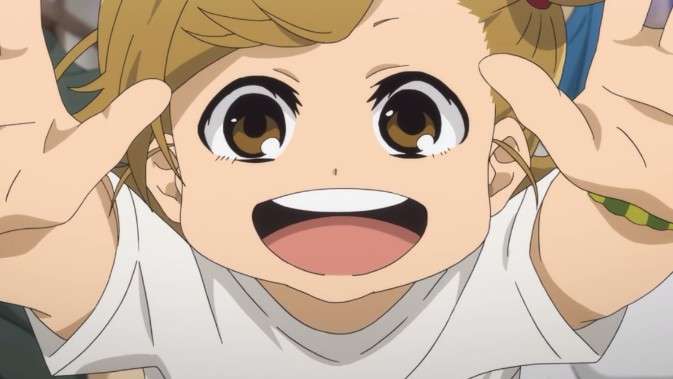 Naru is like that little brother who has so much energy, it starts to become a nuisance after a while. Because he can’t sit still and always has something to say.

But that’s what makes Naru’s extroverted personality so infectious and likable. Even if you’re not extroverted.

And he’s pretty sharp as well. Often saying things most “adults” haven’t even been able to grasp. 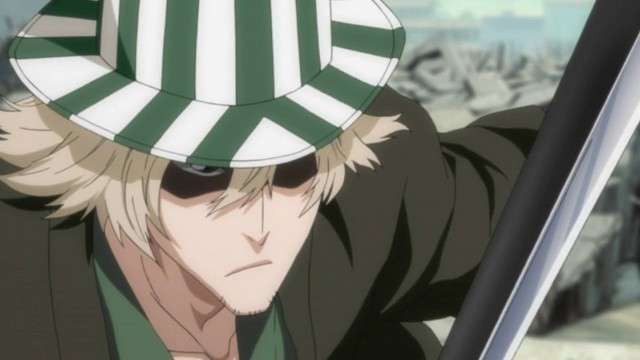 Kisuke is the class clown you see in schools. Always saying something stupid, ridiculous, yet funny and too hilarious to NOT chuckle.

And that’s whar makes his personality so deceptive.

In reality he’s a natural extrovert who when the time calls for it, is able to get down to business, deliver results, and make things happen without much struggle. 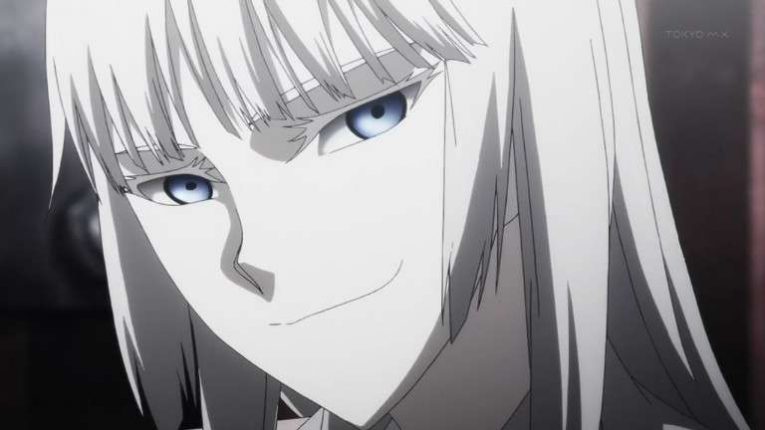 The life of an arms dealer isn’t at all.

You wake up surrounded by guns and bullets. With death knocking on your door, begging you to open it.

And yet – Koko Hekmatyar’s able to stay energetic, playful, hyper, charismatic, and serious all at the same time. In spite of the madness. 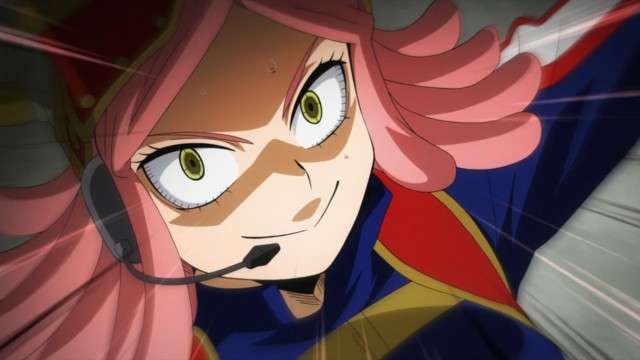 Mei Hatsume’s a geek when it comes to technology and gadgets. And seeing as she invents them, she’ll shamelessly promote and advertise her without hesitation.

Her “in your face” approach, along with strong social skills makes her an interesting extrovert with unique qualities. 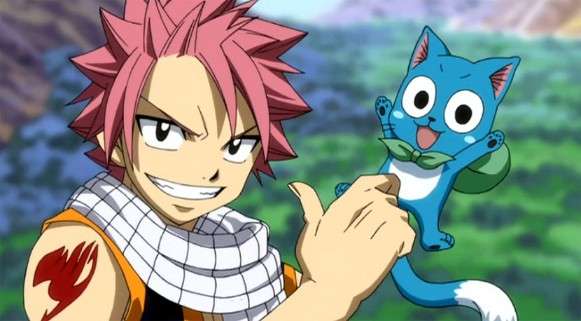 But when you piss him off? That’s the kind of thing he won’t stand for. Even if he’s at a physical disadvantage.

He’s one of my favorite extroverts in the universe.