’s harem Jutsu is legendary for its comedic spin on winning a battle and getting an upper hand.

Even Sarutobi (when he was Hokage) admitted he’d be defeated if used it on him.

Last time I talked about characters harem Jutsu would NOT work against.

This time let’s focus on WHO it will defeat and work against.

Harem Jutsu Could Defeat These Characters: 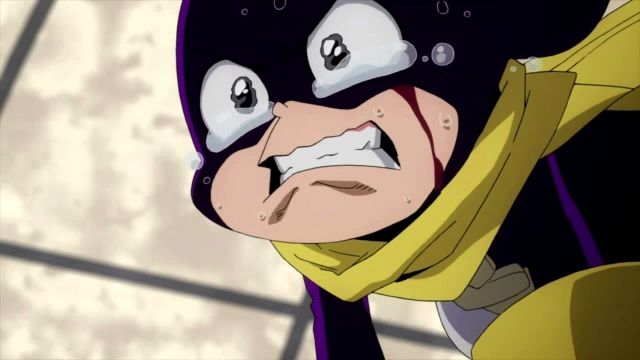 Mineta is a fool, a buffoon, a clown, and a textbook pervert. Especially as far as standards and painful clichés.

I mention that because that’s connected to why he won’t be able to resist harem Jutsu.

The moment uses Harem Jutsu on Mineta, it’s over. He won’t be able to hold himself back and that’ll be his downfall. 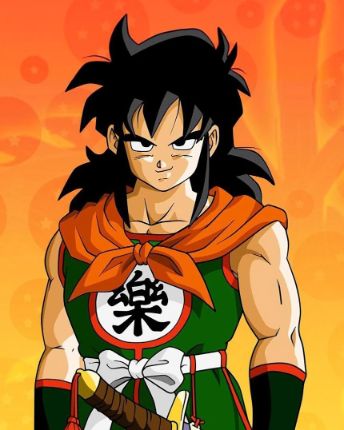 If we’re being fair and comparing to Yamcha from the first Dragon Ball, not only would Harem Jutsu be flawless, but he’d crush Yamcha in a fight.

Regardless of which DB we focus on though, Harem Jutsu will immobilize Yamcha. And would have the upper hand. 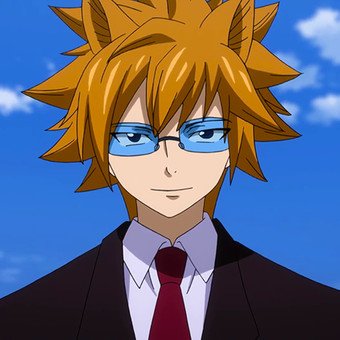 Loke is strong when he’s serious, and does pack a punch in a fight. Regardless of the details, he’s too distracted for this technique to not work.

He’s not the only Celestial spirit has that’s too busy thinking about romancing women. 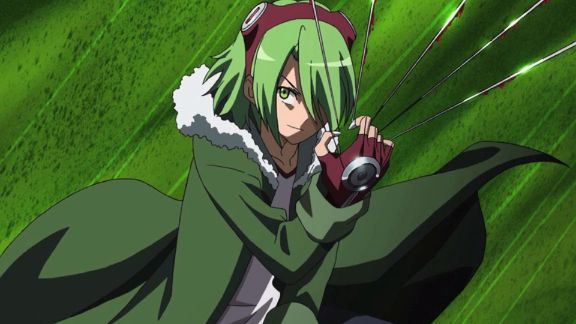 Lubbock is a character from Night raid, though not the most from the elite assassination group.

He’s versatile and fights best when prepared. Either way, he’s not fit to fight for one reason: Harem Jutsu.

Somehow I can’t see Lubbock maintaining his focus because of how he is. But it’ll likely work more than not. 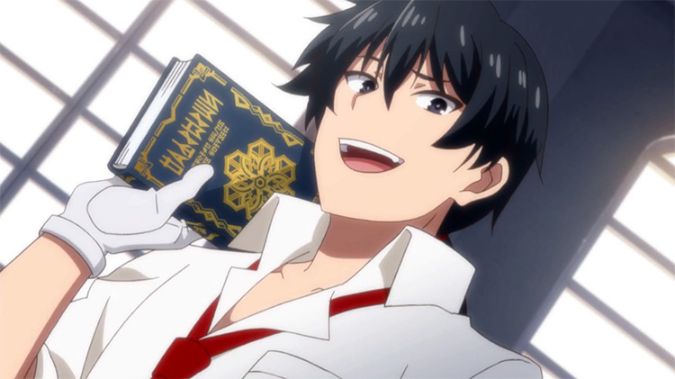 Glenn Radars is a strong character, especially in physical combat. But he’s unable to fly or anything like that.

Ignoring that, if things were all equal, would come out on top and defeat Glenn in a fight.

Harem Jutsu wouldn’t work flawlessly, but just enough to startle Glenn and throw him off balance.

Relevant: 11 Of My Favorite Anime Characters Who Relate To My Personality 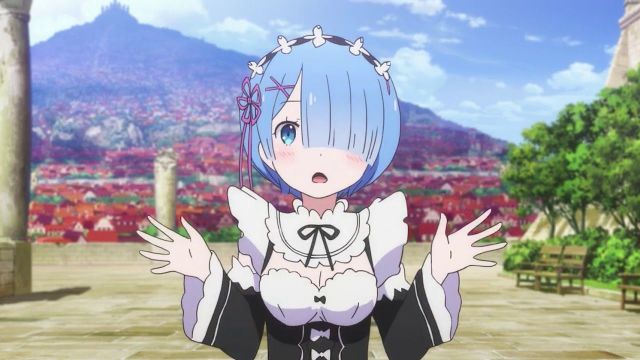 Rem, unlike her pink haired sister Ram, isn’t as sharp and focused in a battle. Meaning something like Harem Jutsu would work.

It’s easy to picture Rem getting flustered at the sight of it, and that would leave an opening.

The only time it wouldn’t work is if Rem had a deep hatred for . In that scenario it wouldn’t matter. 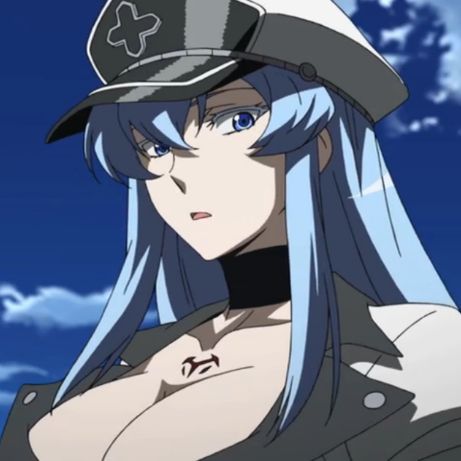 Esdeath is a dangerous opponent. Speed, strength, ability, and over a decade of fighting experience. Not to mention having to kill to survive as a child.

She’s on another level when it comes to natural combat.

That being said, Harem Jutsu would work knowing how Esdeath can be. Problem is, there’s also a good chance it won’t work.

She’s an unstable character as it is. 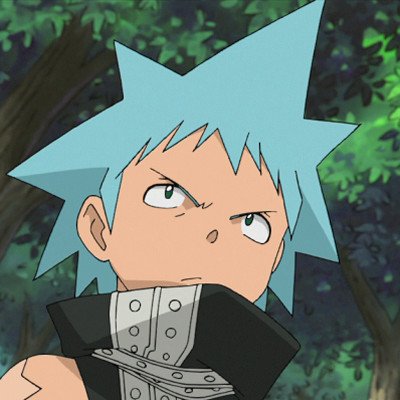 Black Star is a character with potential. And with a Shinobi background like Uzumaki. But he’s too much of a fool at heart (in this case).

In a fight with , all it will take is a Harem Jutsu to flip the battle in ’s favor.

Tsubaki, Black Star’s weapon, won’t be able to knock some sense into him either.

Deku (Izuku Midoriya) is a smart character in a fight. Observant, pays close attention, and figures things out.

Even still, one thing I’ve never seen is any indication he’d stay focused in a “Harem Jutsu” type of situation.

If knew of his interest in Ochako, Deku would without a doubt lose his composure.

He’s not matured enough yet to handle that technique Lol.

Merch: 31+ My Hero Academia Face Masks To Start Shopping For 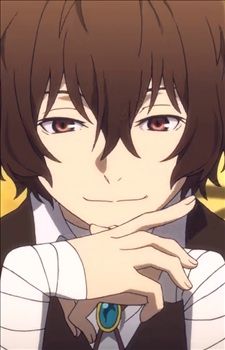 Osamu Dazai, the weirdo from Bungou Stray Dogs (made by studio bones) is a character. And he knows how to fight.

His main strength is having the ability to absorb ANY power, regardless of what it is.

Ignoring that power, if Dazai and fought hand to hand combat, Harem Jutsu would be the end of Dazai. Depends what mood he’s in though.

Still, I can’t imagine it. 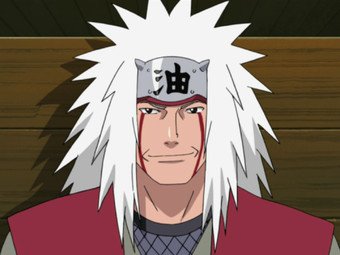 If Jiraiya was still alive and kicking, and he fought in a battle, it’s clear what would happen.

Jiraiya is known to lose his cool with “beautiful” women, and can’t help himself. It’s a bad habit we see in the .

Harem Jutsu will work on Jiraiya, but given his power and battle experience, it’ll take more than that. 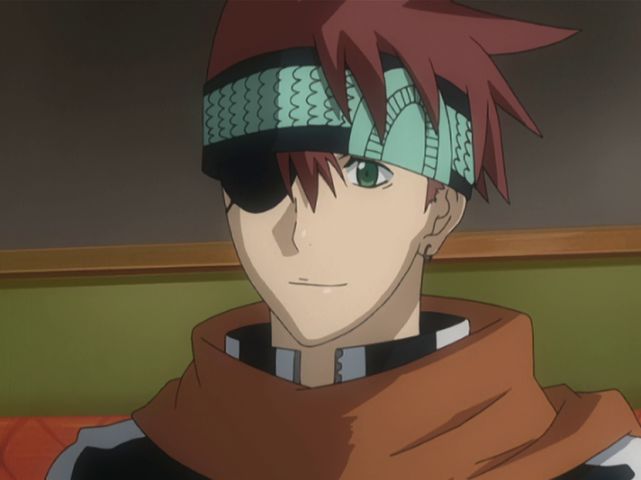 Lavi Bookman is the easy going, laid back character from D. Gray Man. And is always the one who makes people laugh (and angers a few).

Unlike someone like Mineta, Lavi can handle himself in a real fight and isn’t hopeless.

Uzumaki would still make a fool out of him though with the Harem Jutsu (or the Jutsu).

Edward Elric, the shorter but older brother of Alphonse is hot headed like . Kind of. And has an attitude in his younger days.

Putting both characters against each other is a funny thought in itself. But a Harem Jutsu against Edward wouldn’t go well for him.

Even if used in normal circumstances, like a prank, it would work flawlessly and without fail.

What other characters does Harem Jutsu not work on?