Mion Sonozaki is the cheerful character, sizzling with more energy than an egg frying in a pot.

She’s one of the few characters who doesn’t lose their minds, or do something crazy as the show progresses.

If you ask me, this is the reason Mion’s quotes have a different flavor. Since she’s able to stay sane throughout the entire season of Higurashi.

Here are 4 of Mion’s most meaningful anime quotes worth sharing! “Life is like a tube of toothpaste. When you’ve used all the toothpaste down to the last squeeze, that’s when you’ve really lived. Live with all your might, and struggle as long as you have life.” – Mion Sonozaki

You’ve got to squeeze as much as you possibly can out of life.

There’s no sense in hesitating or holding back. 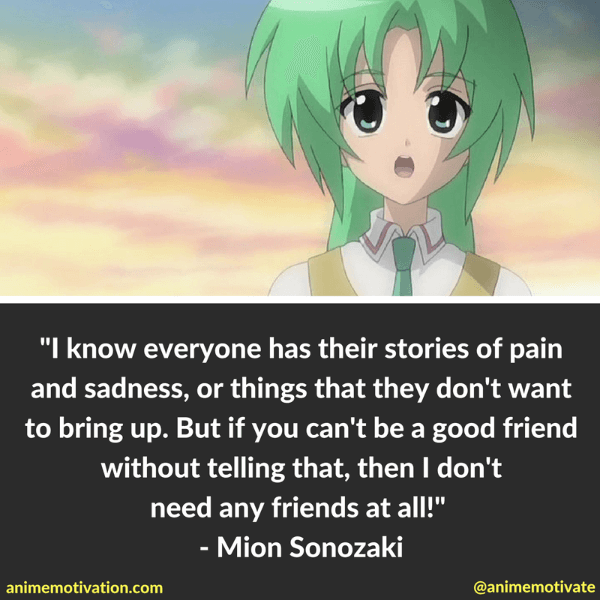 “I know everyone has their stories of pain and sadness, or things that they don’t want to bring up. But if you can’t be a good friend without telling that, then I don’t need any friends at all!” – Mion Sonozaki

Understanding and being open with each other is what makes a great friendship. 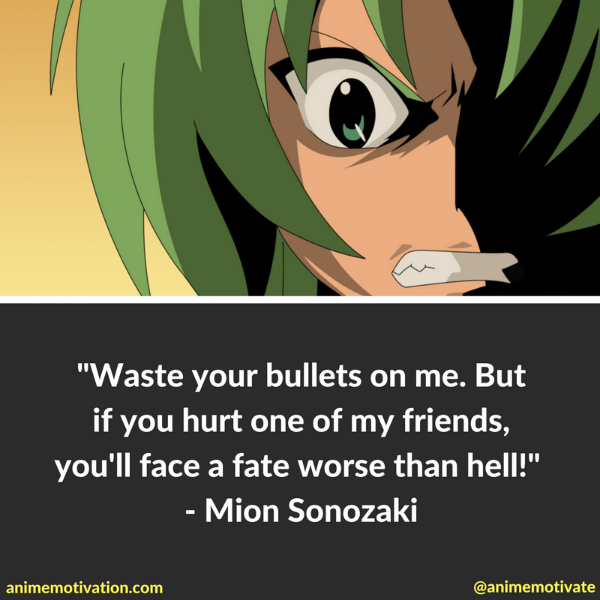 “Waste your bullets on me. But if you hurt one of my friends, you’ll face a fate worse than hell!” – Mion Sonozaki 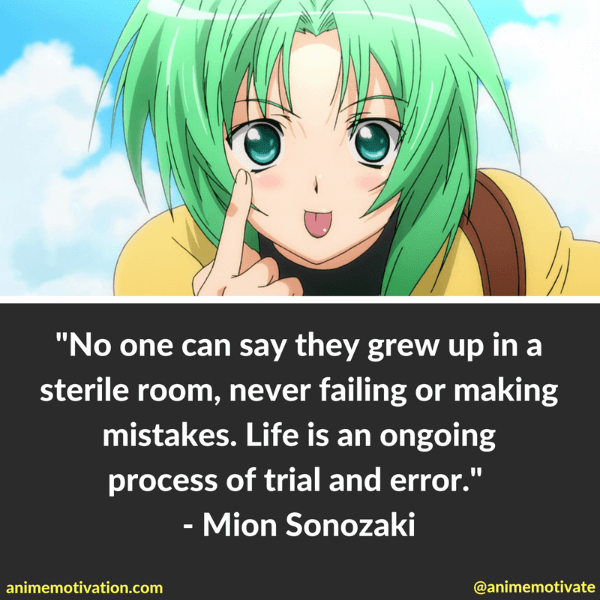 “No one can say they grew up in a sterile room, never failing or making mistakes. Life is an ongoing process of trial and error.” – Mion Sonozaki

It’s true that some people have it easier because they grew up differently.

And it’s true that there’s always some out there who’s better off.

But one thing that’s true for everybody is we all fail, make mistakes, mess up, and do things wrong.

And being willing to make mistakes or fail, knowing eventually you’ll succeed and get it right. 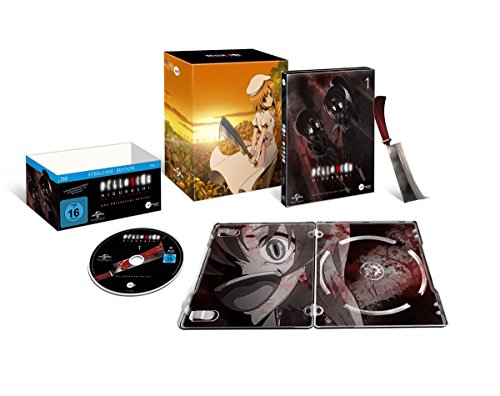 HIGURASHI - HIGURASHI VOL.1 (STEELCASE EDITION) (BLU-RAY) (1 BLU-RAY) Shop with Amazon
We earn a commission from Amazon & other affiliates if you make a purchase at no additional cost to you.

A Collection Of The Best Quotes From Code Breaker