Kuudere Characters are designed to be cold, blunt, and cynical. But they still have feelings.

It’s just difficult for them to show it.

Here are 5 signs of a Kuudere character that fans will understand right away.

For those who aren’t aware yet, this will help you identify a Kuudere if you see one.

1. A Kuudere can be smart, talented or both 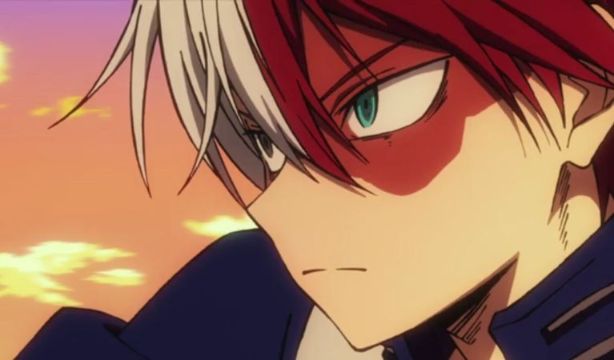 Kuuderes are almost always intelligent, if not the smartest person in the show. They are good at thinking ahead and planning for things that could happen.

This makes them reliable allies or friends to have. If a Kuudere isn’t smart, then they would just be boring and lame characters.

For example, Tsundere characters can get their way through bullying people around them, but Kuuderes need to rely on their intelligence to manipulate others to get what they want instead of using brute force.

2. A Kuudere is cold towards others 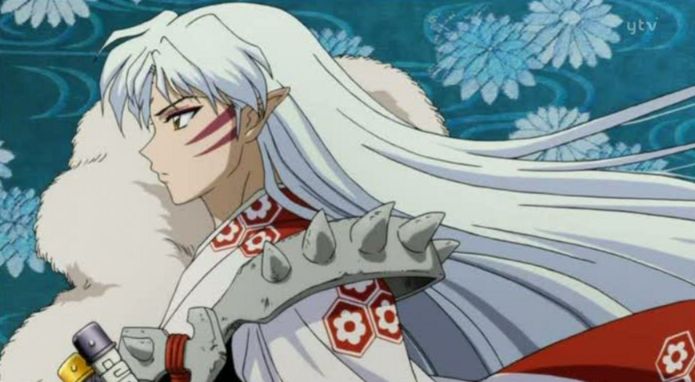 This should be an obvious sign of a Kuudere character because it’s one of the most prominent characteristics.

Kuuderes are cold and blunt when they talk to people, even if they are close to them.

They tend to keep their emotions bottled up inside them and just choose not to show it around other people.

3. A Kuudere seems serious throughout the series 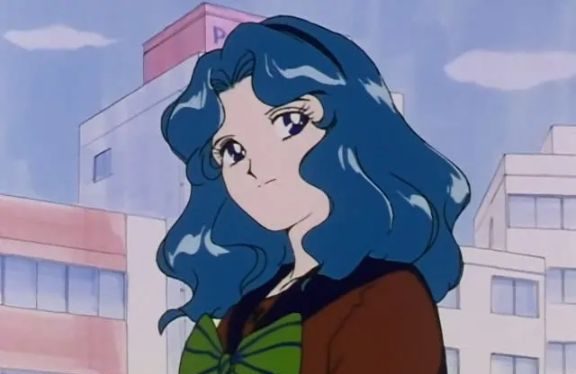 Kuuderes rarely smile or laugh because they don’t really enjoy being happy that much.

If you see a Kuudere smiling or laughing, something big probably happened in the show, like world peace or defeating an evil overlord.

But I can think of two exceptions to this rule: Ram from “Re: Zero” and Levi from “Attack on Titan.”

Ram has a perpetually sleepy face, so she makes funny faces often, and Levi is, well, a workaholic.

4. A Kuudere is sarcastic or has a dry sense of humor

Kuuderes love to make dry, sarcastic remarks about things that happen in the show. They also have a dry sense of humor and enjoy making lame jokes from time to time.

For example, when someone gets hurt, they might say something like “Oh my god! Are you okay?” with genuine concern in their voice.

They could follow that up with, “or are you just faking it to get attention? Either way your injury doesn’t concern me so I don’t care.”

That would totally come out of a Kuudere’s mouth because they’re not nice for no reason and want people to know it.

5. A Kuudere is willing to hurt or kill someone if the situation calls for It 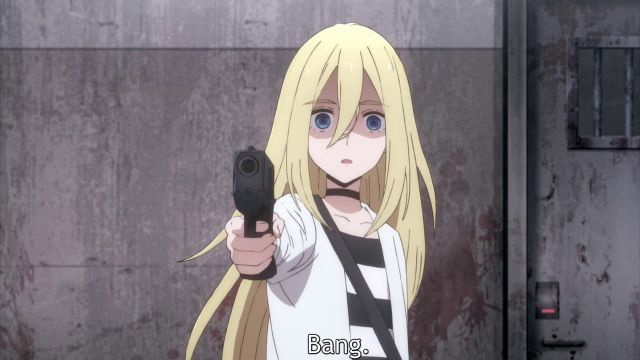 The official term for this is called Kuugire, which is a variation of Kuudere. These are more violent and savage than a regular Kuudere.

They have a strong sense of survival, and nothing else matters to them except for their own self-preservation.

They will hurt or kill someone if it means living another day, so they don’t die themselves. In fact, they would even go as far as manipulating other people so that they can live despite being sadistic bastards deep down inside.

What Else Makes Kuuderes Unique?

The main thing that makes Kuuderes stand out from other characters is that they don’t care about anything except for themselves.

They are the only ones that matter to them, and nothing else matters to them.

They know what’s best for themselves and aren’t afraid to do whatever it takes to get what they want.

If you’re an fan, here are 3 more traits that make Kuuderes unique.

If you have been struggling with your essays and need an extra pair of hands for help, our friends at NinjaEssays are more than willing to help at very affordable rates. Follow the link here to connect with them.

Kuudere characters are not very chatty

If there is one thing that makes a Kuudere different from Tsunderes and Yanderes, it’s that they aren’t very chatty or talkative.

You can have entire conversations with them without even getting a single word out of them.

They tend to keep their emotions bottled up inside, so when they open their mouths, all you hear is dead air.

A Kuudere won’t hesitate to protect you 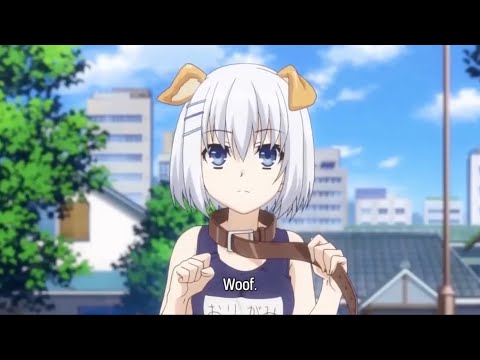 As mentioned earlier Kuuderes won’t think twice about killing anybody that messes with them or gets in their way.

If she sees you as a threat, then she will use any means necessary to eradicate you from this world and erase every trace of your existence without batting an eye.

However, if she sees you as a friend, then she’ll always be there for you whenever your back is against the wall, and you need someone to help you out of a pinch.

A Kuudere may betray you 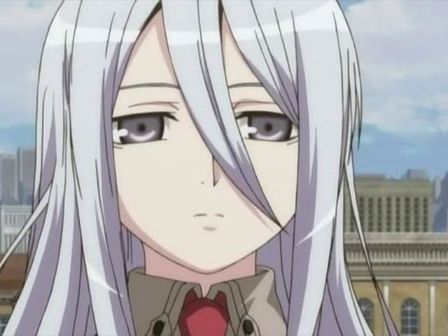 Kuuderes are also very opportunistic, but they’ll only betray someone if it benefits them in some way.

For example, if a Kuudere runs away from the enemy with her hostage, she might kill him without hesitation so that the enemy has no leverage over her.

Or if her hostage was useless in helping her escape, then she might just abandon him to his death too so that she doesn’t have to waste time-saving them when she could be escaping instead.

They never forget when somebody betrays them, though, so they will take revenge on their former allies whenever possible in brutal ways that would make Dexter Morgan proud.

Can A Kuudere fall in love, or is it just a phase they go through?

There are so many different out there with Kuudere characters, but they all have one thing in common when it comes to love.

That is, they will never fall in love because what they feel isn’t real love.

What they do for others has always been done out of self-interest, and the only reason why they do kind things for other people is to get something in return.

There are some cases where a Kuudere will fall in love with someone on their level, but not too many of them want that kind of relationship with another person.

You can think of falling in love as becoming friends with someone who you used to hate without wanting anything from them in return.

But, some Kuudere out there think love is an open transaction where they must give to receive.

They are just not very open about them, so you’ll never see them express themselves through emotions in any way.

Their lack of expression makes it very hard to tell what they are thinking or feeling at any given time, but if you pay attention to their behaviors, then you can figure out what’s going on inside their minds.

However, at the end of the day, Kuuderes will always be their own people whose lives don’t involve anybody else unless there is something in it for them. Unless it’s a rare case.

21+ Of The Tallest Anime Characters You’ll Ever Come Across

12 Of The Most Sadistic Anime Characters Ever Created

Eun Rockwell is a freelance writer for Essayontime.com. She has extensive experience in such fields as essay service, blogging, SEO, digital marketing, and self-education as a professional writer. When not providing assignment writing services, enjoys traveling and reading books in Spanish, French, German, and English. You may contact her via Twitter at Eun Rockwell