There’s always been a group of anime that are:

And any other variation of disrespect either for clicks, views, attention, or to ride the bandwagon set by others. Especially so-called influencers.

Some anime being made fun of are justified, while others are more subjective and nuanced. Or even petty.

Whatever the case, let’s talk about it.

14+ Anime that fans make fun of or disrespect: 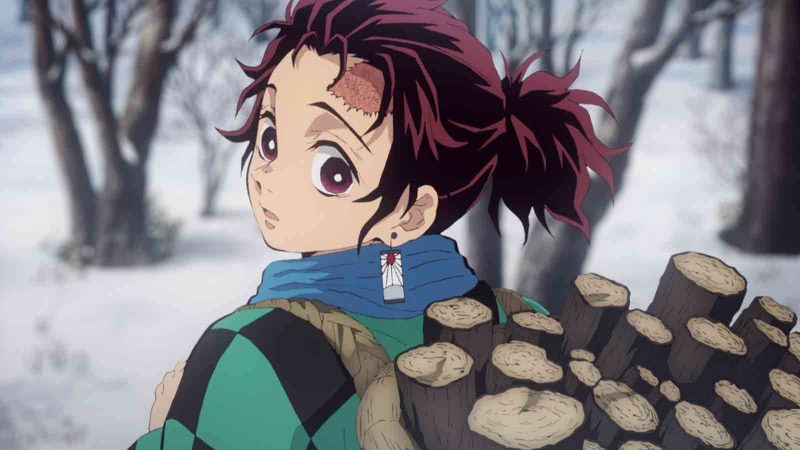 Demon Slayer is the anime that blew up the internet, exploded into the mainstream, gained sales that no anime has ever done before, and hit a new milestone for the anime industry.

Even leaving ghibli works in the smoke as it passes by them at light speed.

Despite all this success people still diss the anime, disrespect it, and aren’t too fond of the anime overall. Many consider it overrated.

The anime has its good bits, especially the bond between siblings and their relationship which hasn’t been done in the way does it, but still the anime struggles for the acceptance expected from its success. 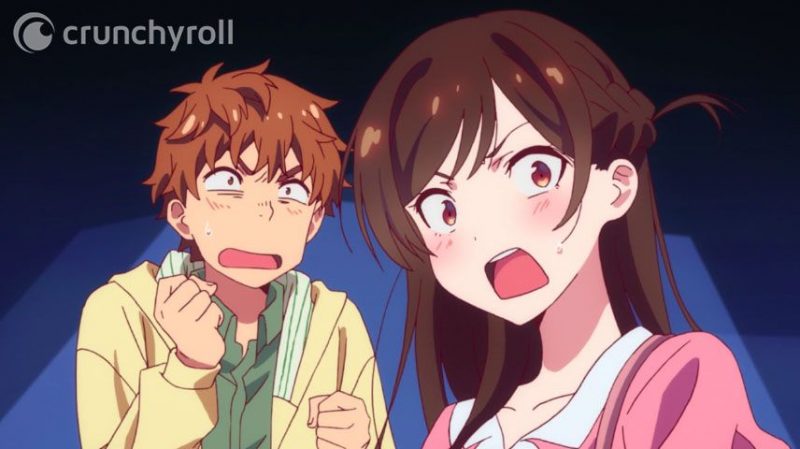 Chizuru Mizuhara or Ichinose depending on the situation is the main female protagonist of the series. And one that is both attractive, hard-working, sensitive, empathetic, and understanding.

She’s the so-called perfect waifu and has a lot of traits that make her a top-rated rental girlfriend in Tokyo, especially for the virgin characters who can’t get any like Kazuma Kinoshita, the anime’s male MC.

Kazuma is at the forefront of all the anime’s disrespect, mockery, and how people make fun of it. It never used to be this way.

Ever since the progress of the , the anime adaptation from S2 is being seen in a different light by readers. 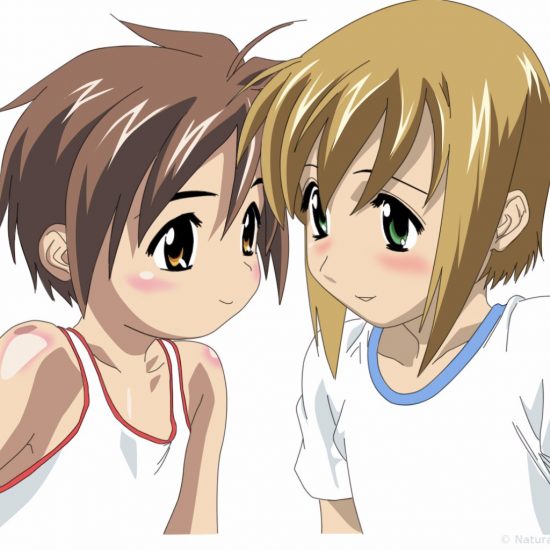 Not exactly an anime series in a strict sense, it’s actually a series. And one that most people wouldn’t be caught dead watching,t talking about, or even being near.

The forbidden has been the ass end of jokes for years, and it’s used to trick new anime fans into watching anime. Usually under the premise of it being some sort of series only for the newcomer to be horrified.

If any series on this list deserves disrespect, Boku No Pico is the highest on the list.

It’s a meme at this point. 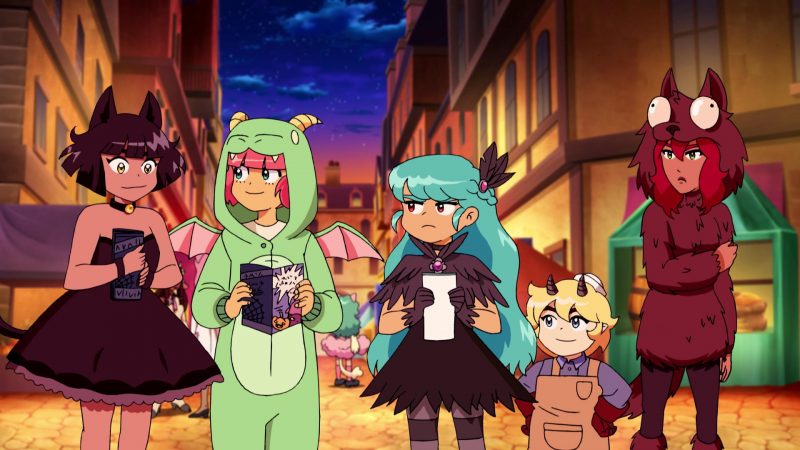 I know most people aren’t gonna consider this to be an anime, but remember – it was intended to be an original anime series so it still counts.

This is what Crunchyroll wanted after all, and despite the backlash, controversy, overwhelming amount of dislikes on YouTube, and people not being in favour of the anime’s , they still published it 2 years later.

As expected, High Guardian Spice was disrespected by anyone and everyone, to the point of some media outlets claiming people are anti-gay, lesbian, trans, as some form of mental gymnastics to deal with the criticism.

This series deserved to be made fun of from the beginning. 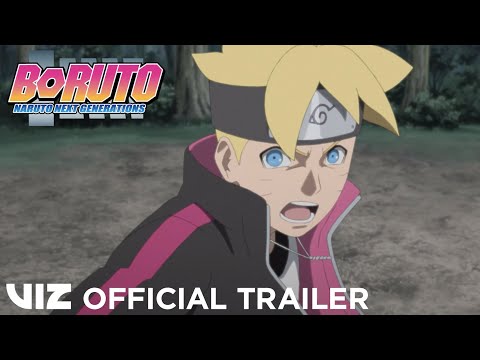 Naruto does get trolled and dissed but that’s usually just fans in the community hating each other and fighting over which of the BIG 3 anime is better than the other.

Boruto on the other hand is a new continuation that’s gained a lot of steam over the years. And is now at least recognized for some of its better moments after so many episodes.

Still, the anime is dissed, disrespected, made fun of, and put down by a lot of fans. It’s almost equal if not more savage than the Sakura haters who always claim Sakura is useless.

6. My Little Sister Can’t Be This 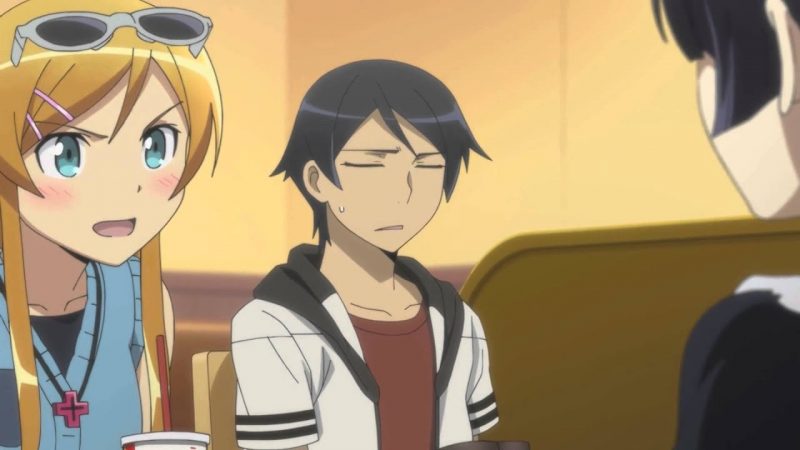 One of the boldest anime out there as far as content, where it leads, the incest, and things of that nature. The thing about this anime is at first it seems like a series that means no harm.

The sister is as the title implies, she’s an Otaku in secret, she meets other Otaku from the internet, and everything seems normal. But then the anime takes a strange turn.

The brother of the sister essentially starts dating and it’s downhill from there to the point of disgust, deserved disrespect, and meme material years later.

Relevant: 16+ Of The Best Anime Siblings Who Deserve Some Credit!

So what’s the beef? People can’t stand the in . Some claim it’s sexist which is false because goes both ways in this series.

In general, people also can’t stand the power of friendship trope which is used to an extreme at times with certain characters.

The anime is entertaining, personally one of my favourites, and while it has flaws it has its merits. But that doesn’t stop it from being made fun of. 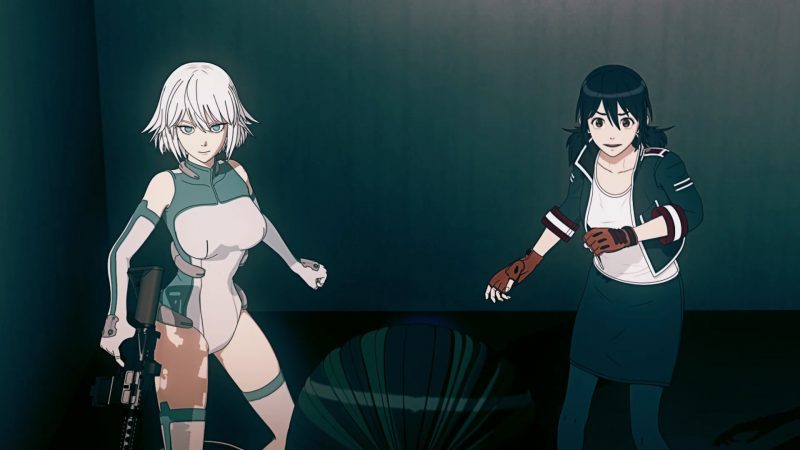 This is another series made by Crunchyroll that people thought was gonna be a good series when all was said and done. But after it aired and people got a peek at the visuals, that changed forever.

It was kicked off a mountain cliff and left to fall and die. Splattering into a million pieces of flesh and bones.

In fact, it’s so bad it’s now rated the WORST anime on MAL by ratings.

Related: The 50+ Worst Rated Anime Shows Of All Time, According To MAL 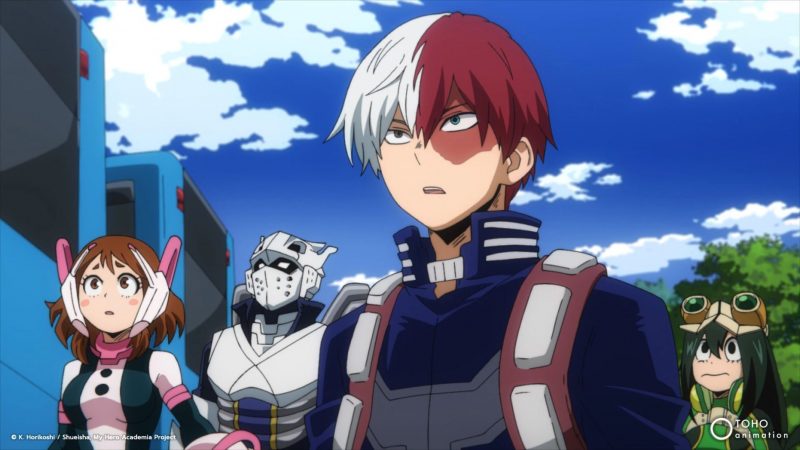 My Hero Academia was released around 2016 and has been killing it ever since. But it doesn’t matter how much success it gets, the anime can’t help but be dissed and made fun of year after year.

One of the reasons is that the anime is known for its large shipping community. A very toxic community of Fujoshi lovers who pair male characters together, make them gay, and in many cases pedophilic.

It’s nasty as F. We’re talking about , NOT the original art.

Other reasons the anime is made fun of is because of the main protagonist DEKU, and the anime in general can’t seem to escape controversy for its aesthetically pleasing women.

When Black Clover aired sometime after this anime was maybe disrespected even more so than MHA. It was compared to Naruto, a typical comparison when people hate a new .

Asta was also made fun of for being loud, obnoxious, irritating, and annoying in general (in the words of critics).

I remember when the anime first aired it had a rating just below 7/10 on MAL. That changed over the years as it hit the 100+ episode mark, and they continued to produce consistent content in a fashion.

Still, there are always those who will diss an anime even after it proves itself. 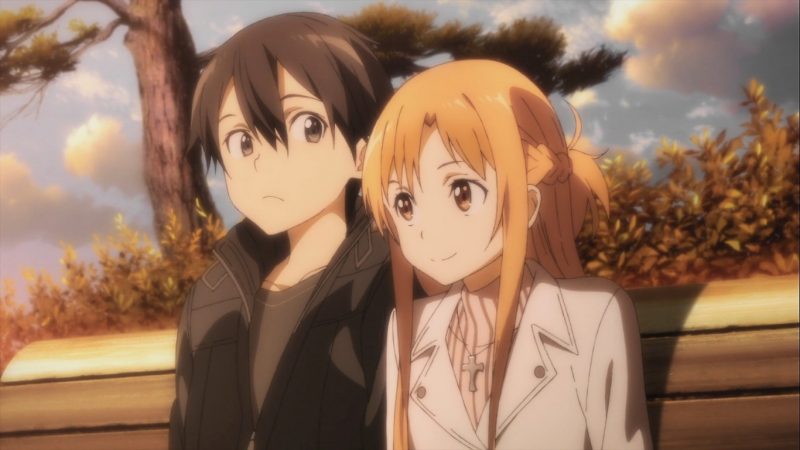 A list like this can’t be complete without SAO (Sword Art Online) being mentioned sadly, but it’s the reality of the situation.

The anime starts off with the gamers being clued into their situation. If they die in the game, they die in real life. This sends everyone into a panic.

Later comes , and Kirito the main male MC gains a lot of trust from various female characters…. This is where the hate, the bashing, the tolling, and the disrespect come from.

Someone either on YouTube or some triggering news site started bashing SAO as if it’s the worst anime ever made, and the bandwagon was ridden for over 10 years.

This is despite SAO season 3 being a stellar series in the franchise. 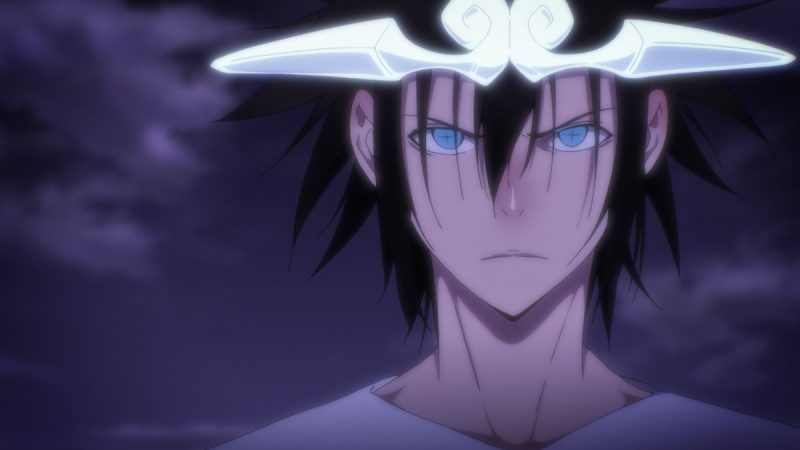 In the beginning, this was actually a highly anticipated series that people looked forward to. And fans thought something good would come from it, especially since it’s a webtoon getting some shine.

But once the anime aired after a few episodes, it was clear where the anime was headed as far as reputation.

People aren’t fond of the series and even though it’s not a topic these days as much, it was and is disrespected in some way, shape, or form.

13. Uzaki Chan Wants To Hang Out Uzaki-chan Wants to Hang Out! Vol. 1 Start Shopping
We earn a commission from Amazon & other affiliates if you make a purchase at no additional cost to you.

There are tons of anime out there, but Uzaki Chan has done something many haven’t in recent years. And that’s attract a certain amount of controversy, criticism, and backlash for doing ordinary things.

Uzaki Hana is the female main character who likes her senpai and posters him a lot. She’s an extrovert, and he an introvert.

Outsiders mostly can’t stand her , and some of this has spilt over into the anime community itself but on a smaller level. 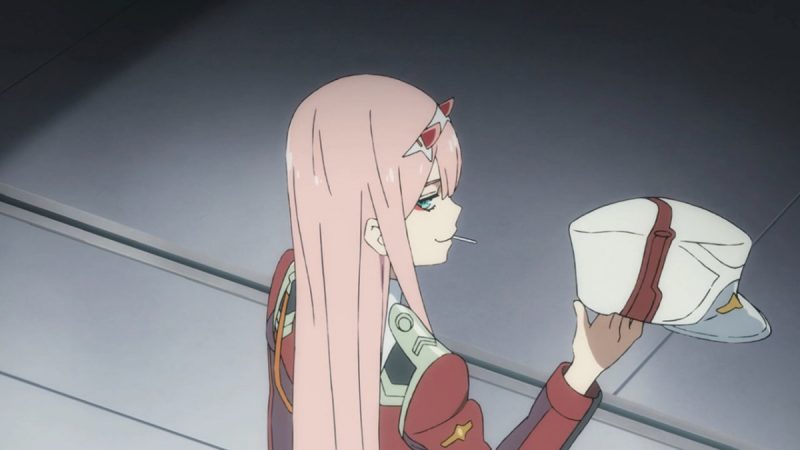 And then there’s . What’s amazing about this anime is even though it ended in the worst way possible, the ratings didn’t tank on sites like MAL.

Maybe this is because of the lasting effect Zero Two, the anime’s main female protagonist has had on the community.

She’s likeable, aesthetically pleasing, has the iconic line “darling”, has a great voice actress, and is responsible for making the anime even the least bit interesting since she’s the best character.

The anime’s first half was pretty solid, but the jokes and the disrespect are because of the weed-induced plot seen in the 2nd half of the anime.

Can you think of any more anime that people make fun of for one reason or another?

25 Of The Most Awful Anime I’ve Ever Watched