What do you know about anime OVA’s?

For me, an OVA is like a separate story from the anime series itself. And sometimes the OVA could be part of the series but it could take place at a different time.

It’s like a special episode being separate from the series, it could take thirty minutes or two hours to watch like a movie.

The OVA’s that I have seen are usually ones you don’t have to watch since it isn’t part of the series. 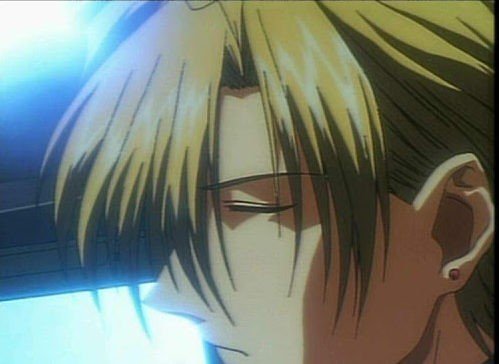 I remember watching Gravitation Lyrics of Love as it’s a shounen ai anime.

The OVA came first before the series and there are two-part episodes. I didn’t watch it until I seen the series
itself.

The OVA is good but it looked like a starting point for the Gravitation series as it’s almost the same story-line with a few minor differences.

That’s what I thought when I first watched it.

If you like shounen ai, this series you should definitely watch. Sweet, romantic and lots of love.

There are a lot of OVA’s for the Naruto series and I think this is the first one that I’ve watched of
the anime.

This is a part for the video game: Naruto Ultimate Ninja 3 for the Playstation.

I was able to watch the OVA on youtube and it’s a fun OVA to watch as it tells you what the basis of
the game is about. 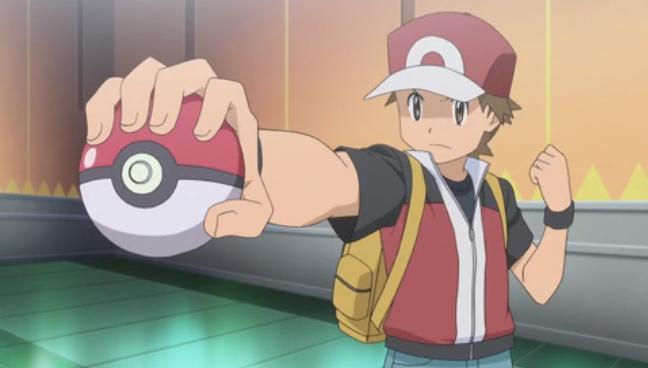 I stopped watching Pokemon a long time ago near season 10, but when I heard about Pokemon Origin, I decided to watch it.

Pokemon Origin is based on the video games – red and blue, it’s a different story from the Pokemon series that fans know.

There are only 4 episodes and each episode is only five minutes long! However it really does tell the story of the
video games: red and blue.

Relevant: The Biggest Pokemon Fans Are In These Top 25 Countries 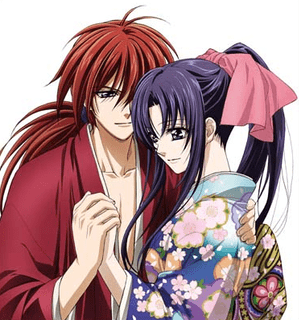 This OVA brings me back as this is the only OVA that I’ve watched for Rurouni Kenshin.

If you watch this, you have to bring tissues.

It’s like a full length movie as Kenshin is dying from a disease and Karou wants him to pass it on to her.

The OVA sort of coincides with the series so it’s a best bet to watch Rurouni Kenshin beforehand.

I didn’t even know that the OVA coincides with it and it was a bit confusing at first on what was going on.

I watched the entire Prince of Tennis series and didn’t even know it was continuing with OVA’s until later.

I decided not to watch it but the OVA’s are good (the ones that I watched afterwards).

There’s a lot of OVA’s for Prince of Tennis starting from 2006 – 2015 and you have to watch them starting from the beginning of the series to the end.

Hence the title, it’s an anime about a tennis prodigy name Ryoma Echizen who moves to Japan and starts school there.

The graphics are a bit better than the actual anime and it’s a fun sports anime to watch.

6. Mirage of Blaze: Rebels of the River Edge OVA 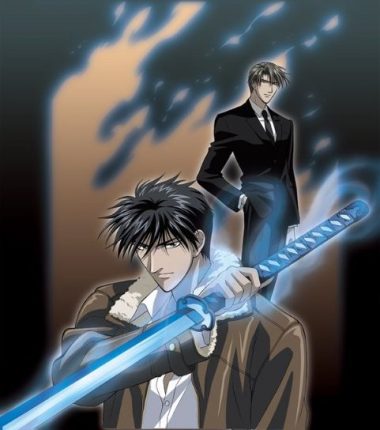 You have to watch Mirage of Blaze series before watching the OVA.

In this OVA, it isn’t about Takaya or Naoe, but Haruie who recognizes her lover from the past.

This OVA is half an hour long but there’s a total of 3 episodes.

If you aren’t a fan of shounen ai anime, don’t watch the OVA for Mirage of Blaze.

The OVA is also darker than the series itself. The story is good and it’s worth watching. 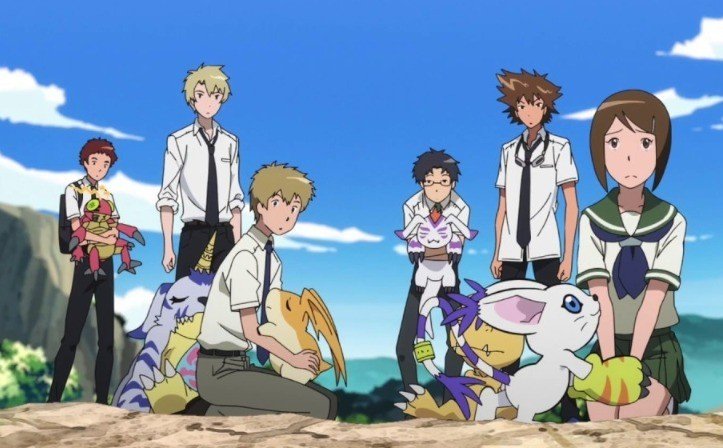 If you haven’t watched the original Digimon Adventure series, you shouldn’t be watching the Tri OVA’s since it takes place years later.

There are a total of 6 OVA’s and each of them is movie-length long. Digimon Adventure Tri was for the 20th anniversary of Digimon.

The graphics have become better and newer than the original Digimon Adventure series.

If you’re a fan of Digimon, these OVA’s you should definitely watch!

If you like Mega Man, the OVA is something that you should think about watching even though the graphics are old school.

It came out before the television anime series back in 1994 and the story is somewhat educational of Japan.

These OVA’s are good for kids as it’s educational, but even if you’re a fan of the mega man series of the recent episodes, you should consider watching it. 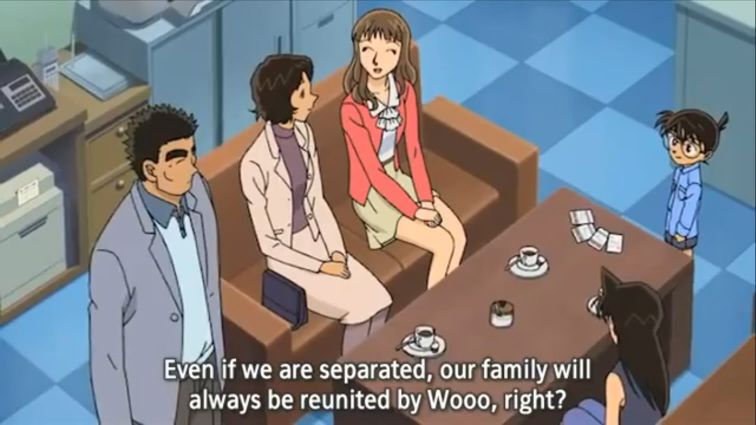 There are two OVA’s of Detective Conan vs Wooo and both of them are a total of 7 minutes each.

It’s hilarious but the point for these OVA’s is to advertise for Wooo television.

The episodes are like Pokemon Origin where it doesn’t really coincide with the anime series at all
and it’s there just to entertain people.

I think people who are a fan of Detective Conan should watch this even when they’re bored.

Related: The Most Thoughtful Detective Conan Quotes That Are Timeless The first time I saw it was during the last episodes of Inuyasha but I didn’t realize at first that it was a special OVA.

If you haven’t watched Inuyasha, this episode OVA will be confusing as it’s the episode in the middle of the final act series.

It’s a must watch OVA if you have seen Inuyasha. 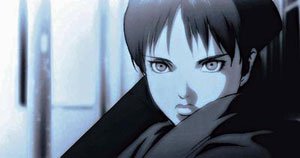 It’s less than an hour-long and the anime series: Blood+ was inspired by it.

Blood+ is different from the OVA even though it has the same character protagonist, Saya.

I believe that it was created by the same people of Blood+.

The OVA is a bit graphic and isn’t suitable for children who don’t like watching vampires. However for anime fans, this is an
OVA you probably want to see if you like Blood+ and if you’re an adult.

I watched Blood+ and I did hear about the OVA, I just never watched it.

12 Of The BEST Recent Anime Movies Worth Watching