What is shounen ai? It’s basically like two males getting together in a romantic setting for the .

In these , there would be a hug or a kiss between the two, but nothing more than that.

Here are 10 Shounen Ai I recommend. 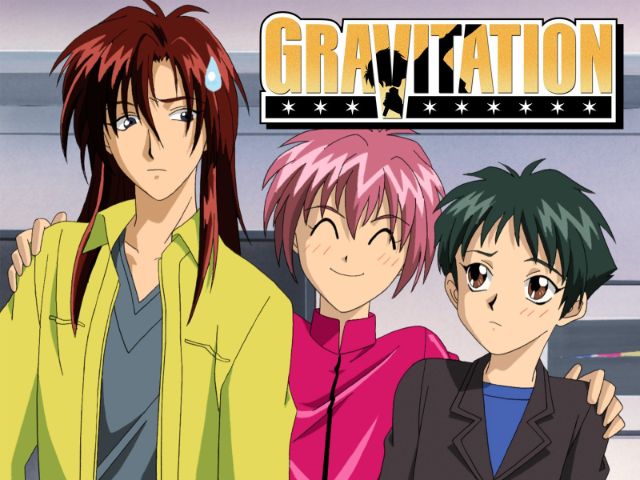 Gravitation is a sweet story of the protagonist who’s a leader singer in a band called Bad Luck.

The protagonist falls in love with a popular author who has a dark past. The author slowly cares about the protagonist but is still haunted by the past.

It’s an old series and only has thirteen episodes and 1 OVA, but Gravitation is watched by many shounen ai fans. 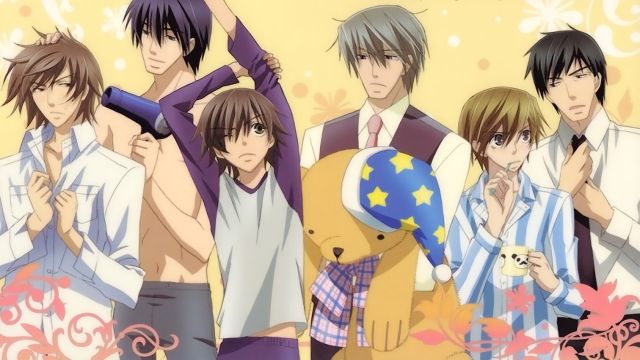 Junjou Romantica is a story about three different couples but the main couple is a student that needs help with tutoring to get into university.

From there he slowly falls in love with his tutor who happens to be a popular author and his brother’s friend.

The tutors have already fallen in love with the protagonist beforehand.

This is a popular in Japan and the U.S.

So far, there’s a total of three seasons.  It has a bit of humor besides the romance in the .

The Yaoi scenes from the are cut off, so if you’re worried about that, the is clearly shounen ai while the isn’t.

Relevant: Anime Vs Manga – Which One Is Better? 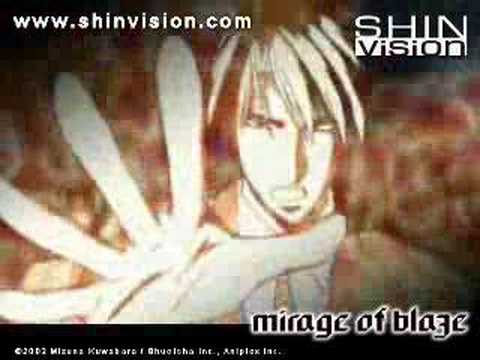 It was a popular but as time went by, but the popularity of this declined.

I don’t even think a lot of people have heard about this .

It’s an about a high school student that meets someone who saved him, from there he learns that he is a reincarnation of a feudal lord and that he and his savior have a dark past together. 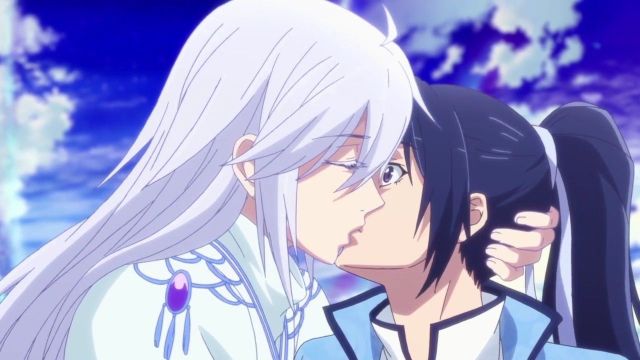 Spirit Pact was adapted by the Japanese. A boy name You Keita dies and he meets someone named Ki Tanmoku as Keita becomes his spirit shadow.

There are some times in the where you’ll be like “just kiss already!”

There were a good few times that they did but I felt like the relationship could have been better. There’s a total of three seasons and it is yet to confirm if we’ll see a fourth. 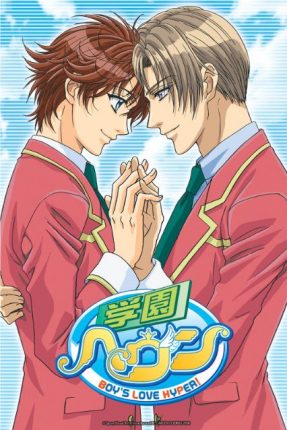 This is short and only has thirteen episodes but it’s really sweet.

A high school boy named Itou Keita goes to a “hard to get into” academy where the only way to get in is to get an invitation. He befriends a classmate name Kazuki Endo.

Even if it’s thirteen episodes, Keita wonders on why he’s abele to get into the academy with no special talents.

And he remembers his past with Kazuki Endo.

You can sense something is going on with Kazuki Endo and it isn’t until the end where we find out what Kazuki means to the school and to Keita.

I really wish this has more seasons or episodes, but there is a video game based on the for the PS2 I believe. 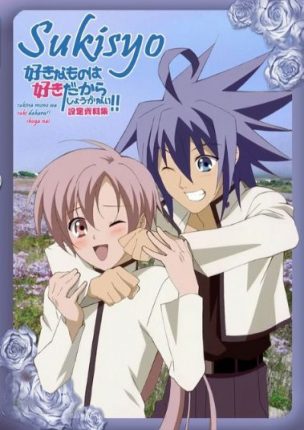 Sukisho is about a boy named Sora who loses his memories and during that time, he gets a new roommate.

If you like about school, Sukisho is one of them. 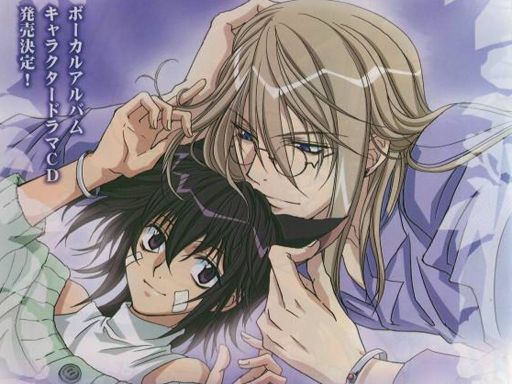 Loveless is a shounen ai where you lose your ears and tail once you’re considered an .

It’s basically like you have a fighter unit and you’re the sacrifice during a battle.

Ritsuka is the sacrifice and is a high school student. They come in pairs for the fighting unit but since Ritsuka’s name is called “loveless,” he doesn’t have a fighter.

It’s a sad because Ritsuka doesn’t find out about his brother and who his actual fighter unit is.

It’s one of my favourite shounen ai as Ritsuka begins to care for Soubi in the end.

It’s a 12-part episode but the continuation of the continues with the . 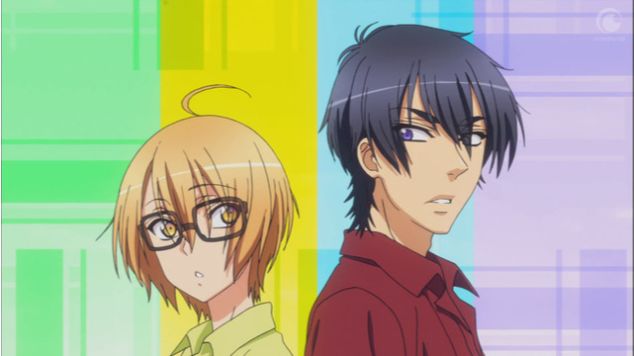 This is another good . Love Stage is about Izumi Sena who wants to become a artist.

It’s a 10-part episode and if you’re looking for shounen ai to watch, love stage is something different.

Relevant: How The Famous One Piece Mangaka Made Over $100 Million In His Career 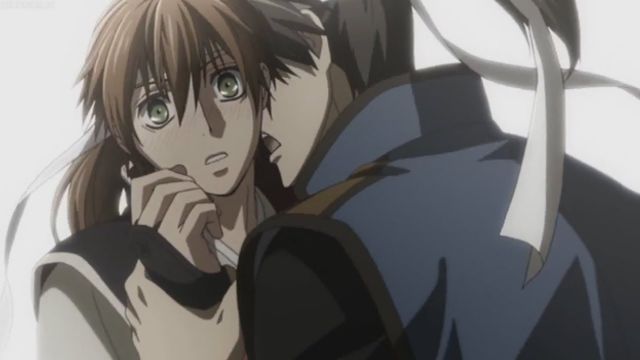 Hybrid Child is a short and has a total of 4 episodes.

As time passes, he falls in love with the android and finds out androids have small life spans.

It’s by the same author of Junjou Romantica.

Relevant: How Anime Figurines Could Look And Behave In The Future 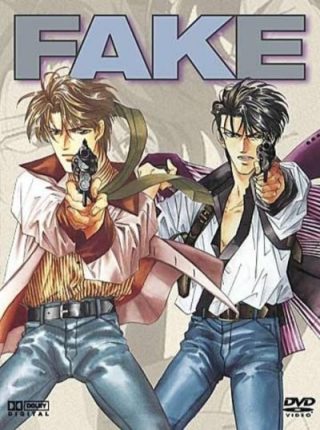 I love the OVA and it’s about two detective cops that are on a case. One of the characters, Dee Laytner, have fallen in love with his partner. His partner, Randy McClane, isn’t oblivious, but he tries to stop his advances every time he makes a move.

There’s a lot of humor in the OVA beside being a mystery drama and romance. The is more broader and it’s too bad that it wasn’t made into more episodes for FAKE. At least the OVA is an hour long to watch.

These are the shounen ai that I think you should get into if you like romance and yaoi.

The first shounen ai I watched was Gravitation and from there I was able to watch more of shounen ai that I fell in love with.

These are just some recommendations that you should look into for your interest.

Nintendo Is Working On An Anime For The Legend Of Zelda?