The word “Simp” is one of the most common slang terms you hear on the internet in the US.

These types of words always end up misused and abused, Simp is one of em. But by definition there are characters who fit the bill.

Characters who make simping look easy (even though the life of a Simp is anything but easy).

Not all male characters change their ways, but some do. And the best evolve into bigger versions of themselves. 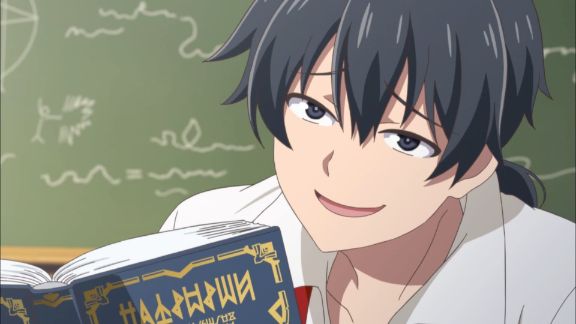 Glenn Radars is a regular guy with a talent for magic and martial arts. He gains this through harsh experiences and working in the military.

While his past might be certified, at some point down the line he devolves into a lazy b*astard and reaches an all time low.

Life beats him down and he becomes one of the biggest simps the industry has ever known.

He’s even willing to grovel, beg and get on his knee’s without any shame.

During the main story he’s on a personal journey and starts to find himself again.

Relevant: 20 Of The Calmest Anime Characters Who Never Get Too Stressed Out 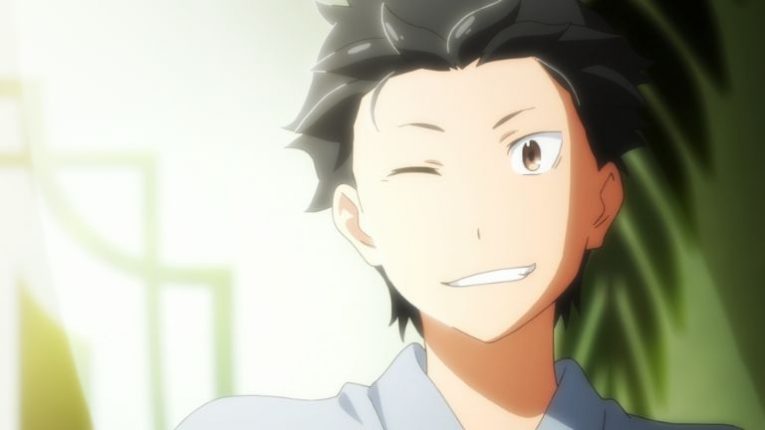 Subaru Natsuki is a famous protagonist from the Isekai world. Re:Zero is one of the biggest Isekai anime we’ve seen so it’s no surprise.

Similar to Glenn Radars but in a different way, Subaru’s life changes overnight and he’s summoned to another world…

A world full of mages, evil, murder, and everything the average 17 year old doesn’t understand.

The first person he meets is Emilia. A white haired princess (literally) and that’s where Subaru’s “simping” starts to unfold.

Subaru will do anything for Emilia, even backflip off a bridge if he has to., even if she wouldn’t do the same for him.

That’s obvious from what happens later on in the series. 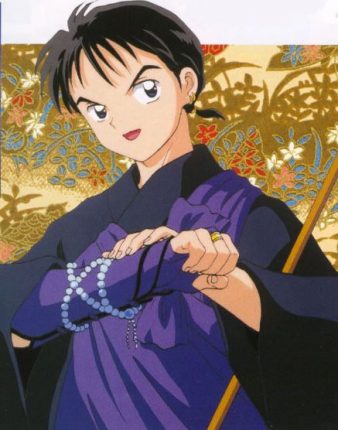 Miroku is a special kind of simp. He’s not just a simp, but he’s a F’in pervert who’s shameless and has no f*cks to give.

Over and over again he hounds Sango in Inuyasha, and proves he’s willing to do the extreme. Knowing it’s not gonna be reciprocated no matter how hard he tries.

In Miroku’s case there’s light at the end of the tunnel, and things start to smooth out as Sango “finally” takes interest. 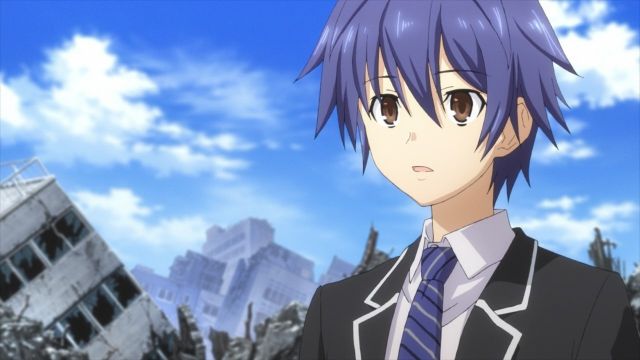 Shido Itsuka is a textbook simp. The reason is obvious: he’s a harem character

Harem’s are full of these types of male protagonists, intentional or not, but only the best of the best evolve through personal development.

Shido Itsuka isn’t one of those male characters who goes from simp to pimp. Instead he sticks to the role you’d expect, especially given the ’s plot. 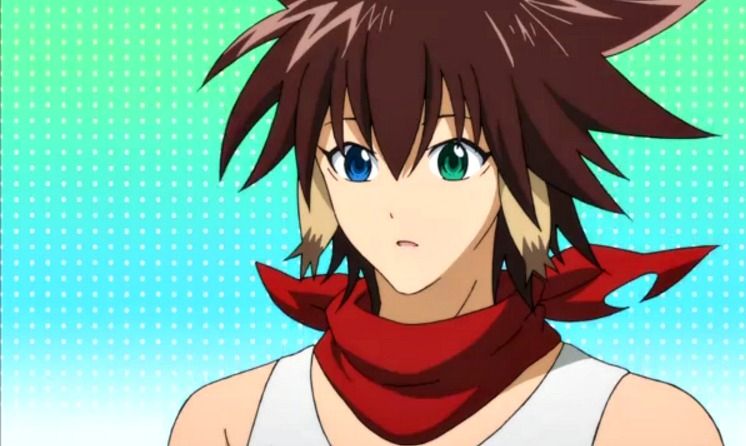 Momou Inugami is Momiji’s lap dog in the Good Luck Girl series. He’ll do anything for Momiji (a main character).

Of course guys like Momou Inugami are a special case. Momou will literally bow down and kiss the feet of any woman for a favor. And he’ll even be subservient without hesitation.

Good Luck Girl is a comedy/parody series though, so his nonsensical personality does make the insane more sane.

Few characters in Good Luck Girl are “normal” to start with. 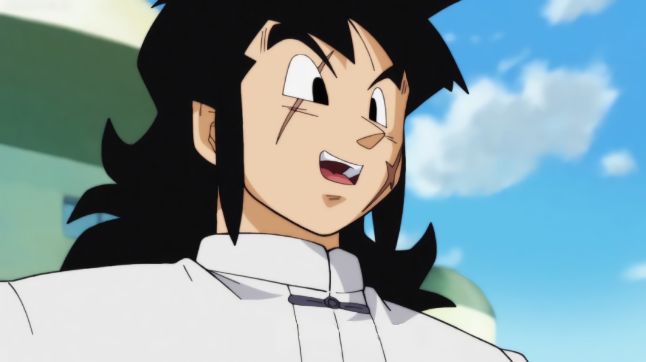 Yamcha is the type of character who gets excited whenever he’s near girls. And when he does find a girl he’s into, things fall apart.

Regardless of being the laughing stock of , Yamcha’s not that bad of a character.

You have to give him credit where credit’s due since he did have Bulma interested in the early days.

He’s not the worst when it comes to these characters. 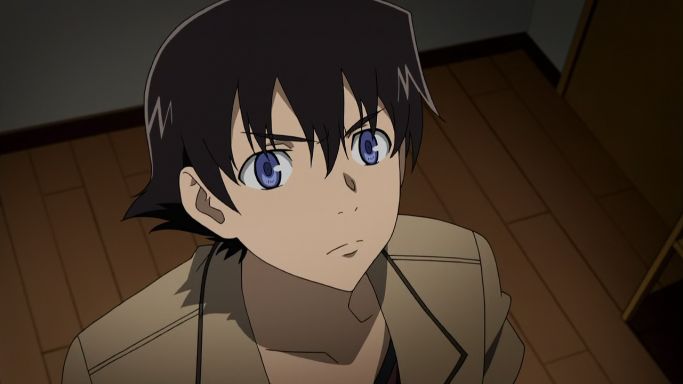 Yuki Amano is a classic simp from Mirai Nikki (Future Diary). While it’s true he was forced against his will to become this type of person, it still doesn’t change his decisions.

Yuki’s a weak person in the beginning of the , unlike other characters. And so it’s no surprise he turns out this way.

Amano does anything and everything for Yuno Gasai, at the expense of his own happiness, ethics, standards and even sanity.

Later into the Yuki Amano changes in so many ways. It’s almost as if Stockholm syndrome pushes him to accept his new way of life with a Yandere girlfriend. 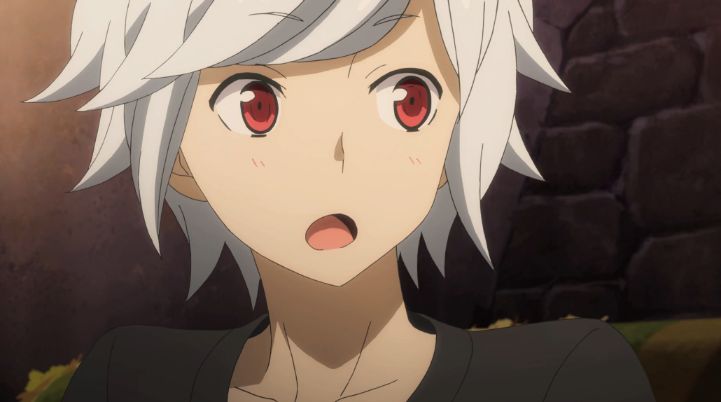 Bell Cranel is an innocent teenager who one day is saved by a gorgeous swords woman. And from that point on she becomes his motivation in life.

This woman’s name is Ais Wallenstein. And Bell will jump through a meatgrinder if it means making her smile.

I’m exaggerating a little bit because Bell isn’t as bad as other characters, just like Yamcha, but he still fits the bill. 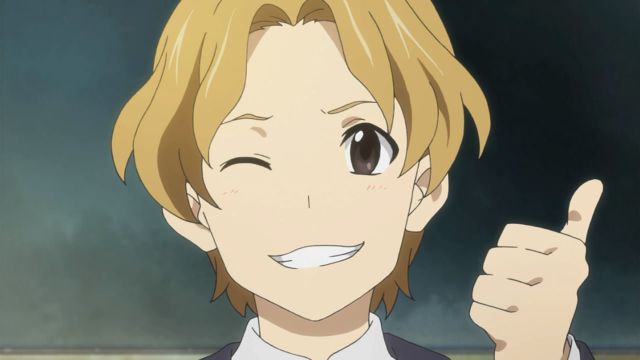 Yoshifumi Aoki reminds me of Miroku for his shameless determination for women. Or in Yoshifumi’s case: one girl in particular.

This girl is Yui Kiriyama, a girl who knows enough Karate to make a fool out of any guy who tries her in a fight.

On the surface Yui is sweet, gentle and a little too shy to be called outspoken or confident.

There’s a reason for that and this is part of the charm Yoshifumi likes.

The guy hopelessly chases after Yui throughout the from the first episode. And no matter how many times he’s rejected, he holds onto the belief that it’ll work out someday. 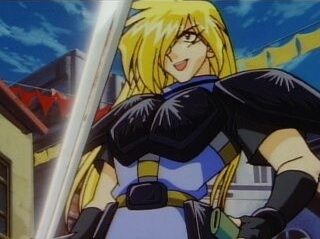 Gourry Gabriev is a bit like Bell Cranel or Yamcha. Not the biggest, most obvious type of simp.

Parts of his character lean towards being this way, and other parts of his personality don’t. The one dominant feature is being the “knight in shining armor”.

He’s a skilled fighter and one of the dual protagonists of , and the wouldn’t be the same without his foolishness. And some of his “good” moments with Lina Inverse. 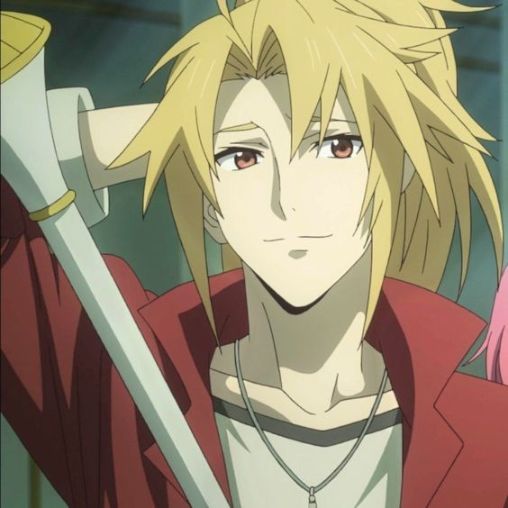 Motoyasu Kitamura, the guy we know as Myne’s b*tch in the Shield Hero series. They both fit like a glove considering how naive and one track minded they are.

Kitamura, even when faced with the truth and the facts will still kiss Myne’s read end and do whatever it takes to please her.

From the moment Naofumi is banished , this is where Myne wraps Kitamura around her finger and he falls for it like a love sick puppy.

There’s no simp in the world bigger than this guy.

Is there anymore characters you can think of?

11+ Of The Best American Anime Characters Worth Talking About