Komi San is a about Komi, and her dream of making frirends.

It’s relatable story and main character has grabbed the hearts of many in the community for years.

This is welcome news and the studio is OLM. They’re known for a lot of Pokemon series and BanG Dream! 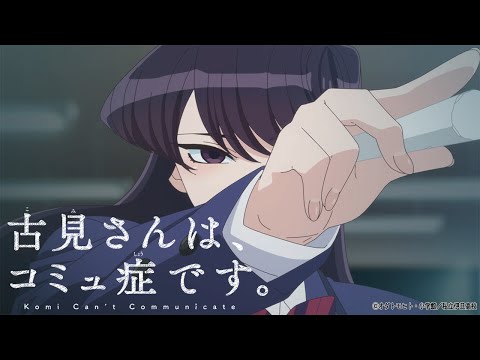 The is set to release in 2021, October. And with the pandemic worldwide getting better, there shouldn’t be much interruption if at all.

The trailer shows Komi San walking down the street, and then through school as it’s being narrated without subtitles.

The art and visuals is gorgeous, which fans will be happy about. 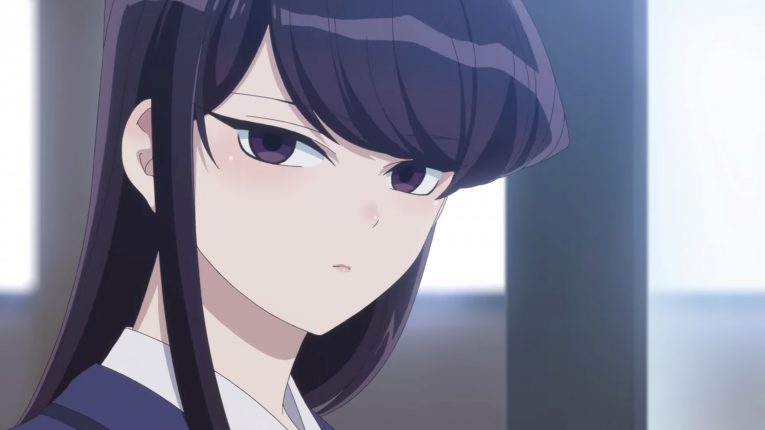 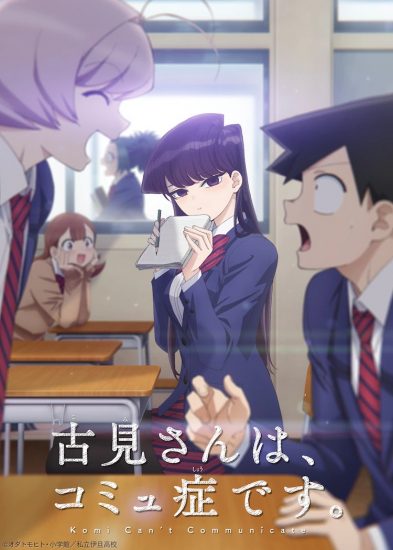 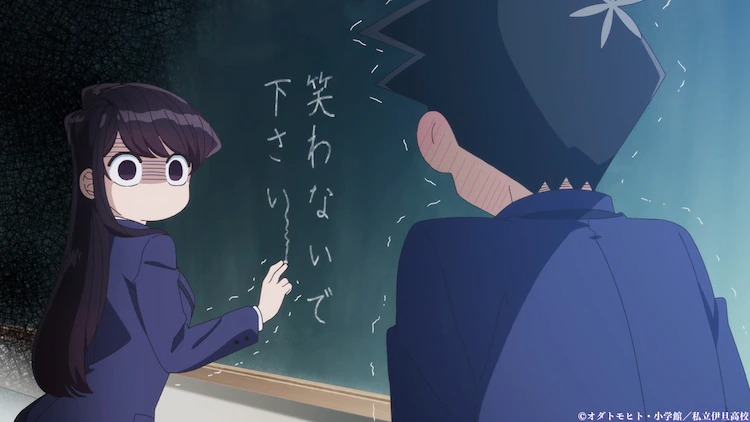 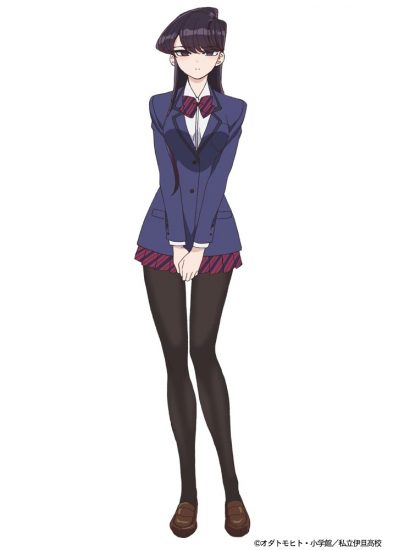 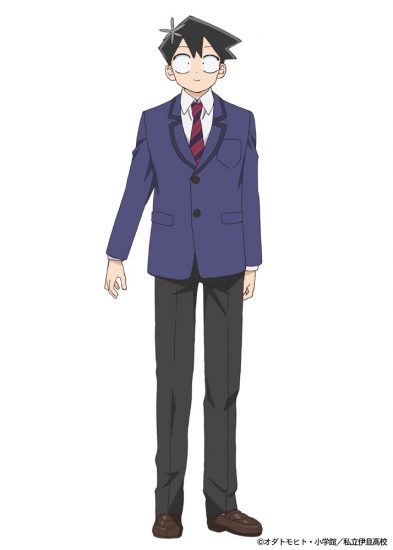 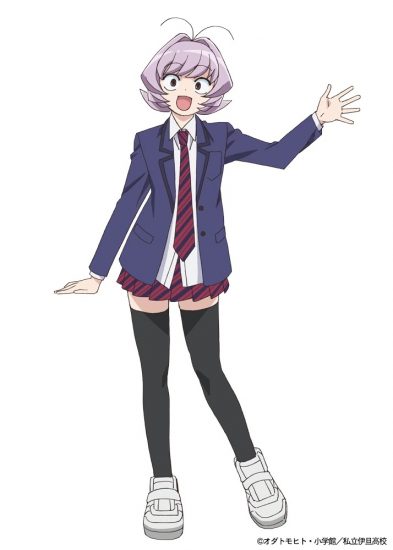 Are you looking forward to it?