As far as romance goes, it takes a completely different turn. And is more “subtle” than it is blatant or lovey-dovey like other anime in its genre.

If you loved this slice of life/fantasy series, not to mention Hatori  Chise’s emotional moments… And many more from other characters, then here are some of the best quotes to remember The Ancient Magus Bride by.

Quotes that will motivate you, make you nostalgic and bring you back to the best moments this anime had to offer! 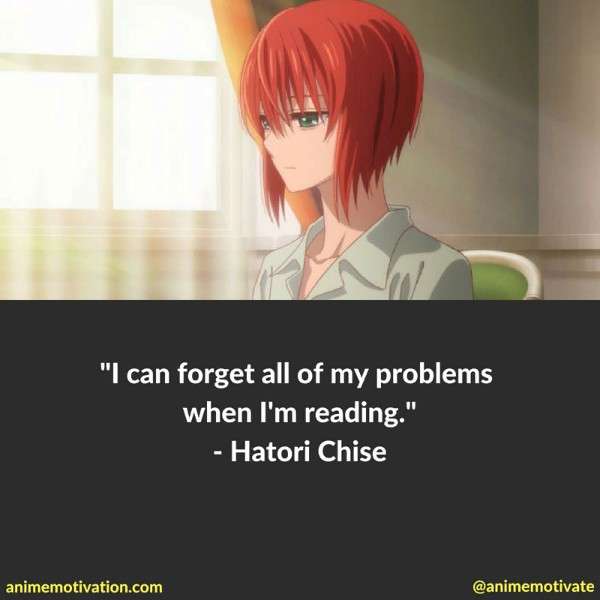 “I can forget all of my problems when I’m reading.” – Hatori Chise 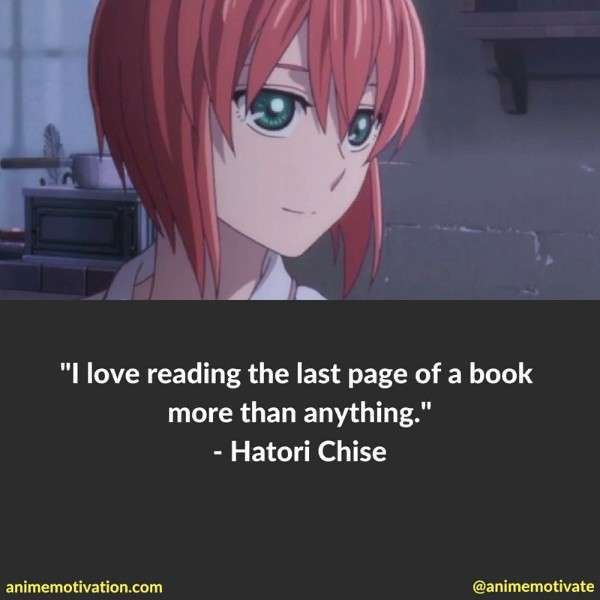 “I love reading the last page of a book more than anything.” – Hatori Chise 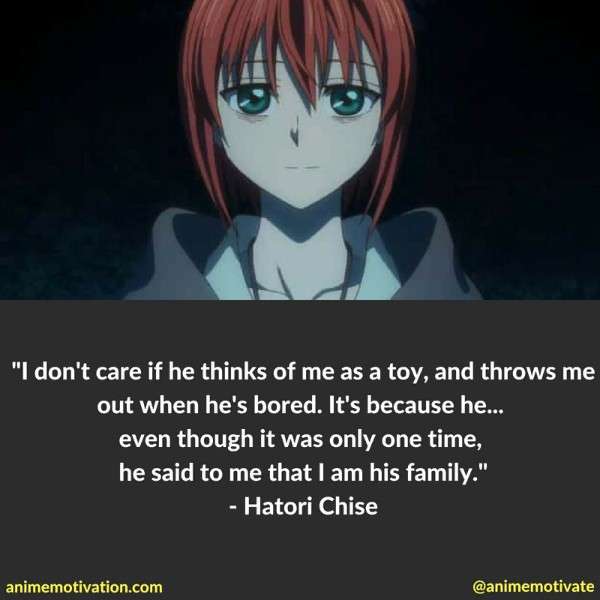 “I don’t care if he thinks of me as a toy, and throws me out when he’s bored. It’s because he… even though it was only one time, he said to me that I am his family.” – Hatori Chise 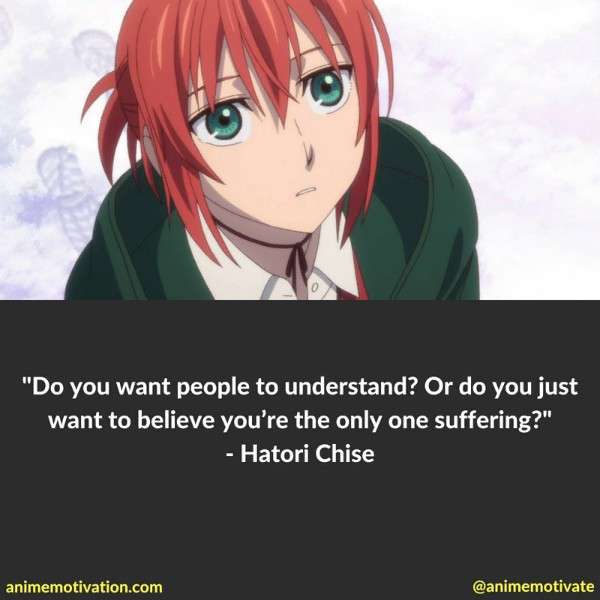 “Do you want people to understand? Or do you just want to believe you’re the only one suffering?” – Hatori Chise 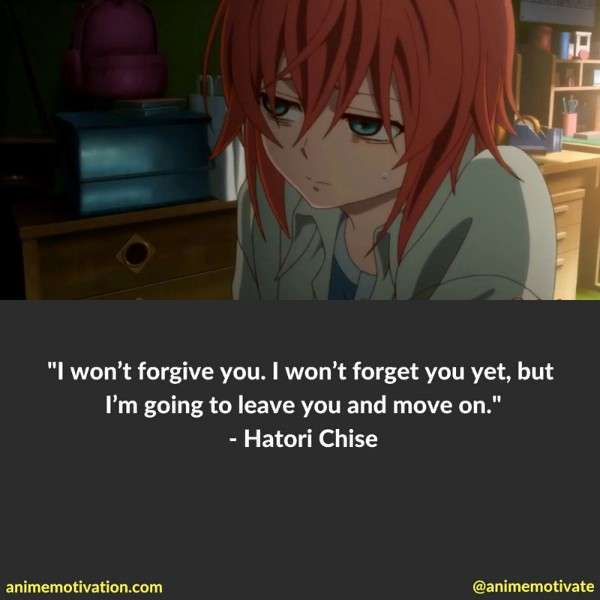 “I won’t forgive you. I won’t forget you yet, but I’m going to leave you and move on.” – Hatori Chise 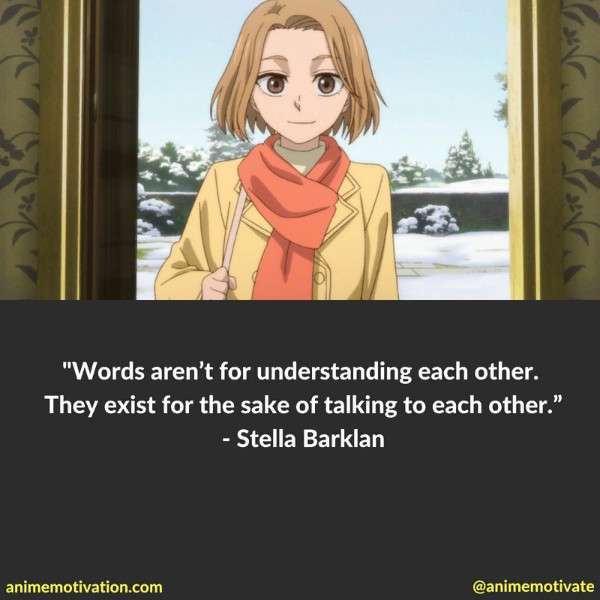 “Words aren’t for understanding each other. They exist for the sake of talking to each other.” – Stella Barklem 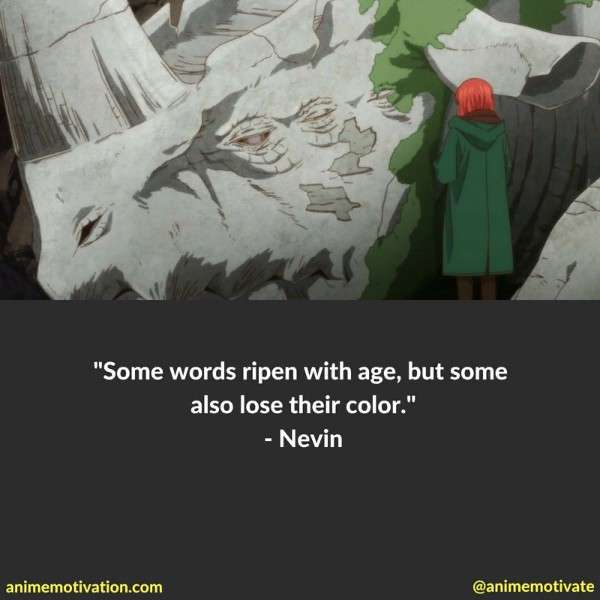 “Some words ripen with age, but some also lose their color.” – Nevin 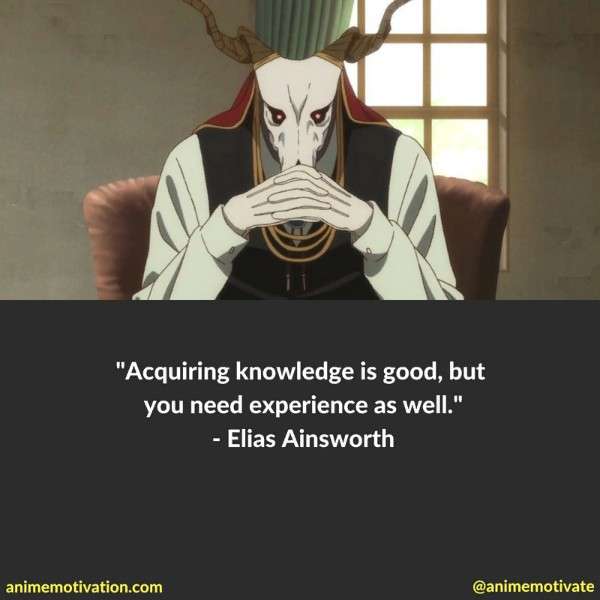 “Acquiring knowledge is good, but you need experience as well.” – Elias Ainsworth 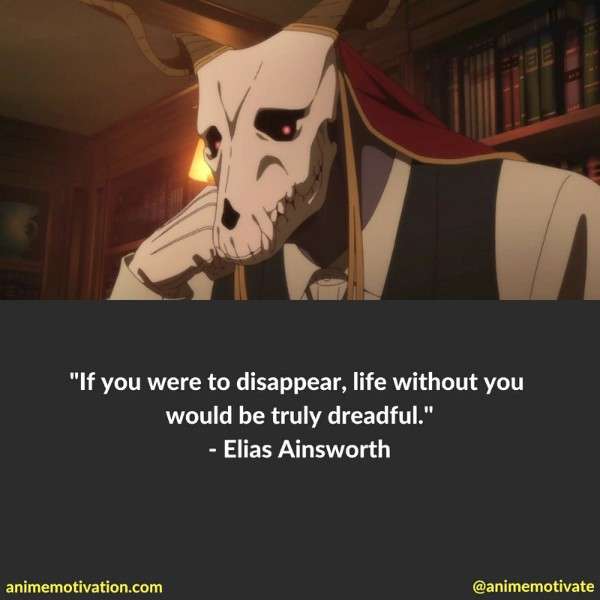 “If you were to disappear, life without you would be truly dreadful.” – Elias Ainsworth 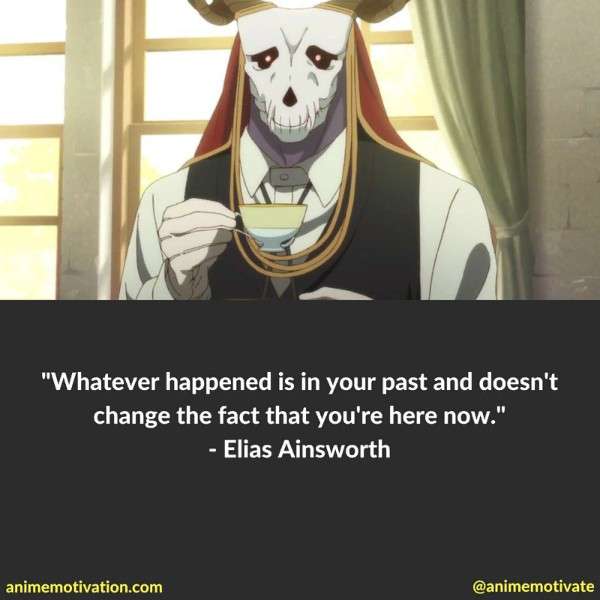 “Whatever happened is in your past and doesn’t change the fact that you’re here now.” – Elias Ainsworth 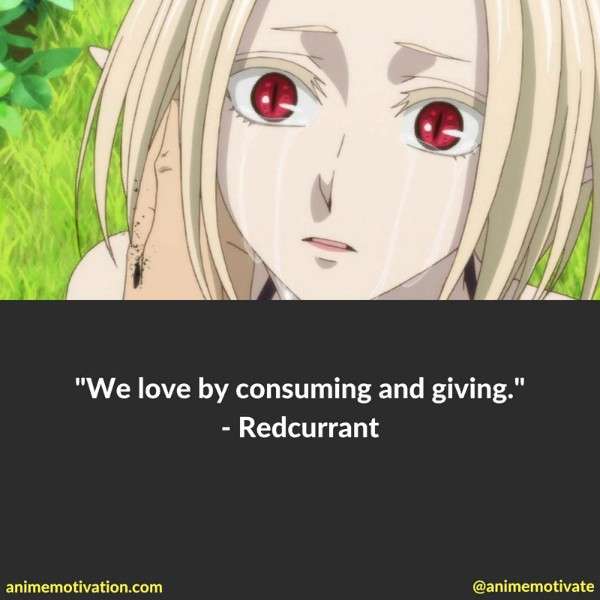 “We love by consuming and giving.” – Redcurrant 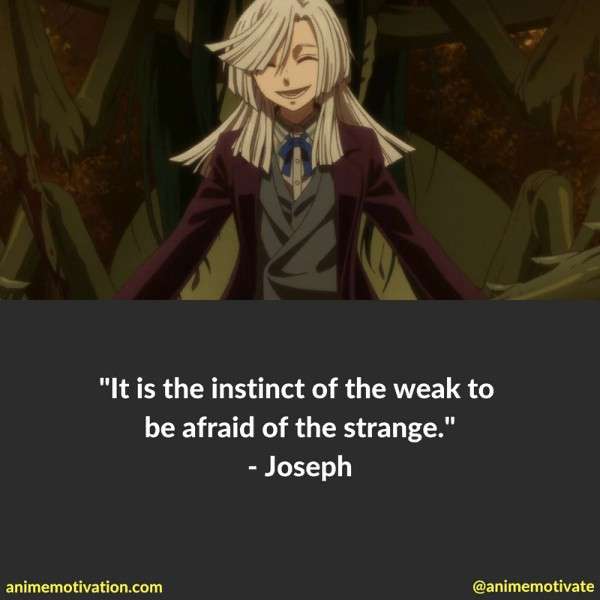 “It is the instinct of the weak to be afraid of the strange.” – Joseph 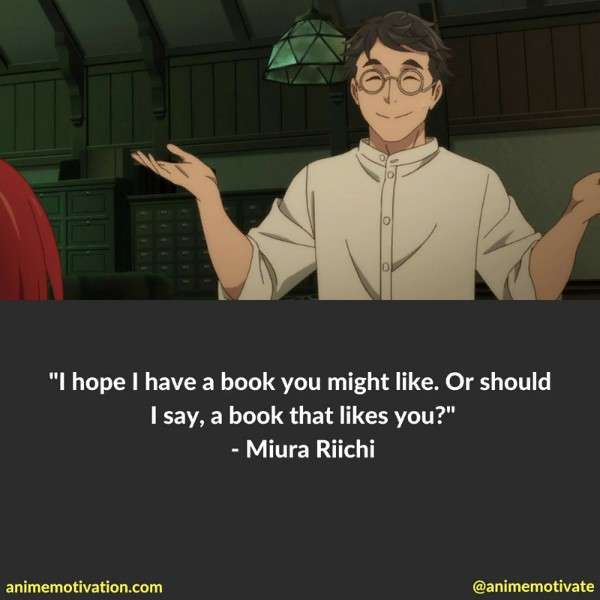 “I hope I have a book you might like. Or should I say, a book that likes you?” – Miura Riichi

Do you have any suggestions for what you’d like to see next?

25 Of The Best Animes Filled With Life Lessons And Inspiration