Studio Ghibli started a long time ago. Way before a lot of fans were even born, including myself of course. That’s how much of an OG the company and studio is to the industry.

Hayao Miyazaki, the founder of Ghibli is even more of an OG and is one of the oldest, most successful figures the industry has.

Ghibli is so different as a studio that most don’t even look at it in the same way they do with other or studios because it’s in its own lane and feels completely different. 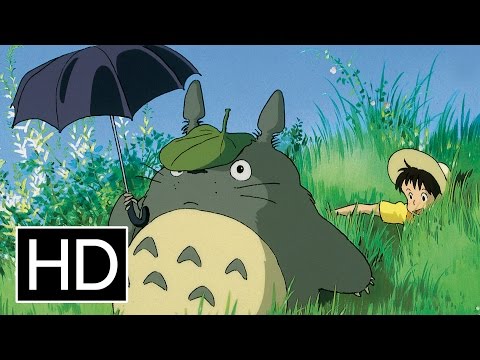 Back in 1988 the anime movie My Neighbor Totoro was released and it’s one of their most recognisable movies of all time, even if not the most successful as far as sales.

My Neighbor Totoro has become one of their popular mascots and the movie is what set the stage for the studio’s successes years later.

After the 2000’s which bred the top selling movie Spirited Away, people started to assume Studio Ghibli have stopped making movies all together.

Has Ghibli stopped making movies all together? The Truth 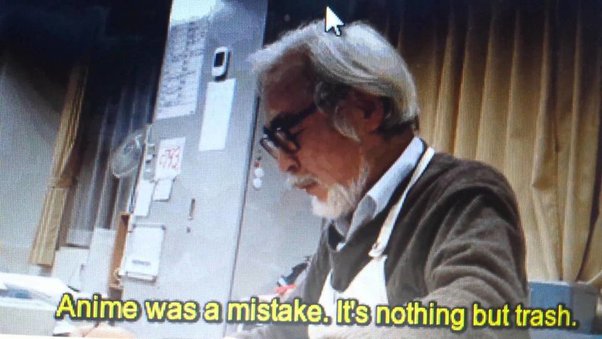 During the 2000’s Hayao Miyazaki himself was claimed to have said “anime was a mistake” but this meme was the real mistake and has been taken out of context to mean something else.

What Miyazaki really said is this:

“You see, whether you can draw like this or not, being able to think up this kind of design, it depends on whether or not you can say to yourself, ‘Oh, yeah, girls like this exist in real life. If you don’t spend time watching real people, you can’t do this, because you’ve never seen it. Some people spend their lives interested only in themselves.

Almost all Japanese animation is produced with hardly any basis taken from observing real people, you know. It’s produced by humans who can’t stand looking at other humans. And that’s why the industry is full of otaku!” – Hayao Miyazaki

This is important because it’s things like this that lead to some of the speculation relating to Ghibli not making movies anymore. I mean think about it.

Miyazaki is the face of Ghibli, the two can’t be separated. And Miyazaki’s consistent strong views over the years would have any hardcore fan believe the studio would stop making movies given the owners perspective.

The reality is a lot different though and studio Ghibli has NOT stopped making movies.

The fact is most fans (even some Ghibli fans) haven’t heard of the movies that have been produced up until the year 2020 since the 2000’s.

The amount of movies though is so small that it’s not surprising that a lot of Ghibli’s recent content has gone unnoticed.

Ghibli movies you might have missed since the 2000’s: 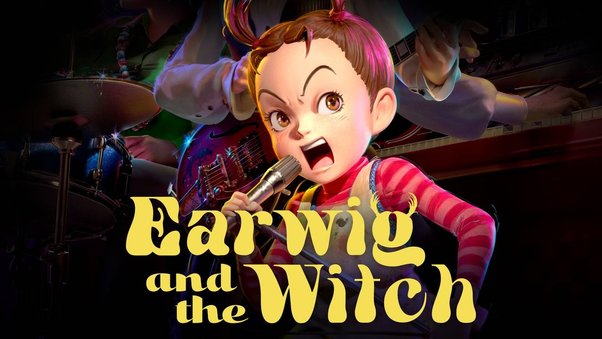 In 2020 there was Earwig And The Witch which was heavily criticized for its animation style and quality. It’s a Ghibli creation but it takes a new approach.

With the blatant western approach to this movie and some of the effects that are different to their usual style, you can see Ghibli tried their best to create new grounds and walk their own path.

That’s exactly what they did, but it wasn’t their best product released.

The Tale Of Princess Kaguya is another example of a Ghibli movie that released since the 2000’s. This movie in particular released during 2013.

Of all the movies (of which there aren’t many since the 2000’s) released by Ghibli, The Tale Of Princess Kaguya is one of their highest rated and most successful movies to date.

It’s a historical/fantasy type of movie with killer ratings on platforms like MAL and elsewhere online as well. 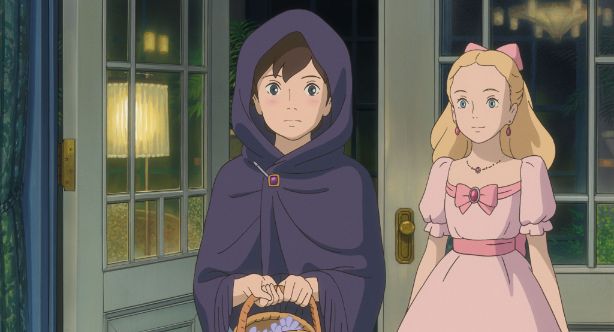 Released back in 2014, When Marnie Was There is a psychological movie by studio Ghibli. Not exactly their main genre, but a solid attempt that proved successful.

It’s about 2 girls who meet up in a mansion by a twist of fate. Anna (the main character) has Asthma, has a passion for drawing, and lives in the countryside.

This is another one of Ghibli’s movies that did well but some may have not noticed. 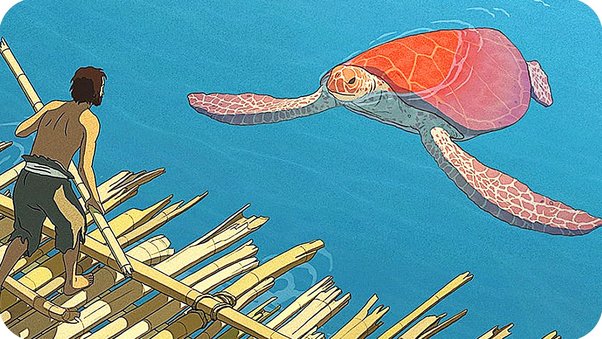 The Red Turtle is another Ghibli movie that released back in 2016. The problem with this movies timing is it was released alongside to big names that year.

Can you guess what they are?

We all know how massive Your Name was that year. It topped the charts, killed it in sales, and made the industry a whole lot of dough. A Silent Voice was 2nd to Your Name’s success.

Its strong themes of bullying, isolation, and more through the eyes of a disabled girl hit home and hit deep.

The Red Turtle ironically is a love story with romance just like Your Name And A Silent Voice that year. Its about a man who wakes up on a beach, finds a red turtle he accidentally kills, and finds a woman inside of it who he falls in love with.

The ratings were good but it seems it was overshadowed by other . 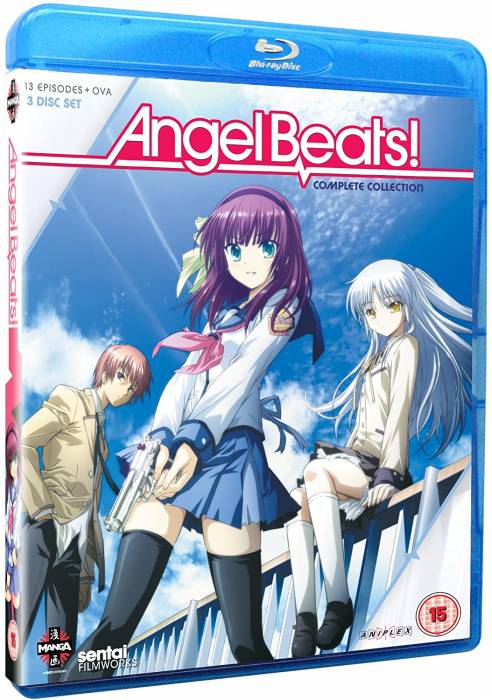 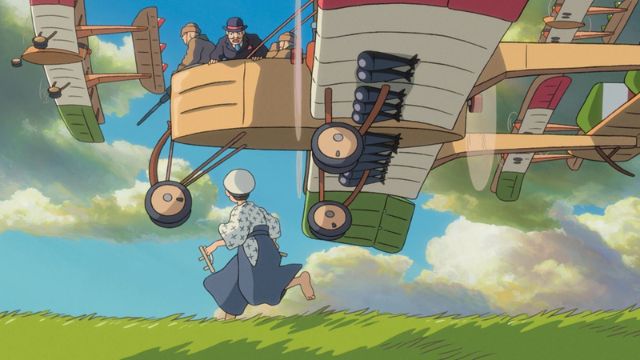 The Wind Rises was actually supposed to be the final film of Hayao Miyazaki himself. But we all know that didn’t come to fruition, hence this post.

Released back in 2013 this movie has stunning visuals and is another one of Ghibli’s romance/drama type movies. Similar to Howl’s Moving Castle and others.

Also similar to the movie In This Corner Of The World. 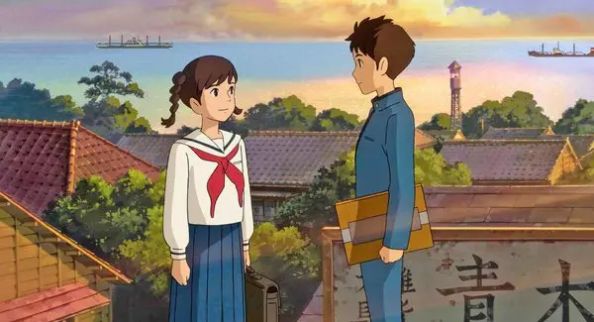 From Up On Poppy Hill is another take on the romance genre from studio Ghibli. This movie actually has similarities to one already mentioned here called When Marnie Was There.

The demographic is specifically Shoujo, so you can expect some sweet, wholesome romance and meaningful content as is the case with many Shoujo.

In a nutshell the two lovers of this find a lot in common despite their glaring differences on the surface (like the boy being an orphan, etc). 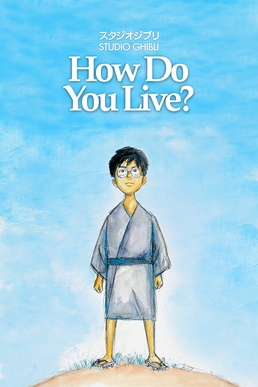 And finally we’ll mention one of Ghibli’s upcoming movies in 2023. This is being directed by the man Hayao Miyazaki himself.

The movie is gonna be based on a 1937 novel that has the exact same name.

Animation began for the movie in 2016, with the title being announced in 2017.

All in all – when you count the amount of movies released since 2000’s by Ghibli, we’re talking around 11 movies in total within 2 decades.

They never were the most prolific studio as far as quantity, but they are a studio who chooses to make movies at a slow pace which doesn’t align with the market in general.

At this point they’re legends in the industry and have already created a legacy as it is, and that’s regardless of what they do from this point forward.