As you know if you’re a fan of Motivation, “ statistics” is something that’s common here. Unlike other sites.

There isn’t a lot of statistics that are shared publicly in the community, so I’ll be sharing some more. Specifically for Russian  fans this time around.

All the information is taken straight from Google, which has a massive amount of data on users worldwide. So even though it doesn’t tell the full story, it’s still relevant for fans on the internet.

Most Popular / In Russia: 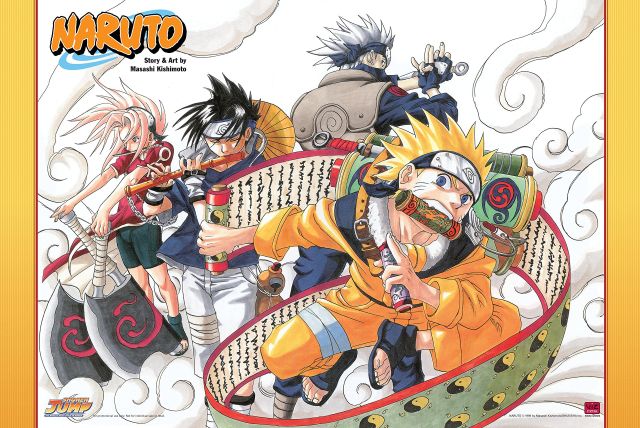 The   series (and the ) is the #1 most popular in Russia. According to Google Trends. 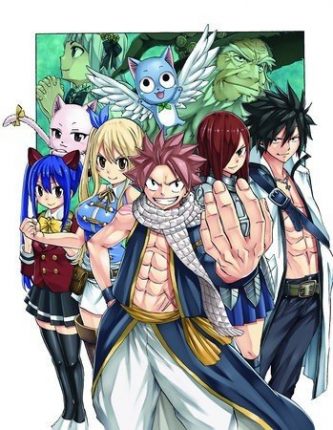 falls in #2 place behind for the ‘s popularity in Russia. And the series in general. 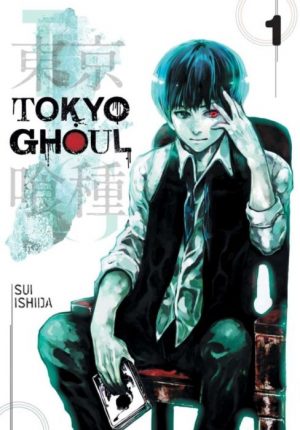 Tokyo Ghoul, a popular and in general, makes it to #3 for Russia’s most popular chart. 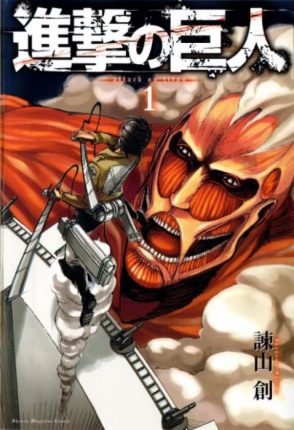 Attack On Titan shouldn’t surprise any fan, regardless of country. There aren’t many countries where Attack On Titan’s or isn’t known. 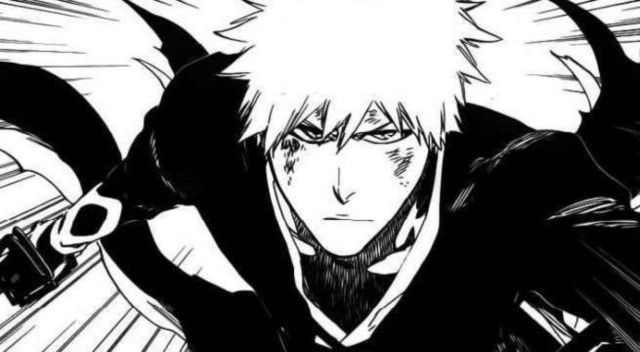 Bleach makes it to #5 for the most popular / in Russia. A legendary series in its own right. 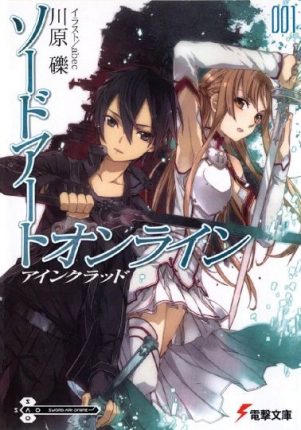 , despite the HATE for it, is famous in every country. And it happens to be one of the most famous light novels in Russia.

And of course – as an in general, too.

The Most Popular Topics/Genre In Russia:

And there you have it! That’s the full list provided by Google. And until we’re able to dig into better data from Russia itself, this is the best insight into popular and in Russia.

How The Anime Industry Has Grown Since 2004, According To Google Trends