I’ve never seen a day go by where there isn’t some criticism, HATE and straight-up bullsh*t being spread about anime.

And all kinds of daft questions on a daily basis.

That leads to the question: where do these stupid questions even come from? 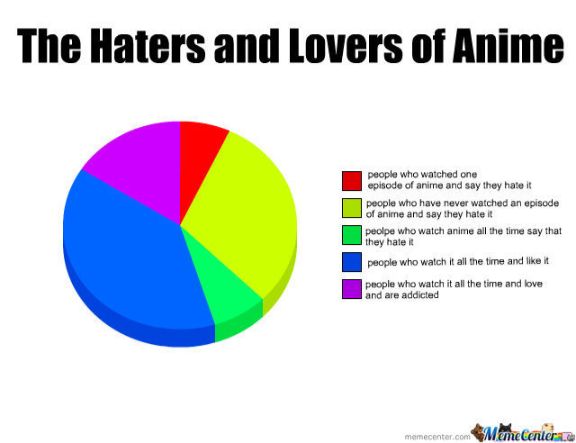 Anime blew up on a worldwide scale in the 1990’s. And the early 2000’s solidified anime’s recognition in the entertainment industry.

It’s ever since the internet (and the 2000’s) that anime has been receiving levels of hate that’s in most cases, illogical and exaggerated.

Nobody wants to see it rise, grow or get any level of respect so it’s passed off as nothing but a “childish cartoon”. 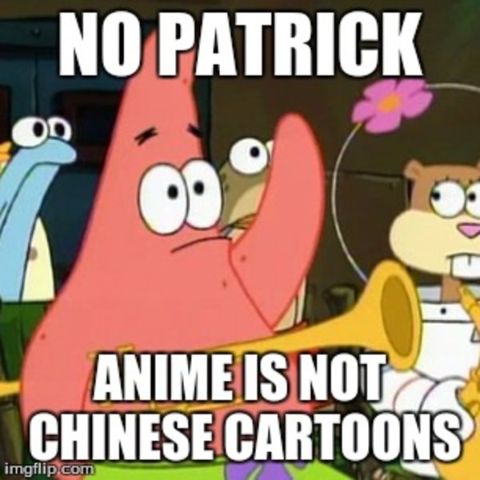 And since society to some degree is built on a “sheepish” mentality, when one person says “anime is for weirdos”, the whole crowd follows without questioning it.

That’s why in 2019 there are still people who ask “is anime a bad thing” as if the devil himself created it.

Anime Isn’t a BAD thing, but “too much” of anything might be

And that’s the distinction I wanna focus on in this post.

Anime is ONLY a bad thing if you can say YES to any of these questions….

1. Is anime stopping you from having a social life? 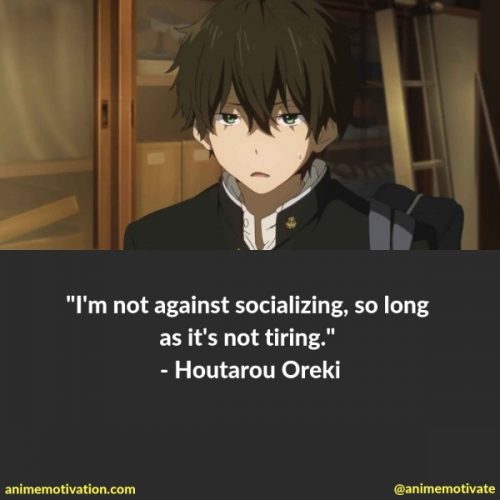 There’s nothing wrong with watching and enjoying anime for what it is. Or even spending time on it.

Anime is a form of entertainment, no different to TV, films, reality shows, video or comedy.

But if it’s getting to the point where anime becomes your LIFE and you don’t know how to talk to people. And socializing scares you – that’s when it becomes a problem.

But anime isn’t the root cause of this, it’s a lack of motivation. Which is a problem in itself.

2. Do you live your life based on “anime” standards? Why the “Weeb” image? Because once you reach this level of obsession, you start to become delusional and detached from reality.

Contrary to popular belief, there’s nothing “good” about calling yourself a so-called “Weeb” or “Weeaboo”.

If you live your life to the point of judging people, things, and life in general by the exaggerated, over the top standards set by ANIME, that’s a real problem.

Anime is fiction, not reality

Neither should EVER be confused with the other. And if it is – you’d need to question why things have gotten to that point.

As long as you’re not using anime as a “crutch” or a “justification” to avoid personal problems, anime is a good thing.

Otherwise it’s no better than drugs or anything else you wanna compare it to.

Related: The Surprising Differences Between – An Anime Enthusiast, Otaku And A Weeb

3. Are you using anime purely as an escape?

Don’t get me wrong – anime is like any other form of entertainment. Sometimes we need a form of “escapism” from the lives we live. Regardless of age.

It’s a way to “take a break” from the grind, your regular schedule,or anything along the same lines.

The moment you start using anime to run away from your reality, that’s when watching too much anime becomes a BAD thing. 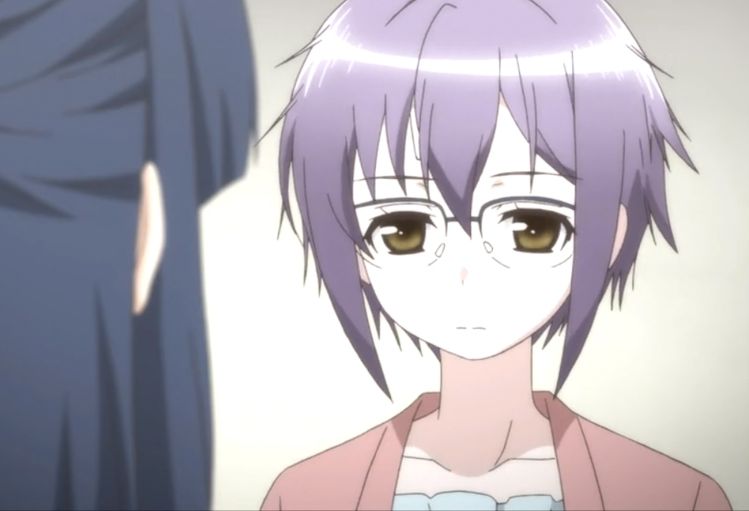 Anything external (outside of yourself) is a bad thing once you use it to run away from your problems, instead of facing them.

But if that’s not the case, than anime is no worse than exercise, playing video , going to the cinema or listening to .

It’s all about how you approach it and with what type of mindset.

No. That’s a myth spread by ignorant c*nts who get a kick out of belittling other people.

Anime is actually a GREAT influence. You can learn all kinds of things by watching anime, and depending on the type of anime you watch – it’s educational.

Anime ONLY becomes a bad influence when you’re watching and using it for the wrong reasons.

How anime affects a person depends on the person watching it.

Does Anime Cause Violence?

Again – this is a lie spread by toxic people who wanna blame anime instead of looking at the root cause of violence.

The same happens with the video industry, and even . But it’s nothing but BS accusations.

Violence is caused by insecurities, your environment, fear and other personal issues. Which anime has nothing to do with.

Does watching anime affect your behavior?

ANY form of entertainment has the potential to affect your behavior. Not just anime.

Does that mean it will affect your behavior in a negative way? NO.

If you’re young and impressionable (8 years old and up), yes. Anime has the potential to affect your behavior.

Anime can make you act, talk, think and even treat certain aspects of life a type of way. You might even look at things from a new perspective that you never considered.

That by itself isn’t a bad thing like people would have you believe. It’s only bad if you allow anime to influence your behavior in a way that’s negative and detrimental. 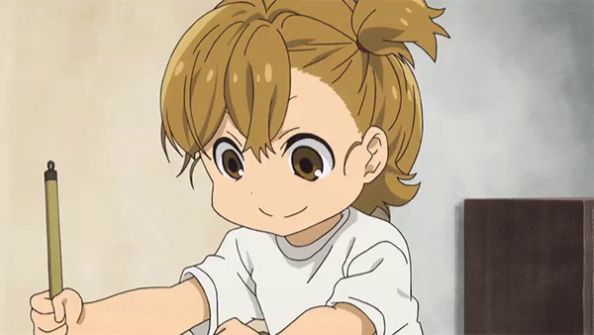 When I was 7-10 years old, I watched ANIME myself. It didn’t turn me into a dysfunctional person, or someone who’s considered “abnormal” as far as mindset goes.

If anything – anime helped me see the life lessons, inspirational messages and the positive aspects that can be applied to your life.

It helped me learn about things I may never have known about  until somewhere further down the line.

I say that to make a point: anime can affect your behavior, but it’s up to you whether you let it affect you in a good way or a negative way.

Watching “too much” anime can be a good thing. It depends on you

But it’s about time these baseless arguments and criticisms about anime being a bad thing comes to an end.

When bad things happen as a result of anime. they’re rare and the circumstances are usually deeper than most of these haters are willing to admit.

The same is true for media outlets who take the time to “bash” anime when it’s convenient for clicks and views.