What kind of does a 13 year old boy like?

The truth is: nobody has the same interests.

So while keeping that in mind, I’ll share a range of appropriate shows for 13-year-old boys or older. Based on my own experiences and deep knowledge of the community.

So you can decide if it’s worth them watching it. Or if YOU as a 13-year-old would consider watching it. 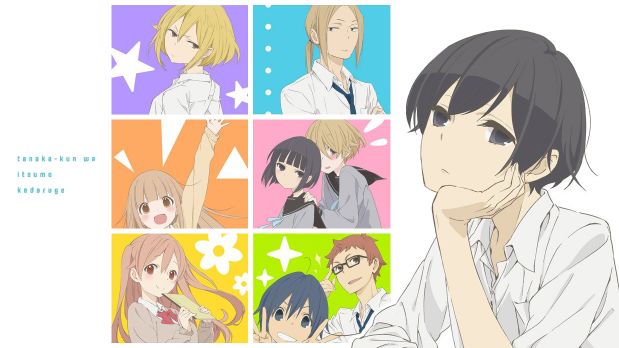 What makes Tanaka Kun appropriate for a 13 year old boy?

What Tanaka Kun DOES offer is:

If it’s a favorite of mine, and can be watched by ALL ages. Even with your own family. 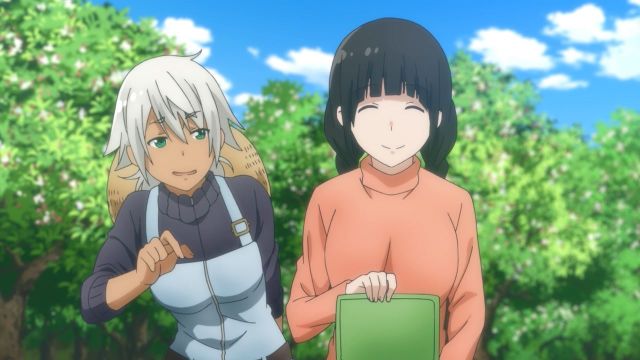 3. The Disastrous Life Of Saiki K 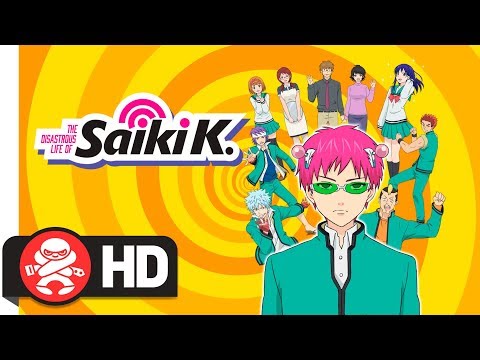 Perfect show for a 13 year old boy. The dub is exceptional. It’s about the life of Kusuo Saiki who’s a psychic.

Why The Disastrous Life Of Saiki K is appropriate:

Related: 7 Anime Shows That Will Make You Laugh Until Your Stomach Hurts 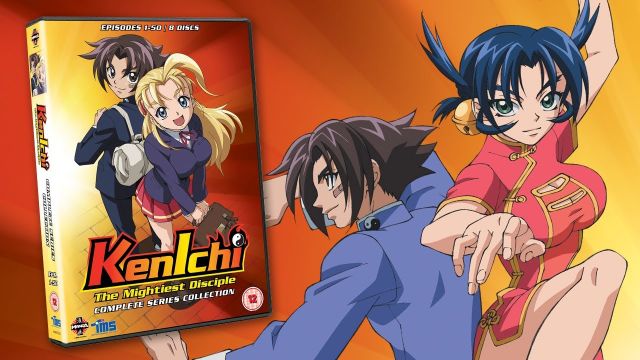 Story about a teenager who goes from being bullied, to training in the martial arts and overcoming his obstacles.

And tons more life lessons 13+ year old boys can benefit from. Especially when it comes to the topic of school bullying.

Admittedly there’s a little fan service later in the series, but it doesn’t make this less relevant.

And I’d still recommend it.

Read: 9 Of The Greatest Motivational Anime Shows You Need To Consider 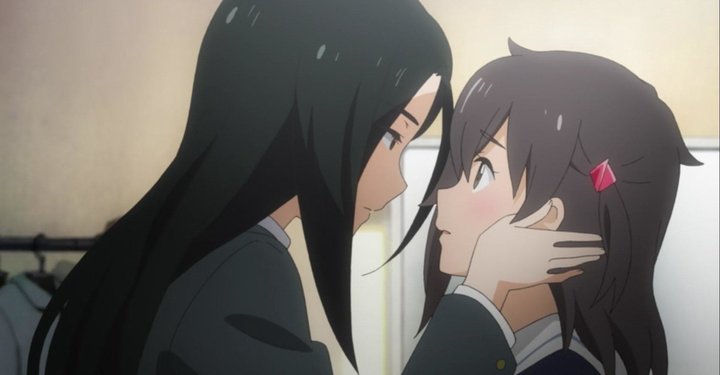 Anime series about a card game that turns out ugly, leading into a bigger, much deeper story the more you watch it.

Why Selector Infected Wixoss is appropriate:

Caveat: there is a little incest between 2 characters, but it’s not graphic or sexual, and doesn’t interfere with the plot. And isn’t shown in detail. 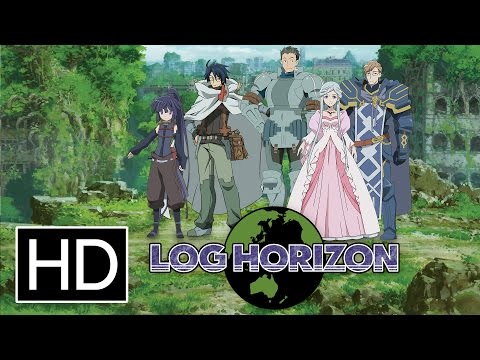 Gaming-related show where the players are stuck in the game, so they decide to build their own society within it for the meantime. 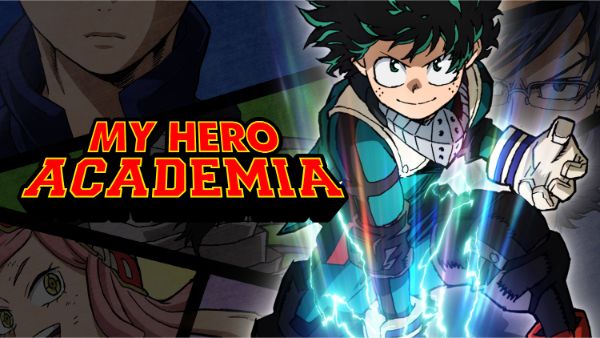 Action series with superheroes, super powers and everything in between.

This is a fresh series for its genre, and feels nothing like the everyday Shounen (or supernatural) show.

Why you should watch :

Related: The Most COMMON Shounen Cliches You’ll Ever See 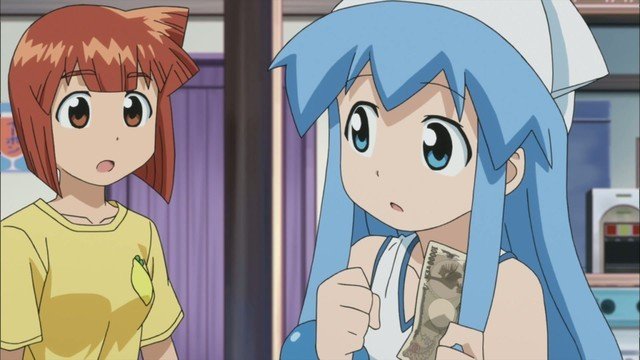 Squid Girl is a human-like girl from the sea who’s committed to conquering mankind. But it doesn’t pan out the way she planned.

Related: Slice Of Life Anime You Need To Consider 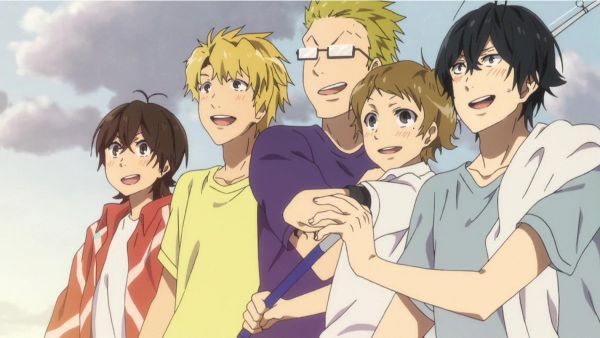 Barakamon is about Seishu Handa, a caligrapher who’s sent off to live on an island after punching the director in the face (for criticising his work). 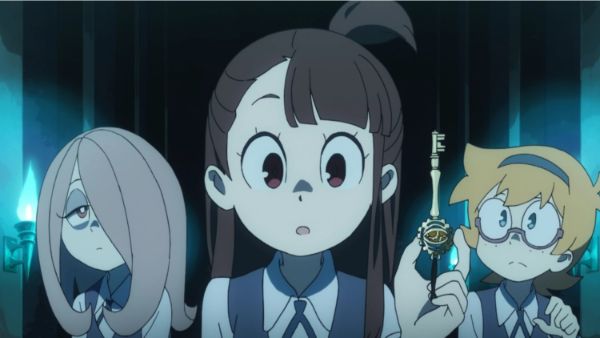 Little Witch Academia, produced by Studio Trigger is stand out series in the supernatural genre.

It’s about Atsuko Kagari, an amateur witch with no natural talent, and her journey to fulfilling her dream of becoming a witch that makes people smile. 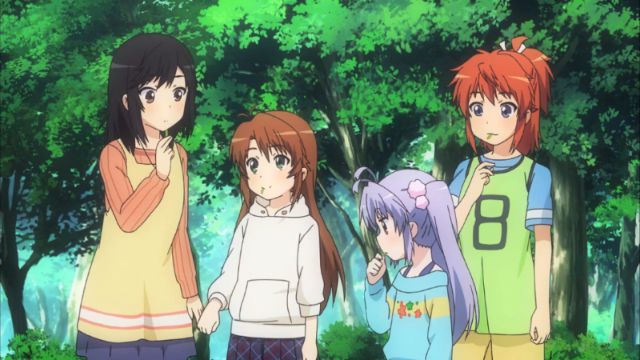 Non Non Biyori is a slice of life based in the rural countryside. Or as the puts it: “the sticks”.

It’s a long way away from Tokyo, and it focuses on 4 main characters of different ages. 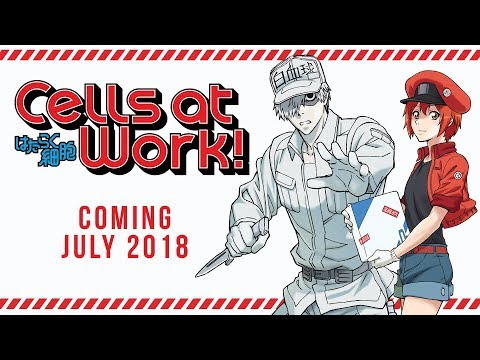 Cells At Work is a science driven series that makes learning about biology fun, comical and entertaining.

Even professionals have made videos about how realistic and accurate this is. 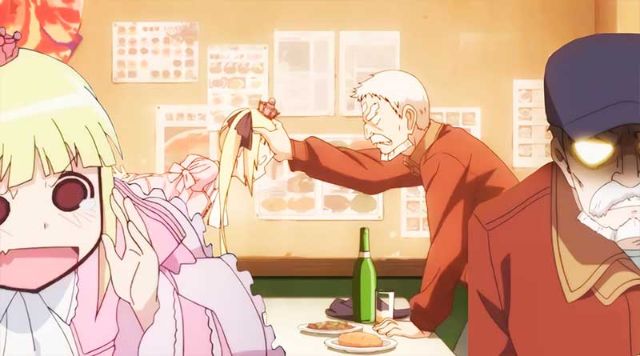 Alice To Zouroku is about Sana Kashimura, or “the red queen”. A little girl who escapes a laboratory and is adopted by the Kashimura family. 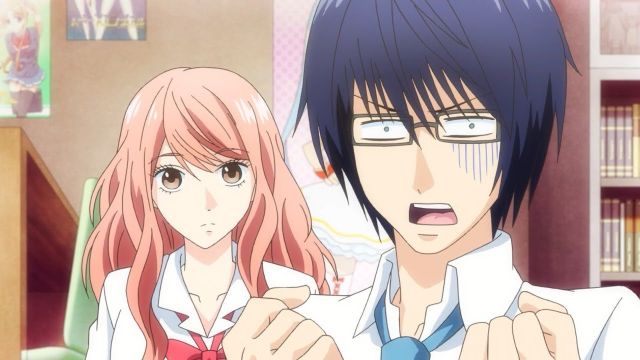 3D Girlfriend is about a geek who ends up with a popular girl in school. The same girl who he wrongly judges and thinks is “stuck up”. 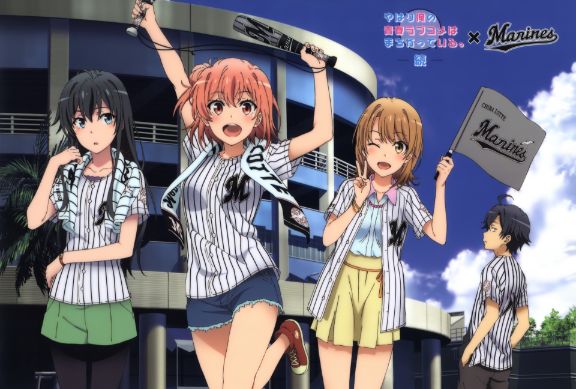 Oregairu is a complex, meaningful school series that explores a lot of different topics. But ties them together so they’re not all over the place.

Related: 70+ Of The Most Memorable Oregairu Quotes 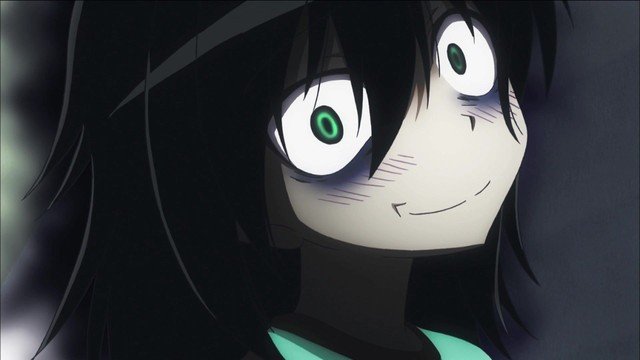 This is about Tamako Kuroki, a teenage girl who sleeps so little she has bags under her eyes.

And with self esteem as low as dirt, socializing is one of the biggest, most depressing struggles of her teenage life. 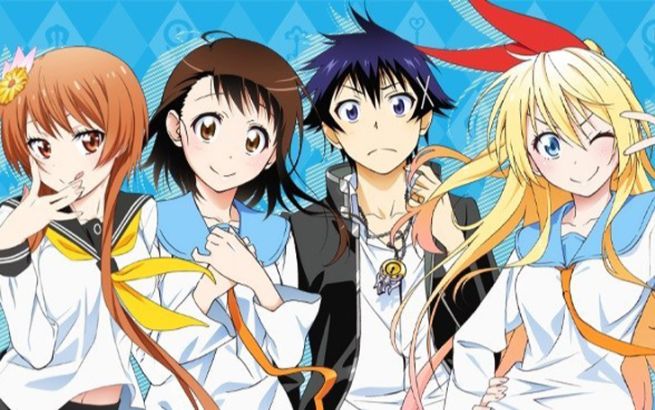 Nisekoi is about a rich blonde girl called Chitoge Kirisaki, who has a family involved with gang life. And Ichijou, a boy from a family with a rival gang to Chitoge’s family.

It’s a romance so this dynamic makes it different to most of its kind. 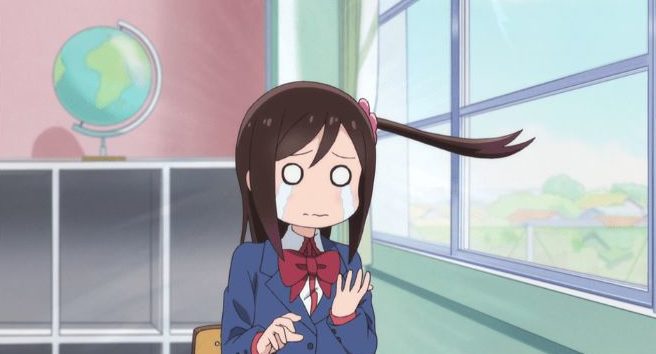 Hitoribocchi is about an introverted girl with social anxiety. And her struggle to “make friends” in school.

It’s a relatable series for anyone in school who has trouble socializing. 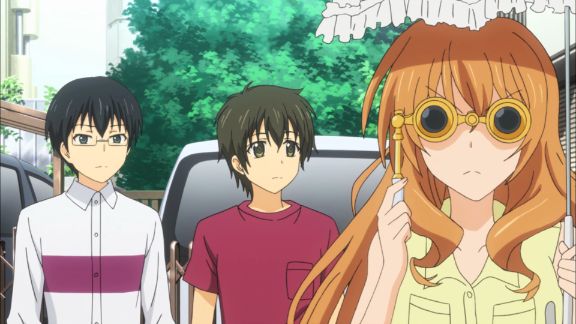 Golden Time is about a Tada Banri, a student who has amnesia. And his journey (and heart ache) in rediscovering his memories and the challenges that come with it.

7 Of The Greatest Family-Friendly Anime That’s Not Perverted

The Best Adventure Anime Series You Should Start Watching