Suzaku Kururugi is the complete opposite of Lelouch Vi Britannia.

While Lelouch is cold, cunning, devious and deceiving, Suzaku is loyal, humble, brave and courageous.

It’s this side of Suzaku that you see through Code Geass that makes his quotes unique. In a way he’s like Shirou Emiya.

Though there aren’t many inspirational quotes to draw from, that doesn’t make Suzaku’s quotes any less meaningful.

Haven’t watched Code Geass, yet? These quotes just might encourage you. “A victory won through dishonesty means it’s no victory at all.” – Suzaku Kururugi

If you have to do something dishonestly to succeed, then there is no victory.

You can’t truly be victorious unless you do it honestly and do it without deceiving others.

That’s the message behind Suzaku’s quote! “The best way to remove your lies is to make them come true.” – Suzaku Kururugi

The saying – If you hear a lie enough times you’ll believe it? That’s this purpose of Suzaku’s quote.

Even though it contradicts Suzaku’s personality, it is quite a deep quote. “The best way to remove your lies is to make them come true.” – Suzaku Kururugi

When it all comes down to it, if you don’t take action, nothing happens. If you want something you have to get up and get it.

To achieve something worth having, you have to work for it. Thinking about the results you want isn’t enough. 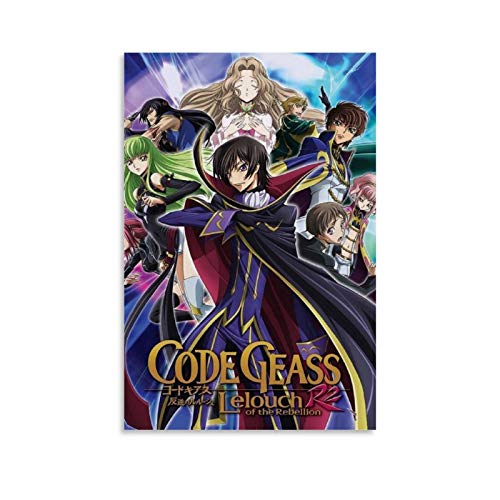 Code Geass Saison 2 Canvas Art Poster and Wall Art Picture Print Modern Shop with Amazon
We earn a commission from Amazon & other affiliates if you make a purchase at no additional cost to you.

33 Of The Deepest Code Geass Quotes 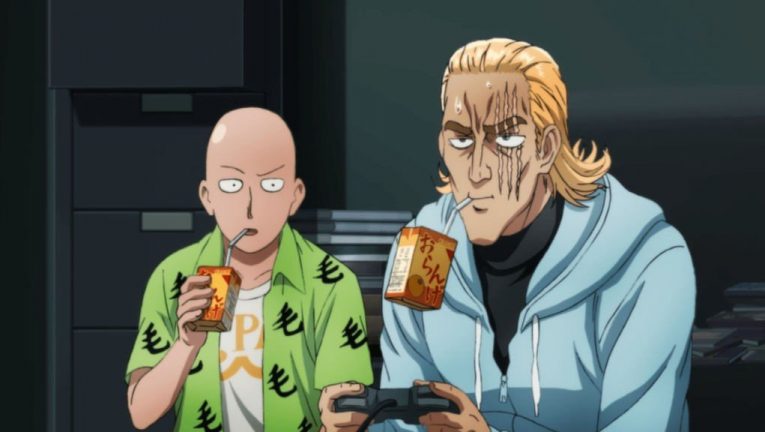 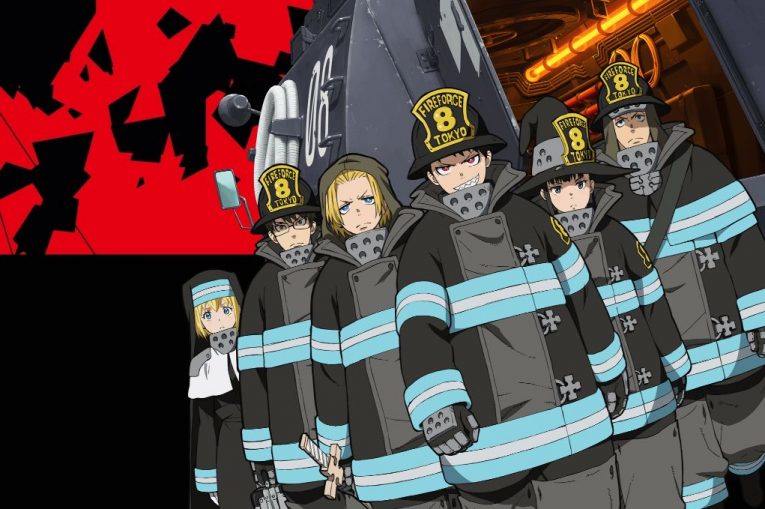