If this post hurts your feelings… I understand. That’s not my intention.

But that doesn’t mean I’ll change my opinions on these over-hyped, disappointing shows.

We don’t get to choose what we like, as we’re drawn to certain things because of “how” we are.

Anyways enough of that.

Let’s talk about 16 disappointing that most fans sing praises for. 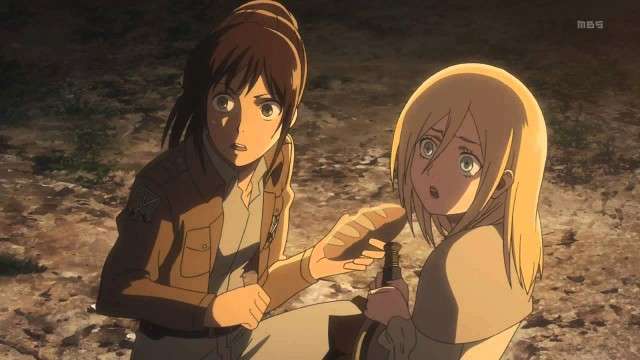 You heard me right – ATTACK ON TITAN.

This is SO hyped that it disappointed my expectations.

I think that’s the danger of like this. When it’s too hyped, if you dislike it then you hate it even more.

It’s not that I think AOT is the worst , far from it. I’m still watching it in fact. But it’s nothing worth shouting about to the extent I expected.

I do love the animation though. It’s some of the BEST I’ve seen. 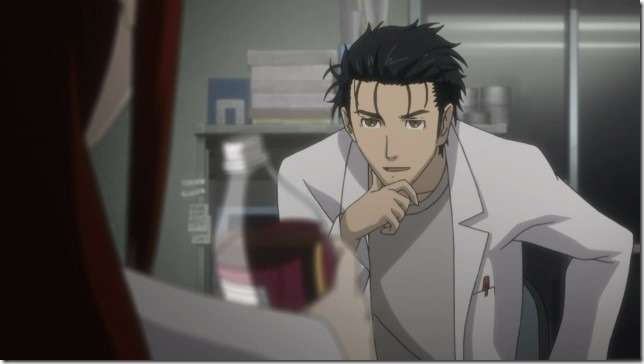 Steins Gate has an interesting theme… If it keeps you interested for long enough.

While I understand the “deep” themes behind it, the entertainment was too boring for me.

Eventually it gets stale, and so you won’t see me singing praises for this .

I don’t understand the hype behind it. I preferred the series Robotic Notes, which is similar. 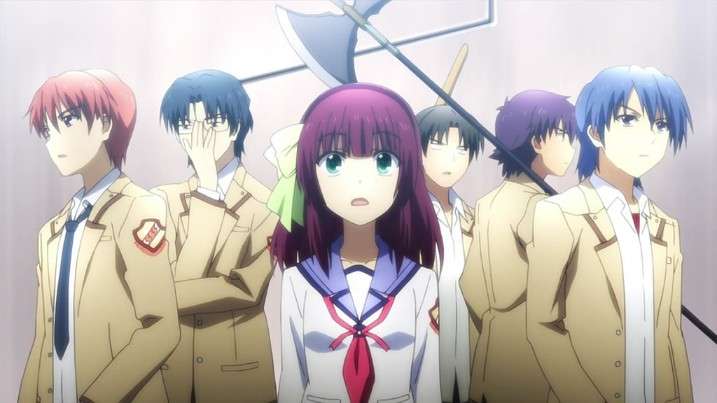 Apparently Angel Beats is one of the “saddest” shows ever created.

Or at least there are bloggers and fans who claim it is. And how Angel Beats “will make you cry”.

Cry? OK. I don’t understand the hype and praise of Angel Beats.

It doesn’t even come close to romance like Clannad or Orange as far as “sad” series.

The characters in Angel Beats are some of the most forgettable I’ve witnessed. And very few add real “meaning” to the story.

And the action is nothing to get excited about, even if the is decent.

4. Your Lie In April 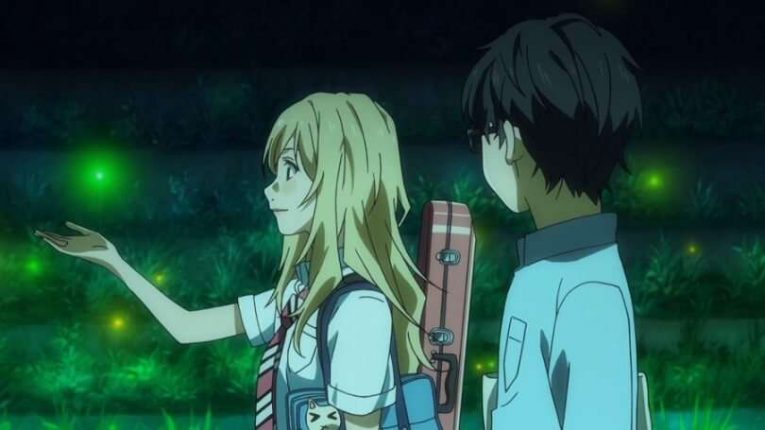 Your Lie In April may legitimately be a sad series, but I didn’t get to witness it.

I just couldn’t get through the entire series as I lost interest.

So despite the story of Your Lie In April, It wasn’t enough to carry me though till the end.

The ‘s initial stages isn’t enough to pull me through and make me “want” to see what happens later. 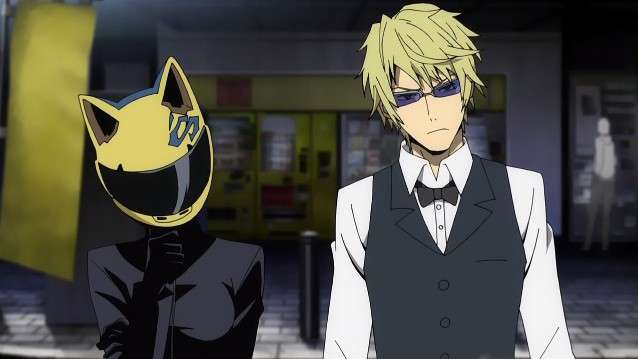 Like Your Lie In April, Durarara didn’t do it for me.

This seems so interesting when you first start watching.

A headless rider in a black motorcycle outfit. A dark, mysterious undertone. These are the themes I love.

But again, the bored the sh** out of me, and I couldn’t force myself to keep watching.

That’s the problem with that take too long to get you hooked.

Luckily for those they turned out “interesting” a lot faster than Durarara did.

I watched ALL of Noragami. I like the story and the underlying tone.

It’s meaningful, and proves even gods themselves live through disparity (even if it’s fiction).

Yato’s circumstances are ruthless, all things considered. And his personality is actually one of the “highlights” of Noragami.

But “good characters” who female fans fawn over… isn’t enough to make an worthwhile.

For me, Noragami is just another that I feel could have been better. But in the end it wasn’t enough.

Read: 11 Noragami Quotes That Will Leave A Good Impression On You 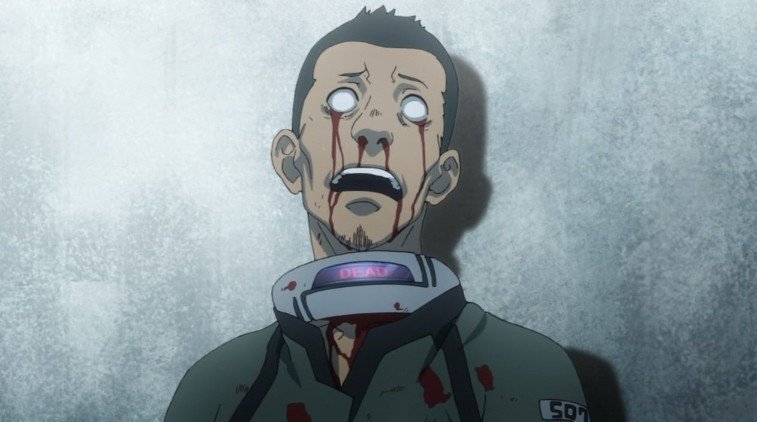 Deadman Wonderland is easily the most vomit-inducing series I’ve laid eyes on.

To me, it was a terrible choice to choose him as the protagonist.

And the violence is an excuse to give the appeal for the sake of it.

In the end, I couldn’t even finish Deadman Wonderland. And that’s despite the being so short (12 episodes).

Read: 19 Of The Most Awful Anime Series You Should Never Lay Eyes On

When it comes to perversion, groping and sexual harassment, fans will argue that “ is JUST fiction”.

And while there’s truth to that, personally I couldn’t deal with The Seven Deadly Sins.

Meliodas, the main character shoves his head up a girls skirt. And squeezes her while she sleeps in the early episodes.

And what does she do? Nothing, because she’s a “nice” girl. 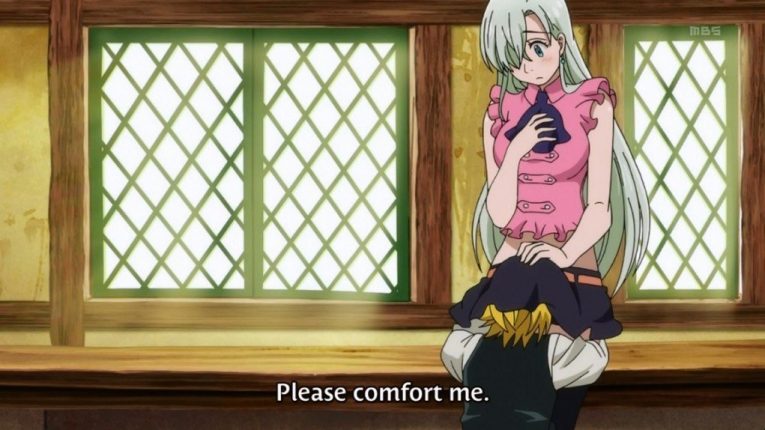 It was a little too much for me. Fan-service ain’t the right word for that sh**. 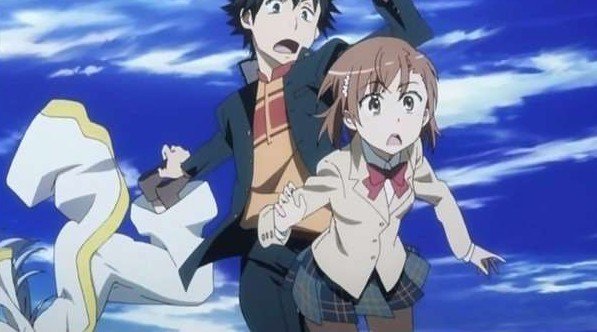 I watched Railgun before Magical Index, and loved the Railgun series.

For a spin-off it’s surprisingly good. Which is why I couldn’t believe how bland the original A Certain Magical Index is.

The momentum was too painfully slow to endure, so I dropped it.

Like many shows I’ve dropped, Magical Index feels like watching a turtle run around a race circuit 10 times.

The action is by far so mediocre that It’s laughable when compared to Railgun.

Even the 2018 version of Magical Index seems to have been a disappointment. 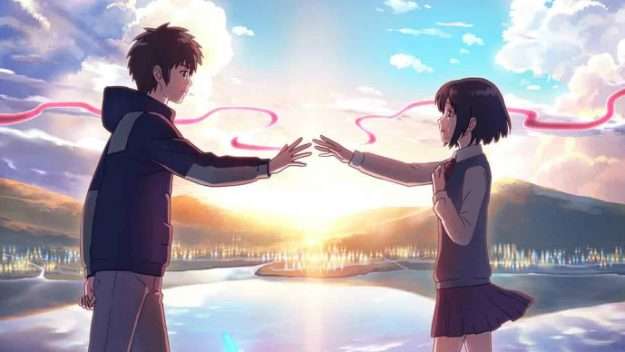 Like AOT, Your Name was SO over-hyped that it crashed and burned my expectations to the ground.

The only sad thing is the fact the two characters struggle to see each other. Which by the way, the execution is so poor it hurts to watch.

Besides that, what’s so sad and compelling about this movie? The main characters are empty shells that offer nothing in terms being able to relate, emotionally.

Clannad After Story makes it look childish in comparison.

Related: 14 Anime Quotes From Your Name

Like Your Name, 5 Centimetres Per Second was a huge disappointment.

In fact – this movie is even worse than Your Name.

The story centers around two “childhood” sweethearts who were unable to keep up their relationship.

The execution of 5 Centimetres wasn’t so bad, but the story is empty and lacks emotional appeal.

My Bride Is A Mermaid was more emotional than this crap. And that is a PARODY in comparison. 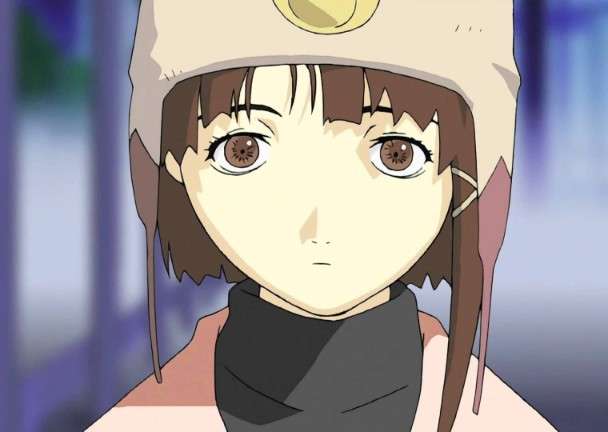 There’s obviously no like it as far as uniqueness and animation.

BUT… it starts to get old and rusty a little too fast.

I almost finished the series, but it wasn’t enough to get me excited to see more.

It felt too repetitive and bland for my taste buds. Again – it’s too slow. And unbearable to say the least. 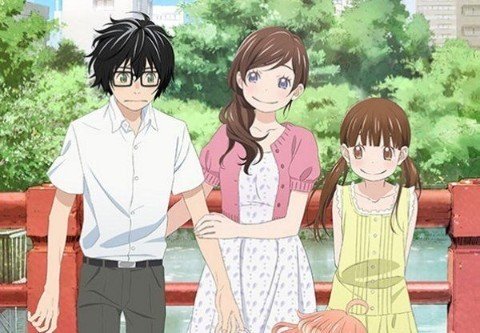 Plain, boring, and I’m not a fan of the animation.

I’ve watched tons of “slow” , but this was sooo slow I had to drop it in the end.

I couldn’t get into it no matter how much I watched it. So I can only feel disappointed with it.

Plus the animation feels out of a place and awful, but I do respect the creators for trying something different. 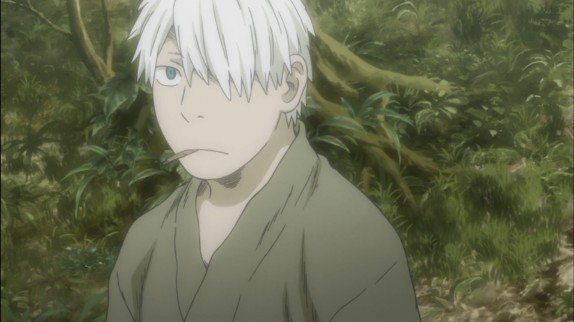 The pacing is painfully slow and stale. I couldn’t take it anymore.

It’s not even like Mushishi is a terrible series. In fact I was drawn to its appeal in the first episode.

The wildlife concept and how things work in this – I loved the ideas in Mushishi.

But again – it’s hard to watch a series that takes too long to get interesting. So like March Comes In Like A Lion… I dropped Mushishi. 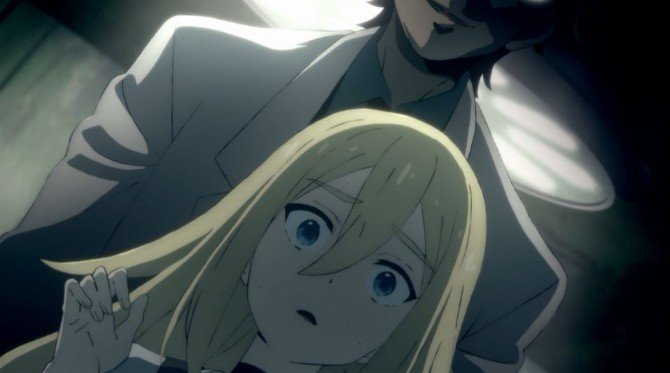 Opinions changed. Mine certainly did.

But after watching almost the entire series, I noticed how it started to become predictable, repetitive and stale as the series progressed.

That “spark”  from the first few episodes started to vanish.

It starts out as an series that seems clever and dark like or Higurashi.

But in the end – comparing this to either show is an insult.

Disappointing. Especially since J.C Staff is one of my favorite studios.

Relevant: 11 Of The Greatest Anime Shows Like Angels Of Death 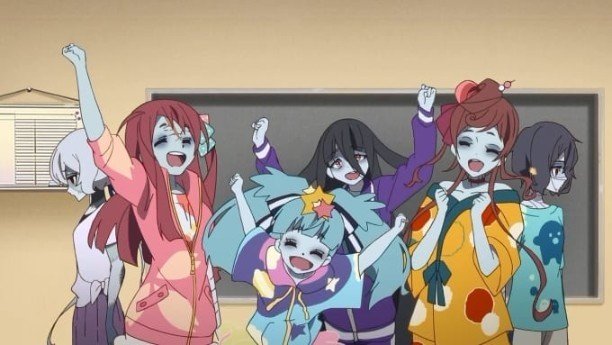 Like Mushishi I can see the appeal of this series… But it never got me interested enough to watch all the way through.

The way its set up, and how the ‘s first episode kicks in (and comes to an end) left me wondering what the “hype” is all about.

Zombieland Saga is overrated, but that’s just me.

It’s almost feels like the “Love Live” but a parody version that tries to make itself appealing with “zombie” girls.

Which series have disappointed you?

Tired Of Watching Romance/Fantasy Anime? These 15 Shows Will Do The Trick