about suicide – this isn’t a common theme you tend to see in the industry. Not strictly.

The with elements of suicide are usually:

But not focused entirely on an ‘s story all together (with exceptions).

Whichever way, all these elements related to suicide will be shared in this post. With a list of that do a good job of it.

These can be both positive, negative, or can have positive messages baked into the content with important life lessons. 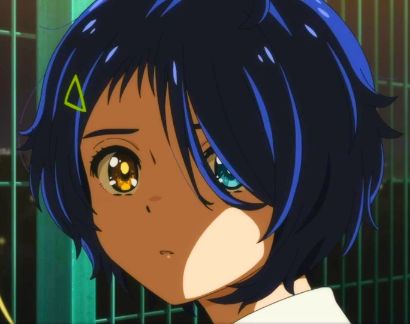 This focuses on Ai Ohto, a teenager who loses her friend, which leaves her with depressing thoughts. And ultimately – mental health struggles.

This theme bleeds onto the other main characters of the show, all of which share a similar experience.

Thoughts of suicide, self harm, and actual self harm in the case of Rikka Kawai (an MC) is a key plot point.

The way the characters emotions, pains, and struggles is expressed feels realistic and true to life. It’s relatable in a way many haven’t done.

Wonder Egg Priority is one of the prettiest looking of 2021. Gorgeous artwork, colors, and character designs.

Even the fight scenes are gorgeous as well. 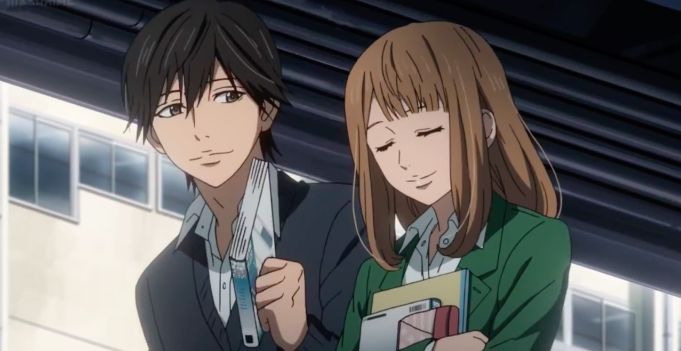 Orange is a slice of life/romance drama series. It’s underrated as far as in this genre and doesn’t get the attention it needs.

Naho Takemiya, the female MC, has romantic feelings for Kakeru Naruse. The feelings are mutual.

Kakeru in particular loses his mum, and deals with her death pretty hard. It’s because he feels guilty for not giving his mother the “respect” she deserved, even if he didn’t mean it that way.

She dies the night after an incident like this.

Wanting to off himself, self harm, and end it all, his friends do everything they can to help him through his struggles.

You get to see how difficult it is for a depressed person to “just be happy” and be so called positive because everything will be alright.

There’s a past/future element to this as well involving time in a supernatural setting, but it’s subtle. 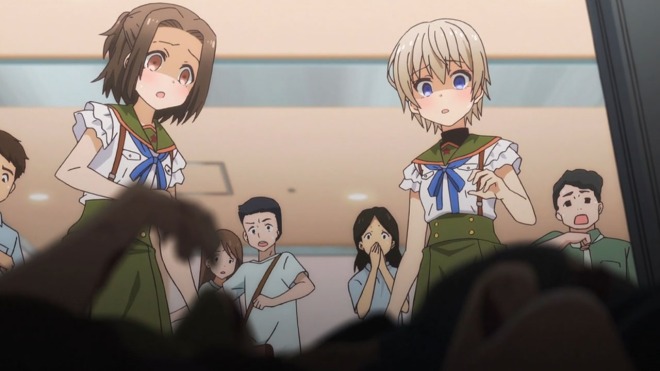 Gakkou Gurashi, or “School Live” is an about a pandemic. Most of everyone has turned into zombies, but the main cast are still human.

They’re stuck in their school, forced to live their on a large set of rations. It’s almost mysterious and too coincidental, like the school was designed for a pandemic.

Aside from the horror elements and even PTSD and mental illness aspects, suicide and things of that nature are very real.

Some of it is implied, but I’ll avoid spoilers. 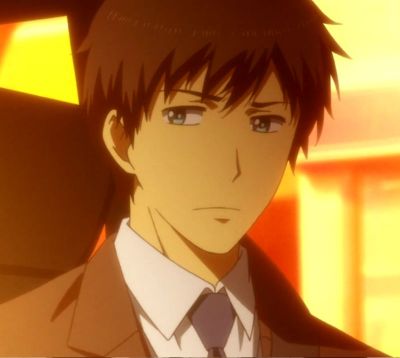 Re:Life is about Kaizaki Arata, a 27 year old NEET who’s struggling in life. He doesn’t enjoy his job and gets no satisfaction out of his life in general.

While working, there’s a woman (Michiru Saiki) he respects. She’s basically driven to suicide because of workplace bullying, politics, mistreatment and harassment.

Kaizaki himself gets lucky and is given a pill that allows you to redo your life and start 10 years younger again. Retaining all the knowledge and wisdom already gained. 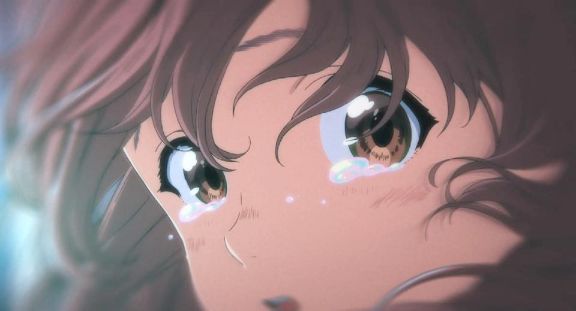 A Silent Voice is well known for its themes on suicide and mental health. It’s a successful movie by Kyoto Animation.

Shouko Nishimiya is abused, harassed, mistreated, made fun of, and even attacked for being a deaf girl.

Her disability makes her an easy target and no one cares to defend her because she’s different.

Later on in life she internalizes these beliefs and it makes her anxious beyond belief, and puts her mental health at risk.

It’s a realistic depiction of what happens in real life, but focused on those who have differences based on their disabilities. 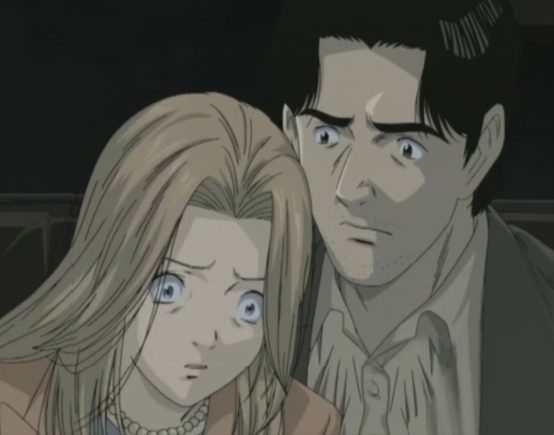 Imagine you’re a surgeon. One day a kid comes into your ward with a bullet wound in their head. You’re the only one who can save them.

10 years after you save their life by removing the bullet wound, that kid turns out to be a mass serial killer known as Johan.

This is the experience Kenzo Tenma faces, and out of guilt and personal responsibility, he quits and goes searching for the mass serial killer.

During this time he’s joined by Johan’s sister, Nina. And she herself deals with suicidal thoughts at some point.

This happens more than once with many characters in this 70+ episode series. It’s a disturbed but realistic portrayal of the human mind, and how a person’s soul can be tainted. 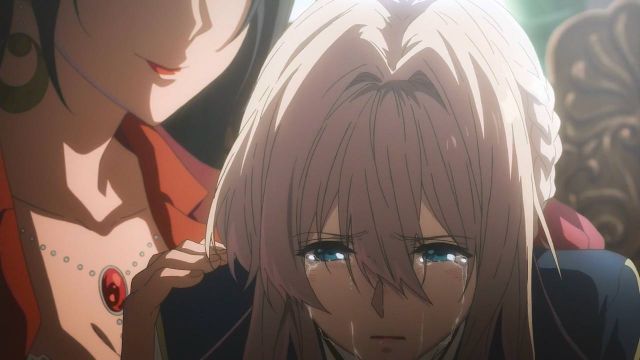 Violet is an ex-child soldier who has no idea what love is. She’s used, abused, manipulated, and groomed into a child soldier.

She’s an orphan and this plays into the reasons why she ends up in this position.

In the present timeline she’s searching for answers. She’s on a journey of personal development. She struggles with her past, and the fact that she has blood on her hands.

Depression, suicidal thoughts, and strong emotions are the backbone of this gorgeous looking with stellar storytelling. 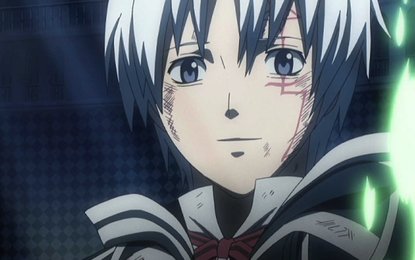 Allen Walker is cursed with the ability to destroy demons, and even see spirits in his left eye. His past is tragic.

He now feels it’s his duty to exorcise demons (Akuma) with his blessing and curse of a weapon and ability.

I relate, meaning he tries to take on everything and chooses to carry the weight of whatever he’s dealing with.

In the case of the , this leads him to make decisions that relate to the point of this post (no spoilers). 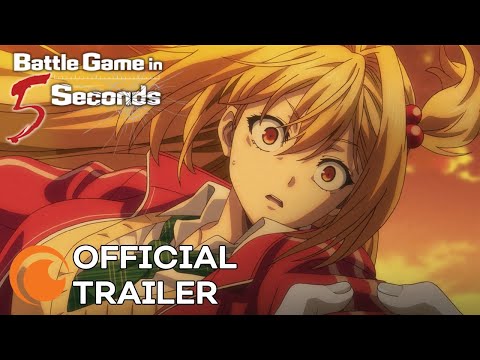 Battle Game In 5 Seconds is an action series. One of the characters Yuri Amagake dies in a tragic way. This isn’t a spoiler by the way.

A man starts stalking her. Eventually she tries to deal with it without being aggressive, but it leads to tragic results.

The itself is more about how everyone is trying to survive after being reborn from death. And how they come together to achieve that goal, partially.

These concepts do exist in the though, and do play a role.

Sankarea: Undying Love is an with all kinds of messed up sh*t. It’s surprising it’s not mentioned often when it comes to “dark” .

Chihiro has a fascination for zombies after his mothers death. He’s insistent that he only likes “zombie” girls and does everything he can to make it a reality.

The irony is he gets his wish after Rea, a black haired girl is basically killed by her parents. Chihiro brings her back to life in his first “zombie” test.

Don’t let the Ecchi fool you, there’s a lot to this series and it’s meaningfully legit. 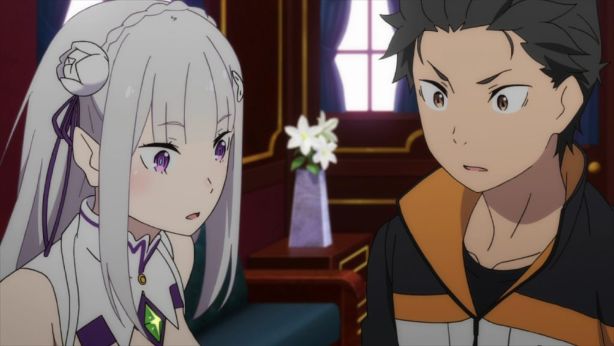 Subaru Natsuki is killed and reborn in another world filled with elves, mages, demons, humans, and a ton of mysteries.

He’s only a 17 year old teenager. After meeting Emilia, the heroine, he quickly falls for her and she becomes the main romantic interest.

Subaru is murdered in the first episode, and finds out he can return by death and keep coming back to life. Despite the pain he has to endure each time.

The many deaths he experiences gives him clues as to what he can do better next time to make things work. But it has a toll on his mental health, as it would anyone. 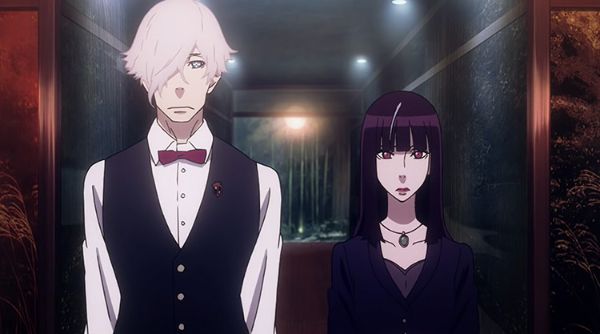 Some people say there’s a heaven and hell. Well, in this , before you arrive at either place you end up somewhere in the middle.

Think of it like a roundabout. There’s a left and a right, but you’re not allowed to turn either way until you’ve been judged and put through a test.

After arriving at a bar, Decim (white hair) is mainly responsible for putting many humans after death through a set of tests.

Each test determines whether they deserve to be sent to hell or heaven, based on their morals, ethics, and their true nature.

You can see how suicide becomes a thing in an environment like this. And how other dark but important topics are explored. (the first version) deals with some important topics. Some of them being death, the toll from death, actions having consequences, and the law of equivalent exchange.

Somewhere in the there are parts that focus on suicide, thoughts of suicide, and things that relate to it.

Even with that only being a plot point, the overall is worthwhile and has more substance than most Shonen can claim. 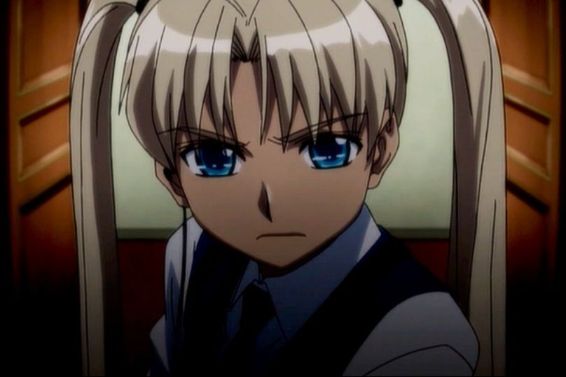 Gunslinger Girl is about a set of girls whose lives have been saved. As with a lot of things, it comes at a cost.

Each girl is saved from death, but is now forced to work for the government. Even if that involves killing, assassinations, or anything underhanded and grimy.

They’re also modified a bit with mechanical bodies as part of the trade off (saving their lives).

Triella, the big sister of the , struggles a bit with mental health and carries most of the load that comes with the life she leads. 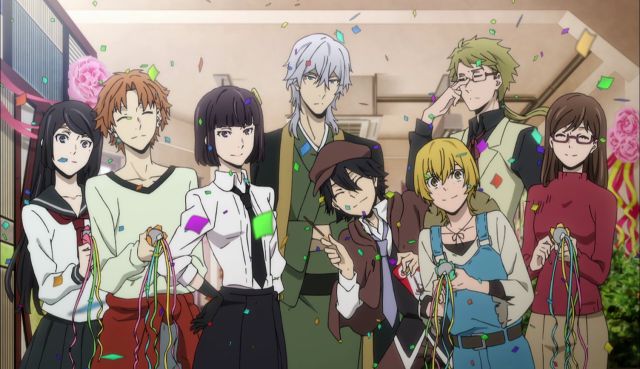 Bungou Stray Dogs is an about gangs, the armed detective agency (which fights those gangs), and criminals in the city.

It’s portrayed in a supernatural setting where the main characters have supernatural abilities. This makes it a little different.

Osamu Dazai, one of the main characters, is a suicidal type of character. But not in the way you’d expect.

Though his past is mysterious, it’s the reason for why he beaves the way he does. And why he seems chipper despite being depressing and indifferent.

There’s more beyond this one character in this area of mental health. It’s a weird but unique series that walks its own path. 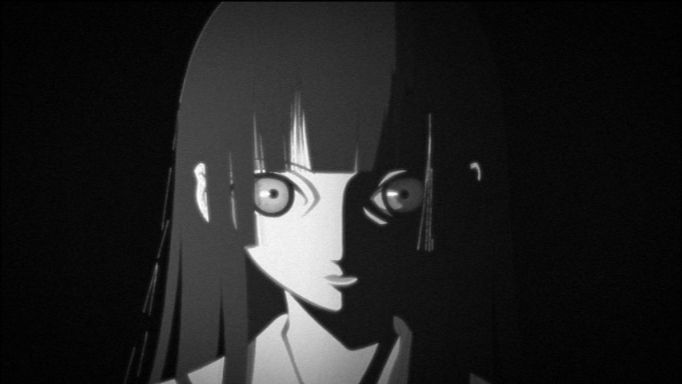 Hell Girl is about humans who summon the Hell Girl to send their abusers to hell, basically.

In the real world, everyday, there’s:

And all kinds of situations that go unnoticed until it’s too late. Many times people can’t do anything about it depending on the situation.

Well, in this there are people whoa re victims in these circumstances who want revenge. And have an actual way to get it without getting caught.

It’s only natural that topics like suicide, abuse, harassment, and so much more is the highlight of this . But it goes even deeper than that.

The Best Anime Fandoms Where Fans Are Mostly Positive