Redo Of Healer is a controversial anime that was bound to start outrage the moment it dropped. And once it did back in January 2021, something funny started happening….

That “funny” thing being the double standards the anime exposed, proven by how certain fans reacted and only focused on what the MAN did, as opposed to the evil women of the show who are the reason the MC becomes twisted. 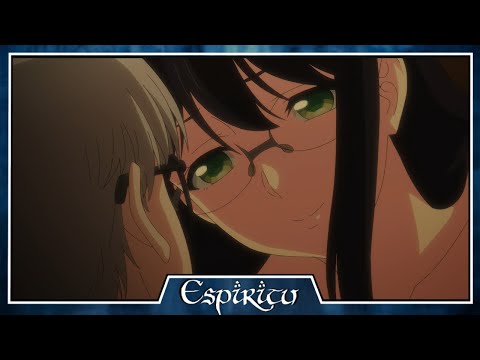 World’s End Harem is experiencing the same thing. Or it has.

The anime is over now. It ended back in March 2022. While the anime can be considered a trashy series from last season, it still does highlight important points relating to life.

The main point being how Shuumatsu No Harem exposes double standards on how:

And the list goes on… Relating to those points more than anything else.

I wanna talk about it. 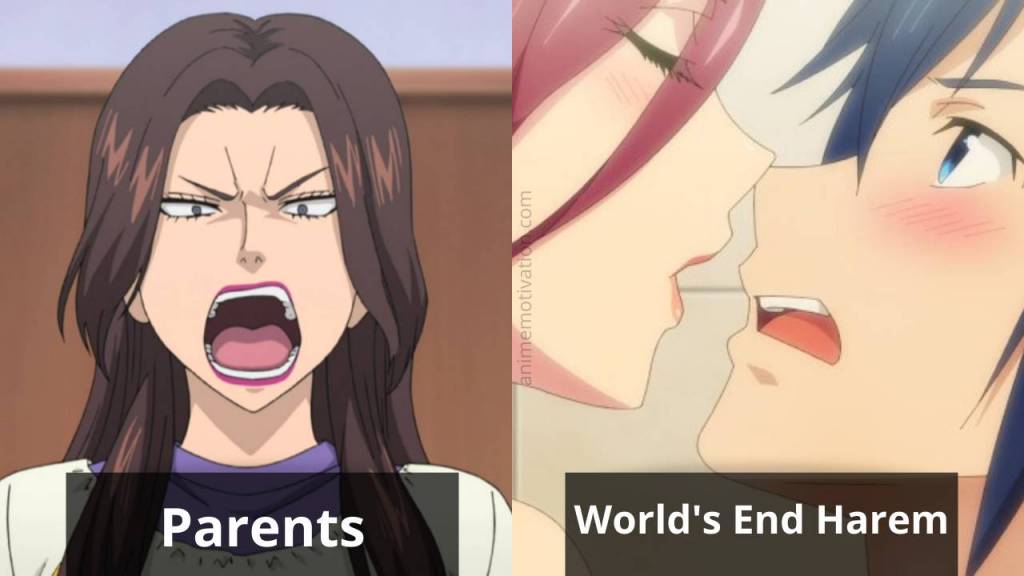 “Friday late at night, I was surprised at the anime I saw my son hiding from his parents. It wasn’t the type of content broadcast by commercial broadcasters. [The series was set in a world where] In the future, a strange disease caused an epidemic where a number of men die, with only five men surviving and women remaining. The government makes the five men have sexual intercourse with the remaining women and makes them get pregnant to increase the number of children in the future. Sexual intercourse, non-contraception, fertilization, impregnation… women are not machines for birthing. This belittles women. The animation cells during nude scenes are painted over with black, but it is still unpleasant.”

Take this comment, for example from a controversy during the time the anime aired. A mother criticized the series and made it all about gender, a typical thing people do these days.

In general, her concerns seem reasonable, but the double standards of it are glaring, one sided, which ignores the anime and how it actually functions. 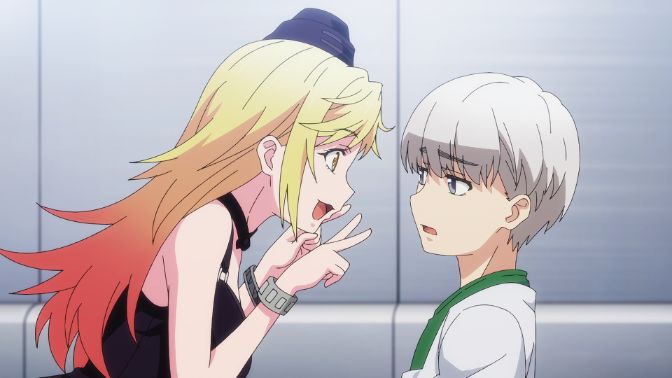 The setup of this anime is all about how MEN have almost been wiped out of existence. 99% have died at the hands of the MK virus. MK stands for man killer.

This is no coincidence.

Now that there are only a handful of Men in Japan, these men are put into schools that function more like breeding grounds, camps, and laboratories for experimentation.

The “test” subjects are the Men who are being forced into having sex with multiple women, and who are not allowed to leave their prison under any circumstances.

This is all under the guise of saving the world and repopulating society.

People and fans’ reactions to this anime ignore all of this and focus exclusively on the fact that “women” are plentiful and are having tons of sex with Men, and paint the women as the victims in this situation.

It’s really telling of how society views things from a lens of double standards in cases like this.

How men’s problems are minimized 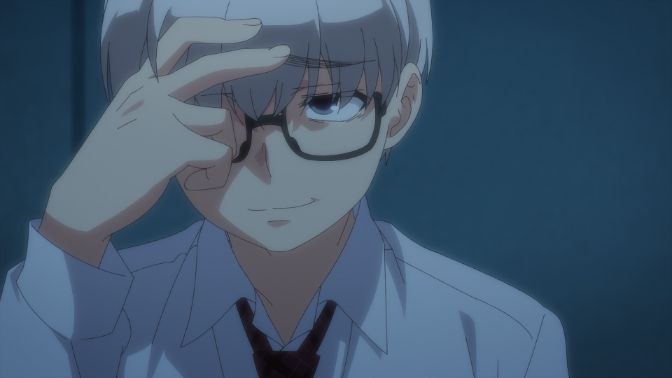 Shota is one of the best examples from this anime series. He’s just an average guy, a wimp even. Hes bullied, abused, and his life is made hell by people in his school.

His face is even pushed into a toilet.

After the MK virus strikes, and there are a few men alive, Shota is one of them after waking from his deep sleep.

First, he develops a relationship with his teacher, and both of them fall in love. Then she’s removed from the picture, and Shota starts to realize this is all about manipulation without a care for his feelings as a man.

He’s there to be used and nothing more. This then pushes him to start objectifying women since they’re doing the same anyway, and it helps him deal with his frustration. 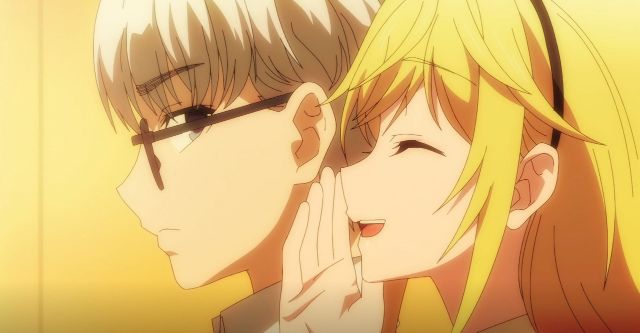 This is just like the real world in a lot of ways. Men’s health (or mental health) goes unnoticed in comparison to women. The double standard is HOW people treat each gender when it comes to this subject.

Same when it comes to topics of sex and relationships. The man’s happiness doesn’t matter, but if a woman’s happiness is in jeopardy, the whole world starts to burn.

In the end it may be just fiction, but fiction is also made to highlight certain parts of reality. Or even reflect it at times.

This is an example of that regardless of the anime’s overall quality.

What do you think about the double standards, and how people reacted to the anime?

18+ Feminist Anime Characters Who Don’t Have A Gender Bias

18+ Of The Best Anime Characters Who Support Gender Equality