Mecha and Sci-FI isn’t the sexiest topic. It’s not even a genre I’m a big fan of myself. And the community doesn’t give a F about it too much either.

But every once in a while, an like Darling In The Franxx will show up and stake its claim.

With A-1 Pictures who produced , and Studio Trigger who produced working together, it’s no surprise Darling In The Franxx is so popular now.

If you love the so far, consider watching these 7 shows with strong similarities. 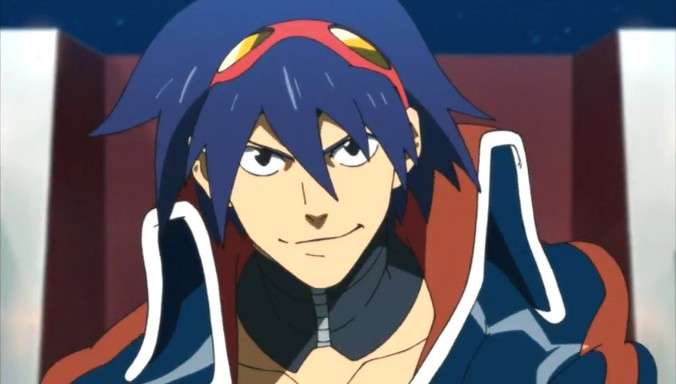 If we’re talking about:

So if you love Trigger, you’ll appreciate Gurren Lagann even more. 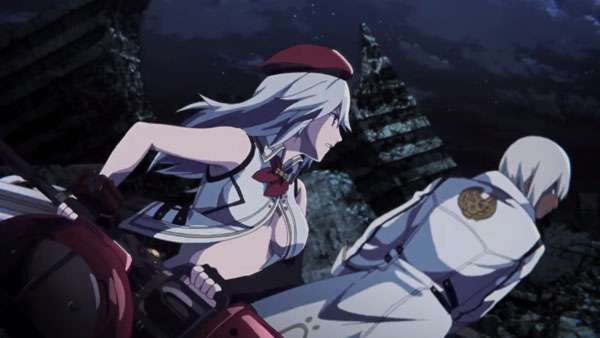 Released late 2016, God Eater shares similarities with Attack on Titan and Kabaneri Of The Iron Fortress.

So why’s it on this list? Why mention it?

Under the surface – God Eater shares similarities to most fans will love. Especially for its animation quality, and “militant” vibes shown in both animes.

And unlike AOT, God Eater isn’t over the top with its supernatural monsters, keeping it more in line with how handles itself. 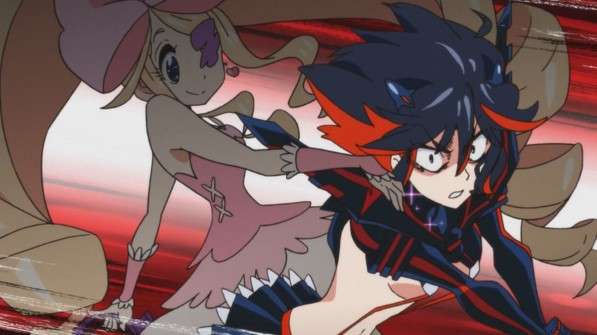 You knew it was coming, right?

Like Tengen Toppa Gurren Lagann, is made by Studio Trigger. With strong similarities to with its unique animation and character designs.

Even the main characters of both shows feel slightly similar. 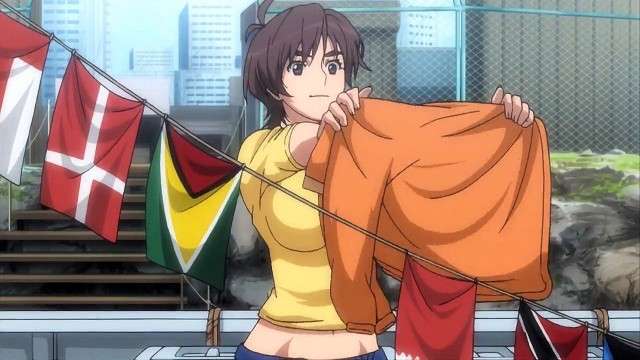 Witchblade is a forgotten in 2018, and is one of my favorite unpopular shows.

Like , Witchblade features a female protagonist who’s both and strong-willed. And there’s an element of sci-fi thrown into Witchblade’s story as well.

I’d say Witchblade is the more depressing between the two though. 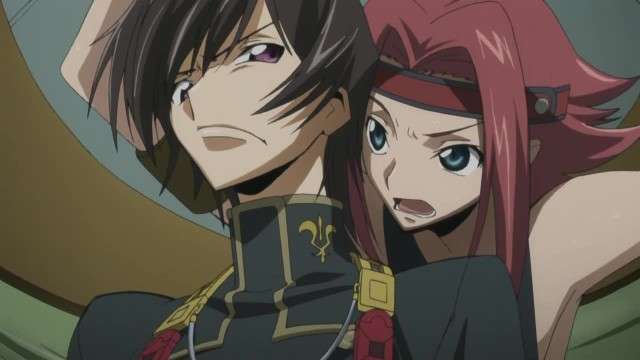 Code Geass will always be a favorite Mecha for me. The story is polished, the main characters are well done, and the action is ruthless.

If you’re familiar with Zero Two from , she shares similarities to C.C from Code Geass. Lelouch’s main partner in Code Geass.

And the action in both is enough to impress even if you’re not a big fan of Mecha. 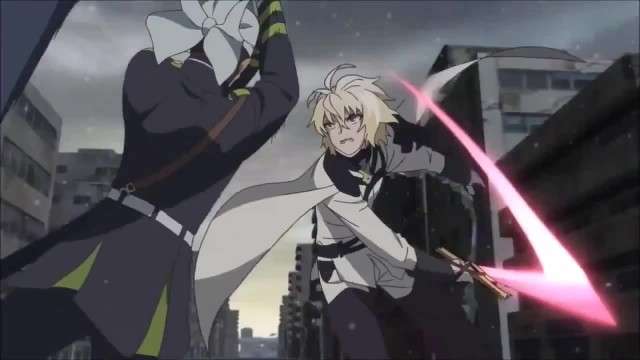 Like , the plot thickens the more you dive into the story of Owari No Seraph.

The only exception is Owari No Seraph is a demon/fantasy series without Mecha or Sci-FI elements. But don’t let that stop you from watching it, as it’s a good alternative. 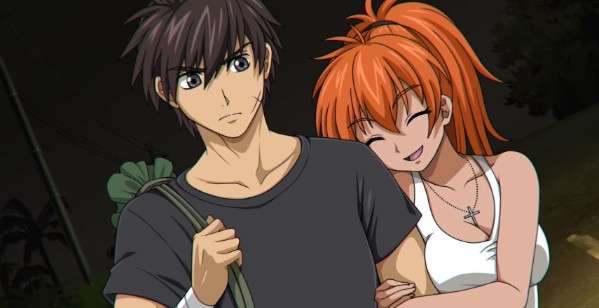 Like Code Geass, FMP is one of my favorite series. It’s the reason I started to take a liking to Mecha .

The violence, big robots, machinery and attention-grabbing characters is similar to . And will get you hooked.

Be warned though: FMP starts off a little slow compared to . The good stuff comes later into the series.