More anime films are being released right now than ever before, and many of them look promising! After a lengthy anime season, a new anime film adaptation will provide us with new amusement.

New anime for 2023 is already being confirmed, and what has been revealed so far has us eager for what’s to come! 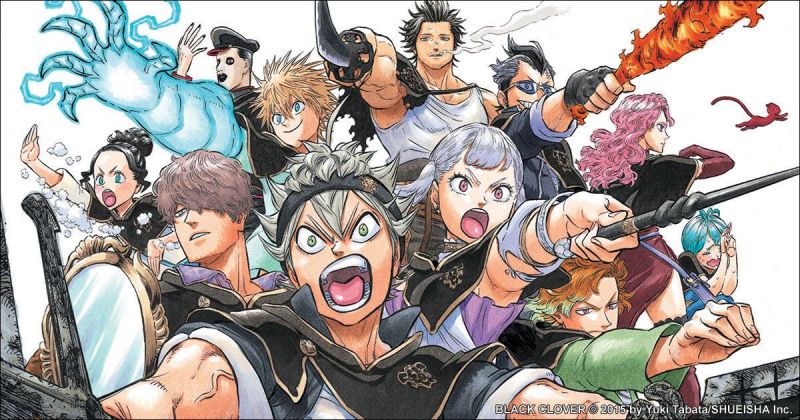 The protagonist of the Black Clover series is a young orphan named Asta, who is nurtured in an orphanage with another orphan named Yuno. Every person on this planet is born with the capacity to wield mana as a magical power.

Asta, who sadly was born without magic, opted to concentrate on developing his physical fitness and engaging in daily training. However, Yuno was endowed with tremendous magical power and the ability to use wind magic from birth.

To take the first step in realizing their dream, the two joined Magic Knight. And that’s where their magical journey began as rivals and best friends. 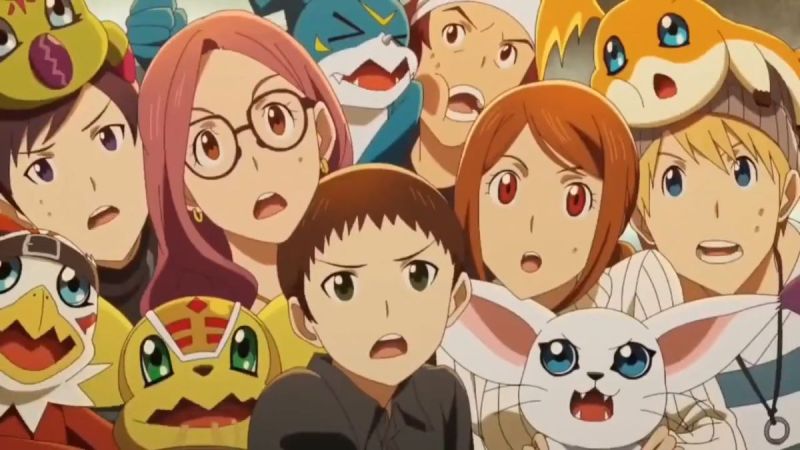 Davis Motomiya from Digimon 02 will be the focus of a new film being produced by Toei Animation.

At DigiFes 2022, it was confirmed that Yumeta Company would direct the film following Last Evolution – Kizuna. The film also took place in February 2012. Immediately following the events of Kizuna with the then-20-year-old Digidestined of season 2. 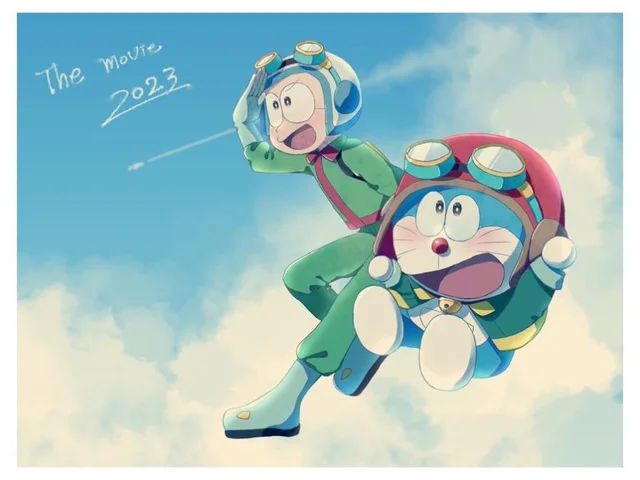 In the 42nd Doraemon film, which continues Nobita’s adventure, Doraemon and his companions’ search for Utopia World in the Sky, where everyone lives happily.

Using a time-travelling airship, Nobita and Doraemon set out on their quest.

4.) Overlord the Movie: The Holy Kingdom 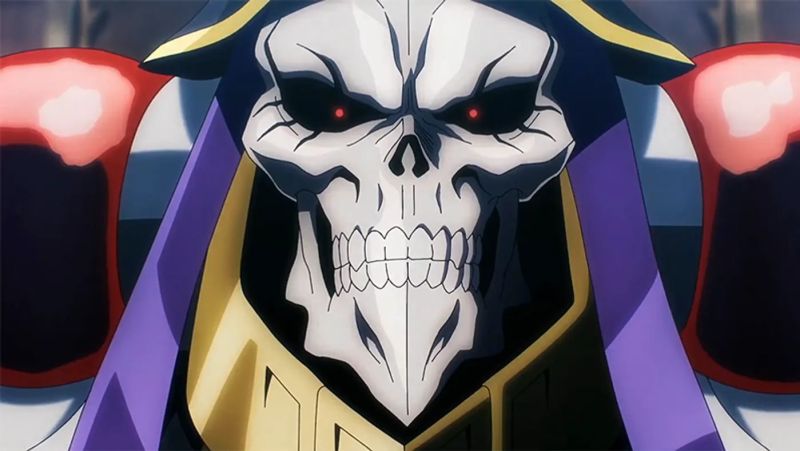 Overlord is a series that’s been running for years now. And with a new movie on the way for 2023 around spring-summer time, the fanbase has something more to look forward to once again.

It’s an -game style series with a unique protagonist.

5.) My Next Life as a Villainess: All Routes Lead to Doom! Movie 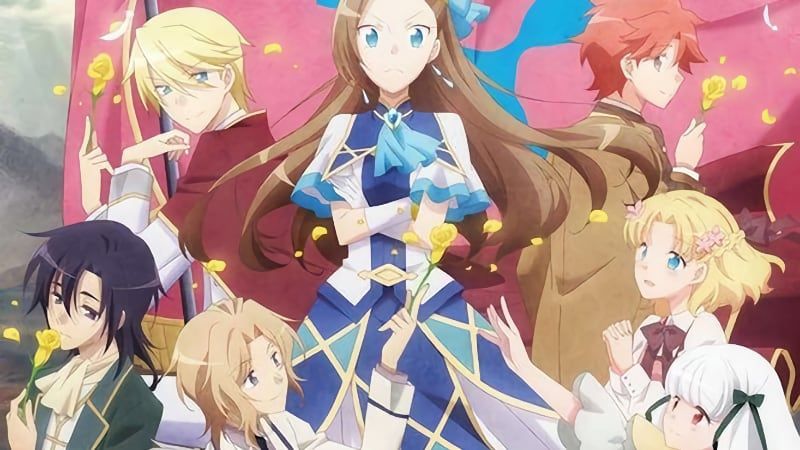 No matter the player’s path in the original game, Catarina Claes, the villainess, is destined to be either banished or slain in the new upcoming anime for My Next Life as a Villainess.

The anime series had a film adaptation confirmed after the second season ended; however, little is known about the movie at this time other than the release year.

Attack drones are launched as Asuka captures the container with her Evangelion unit. The drones are destroyed by Unit 01 once it awakened, deactivated, and returned to Earth.

While observing, Kaworu Nagisa explains that he has been waiting for Shinji.

Related: 15+ Military Anime Shows That Will Get You Hooked On The Genre 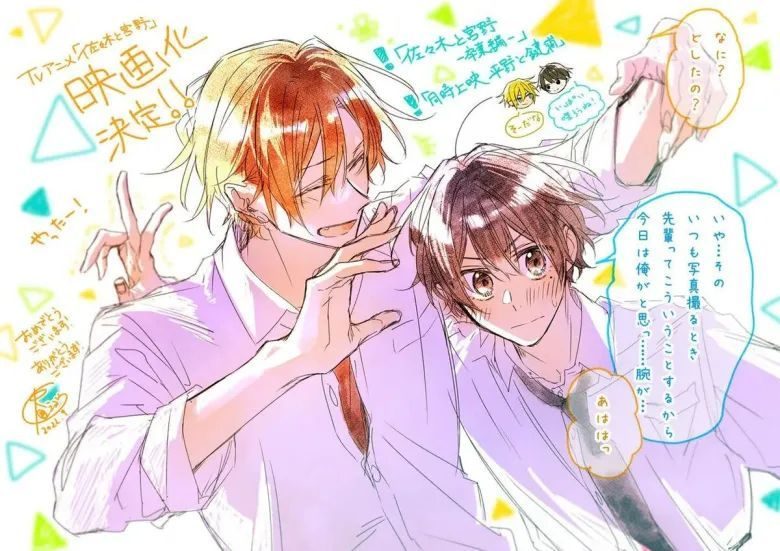 A 2023 anime film version of the Boys Love series Sasaki to Miyano will be released.

The Graduation Arc, in which Sasaki and Miyano’s relationship progresses, is covered in the movie. 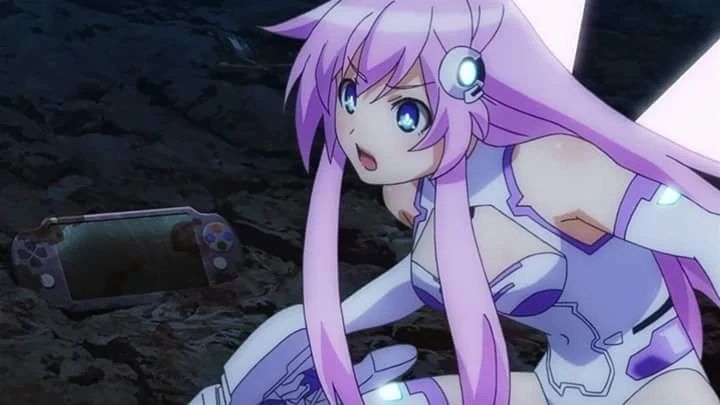 The story of Hyperdimension Neptunia centers on Neptune, who has lost her memory after being exiled from Celestia to the planet below and vanquished by the other Console Patron Units (CPUs) in a 3-on-1 match.

Purple Heart saves herself from Level Trick’s attack as the CPUs fight, but the other three are trapped in the level-down beam. 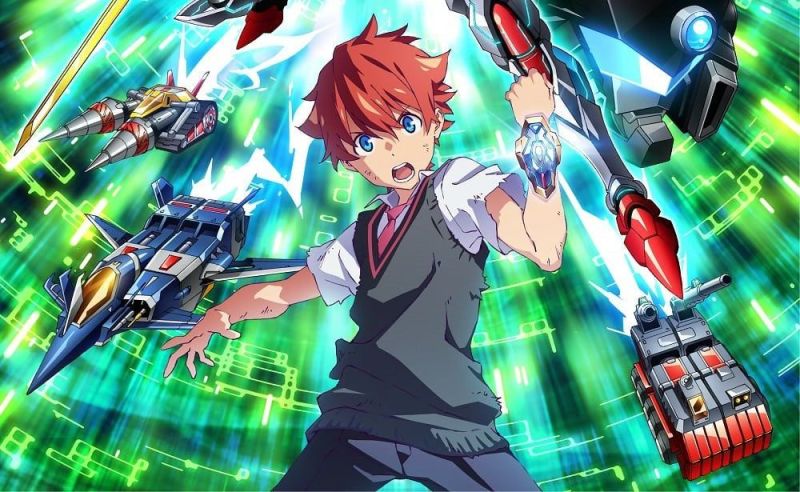 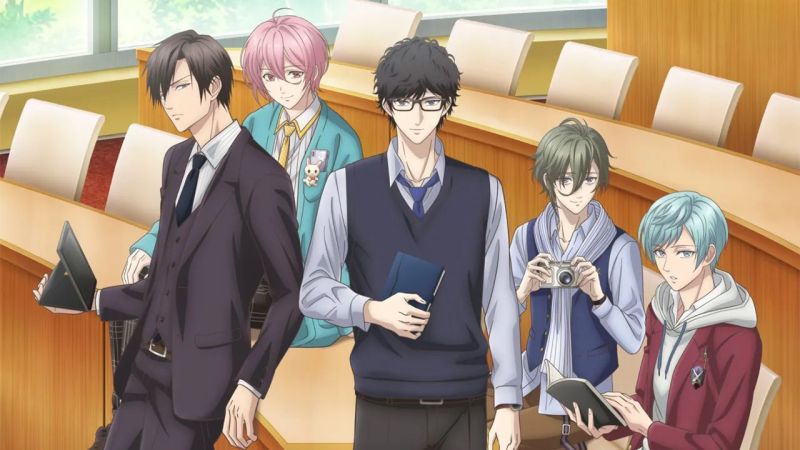 Agent Rei Izumi has joined the recently established STAND, where she will assemble the top agents to form a group of heroes to defend Tokyo.

Hitomi Ezoe is the OVA’s director; Sayaka Harada is the screenplay; Yukie Takayama is the character designer, and Fox Capture Plan is the composer.

Coly is credited with creating the original work, and M.S.C. is responsible for creating the animation for the OVA. 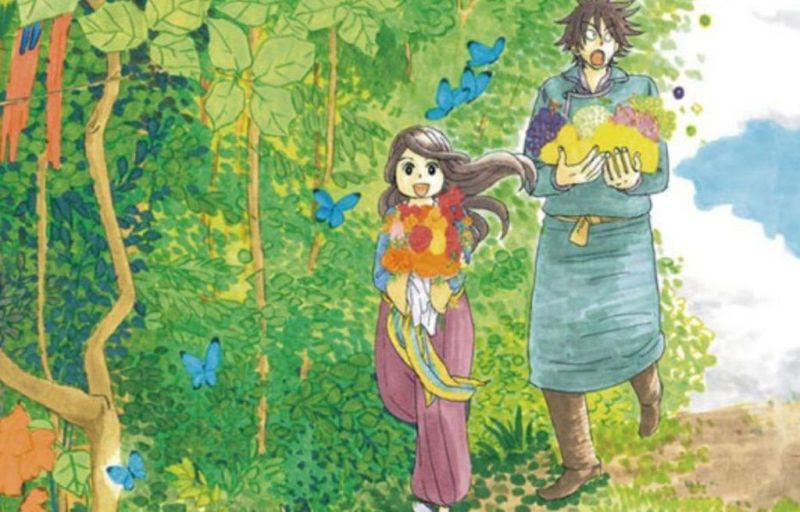 A princess and a young man from two competing kingdoms, Sara and Naranbayar, are the characters of a romantic fantasy. God quickly intervened to keep peace and said to the two nations’ leaders. 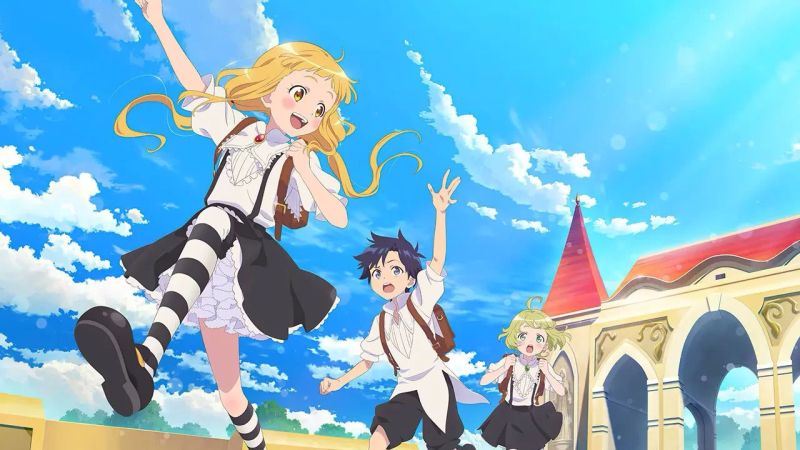 Follow apprentice witch Fuka on her thrilling journeys as she tells terrific tales of love, friendship, and a family mystery based on the children’s book series.

Fuka, who is studying to become a stronger witch like her mother, is the daughter of the ruler of Silver Castle.

She has two close friends: Chitose, a prince of Blue Castle, and Karin, a princess of Green Castle, who is her best friend. She is the kind of girl that cares about her friends while occasionally getting into problems. 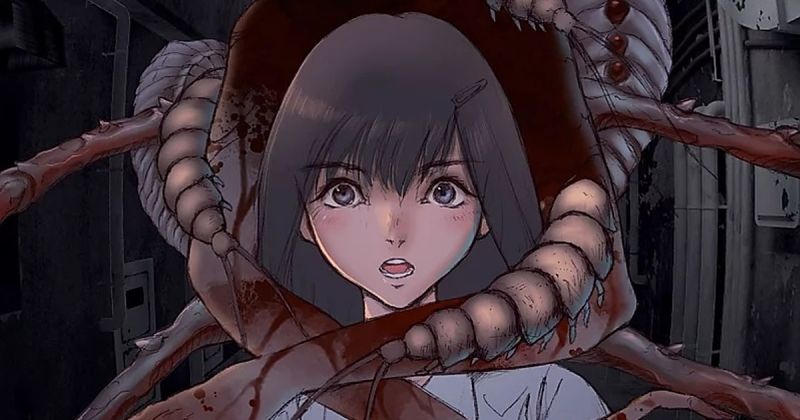 The tale’s protagonist is a student named Tamahi who must navigate a massive apartment complex while avoiding unusual animals. 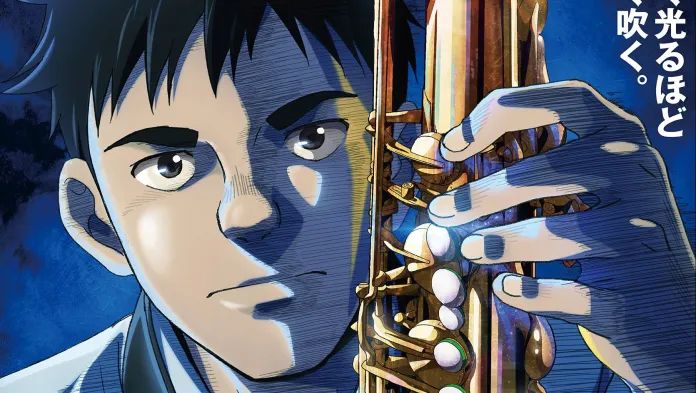 A brand-new musical drama anime about Dai Miyamoto, who was moved by a jazz concert at his middle school. Between basketball, part-time jobs, and his uncertain future, something is lacking from his existence, and that is .

Without professional training and the ability to read , he starts practising the tenor sax by himself to become the best jazz performer in the world. 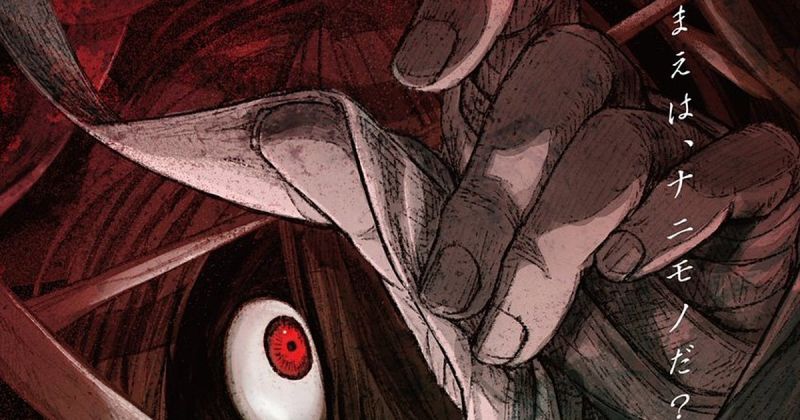 To honour the upcoming 100th birthday of creator Shigeru Mizuki, a film titled Kitarou Tanjou – GeGeGe no Nazo (also known as The Birth of Kitarou – The Mystery of GeGeGe) is being produced.

The mangaka was a well-known historian, especially on his own experiences in World War II. He was also regarded as an authority on Ykai, traditional Japanese ghosts, and monsters. 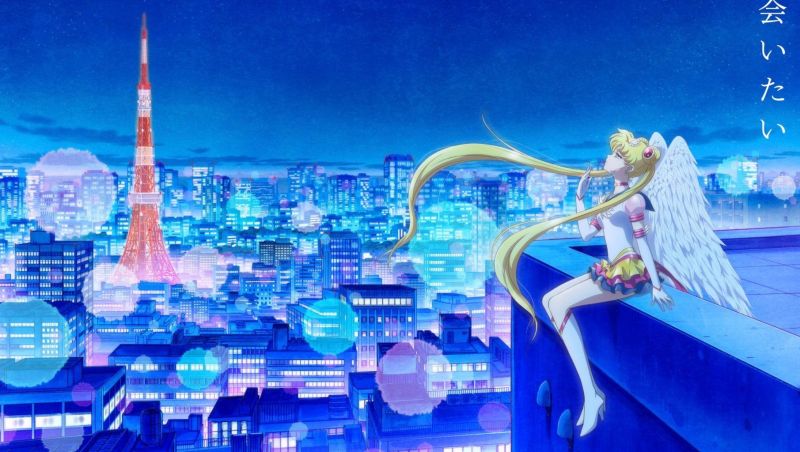 The Stars Arc from the is covered in the second anime film to Pretty Guardian Sailor Moon Eternal The Movie.

The Pretty Guardian Sailor Moon Cosmos movie will be released in two parts, with the summer of 2023 as both premieres. 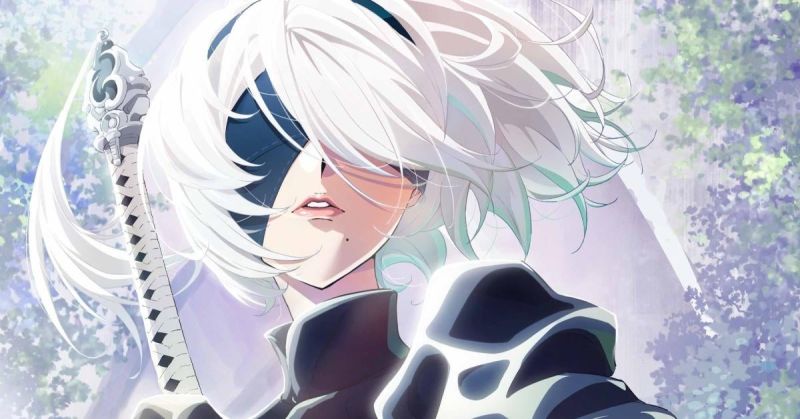 Aniplex Online Fest 2022 announced on September 24 that the anime adaptation would be available to view early in 2019. The 2017 action-RPG NieR:Automata, first announced in February 2022, would debut on tiny screens early in the following year alongside other video game titles.

In honor of the game’s fifth anniversary, Aniplex, a division of Sony, debuted a teaser trailer for the upcoming anime that included 2B, the main character from the game.

Video game adaptations of Ace Attorney and Persona 5 are among Aniplex’s prior accomplishments. 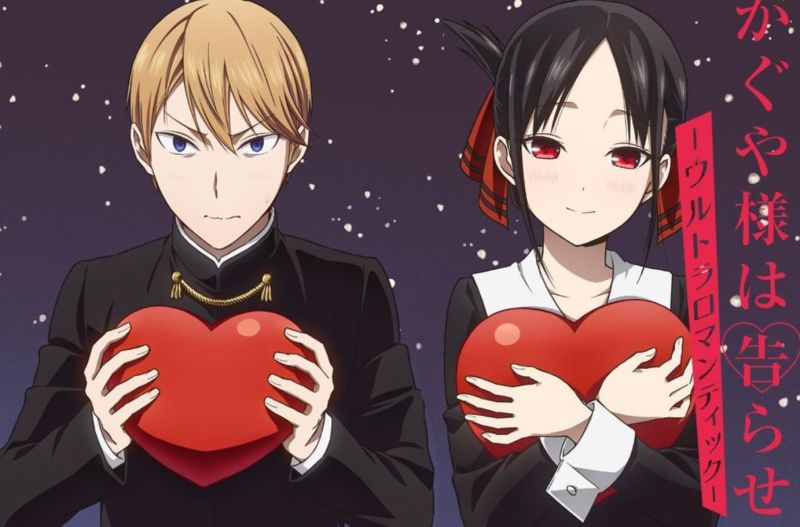 They are determined to make the other protagonist confess their love for one another first. The two leading student body representatives, Miyuki Shirogane and Kaguya Shinomiya, frequently involve the other delegates in their antics. 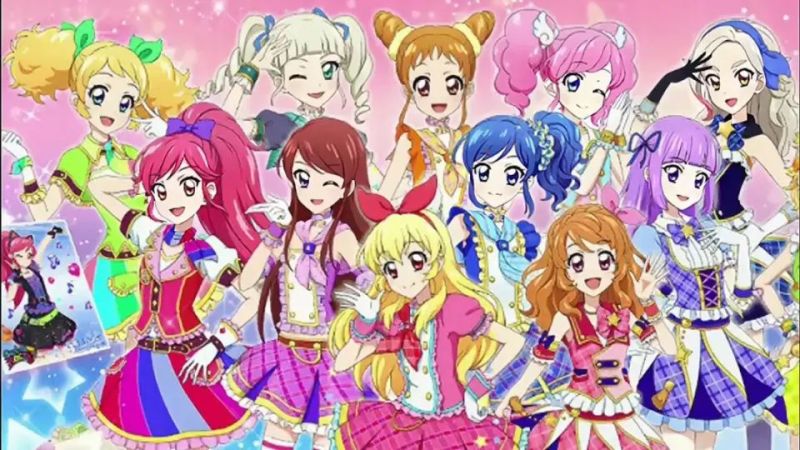 The drama series is set at Starlight Academy (Sutraito Gakuen). In this prestigious middle and , train to become idols and compete in live performances, fashion displays, and theatre productions.

Players use Aikatsu cards, unique cards that feature digitalized outfits and accessories from various manufacturers used in their auditions, to participate in these casting calls.

Choosing the appropriate set of cards can significantly impact how successful they are. 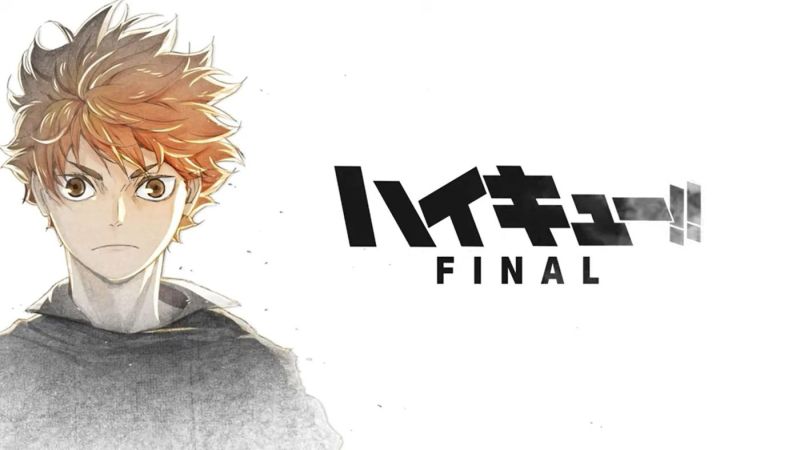 It’s been a very long time since Haikyuu was released! People who were anticipating a fifth season announcement. Unexpectedly, the franchise’s official Twitter account started a two-part film, Haikyuu!!

Final is currently in production in place of the two-part film. Fans of the series can anticipate that the movies will mimic the as the anime adaptation maintained true to the original ‘s storyline. 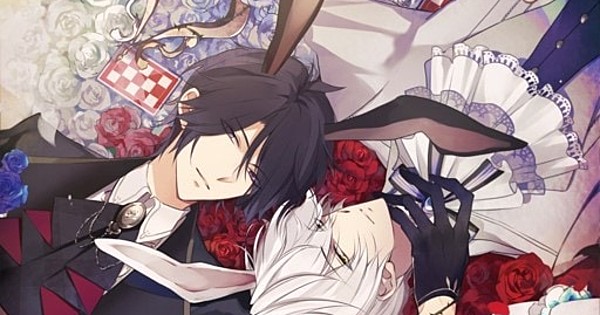 The film was first unveiled as a joke as part of TSUKINO PRODUCTION’s April Fools Day celebrations in 2022, but the business disclosed that the film would be created and released sometime in 2023.

The movie is a component of the commemoration TSUKINO has planned for the tenth anniversary of the launch of TSUKIUTA as a television series.

A shapeshifter named Nimona aids a knight in establishing his innocence. A knight is held accountable for wrongdoing. How tragic is that?

He does, however, stumble upon a shapeshifter who aids him in establishing his innocence. The knight may have been sent to kill a monster named Nimona. 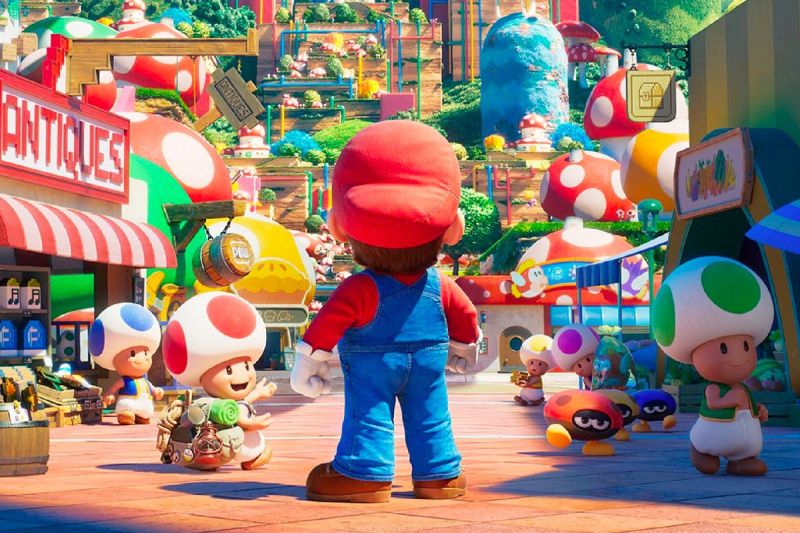 To rescue a kidnapped princess, a plumber named Mario journeys through a vast underground labyrinth with his brother, Luigi. 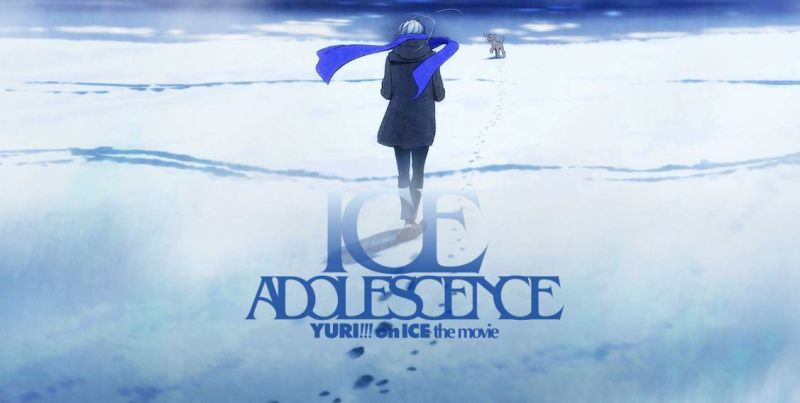 YURI!!! ICE ADOLESCENCE, a 2016 anime television series, is a sports anime film about figure skating that could be a prelude to the film on Ice. The movie was supposed to be out in 2020.

However, according to an announcement made on the official website, it has been postponed until further notice because of the continuing coronavirus pandemic.

There is currently no confirmed release date. 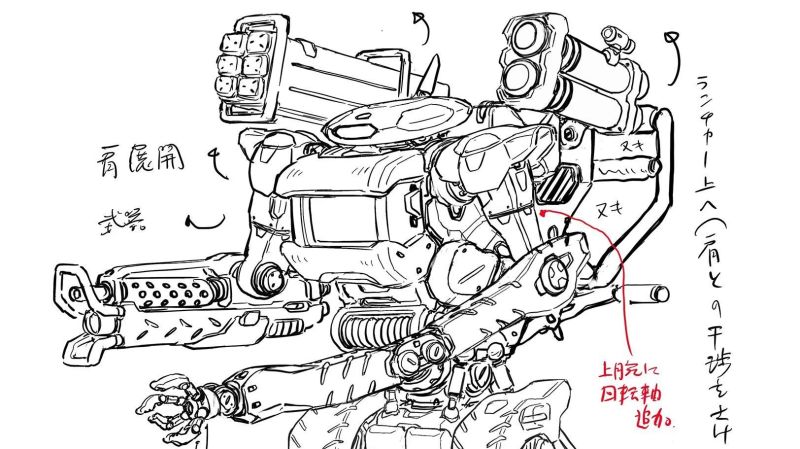 26.) The Idolmaster Movie: Beyond the Brilliant Future! 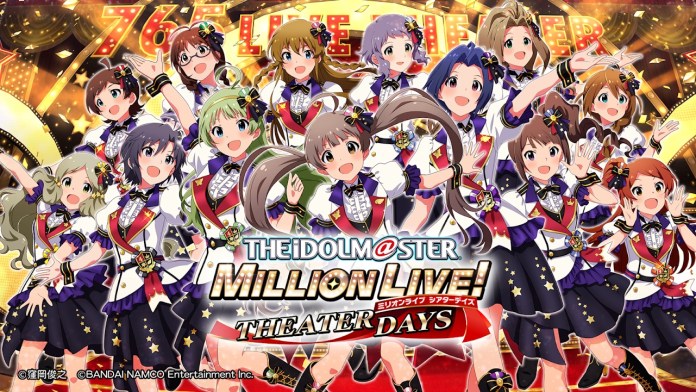 The anime “The Idol Million Live” features idols from two different . The first is the free-to-play game “GREE game.” In this idol-creation simulator game, the player takes on the producer role.

The Idolmaster Movie: Beyond the Brilliant Future was the first animated film ever made for a video game, aside from the TV anime.’. Seven “Million Live” idols may be seen in the movie.

In addition, a unique video featuring Mirai Kasuga was made to celebrate the first anniversary.