I’m obviously being sarcastic with the title of this post. But I thought it would be a good laugh to have fun with it.

Spy x Family has gone through a lot of controversy since it dropped earlier in April 2022, with every single episode that’s released almost.

And whatever happens next throughout the entire series is anyone’s guess as far as viral social media posts based on nonsense, lies, hyperbole, and foolishness.

What’s shocking is how viral and impossible to ignore the controversy has been.

17+ Million in sales since the aired 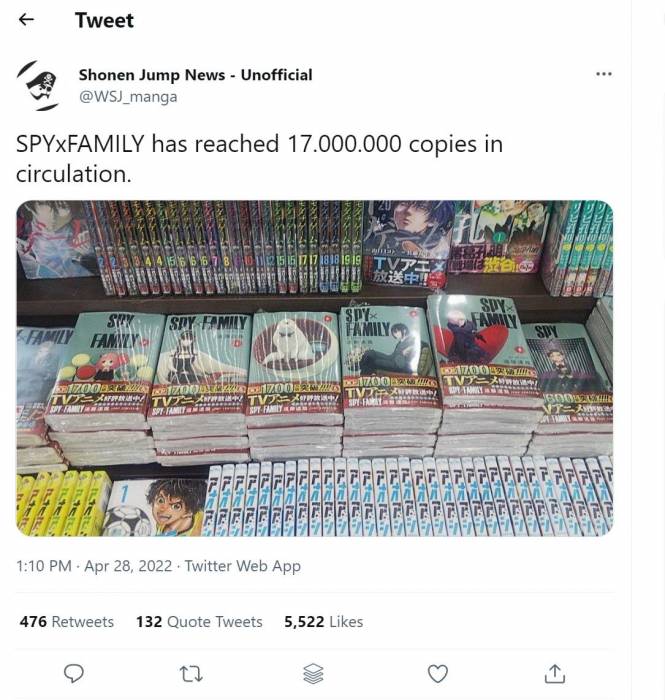 Here’s a timeline of the /manga’s sales history:

Since 2020 the has consistently been one of the TOP selling of the year, whether that’s 8th place, 6th place, and so on.

The popularity has been creeping up behind the scenes and so has the fanbase, so it’s no surprise the was adapted eventually, especially after the early version of the pandemic.

What is Spy x Family? 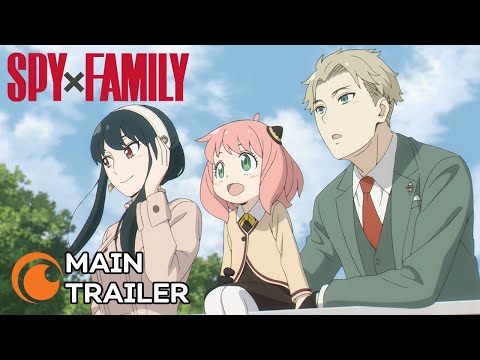 Spy x Family is about espionage, spies, and the main character who plays the “father” role is a professional spy who changes his idenity often to achieve his goals.

The mother called Yor is the assassin who plays the mother role to Anya, and the wife role of course. Her work as an assassin makes her personality quirky and surprisingly violent despite her gentle persona.

And then there’s Anya, the girl who’s an Esper (she can read minds and hear thoughts), but her parents are unaware.

It’s this trio that makes the shine and bring something different to the world of spying, assassins, family relationships, and parenting. The balance is unique and that’s why it’s winning right now.

8+ Anime Like The Executioner And Her Way Of Life (Recommended)