I’ve been in  “the community” for over 2 years now.

Before that I was a casual watcher of anime, but never got into forums, blogging, business or anything of the sort.

I’m surprised and even baffled at how a large part of the community can be so… toxic.

Or what I should say is – the minority who ruins it for the majority.

In fact – no later than yesterday I experienced it first-hand. So let’s talk about that.

Fans Who Make The Community Toxic:

I see it all the time.

The type of fan who “bashes” your opinions and then goes on to explain why they’re “right”. Despite having no knowledge about what they’re talking about.

I’ve seen people go to lengths to prove they’re right, and even go as far as belittle, insult, and then treat ME like I’m the problem. 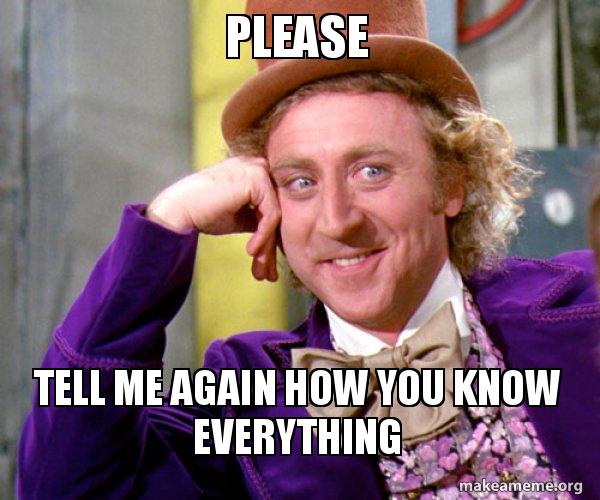 I’ve also had people argue about how big the industry is, and use a video game to make their point, not realizing a video success has nothing to do with the industry.

That’s how caught up these people are in trying to be “right”.

It all comes from a place of insecurity and wanting to feel important.

Similar to point #1, the elitist will do whatever it takes to belittle, argue, and make you feel “small” to make themselves feel more important.

I’ve seen it enough times that it makes me wanna throw up.

Like the “sub” elitists (the worst kind) who claim:

The same fans who have the audacity to believe: if you like a certain , they’re somehow better than you. Because only losers like SAO, right? 😉

Sorry mate, you’re not fooling anyone.

You have no self esteem, that’s why you’re so desperate to stroke your glass-ego.

3. The “I don’t wanna admit you’re right, so I’ll argue about something that’s irrelevant”

Almost always someone will comment with something like “but the says….” even though the question has nothing to do with .

I’ve also seen people comment something out of context just because they don’t want to agree (even if it’s based on statistical facts).

Is being right REALLY so important? I mean sh**. If I’m wrong, I can admit it.

That’s how I learn. That’s how you build confidence.

The false premise of needing to be right is only proof of an insecurity these trolls are hiding.

On Quora – I answered a question about the types of I would not recommend.

Tons of people took it as a personal attack, as if I was targeting them specifically… and went out of their way to “sh** on me” as one loser put it.

And on here (and elsewhere online) I’ve been attacked for disagreeing with a series. Or “not” bowing down to public opinion when I don’t agree with it.

Wake up call: the world doesn’t revolve around you. Which takes me to my next point…

5. The “sheep” who criticize you for being honest 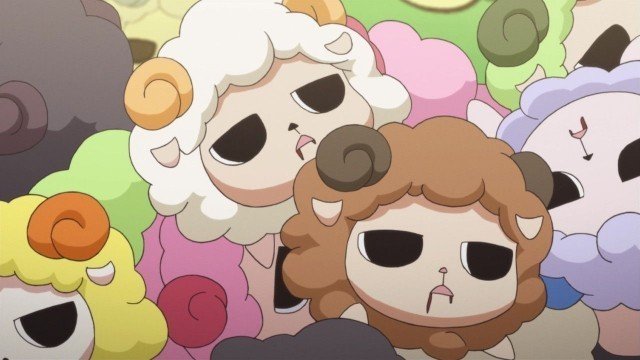 What bothers me about society in general, is how politically correct most people are.

When did the world get so fu*** soft?

It’s entertainment for F sake, it’s SUPPOSED to be about your opinions of what you think is good or bad.

Some fans play it safe and only talk about shows that “everybody else likes” to avoid criticism.

But the flip-side is – when you give an honest opinion about an (especially if it’s popular), these same fans demonize and belittle you for it.

It’s stunning how fans care so much about what others think, that they’ll belittle you just because you have the GUTS to share what they’re too afraid to say.

And even worse: they’ll “only” talk about people agree with to avoid criticism, even though they themselves dislike the anime they’re recommending.

Even some sites and blogs do it.

What’s up with that? I see this behavior on Reddit as well.

What I’m discovering tonight is racist fans feel they are better than racist My Little Pony fans. Narcissism of small differences!

There’s a major issue with racism in the 21st century. It’s what they call “institutional” racism, which means: racism that happens in the background, so you can’t verify it.

It’s subtle but dangerous. And people pretend it doesn’t exist, which makes it justified.

One example is an anime site that used to “share” and even link to Anime Motivation.

Strangely – the moment I signed up to their website to contribute content (my face was visible), not only was it never published… they stopped sharing and linking back to Motivation all together.

This was long before Motivation gained any popularity at all.

It makes sense when you consider there’s almost no black people with large websites in the community, besides myself.

And of those sites run by black people – almost all of them “hide” their identity.

The same is true of fans and creators of other races and cultures, too.

So yes – it does happen, you just don’t see it because it’s not made public or done vocally.

Instead it’s proven by people’s actions.

This is even worse in the “cosplay” community from what I understand.

Where are all the women in the community?

Don’t misunderstand what’s being said. I know there’s a “small” portion of sites run by women, though few of them are big enough to mention. Which tells a story in itself.

And I know there are female fans on forums who share their thoughts and opinions.

But… you’d be surprised how few do that, and how the male-dominated communities treat women fans in particular.

Sexism in the Fandom: A Case Study of a Tumblr User

Why are a lot of otakus sexist?

Even here on Motivation, where anyone’s welcome to leave comments, most comments are men, not women.

And yet I know they exist, because around 36% of my audience are women! 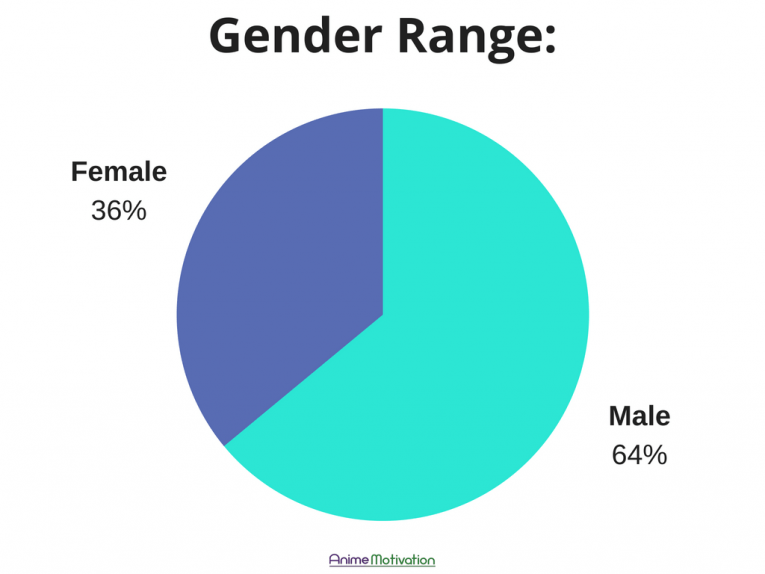 Maybe it’s fear-driven, or bad experiences in the past?

In a nutshell – toxic fans are those who:

Sometimes It doesn’t even feel like a community because of this.

Almost nobody wants to support each other (they’d rather belittle or get “one up” on you).

It’s almost as if people prefer to belittle and criticize, but never want to take the time to praise and support you.

It’s a fact of life. It’s just a shame the minority (I’m being optimistic) ruins it for the majority, so often.