Historically, there’s always a debate around which era of entertainment is better than the other.

We can’t help ourselves.

And the list goes on and on and on.

Fans believe older is better because of the nostalgia that comes with it. And newer series just don’t have that “classic” feel to it in comparison.

While newer shows are “good” and there are definitely some classics, there are many things new LACKS these days.

That’s what I’m gonna talk about. While using older as an example of what’s missing in 2019 and beyond.

What I Love About Old (That NEW Lacks): 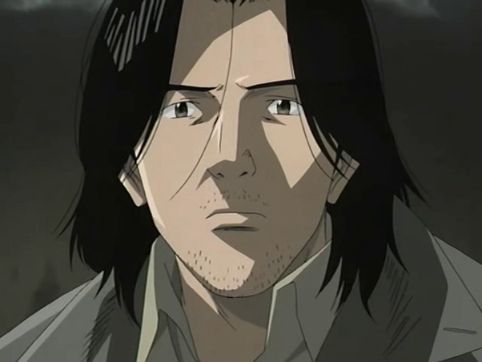 This is Kenzo Tenma from Monster. The main protagonist.

In fact – you might laugh at how “old school” it is and wonder why fans believe this “looks good” compared to modern-day designs.

Here are some more examples to make my point 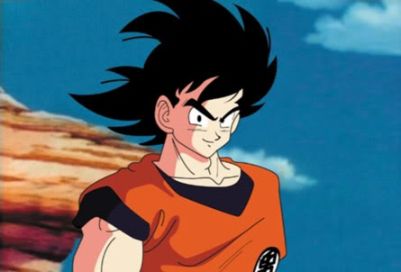 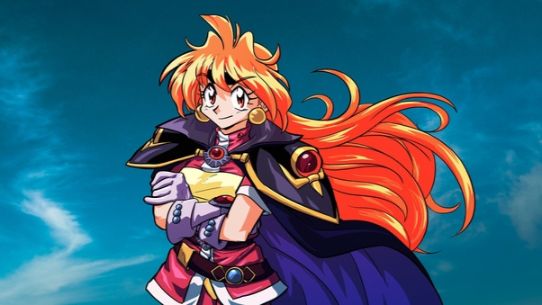 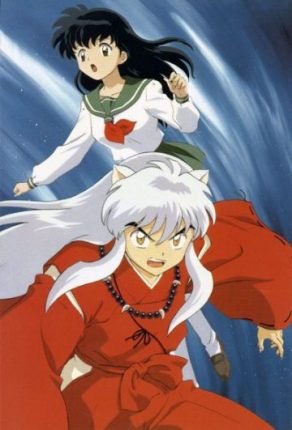 The reason why these OLD designs feel “better” is because: 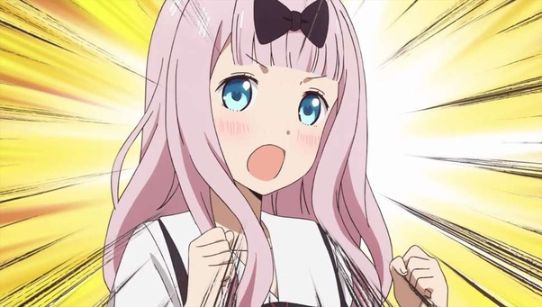 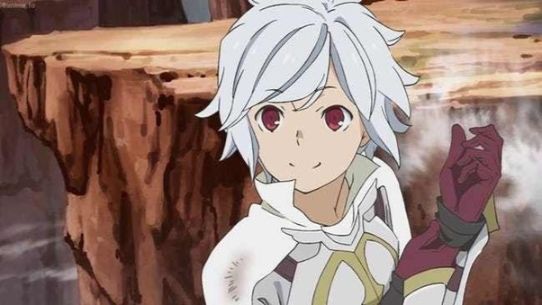 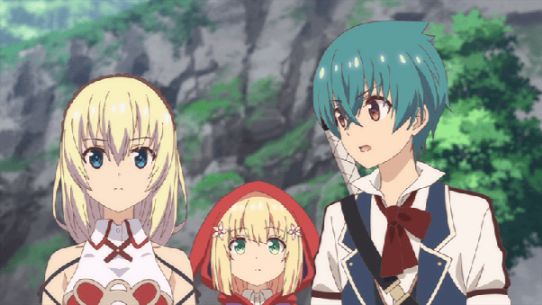 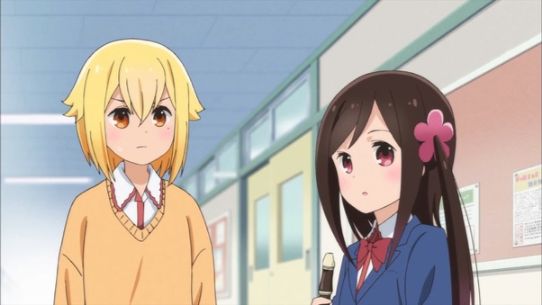 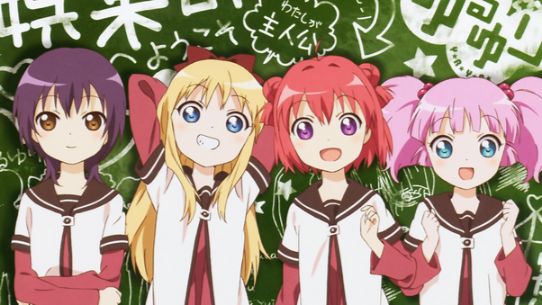 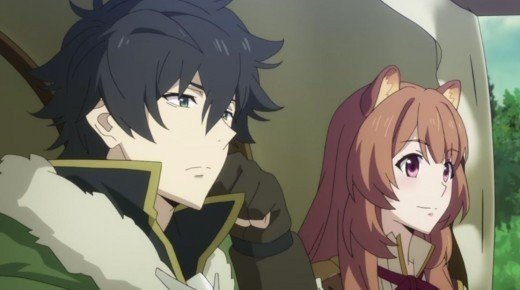 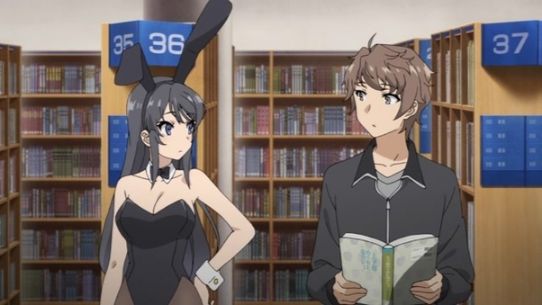 Not all characters look like this in the 21st century. I get that. We all know that.

But… that’s not even the point here. The fact is: you can find an almost “duplicate” version of A LOT of these characters.

It’s not hard to find.

Their designs are generally basic, lazy, and lack distinctive features that helps them stand out. Nothing distinguishes them.

The Rising Of The Shield Hero is an I’ll give “credit” for trying. The same is true for shows like:

But the majority of modern-day are lazy when it comes to character design. As these images show… 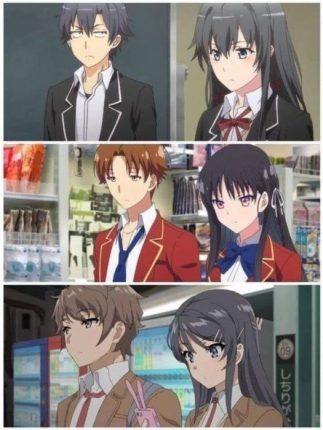 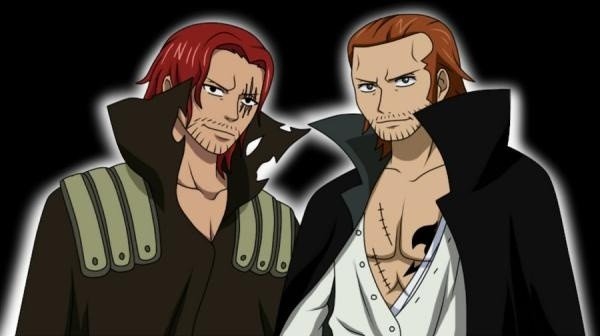 I won’t act like there aren’t some similar looking characters from old school , but let’s keep it real. It’s not even close to the mockery you see today.

Back then it was more accidental, but nowadays it’s on purpose. And so many characters are forgetful and uninteresting in 2019 because there’s not much to remember them by.

Related: 11 Of The Most Unique Female Anime Character Designs 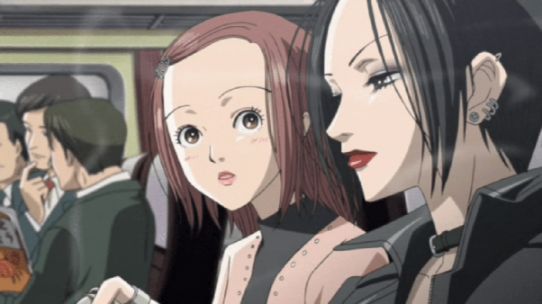 Nana is a classic in the slice of life/romance genre. Produced by top notch studio: Madhouse.

And even though slice of life is the type of genre that doesn’t stand out for its “storytelling”, Nana is another breed in itself.

The same is true for , another produced by Madhouse like Nana. 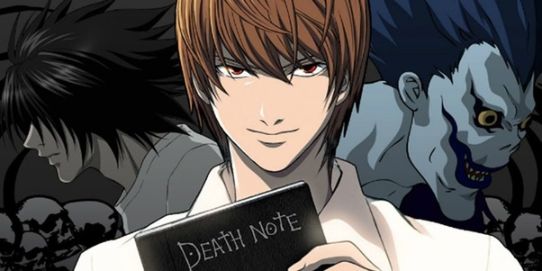 Older focus more on telling a story, especially if the context is there. And getting you hooked into the story.

Where as these days will shove fan service down your throat until you choke to death. Or the story just won’t make sense as if the writers are throwing shi** at the wall to see what “sticks”.

I’m not saying modern-day is awful and there aren’t NEW  that focus on good “storytelling”. That’s a broken mindset older people have because “things aren’t the same these days”.

But I AM saying there’s a lot less of it and that’s why newer can’t compare to older for the quality of storytelling and creativity.

Whatever you wanna blame it on, the fact is undeniable. 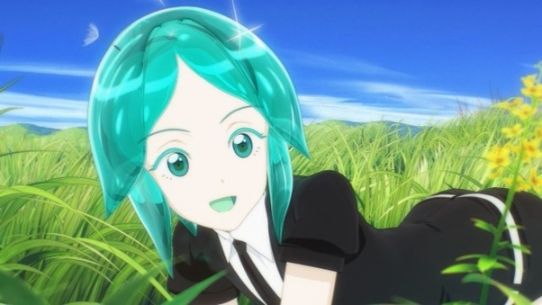 New shows like Land Of The Lustrous are clearly creative and different. AND good at the same time.

Same thing for all the good I’m not mentioning, but “storytelling” is an art that’s been ignored in favor of cliches and other bullsh**.

It’s more common to see a “beach” episode when it’s not relevant, or fan service when it doesn’t make sense, than it is to see a well-written story with characters that actually matter. On top of a story that will leave you speechless, blown away or begging for more when all is said and done.

That’s why I like the storytelling in older  in general. It’s better because it’s not “lazy” like so many shows today.

Anime Vs Manga – Which One Is Better And WHY?

Old Vs New Anime: Here Are The Biggest Differences 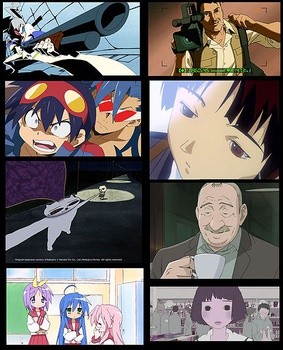 Most if not all of that is older anime, proving the point.