Admittedly, Snow White With The Red Hair is an I haven’t finished.

I watched through season 1 and loved it. But season 2 is still ongoing.

With that said I’ve loved the quotes so far from both Zen and Shirayuki, the super-couple.

And even though there aren’t many quotes to share for now, here are the best quotes Shirayukihime has to offer. 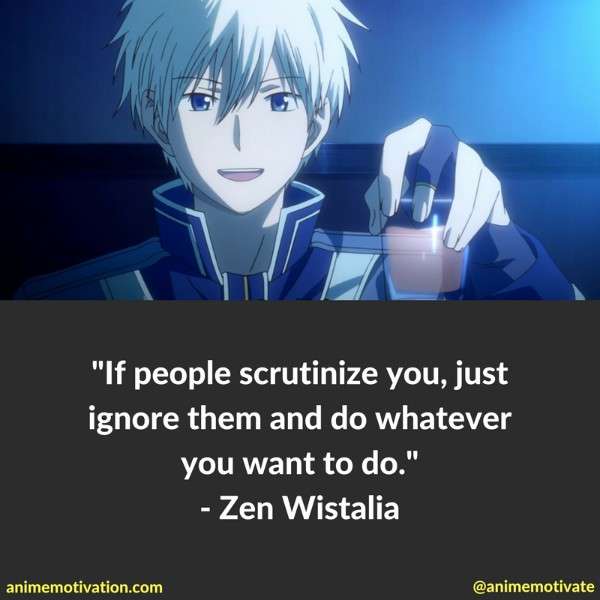 “If people scrutinize you, just ignore them and do whatever you want to do.” – Zen Wistalia

The mistake is listening and being crippled by what the naysayers will tell you.

The trick is to realize why they’re scrutinizing you, because usually the problem isn’t you at all. 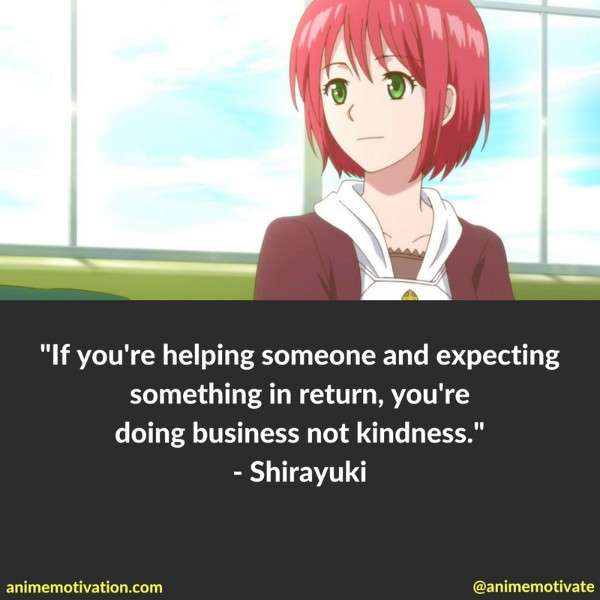 “If you’re helping someone and expecting something in return, you’re doing business not kindness.” – Shirayuki

This Shirayuki quote is taken from the first season of Shirayukihime.

It’s similar to a quote mentioned by Kayo from Black Bullet. 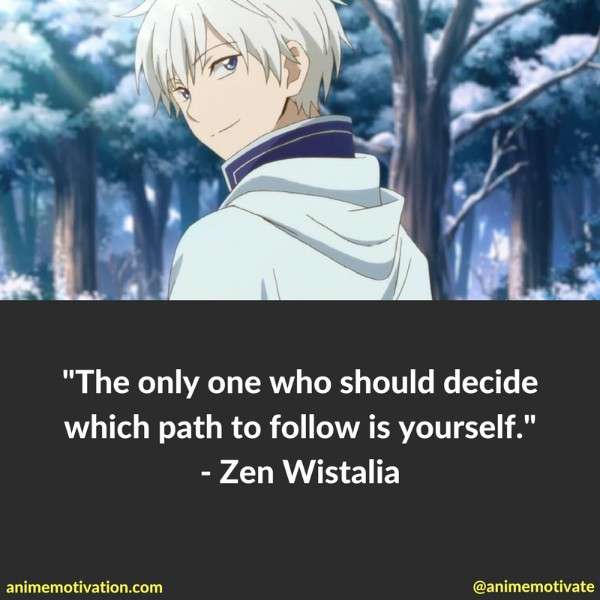 “The only one who should decide which path to follow is yourself.” – Zen Wistalia

What I love about both Zen and Shirayuki is how straightforward they are. And honest.

I think it’s important to have a lot of that in your life. 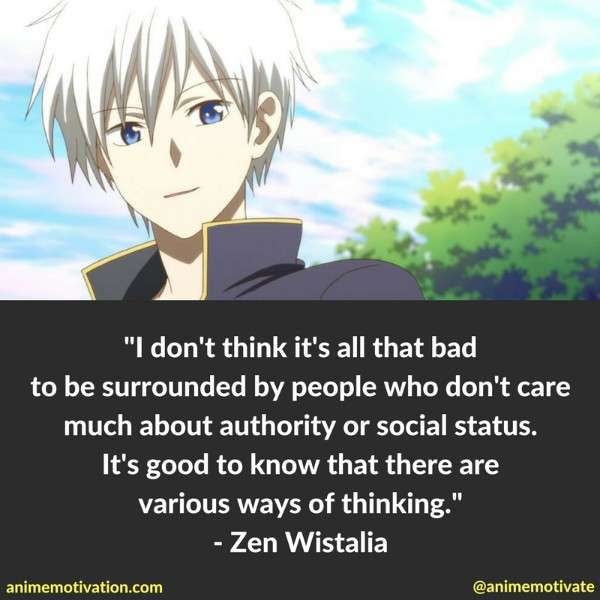 “I don’t think it’s all that bad to be surrounded by people who don’t care much about authority or social status. It’s good to know that there are various ways of thinking.” – Zen Wistalia

When everybody thinks the same, there’s nothing to make you stand out. And it’s hard to see things in a new light if everybody has the same way of thinking.

What are your favorite Snow White With The Red Hair quotes?

9+ Solid Anime Like Magi: Labyrinth Of Magic & Kingdom Of Magic

15+ Of The Greatest Historical Anime Series With Their Own Vibe