Rokudenashi quotes by the following characters:

Ever watched an series that manages to impress you with the first episode?

Or at least make you curious? Rokudenashi did exactly that for me.

Its English name is: Akashic Records Of Bastard Magic Instructor.

And even though it’s a short series (for now) I loved the quotes the had to offer.

Especially from Celicia Arfonia in particular.

You probably feel the same way.

So If you’re a fan of the 2017 magic/fantasy series based in a school-ish setting… Then dive right into these quotes from 3 Rokudenashi characters. 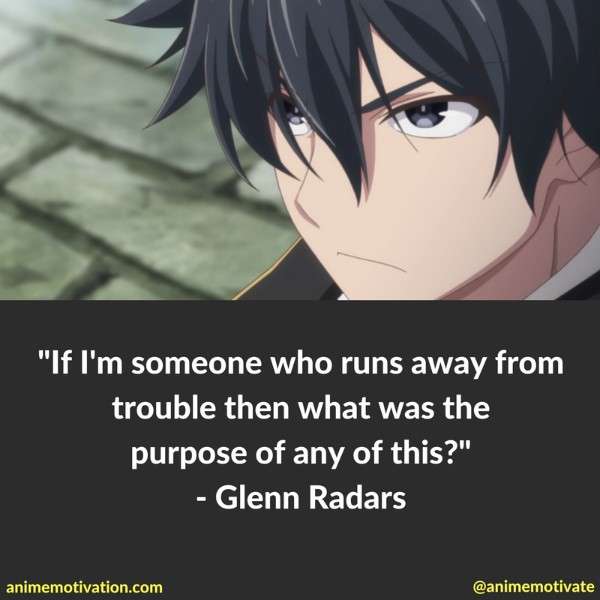 “If I’m someone who runs away from trouble then what was the purpose of any of this?” – Glenn Radars 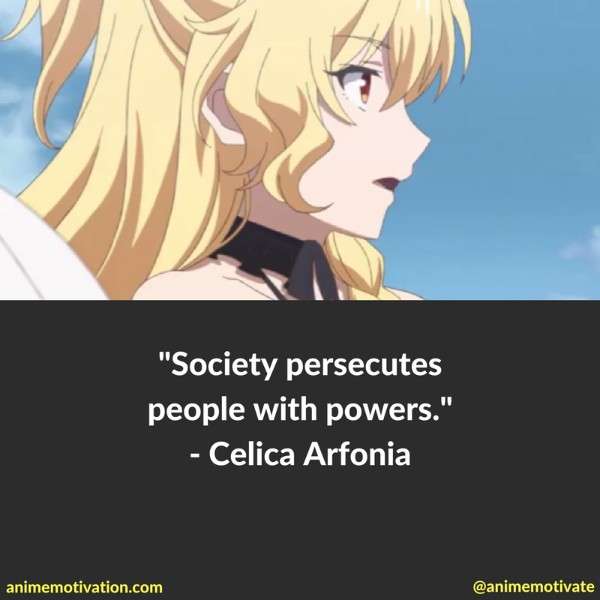 It’s almost like a law. The more power you have (even if used for good), tons of people will judge you for it.

And criticize you and even try to tear you down. Celebs are a good example. 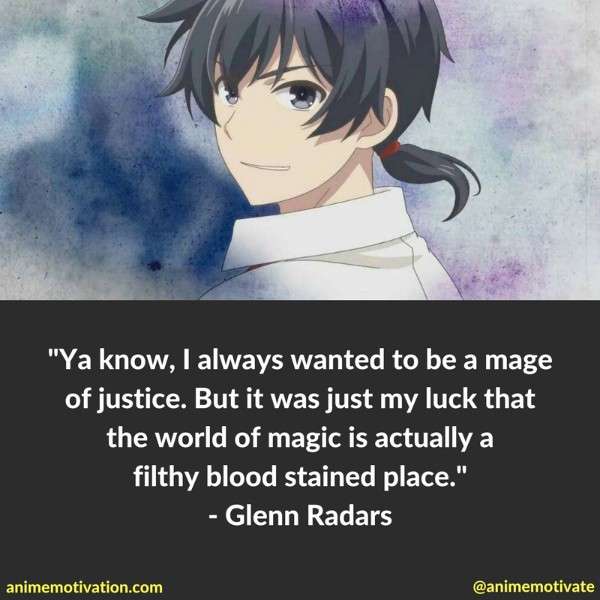 Ya know I always wanted to be a mage of justice. But it was just my luck that the world of magic is actually a filthy blood-stained place.” – Glenn Radars

Anything worth pursuing is bound to have a dark side. Filled with people who misuse something for harmful reasons. 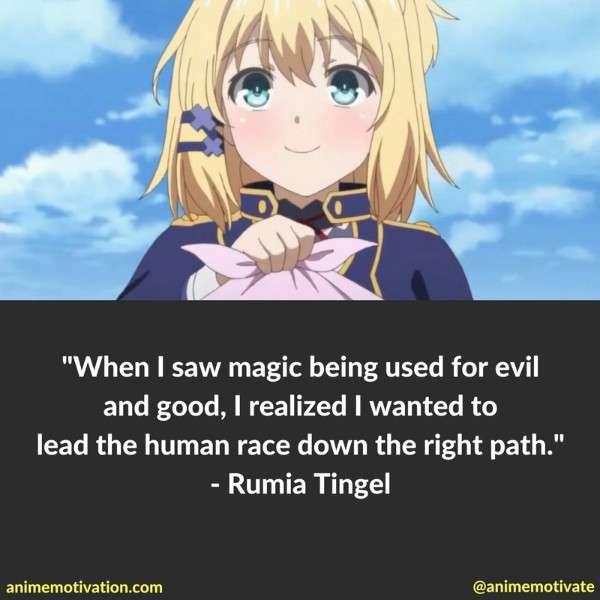 “When I saw magic being used for evil and good, I realized I wanted to lead the human race down the right path.” – Rumia Tingel 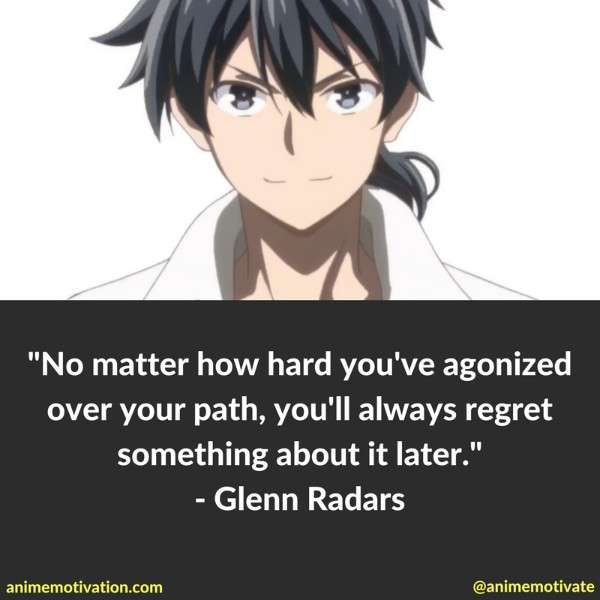 “No matter how hard you’ve agonized over your path, you’ll always regret something about it later.” – Glenn Radars

There are no “perfect” results, or “perfect” outcomes. No matter how well your choices play out. 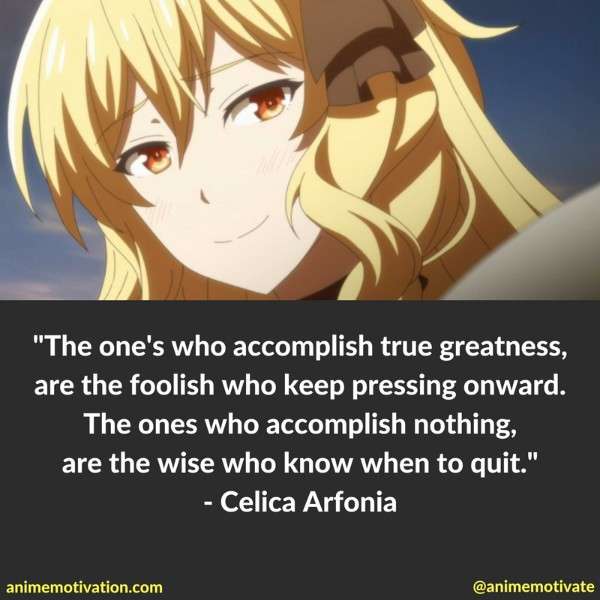 This has to be the best quote of the Rokudenashi series. With a whole lot of meaning to it.

And it’s quite motivational. It’s a quote Celica mentions to Sistine Fibel. 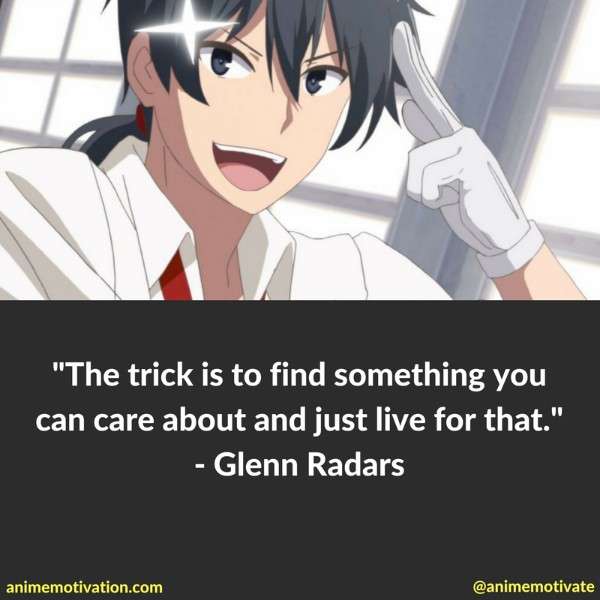 “The trick is to find something you can care about and just live for that.” – Glenn Radars

I know from personal experience how important this quote is.

It makes a world of difference to how each day plays out and how you feel about yourself.

Which Rokudenashi Quote is your favorite?

9 Anime Like A Certain Magical Index for Supernatural Fans