Historical anime is always a treat for me because they are a little beyond the norm of current anime entertainment.

In contrast to traditional high-school or battle-academy episodes, they generally include a strong location and a feeling of place and mood that truly builds a great basis for a tale.

This kind of anime may be fantastic, but it can also be plentiful. I believe many lovers of the historical genre may feel the same way.

All the anime listed here are in random order and are not ranked, and might contain some mild spoilers. 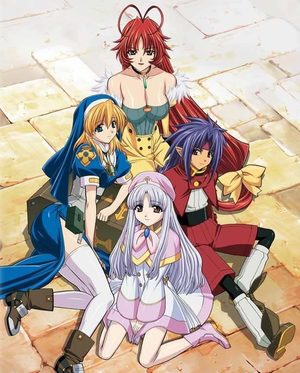 Chrono Crusade cranks up the action and adds a healthy touch of mystical mystery to the mix.

Sister Rosette, a gun-wielding nun exorcist, and her demonic sidekick Chrono go on the hunt in a 1920s New York style setting.

The hunt is for demons.

Then, when Rosette’s long-lost brother Joshua appears, the equilibrium between the worlds above and below is thrown of.

All three are pulled into a conflict that might be Armageddon itself. 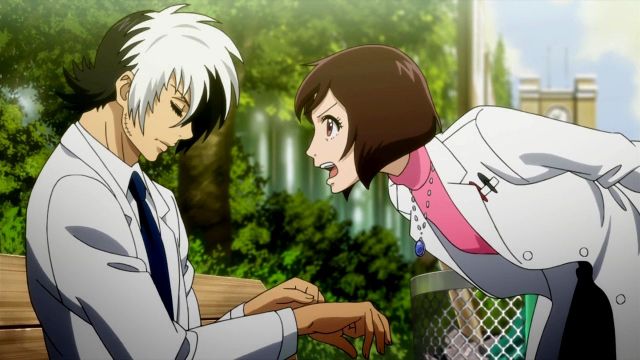 Young Black Jack is a precursor to Osamu Tezuka’s well-known ‘Black Jack’ . The show follows the titular guy throughout his adventures in 1968.

As such, it depicts all of the upheavals that occurred during the era when Japan was shaken by student protests triggered by the American war in Vietnam.

Young Black Jack is intriguing enough for its representations of the historical period and the glimpses we get of an era standout.

While some of the series is set in Japan, most of it takes place elsewhere and is concerned with the geopolitics of the time. 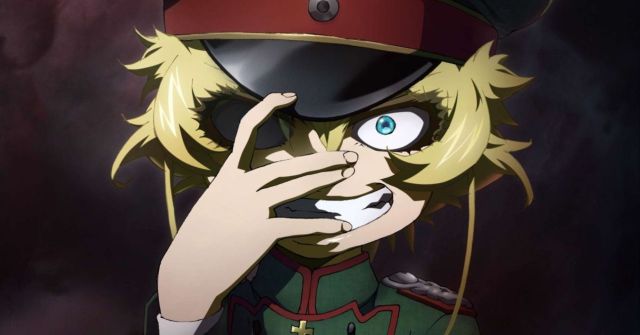 The Saga of Tanya the Evil is an incredibly gloomy show right off the beginning.

This is an unusual twist on the “Isekai” genre, in which individuals are reincarnated in video game-like environments to play out their power fantasies.

Tanya, on the other hand, is a middle-aged salary-man reincarnated in the body of a powerful but youthful magical girl.

All of the names in this show are made up, but it is largely inspired by Europe and World War I and II.

Tanya has a lot of painful elements, but at the end of the day, it’s an incredibly fantastic show to suffer through.

Related: The REAL Reason Why Isekai Anime Is So Popular, And How It Started

4. Grave of the Fireflies 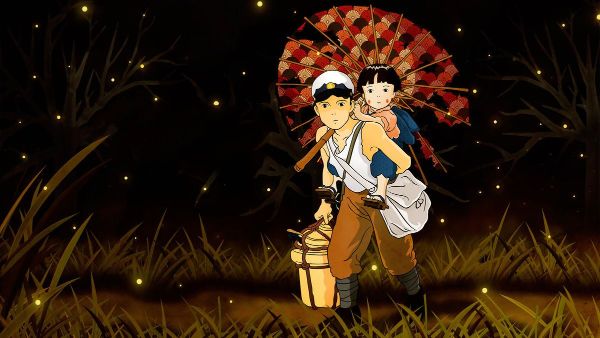 The setting for this adaptation of Akiyuki Nosaka’s famous semi-autobiographical novel is [resented with sad simplicity by Hayao Miyazaki’s Studio Ghibli.

It’s  about Japan’s terrible defeat in the last days of the World War II.

After their mother is killed in a firebombing, a little boy and his younger sister are greeted with callous indifference by other adults.

They try to survive on their own, but quickly realize that it isn’t that simple, and their lives become more desperate.

The small elements of their period in time—particularly the firebombing itself, make this feel quite different from a live-action picture.

Relevant: 42+ Of The Greatest Hayao Miyazaki Quotes About Life 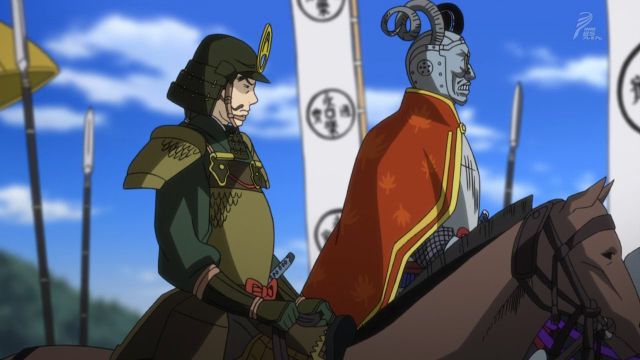 Sasuke, a feudal Daimyo, seeks artistic pleasures in life rather than seeking war and extending his territories.

Despite concentrating on Sengoku Jidai and including historical personalities like Tadakatsu Honda, Masamune Date, and Ieyasu Tokugawa, the series is a character-driven program centered on characters’ relationships.

From the tea ceremony, to its relevance to the social lives of Japanese feudal lords.

It’s a fantastic experience for history buffs who have grown accustomed to hearing stories about different wars and fights. The one’s between Japanese feudal lords and who wish to visit the most prominent period in Japanese history.

6. The Heroic Legend of Arslan 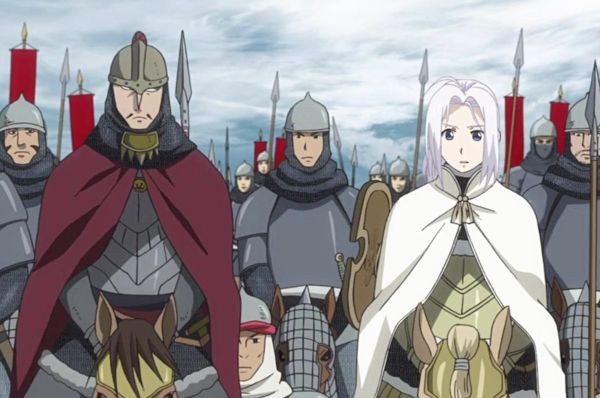 Arslan Senki tells the narrative of Crown Prince Arslan, a lovely little child who is despised by his father, King. His father fears that Arslan will be too weak to lead his country of Pars.

When the evil country of Lusitania, anxious to propagate its faith, invades Pars and defeats the King in battle, disaster hits Arslan and his father.

Arslan, together with his trusty general, Daryun, must unite his compatriots to defend his kingdom, assembling a team of advisers and soldiers to assist in the liberation of Pars.

Arslan Senki is a fantastic series to watch if you appreciate political and war dramas.

It is based on old Persian stories.

Related: 25+ Of The Best Action Anime You Never Considered

7. Nadia: The Secret of Blue Water 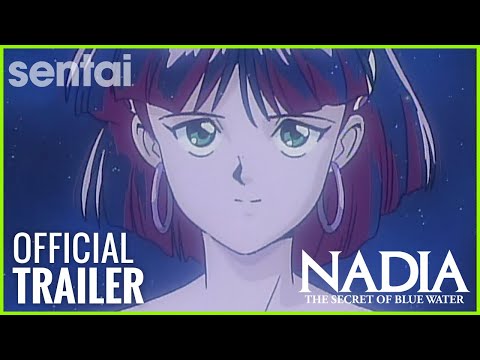 Young scientist Jean meets circus girl Nadia, and both are chased by the likes of the ego-maniacal, strutting diamond thief Grandis Granvia (who is more comedy relief than a real enemy).

He’s on a mission to stop the Neo-Atlantean forces from taking over the world—via the weird pendant Nadia wears at all times.

The film Nadia: The Secret of Blue Water: The Motion Picture was created. That said, it has only a weak link to the original narrative. 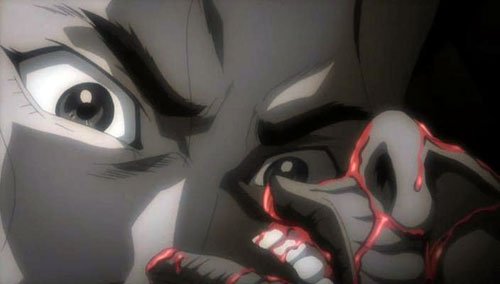 Sengoku Jidai, the era of battling warlords striving for control, is often regarded as one of Japan’s deadliest periods.

The Edo era, which was ruled by the Tokugawa Shogunate, had its deadly moments as well, and it is during this period that the events of Shigurui took place.

Two disciples of Iwamoto Kogan, widely regarded as the finest swordsman in Japan, will compete to become the heir to his style.

Shigurui is a violent and gory depiction of the historical era. 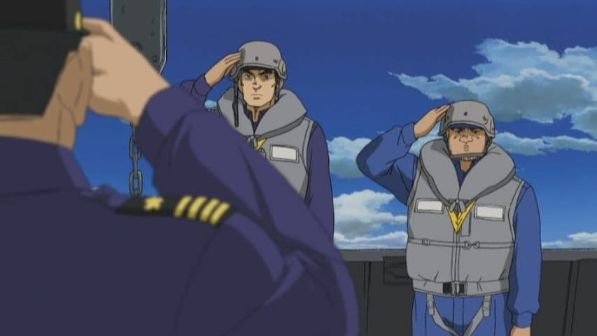 Japan’s newest destroyer, the JDS Mirai, slips into a time loop and is transported back to the start of World War II on her maiden cruise.

The crew’s dilemma is clear: should they try to change the course of history, knowing well that it may leave them with nowhere to go. Or should they sit on the sidelines and watch as millions die?

It’s essentially a Japanese remake of the cult time-travel film The Final Countdown. Not to mention another Japanese film with a similar basic premise: Sengoku Jietai (aka Time-Slip or G.I. Samurai).

It’s also used to take a close (albeit somewhat sanitized) look at how Japan fought its war in the Pacific theatre. 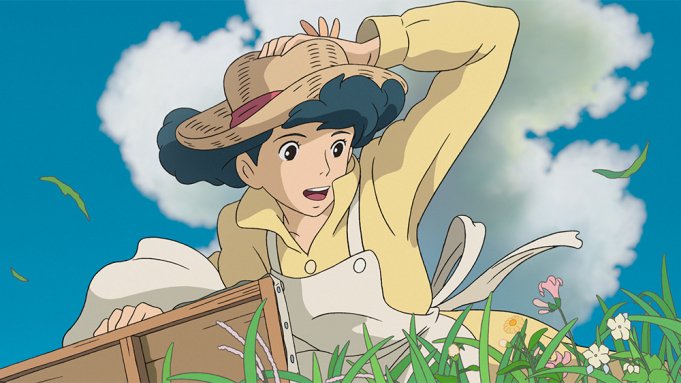 The Wind Rises chronicles Jirou Horikoshi, the creator of the legendary Mitsubishi A6M Zero Fighter, a wartime staple for the Japanese .

Making war machines, however, may not have been Jirou’s primary goal.

The film follows him from his formative days as an aviation designer until the conclusion of World War II and Japan’s surrender.

The Wind Rises is an amazing historical film that covers a major portion of Japanese history in the twentieth century.

Hayao Miyazaki and the Ghibli crew paid special attention to little elements such as people’s mannerisms throughout the historical period.

Related: The TRUTH Behind Hayao Miyazaki’s “Anime Was A Mistake” Meme 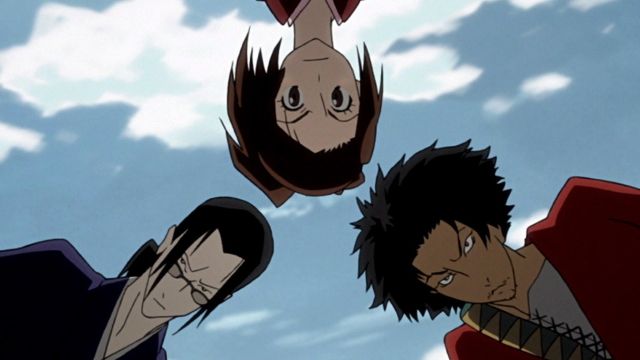 Samurai Champloo is Shinichiro Watanabe’s second try following the success of Cowboy Beebop. He did an excellent job making this anime.

The program has drawn huge elements from hip hop, dance, and lo-fi , and the was created by none other than Nujabes, who is credited.

It blended samurai themes with rap and hip hop , making it unique among anime samurai.

Samurai Champloo is a lighthearted spin on the Edo period drama, with current aspects of hip-hop and urban culture mixed with historical themes.

This does not make the tale feel ahistorical, but rather like a Tarantino picture such as Django Unchained. A highly stylized work that employs current forms of art, expression, and genre to add context to a historical setting. 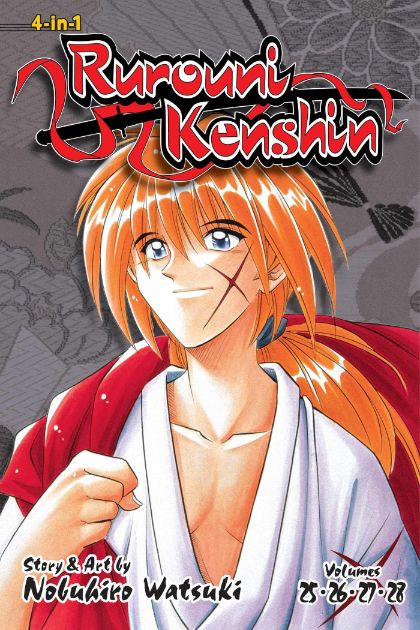 The narrative of ‘Kenshin Himura,’ a Ronin who pledged never to murder again and to aid people in need, is told in Rurouni Kenshin.

Previously, Kenshin was known as ‘Battousai the Manslayer,’ a lethal samurai whose prowess in combat made him feared during Japan’s civil war between the Imperials and the Shogunate.

This story practically requires no introduction to those of us who grew up with it in the West, yet it has remained popular in Japan since it was broadcast 20 years ago.

Set around the start of the Meiji period, following the collapse of the Tokugawa shogunate, the series’ main character’s conflicts frequently deal with the adversaries Kenshin made in the previous battle, as well as how it affected him morally. 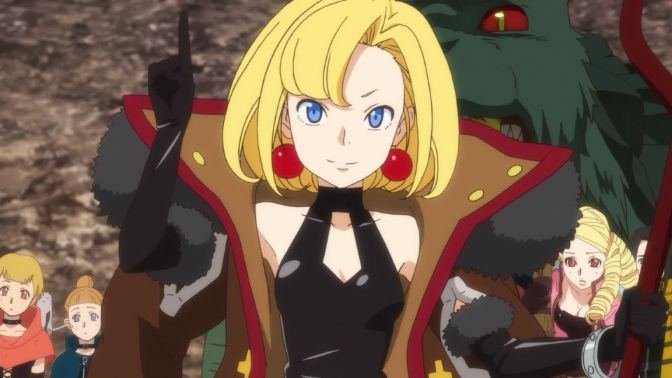 Junketsu is set during the Hundred Years War, and Maria is a witch who lives in France, close to most of the combat.

Maria despises war and the death and misery it entails. Maria attempts to intercede and halt the fight, earning her some fans but also many adversaries, as well as the wrath of Heaven itself.

Junketsu no Maria is a wonderful series that truly nails down history in a larger sense rather than just a factual recounting of events.

Maria is disrupting a complicated power structure by engaging in a conflict. This includes the nobles, the church, mercenary gangs, and peasant demands.

14. Sword of the Stranger 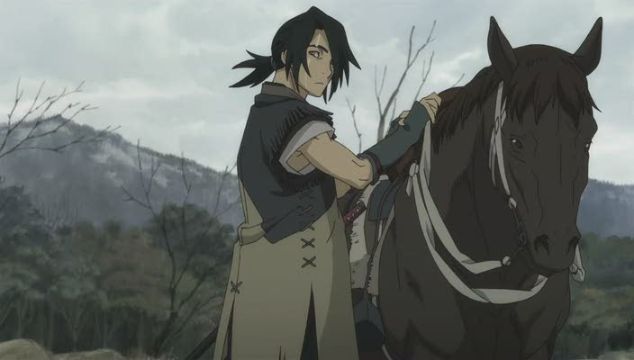 Sword of the Stranger depicts ‘Nanashi,’ a traveling Ronin who crosses paths with ‘Kotarou,’ an orphaned kid. Kotarou is being pursued by strange Chinese soldiers, so he hires Nanashi as his bodyguard.

Nanashi agrees after first rejecting. The plot of Sword of the Stranger is so brief and straightforward that discussing it in detail would reveal too much of it.

It’s still a very compelling narrative that deals with the issue of how we should respond when we are under the authority and are forced to do wrong things by others with more power.

It’s an engrossing narrative for a time when Samurai were supposed to completely obey the wishes of their feudal masters and commit ceremonial suicide.

15. Croisée in a Foreign Labyrinth 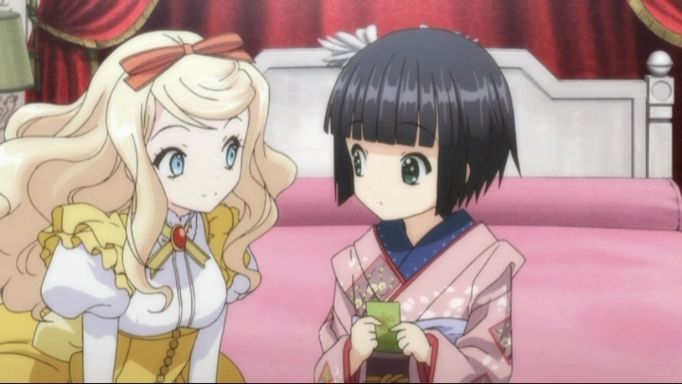 The storyline takes a back seat to some well-observed aspects about life in Paris at the period, about East and West finding one other, and how the affluent and poor deal with various challenges.

It’s also one of the most beautifully designed and animated shows in recent years, and it’s worth seeing just for that.

The rather ominous title seems inappropriate for a presentation of such joy and delight.

Don’t let it deter you.

12 Of The Greatest Anime About Japanese Culture