Akame Ga Kill paints an ugly picture of how corrupt, greedy and immoral the world can be.

And turns it into a story that’s not just ugly or tainted with blood for the main characters, but a story where the hero’s are destined to be forgotten.

But that’s what you sign up for as an assassin intent on creating a revolution. And challenging the government, right?

This post highlights life lessons you can learn from these experiences, the plot, and the struggles each character faces…

1. The power is in the people 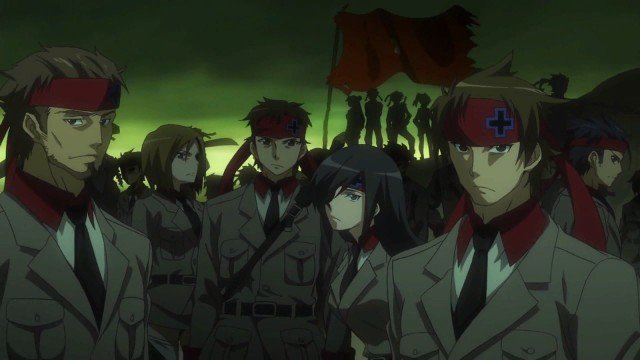 Control a person’s mind, and you’ll have the power to control their life.

Akame Ga Kill is a brutal reminder of this.

Fear is the driving force behind why people are scared to fight for what they believe in. Or go against the rules (even when they’re unethical).

But that’s only true if you’re fighting alone.

In the main characters challenge and aim to destroy the corrupt government. So they can rebuild a better society for everyone.

And even though it seems impossible, it goes to show you when we band together, no challenge is impossible.

Society is even more than any kind of opposition when we work as one.

2. Everyone has a story to tell

It really doesn’t matter what kind of life you’ve lived. Or how rich or not so rich you’ve grown up financially.

There’s a personal story and a past you’d rather forget about.

Or a past that’s not worth bragging about.

This is shown with Lubbock, a support character, who despite being an assassin fighting for a revolution, he was born into a wealthy family.

On the surface it’s simple minded to assume “this person had it easy”, but that’s all relative. As Lubbock shows.

Everyone has a backstory.

There’s no such thing as a perfect life without flaws or setbacks, regardless of outward appearances or material.

Read: 17 Powerful Life Lessons You Can Learn From Anime In Less Than 7 Minutes 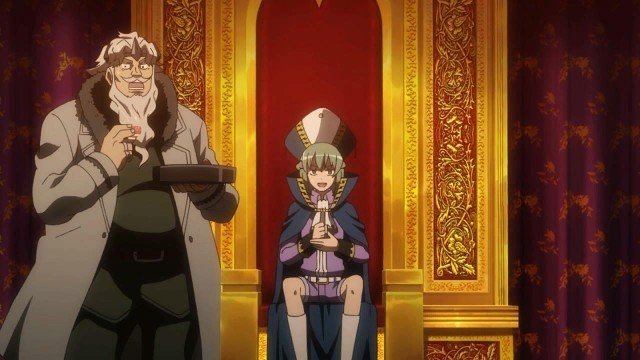 The minister in Akame Ga Kill manipulates a child emperor to run the capital and get his hands dirty. While the minister conveniently hides behind the scenes, untouched and heavily guarded.

He’s got all the in the world because he raises taxes so high it’s impossible to make a profit.

And every bit of the is used to fund war, corruption, and his own selfish desires.

Is the root of all evil?

Of course not. That saying is stupid.

Money’s righteous and pure in the right hands. But in the wrong hands, it’s used for evil and greed.

Hence the minister, and the dark life lessons portrayed by .

The governments of the real world are no different (even if a little toned down). Depending on which country you point to.

4. Not everyone gets a “happy ending” 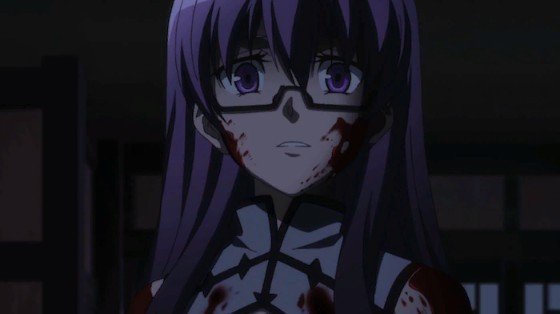 When you die, everything goes black.

But that’s not what I mean by a “happy ending”.

What I’m saying is some people die too young, too fast, and too miserably. Never having the chance to live up to the ages of 20, 30 or even 40 years old!

I know this personally.

Akame Ga Kill is the most brutally honest shounen series that highlights this truth.

The hero usually lives and gets a happy ending, but in life that’s not always the case.

“All men are not created equal.” – Izuku Midoriya

There’s a thing called equality. But the issue is, while it’s a good “ideal” to live up to, no one is born equal.

Whether that be resources, skills, talents, health or opportunities.

In , Mine (pink hair) is born half foreign, and she’s ostracized and treated like scum because of something she can’t control.

Akame, the MC (black hair), is thrown into a world of corruption, forced to assassinate people and be used as a weapon in her childhood.

And then you have Tatsumi: the other MC (brown hair) who despite not having the most tragic past, he comes from a poor village that’s struggling because of corruption and greed in the government.

Akame Ga Kill sheds light on the “unfairness” of the world

Of course this is “just” an anime, right? But these types of things happen in the real world.

You’re just lucky enough to not be living in those kinds of places.

Akame Ga Kill is a brutal reminder of how being born in the right (or wrong) place can have drastic effects on how your life turns out.

For no fault of your own.

That’s why being grateful and taking full advantage of the opportunities you have is a smart thing to do.

Especially if nothing’s standing in your way.

Every anime comes with life lessons, inspiration, or harsh truths we can learn from. Many of which apply to life.

Akame Ga Kill just happens to be slightly more realistic, dark and brutally honest than most Shounen shows of its kind.

5 Of The Most Meaningful Life Lessons From Soul Eater