The World’s Finest Assassin is an made by SILVER LINK studios. The same studio behind Kokoro Connect.

The author: Rui Tsukiyo is also the one behind Redo Of Healer.

A real life assassin who’s somewhat old in age decides to retire while out on the job with a new recruit.

As they had back to the original base (HQ) so the assassin can prepare to retire, his plane is shot down by the same organization he worked decades for.

They sneakily planned out his death and had no interest in letting him live a free life after deciding to retire.

He’s reincarnated into another world where he gets to continue being an assassin, but in different circumstances. 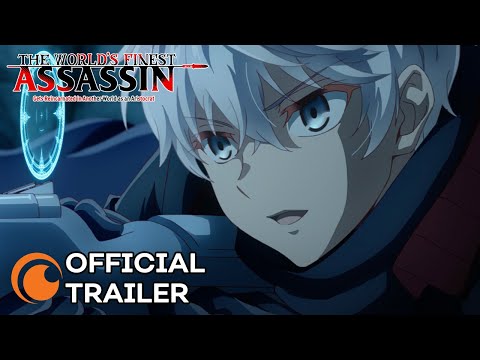 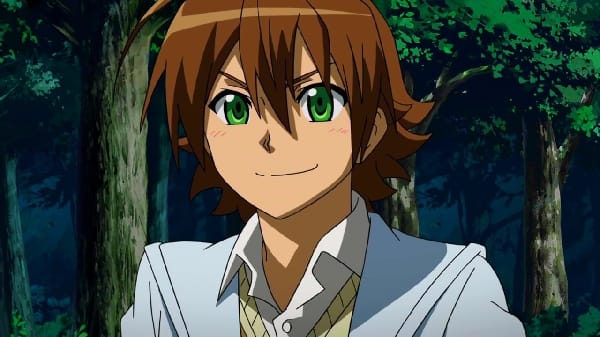 is the ultimate assassin story and plot in the industry.

Tatsumi, the MC, is from a poor village. He wants to join the capital and make a lot of money to support his village.

After arriving there, the reality starts to sink in.

And people are even beheaded publicly for daring to speak out.

Tatsumi joins Night Raid, an assassination group dedicated to destroying the government and bringing about a revolution.

Expect to see one of the bloodiest, darkest, most savage and disheartening series there is.

The action and how fluid it is almost can’t be compared for how good it is. 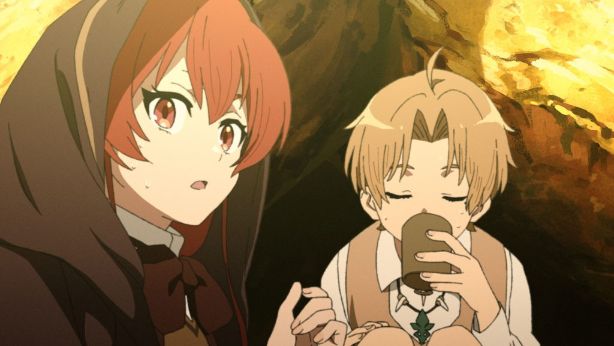 Mushoku Tensei, also called “Jobless Reincarnation” is an Isekai series about Rudeus. In his past life he’s an absolute loser.

To say Rudeus is unethical is an understatement. He devolves into being a lolicon in the darkest sense of the word, and is a SHUT-IN as a full grown .

This stems from being brutally bullied in his earlier life.

The is a sort of “I have to redeem myself” type of series, at least from the main characters perspective, and his inner dialogue.

Similar to The World’s Finest Assassin, the world is very old school as far as the era, the times, how characters dress, and more. 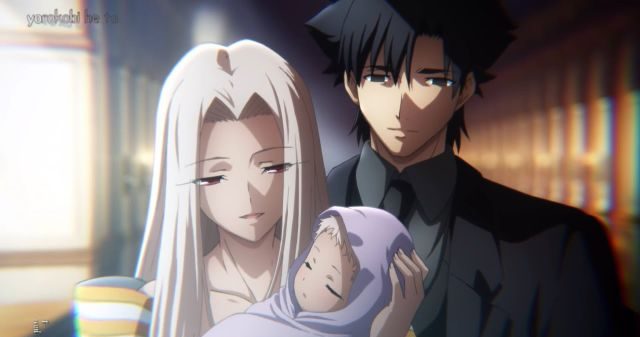 Fate Zero is about an upcoming holy grail war. Servants and masters fight to the death to have their personal wish granted.

The main character: Kiritsugu is a man with a heavy past, deep regrets, and darkness in his heart. His “light” is his wife.

Similar to and The World’s Finest Assassin, Fate Zero is violent. More violent than comparable shows.

Certian characters will make your stomach turn, and make you cringe. But it’s written so well that you’ll be impressed by it all.

Still has some of the freshest looking art for an series that was released back in 2011.

The actions scenes are unmatched. 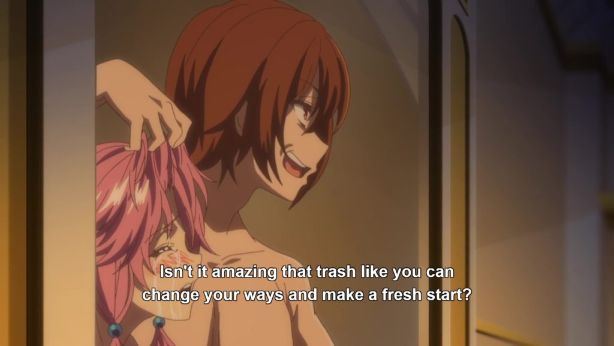 Redo Of Healer is the most controversial anime series to have ever released in the industry. That’s why it also did numbers.

It’s about Keyaru. He’s an average teenager with dreams of being a hero and helping people he cares about. Especially in his village.

As a person with clear potential, he’s scouted by Flare, a princess of the Jioral Kingdom. But he learns she and everyone in the kingdom is corrupt.

He’s r*ped, abused, tortured, drugged, and has his powers taken advantage of for years. So with a plan in mind, he find s a way to finally get revenge.

This isn’t for the weak hearted. It focuses purely on vengeance, and that’s why the end result is full of carnage and scenes that are hard to stomach. 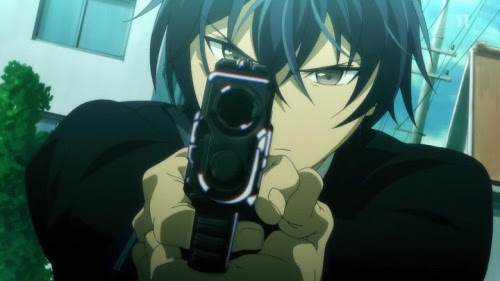 Black Bullet is about a world filled with monsters called Gastrea. They’re threatening Tokyo and the people within it.

With a group called cursed children who have a portion of the Gastrea virus in their blood, they’re able to destroy Gastrea with sheer force.

Rentaro and Enju work together to deal with the threat, high-tech  guns being one of the main ways to destroy Gastrea.

While this isn’t about assassins in particular, the use of guns, along with villains, and plenty of action and violence is close enough to home.

This world is just more technically driven (in Black Bullet). 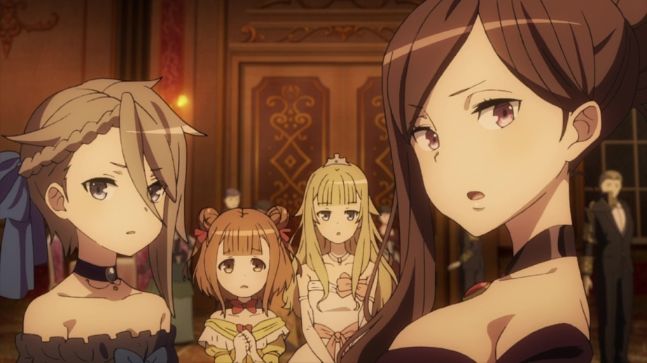 Princess Principal is about female assassins who are British and are operating out of the UK.

It’s set in London in the 19th century so this reflects in the art style and realistic locations.

Given the nature of the series, there is some political elements to it besides assassination attempts, murder, and the action in between.

Guns are one of the many weapons used to carry out missions and is something you can expect to see throughout. 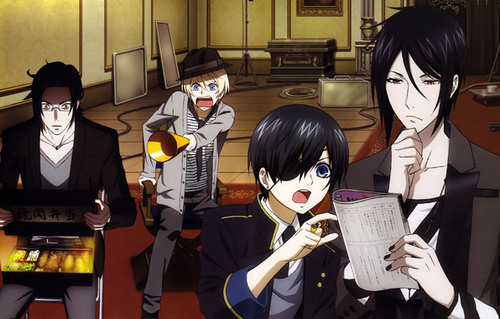 Black Butler is about Ciel Phantomhive, the queen’s “dog”. This is also based in the UK, or London in particular.

Ciel does whatever he’s told by the queen, including murder, violence, or whatever is deemed necessary to carry out the mission he’s given.

A butler named Sebastian is Ciel’s partner in crime, and is a demon he’s contracted with who helps him out whenever he demands it.

Back Butler is more popular with female fans, but it’s still worth giving a go and does have some relevance here. 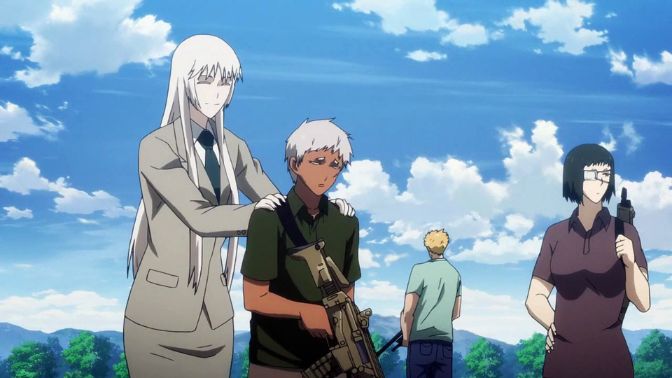 Jormungand is about arms dealers. People who sell weapons locally, nationally, or worldwide.

The customers are politicians, military, and everyone in between who’s interested in war.

It’s a dirty business, but the portrayal of it is realistic and is a good way to understand what it looks like in the real world.

Koko Hekmatyar, the MC, is a charismatic character who leads her bodyguards and team with humor, sarcasm, fun, and plenty of excitement.

She’s a jolly boss who will kill without a second thought, and will do whatever it takes to survive and eliminate her opposition.

That’s the kind of iron will it takes to be in this dangerous, unseen business of the underworld.

Is Anime Fatphobic? Let’s Break It Down

You’re trolling using my name, but it’s in good taste I guess Lol.