When you first watch Owari No Seraph, it pulls your emotions by the arm and squeezes it tight enough to make you anxious.

And then before you know it – once the 1st episode is over, it’s already too late to ignore the tragic events that have taken place.

Not all similar anime shows to Owari No Seraph take this route, but for those that do – you’ll automatically be drawn in.

And for the rest? You’ll be interested in other ways, assuming you’re a fan of the series (that’s why you’re reading this post, right?)

Here are some of the best recommendations you should check out… 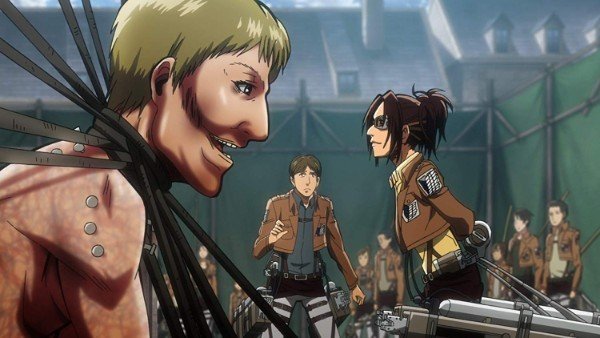 Remember how I said Owari No Seraph basically grabs your heart-strings and squeezes it in the 1st episode?

Attack On Titan has a similar introduction In its 1st episode.

This is even less of a surprise when you realize both anime shows were produced by the same studio.

The main similarities between Attack On Titan and Owari No Seraph are:

Also both Attack On Titan and Owari No Seraph have 2 seasons. Except AOT is now airing its 3rd season in 2018.

2. The Devil Is A Part Timer 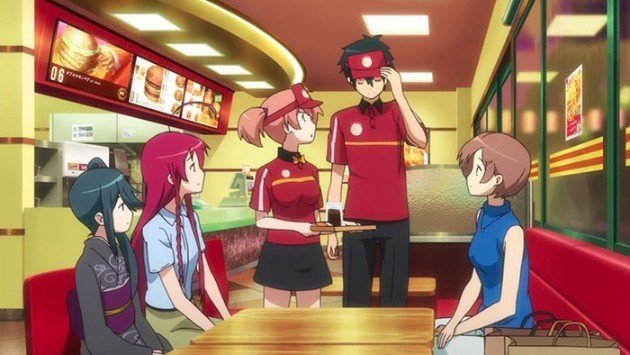 The Devil Is A Part Timer is a comedy on the surface. With the plot focusing on Satan himself, who’s forced to live in human society after losing his powers.

It’s the kind of similar anime that’s easy to transition into after watching Owari No Seraph. Because the comedy is ridiculous,which gives you a “break” away from the action.

The most obvious similarities to Owari No Seraph is:

Just don’t expect too much heartbreak or violence though like you’d see in Owari No Seraph. 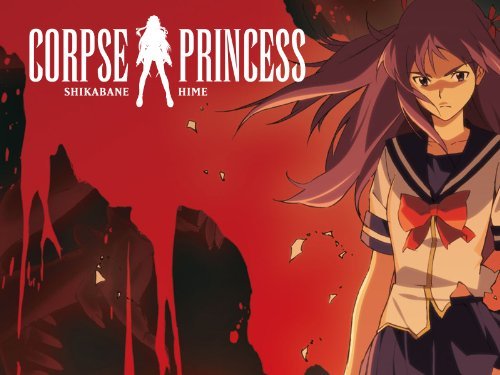 Shikabane Hime is another series focused on demons with a dark atmosphere like Owari No Seraph.

Makina Hoshimura, similar to Shinoa Hiiragi has purple hair and a cruel past she carries on her shoulders. But her goal is too dark to be compared to the noble intentions seen in Owari No Seraph.

You’ll notice this within the first 5-10 episodes of digging into this horror/action series.

Chrono Crusade is a lot more romantic than Owari No Seraph. But both shows focus so strongly on demons it’s hard to not compare them.

Chrono Crusade follows 2 main characters. Rosette, a human, and Chrono, who’s a demon. And they’re both in love with each other.

Beyond the basics, Chrono Crusade is philosophical, deep, biblical, but just as bloody and action-packed like Owari No Seraph.

The main differences you’ll notice is:

But these differences aren’t enough to make you lose interest if you love Owari No Seraph.

So you’re in good hands.

God Eater’s main character: Lenka Utsugi is a lot like Yuichiro Hyakuya in a lot of ways. Except Lenka isn’t as impulsive or emotionally driven like Yuichiro.

That aside, what makes God Eater like Owari No Seraph is:

But beyond those similarities, God Eater is so much more violent and horrific in every way imaginable. 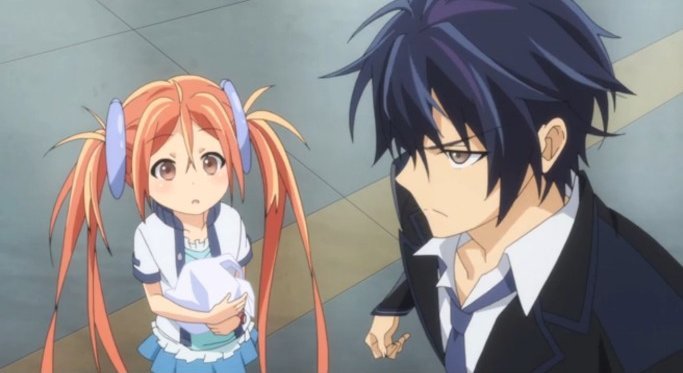 Black Bullet’s premise is a lot like Attack On Titan. So it’s not the most “original” like many anime shows with similar stories.

But what makes Black Bullet different is how it’s set up. And the villains are more interesting.

Here’s what makes Black Bullet different (even though it’s similar) from Owari No Seraph:

7. Kabaneri Of The Iron Fortress 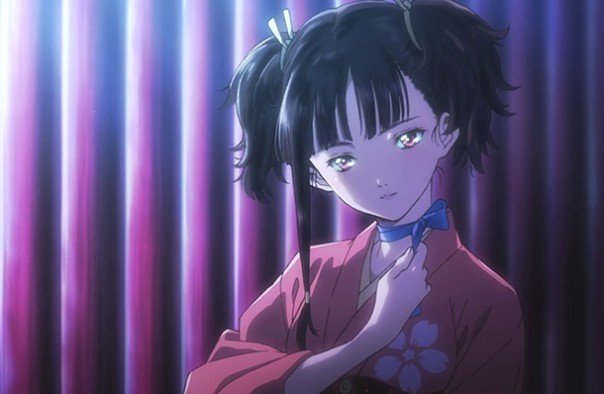 Kabaneri Of The Iron Fortress is one of my personal favorites on this list. Like Attack On Titan, it’s one of the most similar shows to Owari No Seraph.

But at the same time, Kabaneri isn’t centered around demons or vampires. Though it’s still similar.

Here’s what you’ll appreciate about Kabaneri Of The Iron Fortress:

focuses on one thing: rebellion.

The main characters are a set of assassins, committed to overthrowing the corrupt government and creating a revolution.

It’s no exaggeration to say this is one of the bloodiest, most vile, action-packed and painful anime you’ll ever watch. Because it’s unconventional and chooses to kill off some of its characters.

The main similarities between this and Owari No Seraph: 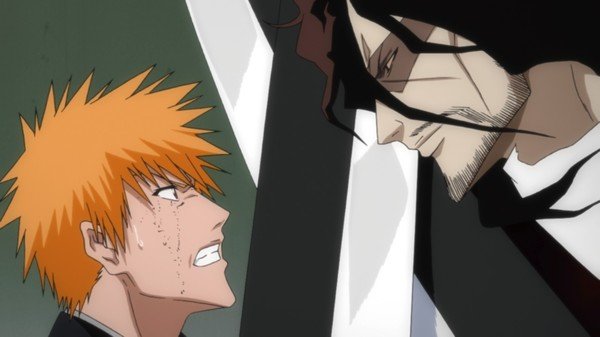 Bleach hardly needs an introduction. It’s one of the most famous Shounen for a good reason.

Besides it’s obvious shounen plot, the differences between “hollows” and the demons in Owari No Seraph are close enough.

And both main characters experience the dark side of their “inner” demons first-hand.

But Bleach is 300+ episodes long, so it might take you a while if you’ve yet to watch it. 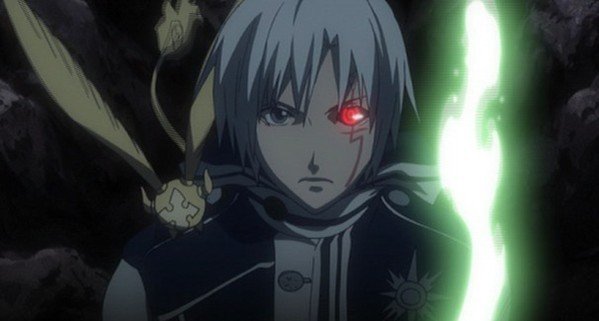 And then there’s D. Gray Man. An anime where exorcists fight with one goal in mind: purifying the souls of humans who’ve been eaten by demons.

Allen Walker is a lot like Yuichiro Hyakuya, but Allen is more and level-headed. Not to mention he’s cursed.

And it’s not too different to Owari No Seraph, even if it’s subtle.