characters with confusing genders are all too common. It’s what we call “trap” characters in the world after all.

Trap characters have one thing in common: they’re designed to BREAK your preconceptions. Leaving you questioning life and face-palming yourself for not seeing it sooner.

Here are 15 characters who fit the description (SPOILERS). 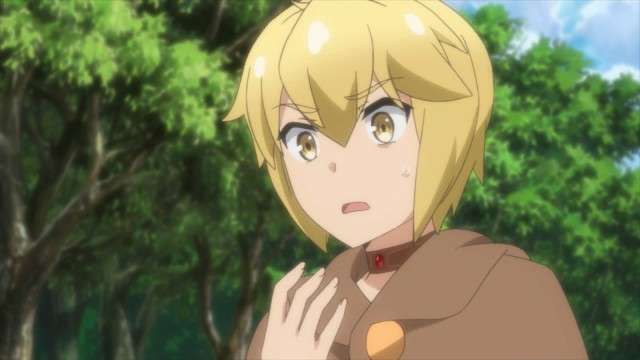 Albus comes off as a “boy” in the beginning of this chilled series.

But you later learn that Albus is actually a girl, after it’s revealed that she’s the granddaughter of Sora the witch. 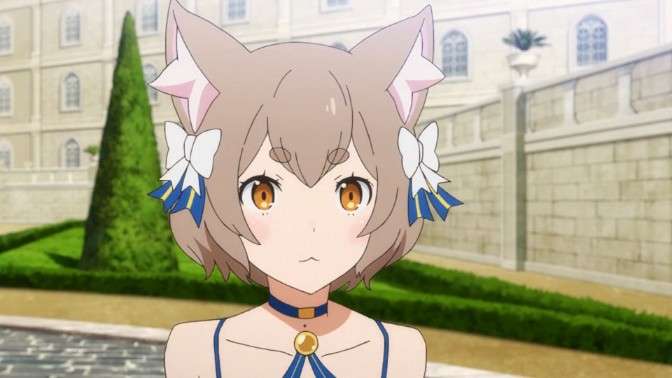 I know what you’re thinking: Ferris is definitely a girl. I mean she’s got the whole “Neko” thing going on too. And these types of characters are ALWAYS girls.

But not this time.

Ferris is one of the trickiest trap characters we’ve ever in seen so far. 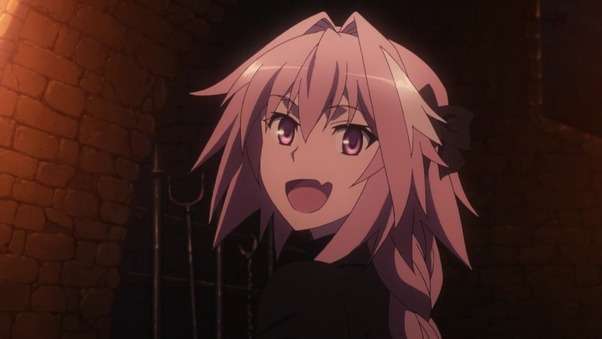 Rider of Black will blow your mind once you see the reveal later in Fate Apocrypha. I couldn’t believe it, or maybe  I didn’t want to believe it.

Especially since Astolfo is one of my favorite characters from Fate Apocrypha.

Kojuro is an anime character with a confusing gender for good reason… Just like at him.

His eye lashes, hairstyle, and whole demeanour gives off “female” vibes to the max. Put him in a dress and this becomes even more brutally obvious. 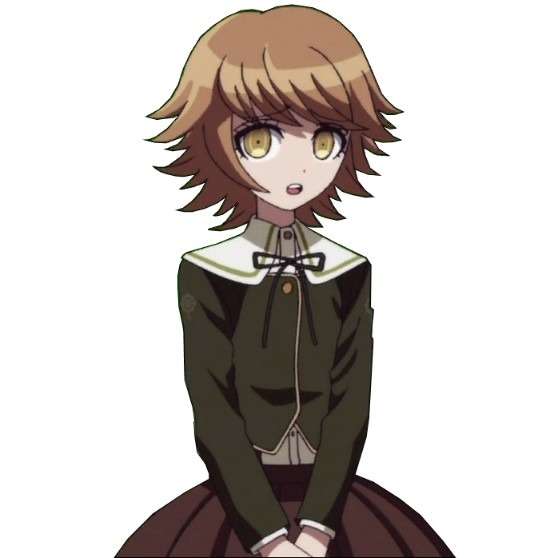 Chihiro gender reveal is shocking when you first come across it. Considering how he’s designed like a fragile little girl with girly features. 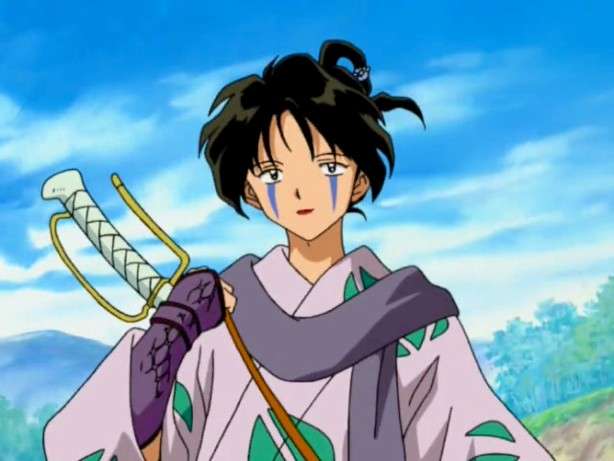 Jakotsu is part of the band of seven in . While he dresses like a blatant woman, you come to realize that’s not the case at all.

And he’s more dangerous than his appearance suggests. 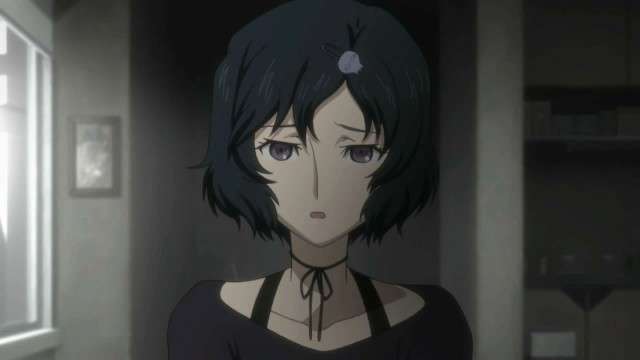 Just look at the image above and the first thing you’ll think is: “that must be a girl”. Which I why your jaw will hit the floor after Ruka’s true identity is revealed in Steins Gate. 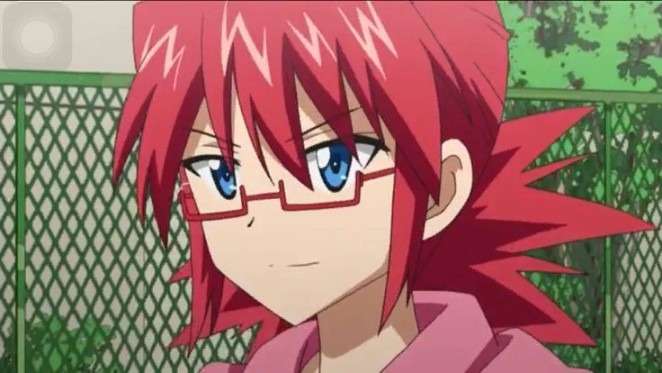 Junichirou Kagami’s character design reminds you more of a girl than a guy… At least until he opens his mouth and you hear his voice.

He’s a typical” trap” character that few mention when bringing up the topic. 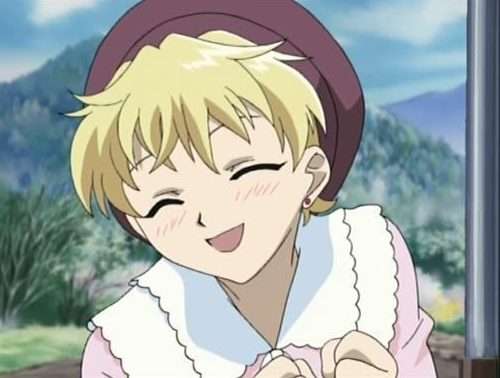 Momiji is mistaken for a girl just like Chihiro Fujisaki. His appearance is enough to make you scratch your head and wonder WTF is going on.

Kino’s gender isn’t revealed for a good while, and it’s revealed in a way that’s different to the usual “shock” tactics used in .

Kino’s whole demeanour in Kino’s Travels reminds you more of a boy than a girl, and tends to throw off tons of characters she meets along the way.

11. Yukimura Kusunoki (Haganai: I Don’t Have Many Friends) 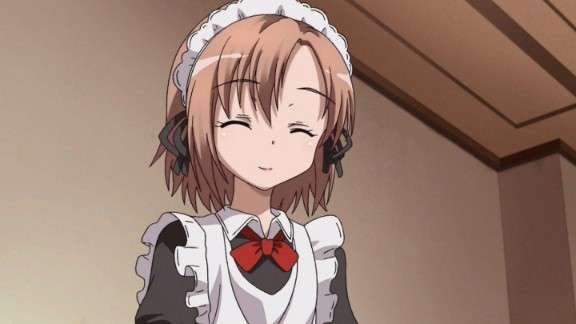 Yukimura’s identity is kind of revealed early-ish, and it’s enough to make you facepalm yourself for not seeing it sooner. 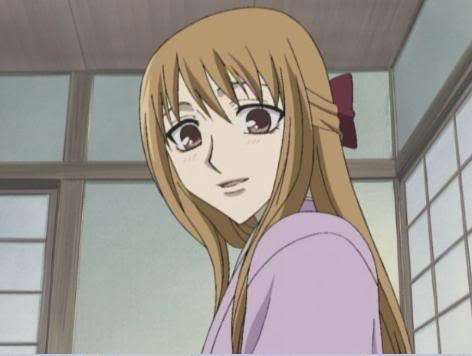 Like most of the “Fruits Basket” characters from the Sohma family, Ritsu has a confusing gender compared to the impression his character off. 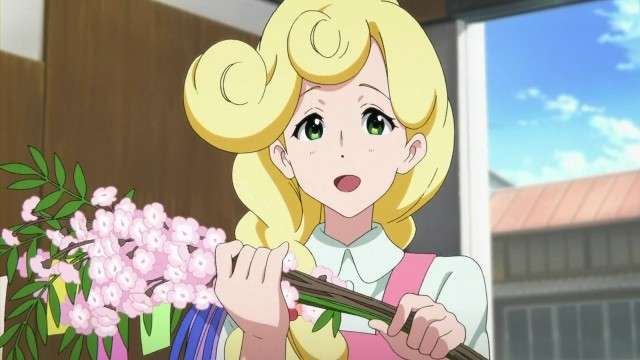 What if I told you Kaoru Hanase was a guy in girls ? That basically sums up his character. 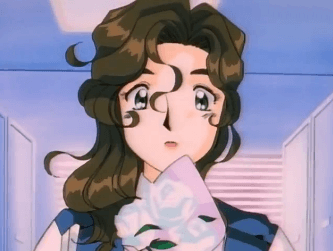 Can you guess what gender Aoi is? Watch the for 5 episodes and the truth will be revealed in a way you won’t expect. 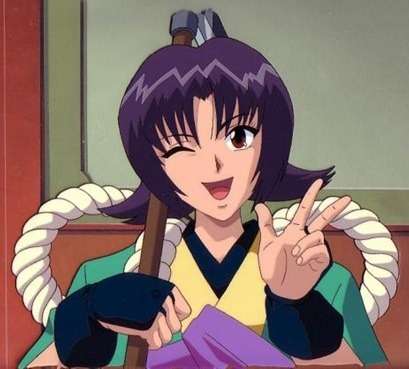 And finally, Honjo’s another trap character with a confusing gender.

You don’t know what to think until the truth is revealed in Rurouni Kenshin.

Did I miss any other characters worth mentioning?

37 Delicious Anime Food Photos That Will Make You Drool

i wish they included nagisa shiota from assassination classroom.

I think someone you forgot was Nagisa from (Assassination classroom)

I highly doubt about Ferris’ gender. Some recent article showing that it is actually a male but not having enough evidence to that, anyways. She states herself as female.

I remember reading and watching Fruits basket…for a long while I was confused on some of the genders… it can be hard to tell especially there personality AND THE WAY they are designed (like I look at the eyes first…)!

Did they really put a character, who just believes herself to be a trap in there? I mean, she’s a girl for sure, it was CHECKED during the anime… Yukimura… she believes she’s a guy who just looks girly, due to being raised as a guy…

Jeezzz why did you put Otaku teacher there? I know it might be for the joke but Denpa Kiyoushi has an actual trap in it called Koutarou Araki.

if you read the Denpa Kyoushi’s manga ver, you will find out Junichirou in some moment he wears maid uniform :)) 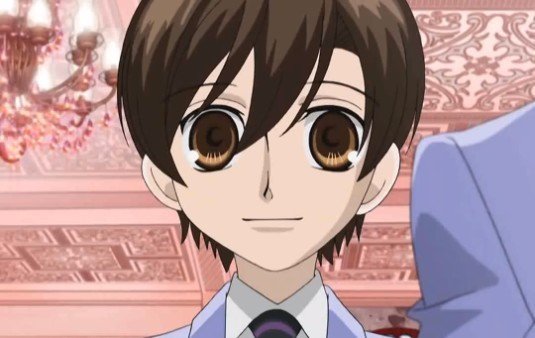